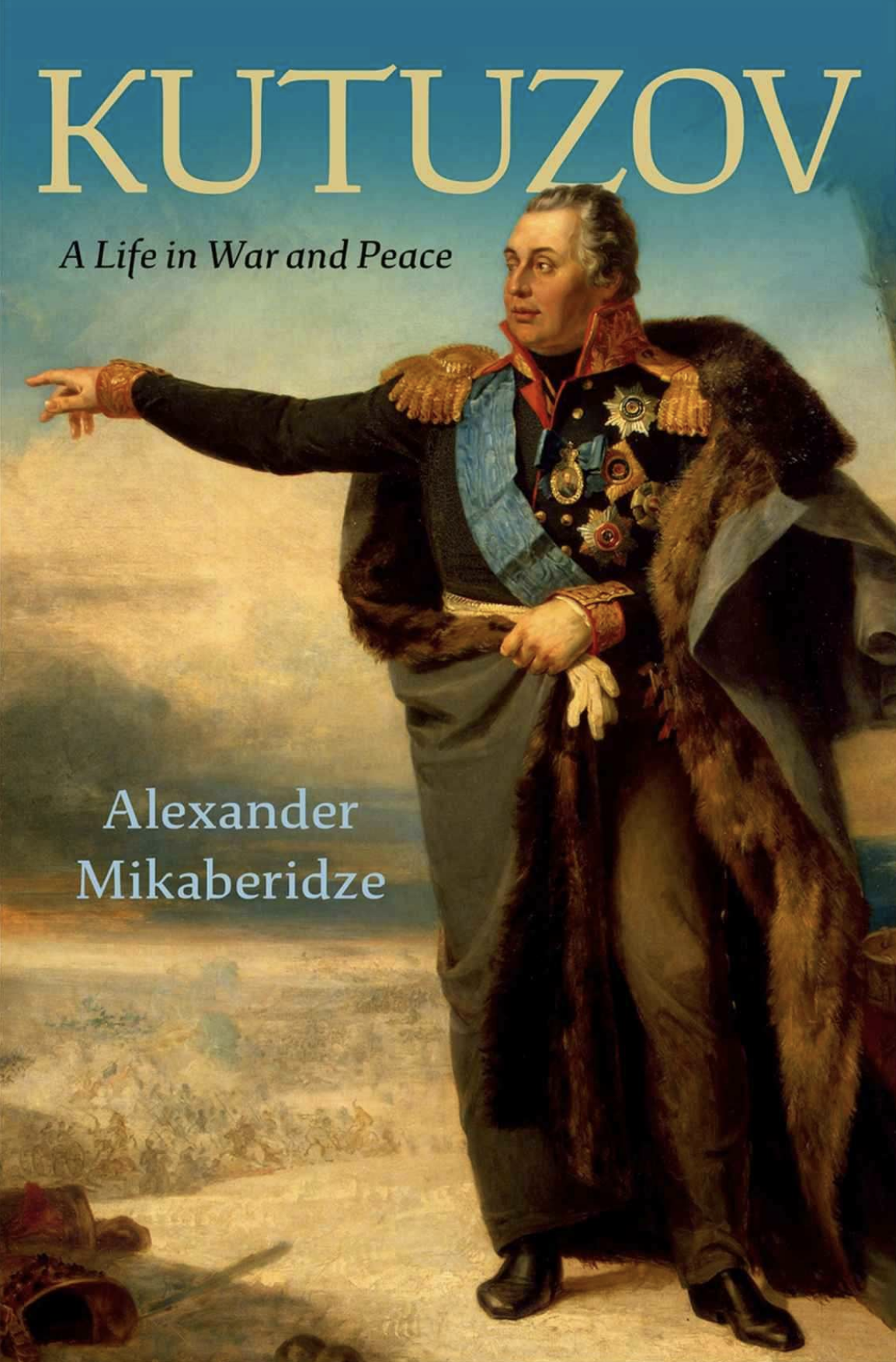 Kutuzov: A Life in War and Peace, by Alexander Mikaberidze (Oxford University Press): Among the most memorable scenes in Tolstoy’s War and Peace is that of the war council the night before the disastrous battle of Austerlitz. Of all the Austrian and Russian brass in the room, one man, General Kutuzov, seems to grasp that the battle’s outcome won’t depend on last-minute tactical adjustments—and he makes his point by snoring through the meeting. “Before a battle,” he explains in taking leave, “there is nothing more important . . . than to have a good night’s sleep.” More than technical expertise, it was this eminent good sense that made Kutuzov a legendary statesman, as when he parried Napoleon’s 1812 invasion by delaying while the fierce Russian winter devastated the French army. A new biography by Alexander Mikaberidze presents his life in full. —RE 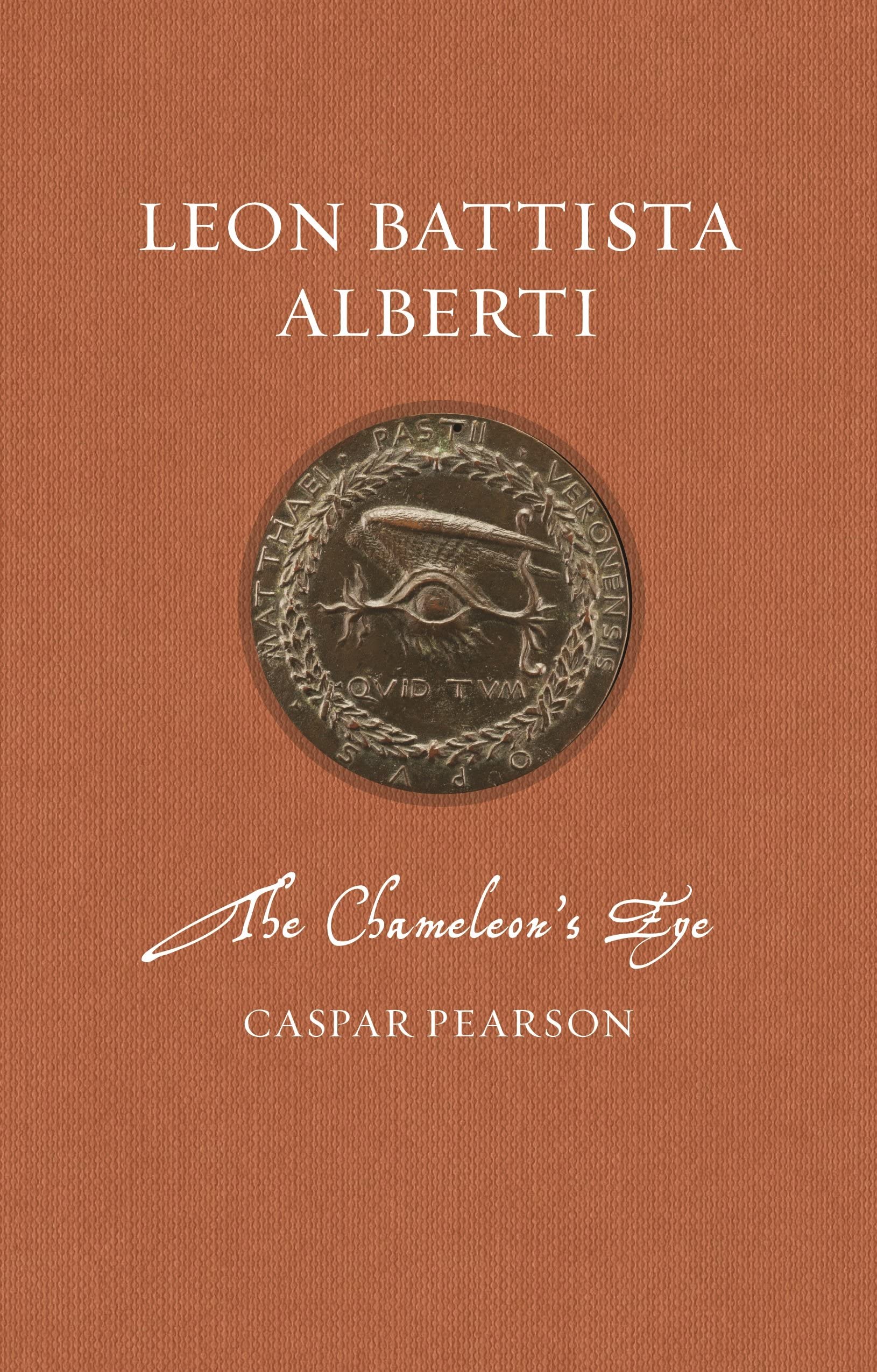 Leon Battista Alberti: The Chameleon’s Eye, by Caspar Pearson (Reaktion): In the newest addition to François Quiviger’s book series entitled “Renaissance Lives,” Caspar Pearson captures the enduring legacy of Leon Battista Alberti (1404–72). Many aren’t familiar with the writer, theorist, and intellectual—yet, in some sense, his work was foundational to the Renaissance. Alberti established rules on the realism of art and its imitation of nature, codifying the science and mathematics behind the methods that achieve this effect, like perspective. The scholar, however, represents something of an incongruity: in practice, he never quite matched the significance of his theoretical works on the major arts—On Painting, On the Art of Building, and On Sculpture—save for a handful of buildings from his late career. Organized thematically and complemented by illustrations, Pearson’s book Leon Battista Alberti: The Chameleon’s Eye provides a thoughtful starting point to explore the nuances behind his legacy. —JW

“Florid Spirit: Carlo G and the Vibrance of Italian Improvisation,” by Filigree at St. Malachy’s Church (September 8): When performing the music of the Renaissance and Baroque eras, modern-day musicians are missing a wealth of interpretive nuance that would have, at the time, been intuitively known or improvised on the spot. Think of the stiff sounds of a player piano, able to reproduce the pitches and meter of a piece but lacking the dynamic and rhythmic accentuation—and spontaneity—that only a human can provide. Much early modern music would come to us today, if read straight off the score, somewhat similarly. The question of taking license with a Dowland lute piece is thus rather different than with a Brahms intermezzo or a Mozart sonata. Ponder that question at the opening concert of the Gotham Early Music Scene’s free weekly Midtown Concerts series this Thursday afternoon at St. Malachy’s Catholic Church. The group Filigree will be giving its debut concert, inspired by the Carlo G Manuscript, a trove of highly ornamented and uncharacteristically well-detailed Baroque scores discovered a few years ago at a Viennese flea market. —IS 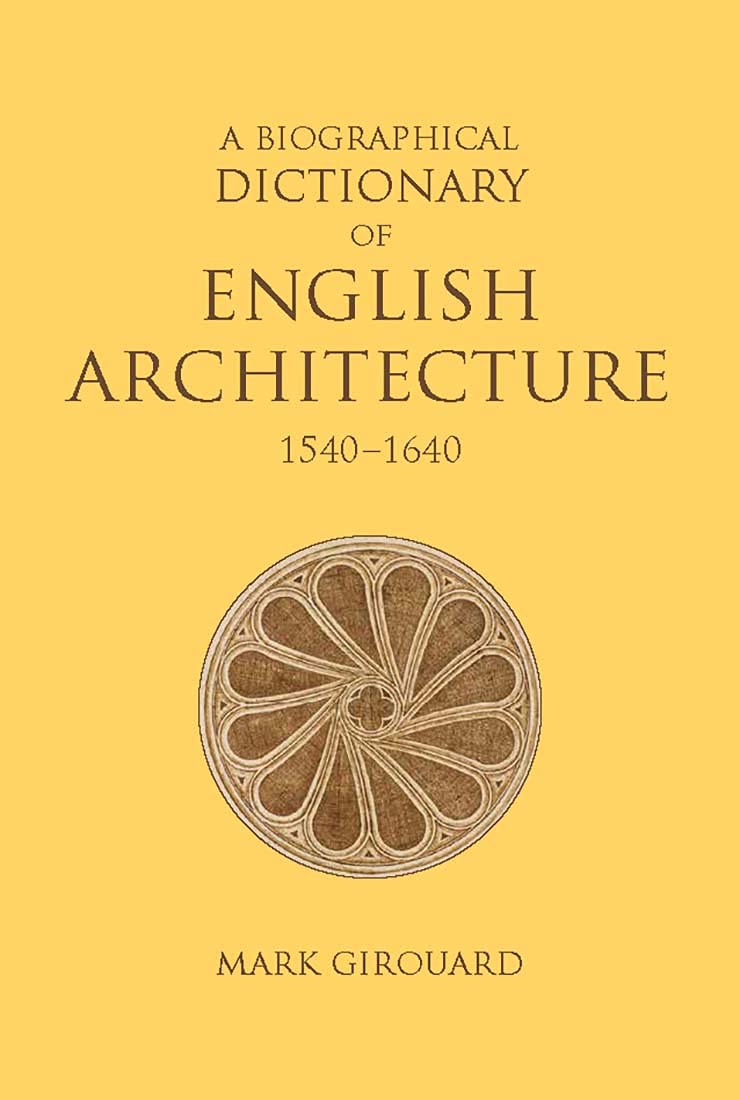 An Evening in Celebration of Mark Girouard, presented by the Paul Mellon Centre: On August 16, one of the brightest lamps in architectural history was extinguished when Mark Girouard died. His lively approach, which resulted in classics such as 1978’s Life in the English Country House, a much-used copy of which sits on my office shelf, brought the personal back into architectural history, marking a rather distinct contrast from the approach of Nikolaus Pevsner. And he was productive till the very end, having published the monumental Biographical Dictionary of English Architecture, 1540–1640 just last year. Also last year, the Paul Mellon Centre in London celebrated Girouard’s ninetieth birthday with a panel discussion featuring Mark Hallett, the PMC’s director; John Goodall, the architectural editor of Country Life; Michael Hall, the editor of The Burlington Magazine; Catherine Croft, the director of the Twentieth Century Society; and of course Girouard himself. A video of the event is available on the PMC’s website. —BR

“Citizens into prisoners,” by Henry A. Kissinger (November 2009). A foreword to “The Berlin Wall: 20 years after.”

“Elegance and humor in late summer,” by Jane Coombs. On the Sarasota Ballet at The Joyce Theater.