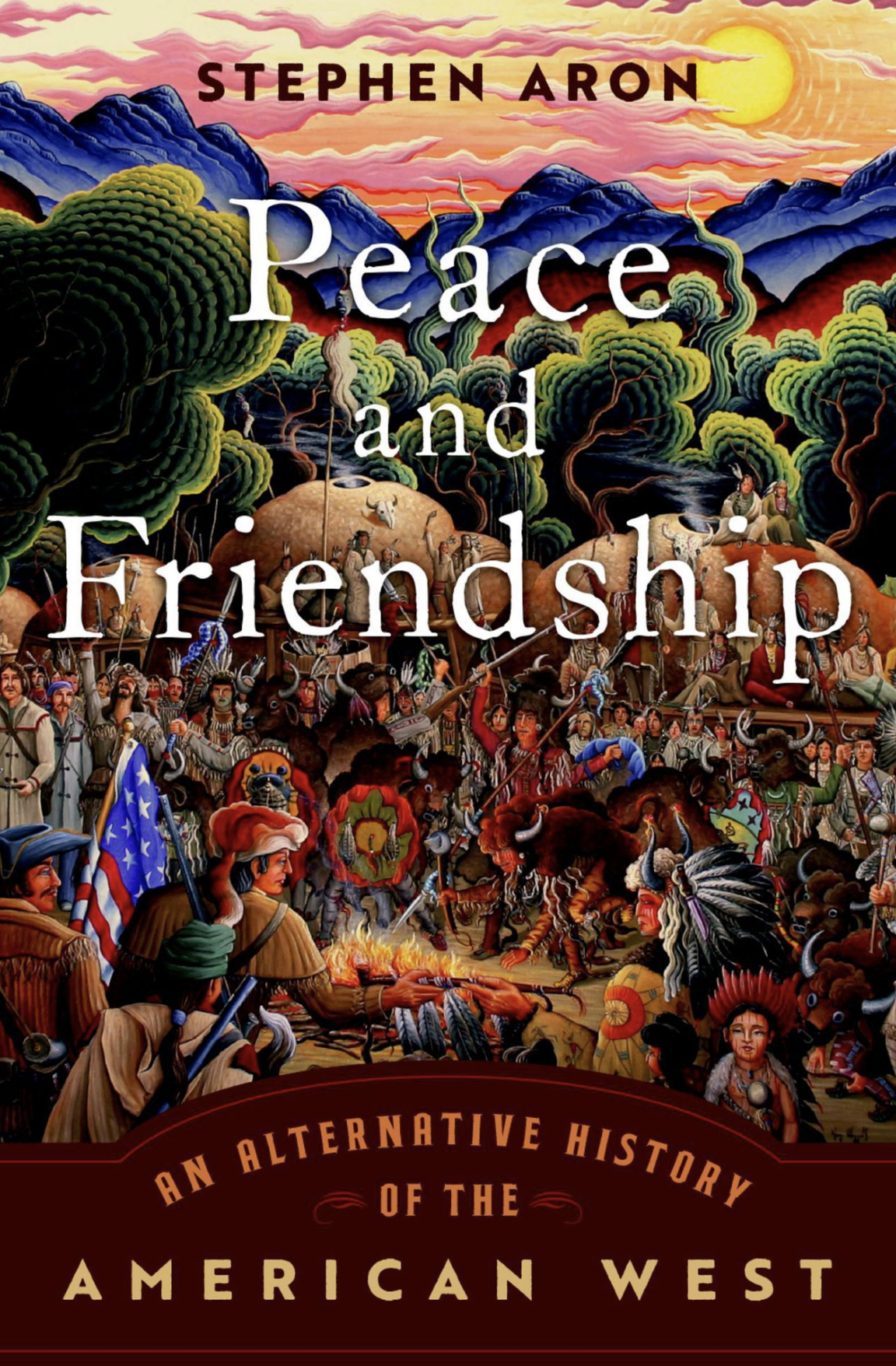 Peace and Friendship: An Alternative History of the American West, by Stephen Aron (Oxford University Press): When one thinks about the American Frontier, battles such as the Little Bighorn or massacres like Wounded Knee often come to mind. The dominant narrative portrays the history of contact between settlers and natives as one of civilization and savagery, of horrific conflicts and conquests. Stephen Aron, a professor emeritus of history at UCLA and the president and CEO of the Autry Museum of the American West, presents a revised history that instead focuses on instances of cohabitation and concord. Aron’s book reveals a deep understanding of Western expansion that goes beyond the monolithic narrative of settler colonialism. —JW 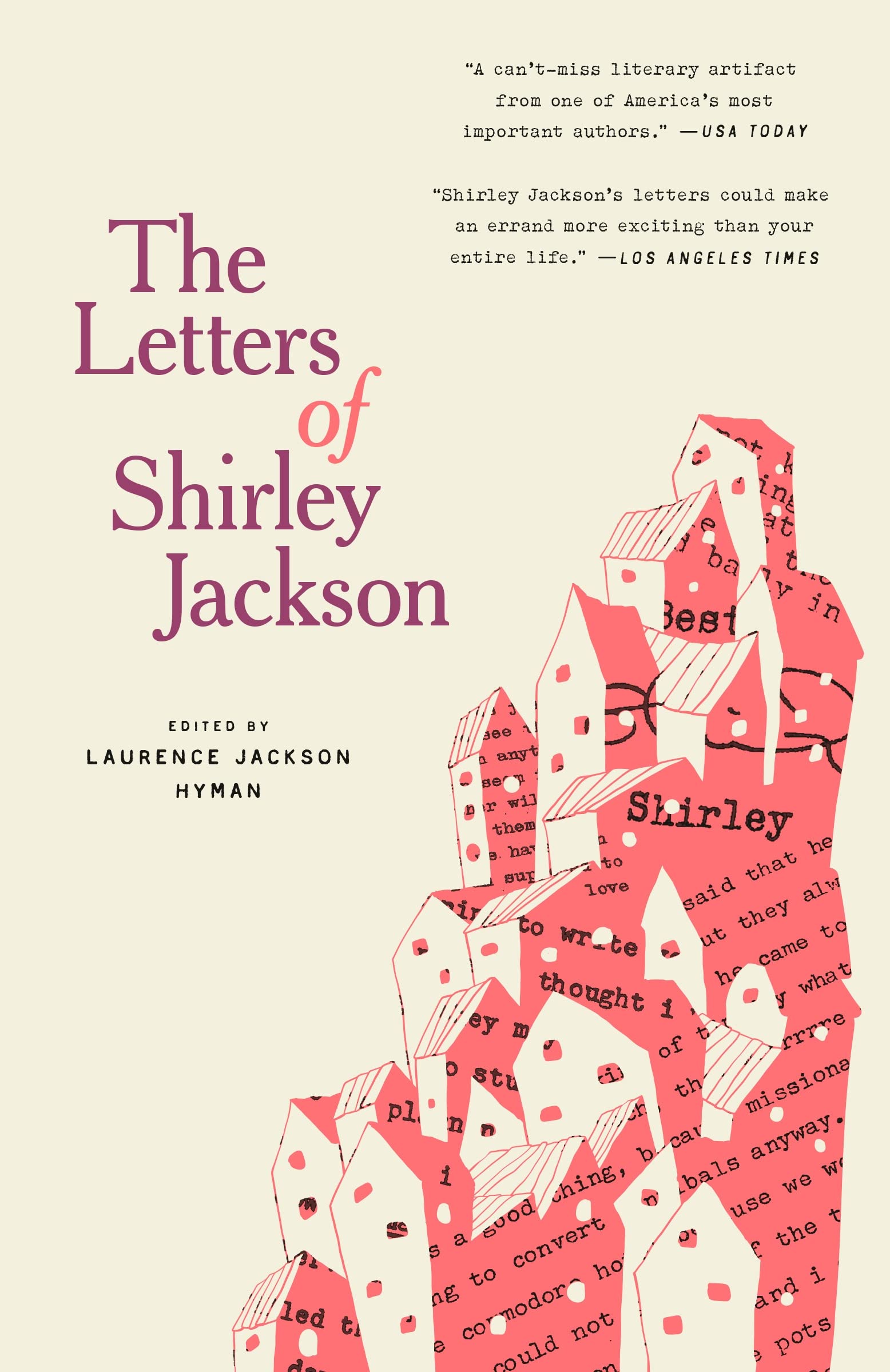 The Letters of Shirley Jackson, edited by Laurence Jackson Hyman (Penguin): In Shirley Jackson’s We Have Always Lived in the Castle, a twelve-year-old girl poisons her family. In The Lottery, a housewife is stoned to death by fellow residents of her small town. But Jackson’s newly published letters, edited by her son Laurence Jackson Hyman, generally lack her trademark sense for the macabre. The volume includes amusing anecdotes about Jackson’s four children, long letters to her parents, and cheery notes to Ralph Ellison, who completed Invisible Man at Jackson’s Vermont home. Only in a handful of letters (one to Jackson’s mother, one to her husband, Stanley Hyman, and one to herself—none ever mailed) is the darkness of Jackson’s interior life revealed. —SM 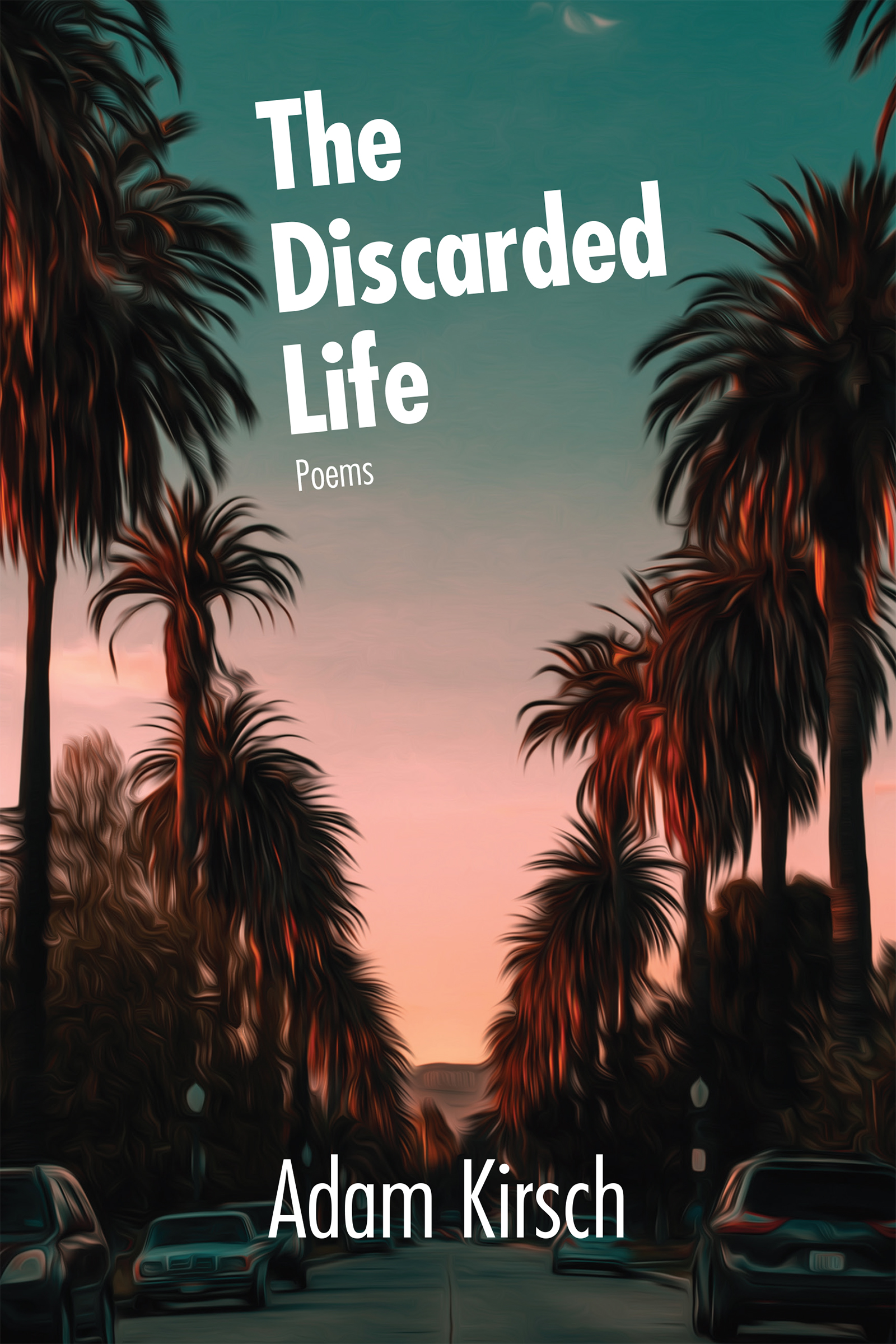 The Discarded Life: Poems, by Adam Kirsch (Red Hen): “Do details matter?” asks the poet Adam Kirsch in his new collection The Discarded Life—and even if they don’t, the perspicuity of these forty blank-verse poems is nothing short of staggering. Kirsch’s meditations on a childhood in 1980s Los Angeles, by turns wistful and detached, flit between then and now. Emerging from that parallax is a sense of the “logic” by which so many ephemera—stray bottle caps, ashes flicked from a cigarette, the aftereffects of an earthquake—can become “emblems of a world/ Endlessly rich in meanings and in kinds.” Regular readers of The New Criterion will recognize Kirsch as our poetry editor as well as a penetrating critic, but to see him conjuring with a “poem’s spell of self-annihilation,” as here, is entirely something else. —RE

“Mostly Mozart Festival Orchestra: Louis Langrée conducts Mozart’s Requiem,” at Lincoln Center (August 5 and 6): The promotional copy for the Mostly Mozart Festival’s performance of Mozart’s Requiem and Symphony No. 40 in G minor promises “a moment of shared healing.” That premise, though buzzwordy, is grantable, but will the healing come via a bracing tonic or a warm cordial? That has long been a divisive question for listeners to the Symphony No. 40 (1788), one of only two minor-key symphonies by Mozart; consider how one critic in 1856 called it “a symphony of pain and lamentation,” while another a few years later averred it was “nothing but joy and animation.” For my part I must lean toward the latter interpretation: Mozart’s indomitable spirit and creative playfulness are evident throughout. Louis Langrée conducts the Mostly Mozart Festival Orchestra and the Unsung Collective Chorus in the festival’s closing concert this Friday and Saturday at Lincoln Center. —IS

“Literature and politics in Latin America,” by Mark Falcoff (December 1990).  On writers and their political beliefs.

“The royal image,” by Sean McGlynn.  On “The Tudors: Passion, Power and Politics” at Walker Art Gallery, Liverpool, United Kingdom.