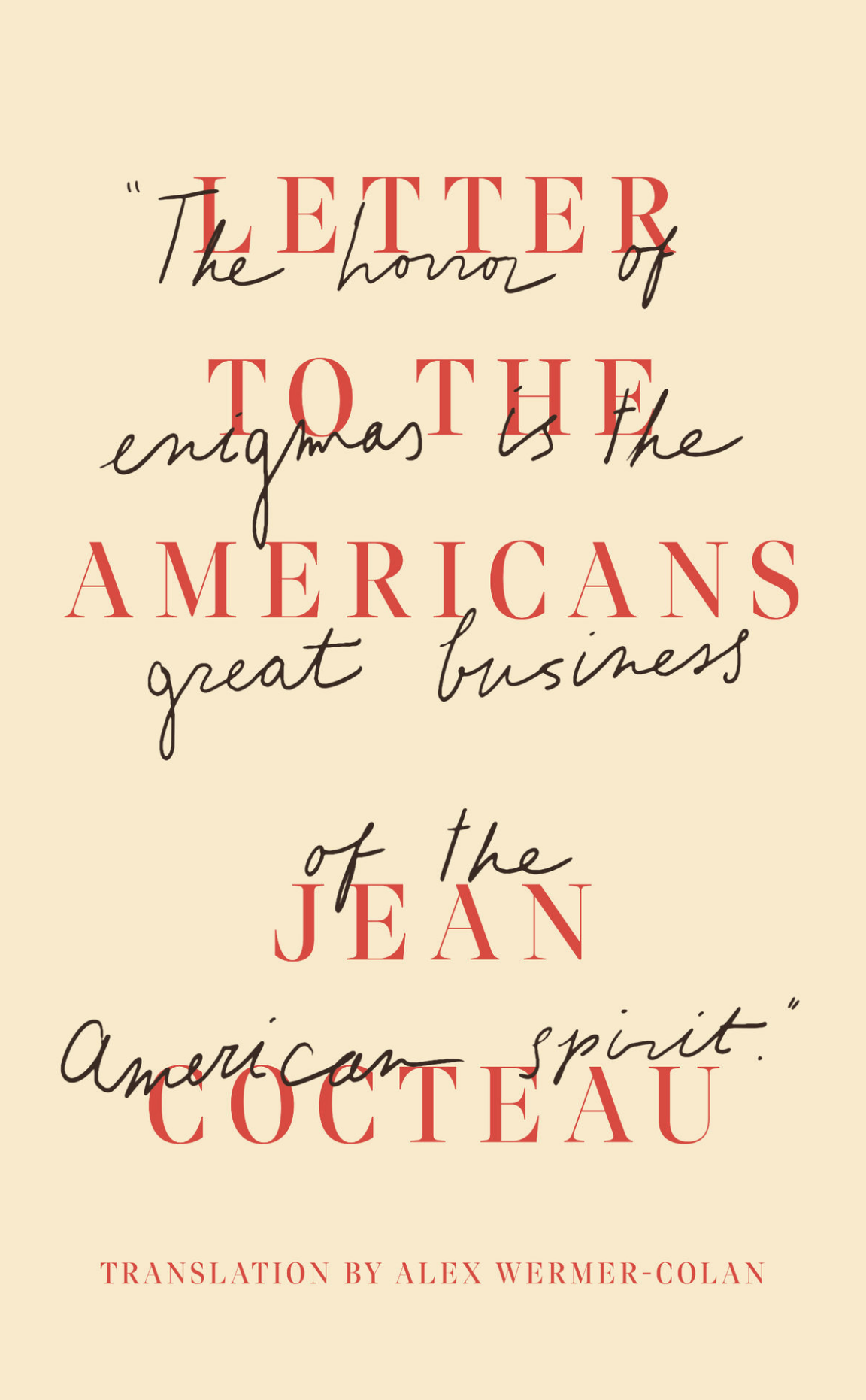 Letter to the Americans, by Jean Cocteau, translated by Alex Wermer-Colan (New Directions): In his 1949 Letter to the Americans, Jean Cocteau observed that “our real literature is a chamber music, a secret music best passed from hand to hand, under the table.” And that transatlantic letter itself is a sparkling little number, composed by the French poet and artist after a twenty-day visit to New York City. An excerpt from the new translation by Alex Wermer-Colan was featured in our April poetry issue; the full text can now be had from New Directions. —RE 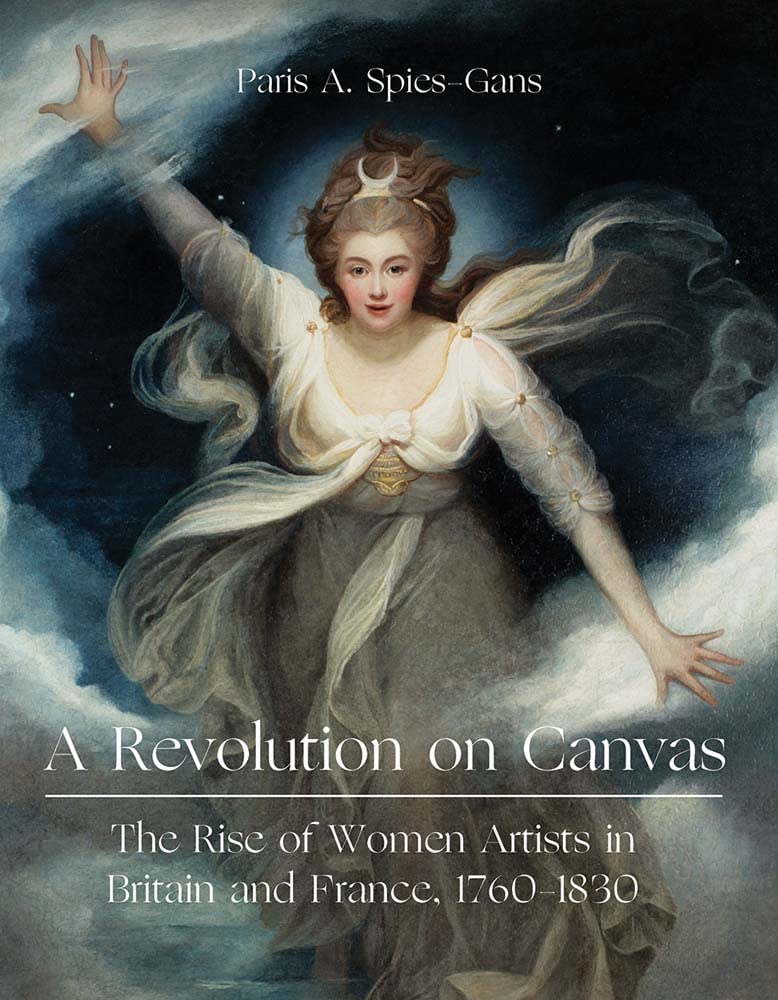 A Revolution on Canvas: The Rise of Women Artists in Britain and France, 1760­–1830, by Paris Spies-Gans (Yale): When we hear about the women of the “Age of Revolutions,” the first names that come to mind are those of Marie Antoinette, Charlotte Corday, and Olympe de Gouges—but where are the women artists? In her book A Revolution on Canvas, Paris Spies-Gans challenges long-held assumptions about the often overlooked contributions of women artists to the art world at the turn of the eighteenth century. Rather than simply enhancing the image of some women artists, Spies-Gans combines a visual and statistical analysis to assert that professional women artists collectively emerged in this period to command a major role in the art world. These artists, such as Angélique Mongez and Angelica Kauffman, trained under masters like Jacques-Louis David, produced complex works of portraiture and historical narrative, and curated their own exhibitions in London and Paris (about 1,200 in number). —JW

“Mostly Mozart Festival Orchestra: Xian Zhang and Steven Banks,” presented by Lincoln Center (Friday, July 22, and Saturday, July 23): While the saxophone has made ever greater inroads into classical music over the last century, it still maintains its associations with jazz and military-band music in the popular consciousness. Perhaps that’s why the high-flying romanticism of Alexander Glazunov’s Concerto for Alto Saxophone and Orchestra is so bracingly fresh on first encounter. Glazunov (1865–1936), a survivor into the modern era from the Russian Romantic school of the late 1800s, was egged on by an ambitious young saxophonist into producing what was in 1934 something of a musical oddity. The concerto has remained a cornerstone of the saxophone repertoire ever since. This Friday and Saturday offer two opportunities to hear the piece performed by the Mostly Mozart Festival Orchestra at Alice Tully Hall, with Xian Zhang conducting and Steven Banks as the soloist. Also featured are saxophone showpieces by Jacques Ibert and Nokuthula Ngwenyama and Beethoven’s Symphony No. 4. —IS 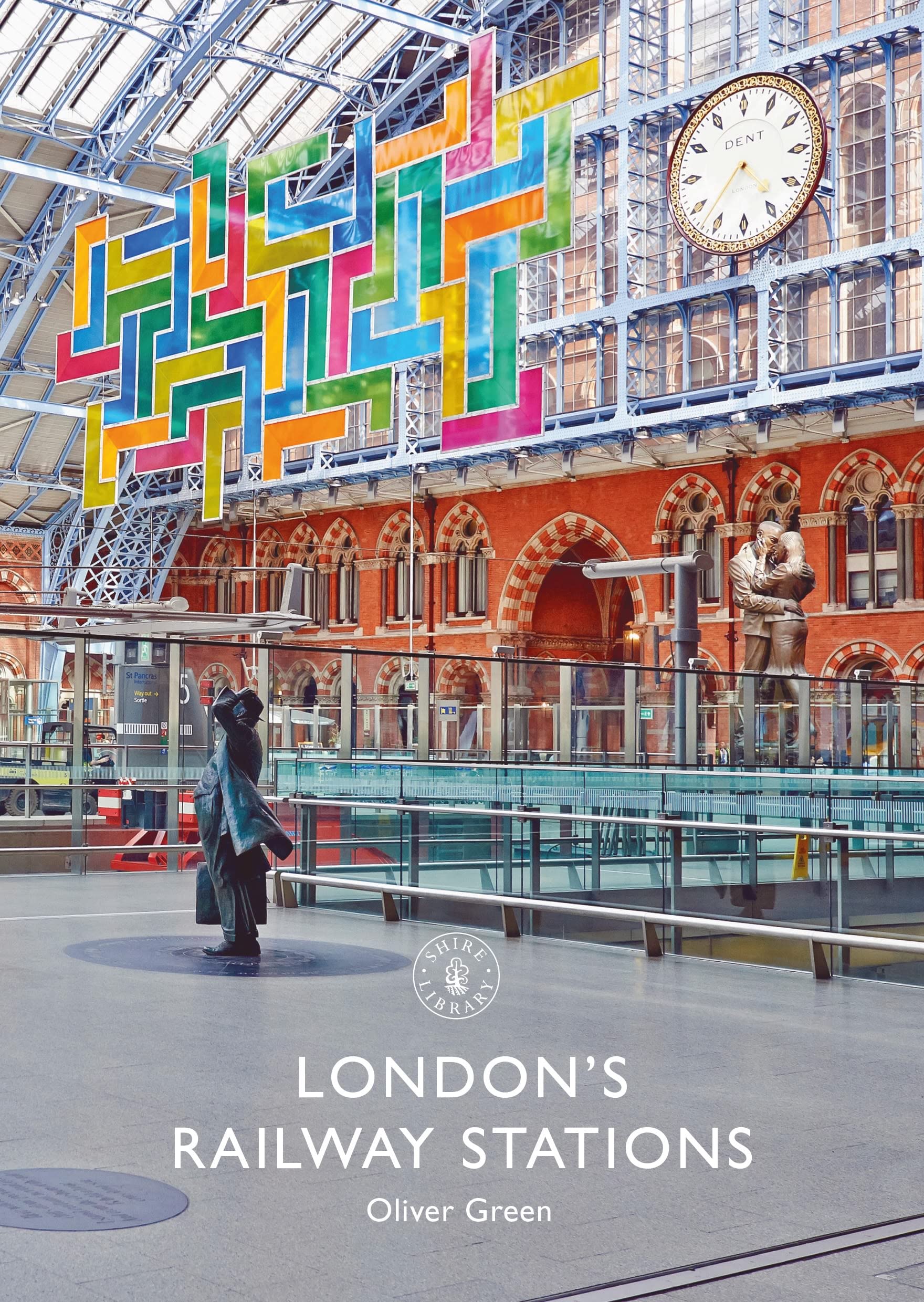 London’s Railway Stations, by Oliver Green (Shire Library): Chesterton is said to have remarked that the only way to ensure you make a train is to miss the previous one. And some train stations are better to while away the time in than others—London’s St. Pancras is a finer place to miss a train than Victoria, for instance. Readers of Henry Green’s Party Going will know what I mean. Oliver Green (no relation, I presume) has done fine work in producing London’s Railway Stations for the Shire Library, a Bloomsbury imprint focused on “fully illustrated paperback introductions to a swathe of British history, heritage and nostalgia.” This slim volume provides a worthy overview to a topic that conveys much about British history on a broader scale. —BR

“Apollonius now,” by Louis Galdieri (March 1998). A review of the Argonautika translated & with an introduction, commentary & glossary by Peter Green.