“A Narrated Musical Offering,” at the Orchestra of St. Luke’s Bach Festival (June 22): J. S. Bach’s Musikalisches Opfer (“Musical offering”) arose from a kind of dare issued by Frederick the Great to Bach during the composer’s 1747 visit to his court. Frederick thought up a particularly awkward chromatic theme and challenged Bach to do his best to improvise a three-voice fugue upon it. It should come as no surprise that Bach delighted his audience by doing just that—but Frederick then upped the ante: not three voices, but six. Bach asked for a few months to work the problem out and dutifully submitted the Musikalisches Opfer, a collection of canons, fugues, and a sonata, and a testament to his mastery of counterpoint. Bach perhaps had the last laugh, too, writing in a devilishly hard flute part that may have been intended for Frederick, a flautist, to play. Hear the Orchestra of St. Luke’s perform the Opfer this Wednesday at Carnegie’s Zankel Hall, with narrative remarks from the conductor Bernard Labadie. —IS

Corsicana, by Will Arbery, at Playwrights Horizons (through July 10): The playwright Will Arbery has a knack for quartets. His previous show, the Pulitzer-shortlisted Heroes of the Fourth Turning (2019), was a dizzying play of ideas centered on a reunion of four young alumni of a Catholic college in Wyoming. Now, in Corsicana, Arbery has slowed the tempo, but the characters on stage—a foursome of oddballs and outsiders in Corsicana, Texas—limn realities even more intimate and interconnected. Thoughtful, unfussy direction from Sam Gold makes the production a study in songfulness and quietude. —RE 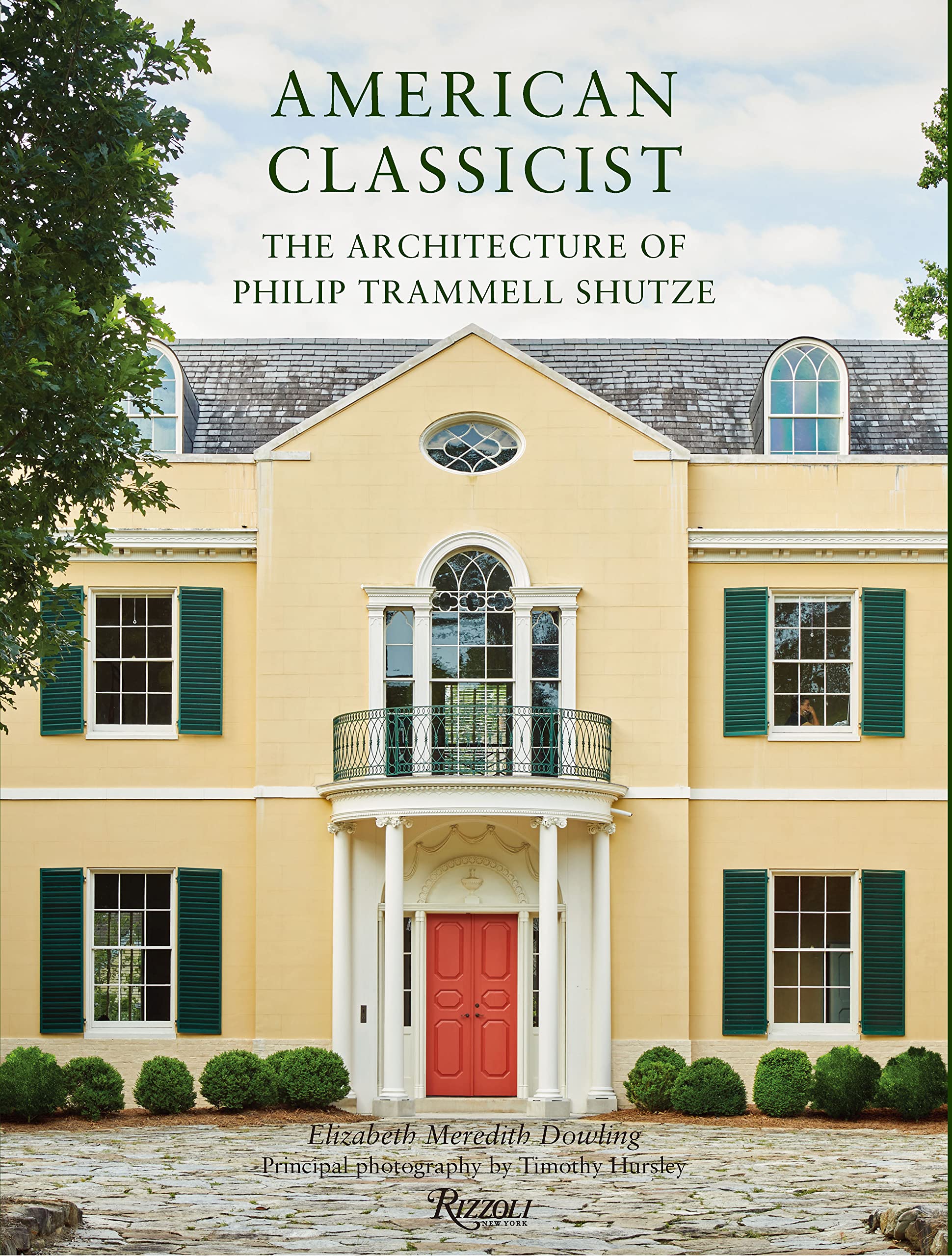 American Classicist: The Architecture of Philip Trammell Shutze, by Elizabeth Meredith Dowling (Rizzoli): The ocean of classical architecture has swirling currents. At times “classical architecture” has meant maximalism—think the fantasia of Julia Morgan’s Hearst Castle, begun 1919. At other times, the clean forms of minimalism have ruled—think Paul Cret’s Folger Shakespeare Library, begun 1929. Philip Trammell Shutze (1890–1982) was an Atlanta-based classical architect whose quiet classicism beautified that rising Southern city. Having studied in Rome and under Francis Palmer Smith, himself a former student of Cret’s at the University of Pennsylvania, Shutze worked in a variety of styles—from the Italianate to the English vernacular—but never overegged the pudding. A new edition of Elizabeth Meredith Dowling’s 1989 monograph will introduce Shutze to another generation of classicists. —BR

“Governing the Nation from Fraunces Tavern” at Fraunces Tavern Museum (opens June 22): There was a time when the United States was run from above a bar. Just before New York City became the first capital of the Constitutional nation in 1789, the country’s federal government rented rooms above Fraunces Tavern. Through many iterations, fires, attacks, and a heroic effort to save the downtown site a century ago, the tavern remarkably survives as what is now arguably the city’s oldest building. This Wednesday a new exhibition opens in its museum upstairs that recreates the tavern’s use as office spaces for the early Department of Foreign Affairs, the Department of War, and the Board of Treasury. “Governing the Nation from Fraunces Tavern” includes nearly sixty historical objects from tables, chairs, and desks to maps and newspapers, drawing on cashbook records of government purchases for the space. The immersive exhibition tells the story of the country’s early challenges under John Jay, the first secretary of foreign affairs. —JP

“Music for a While #61: ‘Just about the best thing ever.’” Jay Nordlinger, The New Criterion’s music critic, talks music—but, more important, plays music.

“Vermeer’s world,” by Karen Wilkin (June 2001). On “Vermeer & the Delft School” at the Metropolitan Museum of Art, New York.

“Ferver of the convert,” by Mario Naves. On “Jonathan Silver: Matter and Vision” at Victoria Munroe Fine Art.