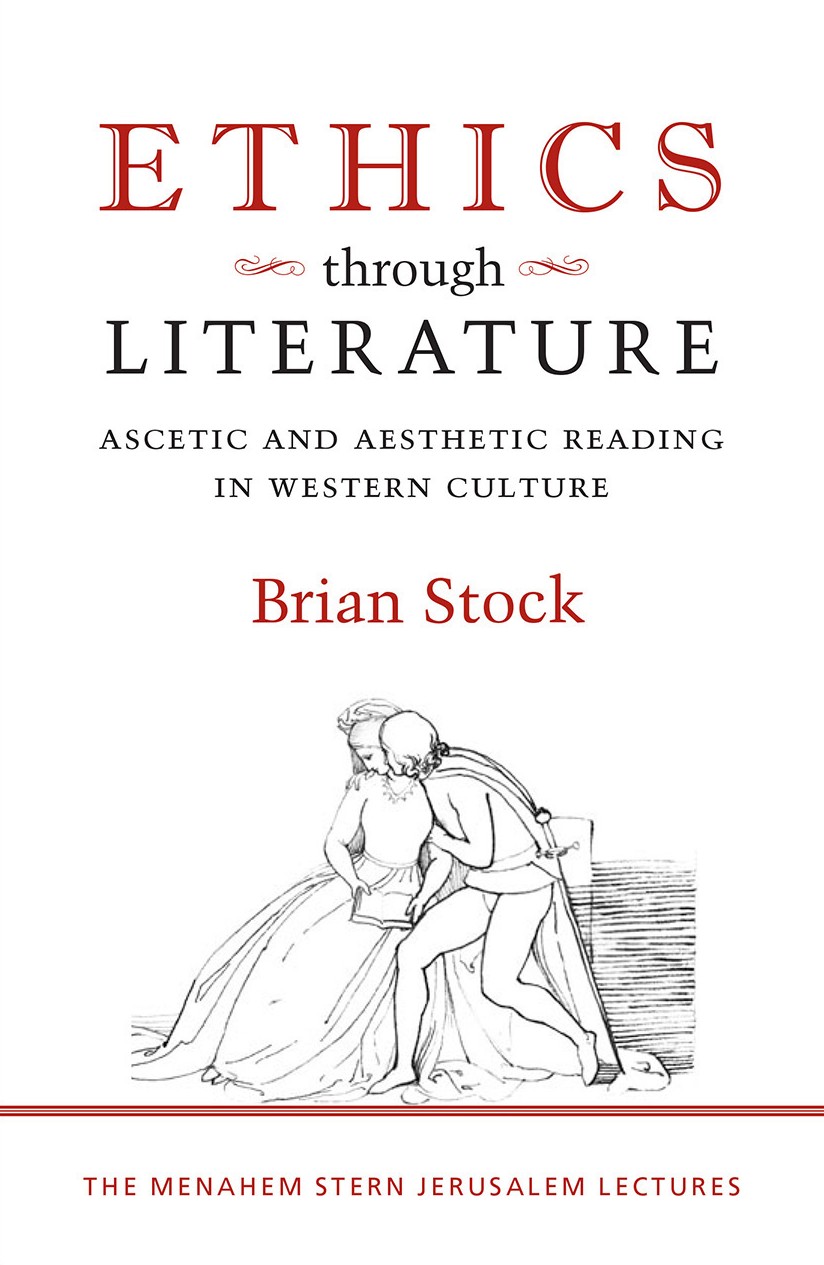 Ethics through Literature: Ascetic and Aesthetic Reading in Western Culture, by Brian Stock (Brandeis University Press): It is said that a great work of literature will teach you, the reader, how to read it. The trouble is that books are rather tight-lipped on how other readers have gone about it. How different does Homer’s catalogue of ships in the Iliad appear, for instance, when you consider that the ancient Greeks who “read” him did so aloud and thus came to that passage as a roll call, in speech? In Ethics through Literature, Brian Stock performs a similarly clarifying service, comparing and analyzing what he terms “ascetic” (for instruction) and “aesthetic” (for delight) approaches of reading from Plato to Dante, Augustine to Coleridge, Abelard to Woolf. These essays were originally delivered as lectures, but I’d wager they’re no less instructive in print, nor less delightful. —RE 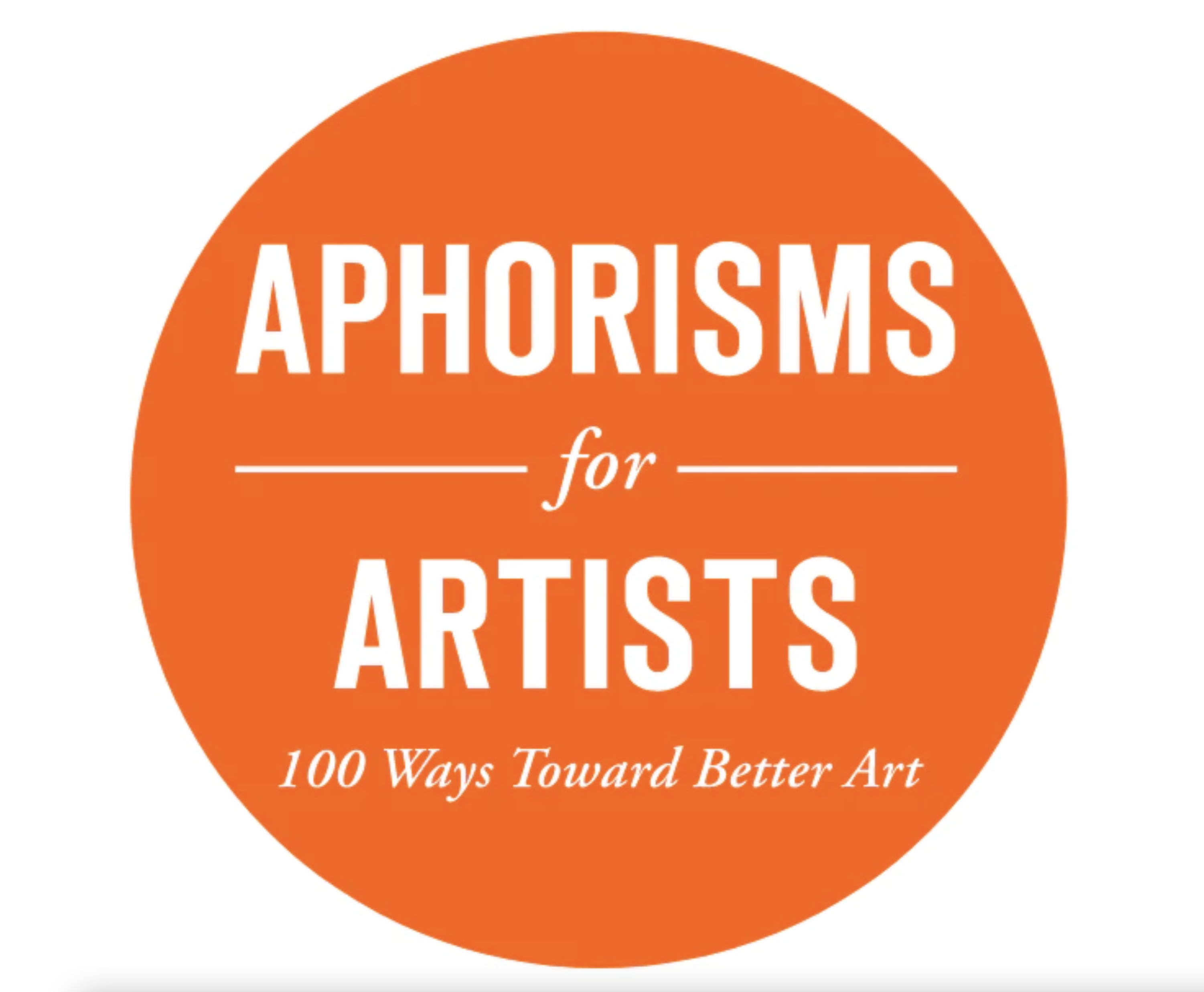 Aphorisms for Artists: 100 Ways Toward Better Art, by Walter Darby Bannard (Letter16 Press), and “Walter Darby Bannard: See First. Name Later. (Paintings 1972–1976)” at Berry Campbell (on through July 1): The painter Walter Darby Bannard (1934–2016) observed that “Many years ago, Clement Greenberg said, ‘All profoundly original work looks ugly at first.’ This should be updated now to ‘All profoundly ugly work looks original at first.’” Bannard was an artist of the wry brush. An exhibition of his abstractions from the 1970s is now on view at Berry Campbell. A book of Bannard’s Aphorisms for Artists is also out now from Letter16 Press. Edited and with a foreword and afterword by Franklin Einspruch, the limited-edition publication promises “100 Ways Towards Better Art.” One of those ways, Bannard writes, is “just paint.” In our age of oversharing, it’s a lesson worth learning. —JP

“Clarion Society: Josquin des Prez” in the Fuentidueña Chapel at the Met Cloisters (June 9): It is true that, compared to the Old World, America has relatively shallow roots. As a nation and culture we are of a more recent vintage. But in many cases we make up the deficit by our enterprise. To wit, in New York City, this week’s performance of five-hundred-year-old music by Josquin des Prez in the Met Cloisters’ Fuentidueña Chapel, an architectural treasure whose elements date from twelfth-century Spain. Wednesday’s marathon concert is sold out, but the Clarion Choir & Orchestra has just added a performance this Thursday evening at 7 p.m., so those interested in attending should move quickly. —RE 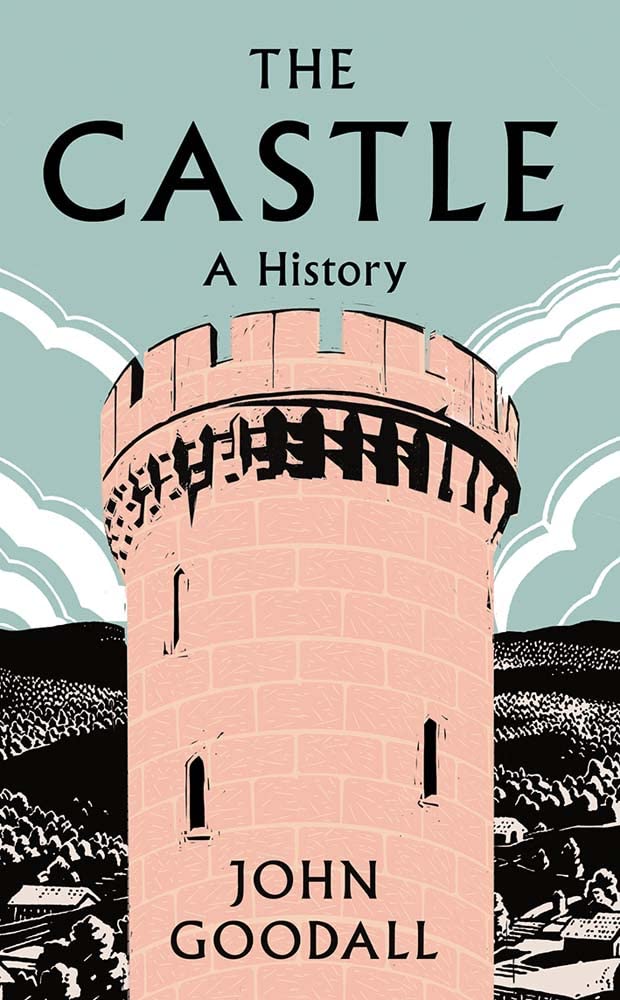 The Castle, by John Goodall (Yale University Press): John Goodall’s The English Castle set the standard for architectural histories of this compellingly romantic but often misunderstood building type. That book, published by the architecture editor of Country Life in 2011, now has a companion, titled simply The Castle. Here Goodall’s approach is less architectural and more human, with a focus on how castles were inhabited and used. This is a history of England wearing the garments of an architectural survey. —BR

“Roger Kimball introduces the June issue.” A new podcast from the Editor and Publisher of The New Criterion.

“Throwing curveballs.” On Paradise Square and Take Me Out.
Robert S. Erickson, The Spectator World Edition

“Picadilly’s Scheherezade,” by David Gurevich (March 1989). A review of The Satanic Verses by Salman Rushdie.

“Bliss was it,” by Jay Nordlinger. On The Rake’s Progress, by Stravinsky, at the Metropolitan Opera.