This week: On belief, Wayne Thiebaud, The Barber of Seville, A Midsummer Night’s Dream & more from the world of culture. 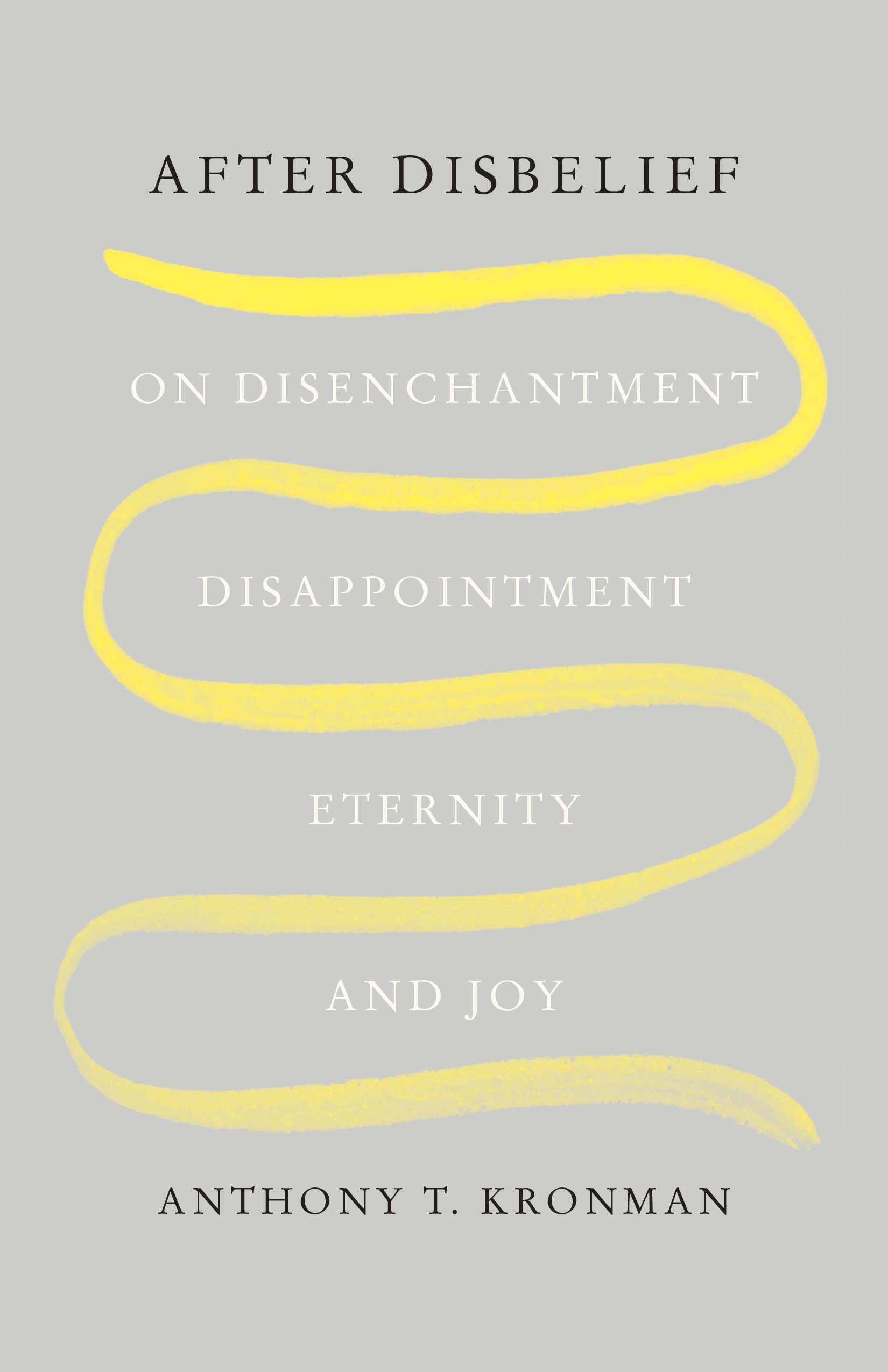 After Disbelief: On Disenchantment, Disappointment, Eternity, and Joy, by Anthony T. Kronman (Yale University Press): In his new book about God and rational belief, the Yale Law School professor Anthony T. Kronman takes up both permanent things and transitory ones. “The knowledge of death and the idea of eternity are two sides of a single coin,” he writes in the first chapter. “They are born together and together make us human.” What follows is a stimulating and honest reflection—part memoir, part philosophical investigation—on what Kronman calls “the loss of the everyday presence of eternity” in our lives today, and where a “rational humanist” might turn to recover it. His observations will pique the interest of the religious and the irreligious alike. —RE 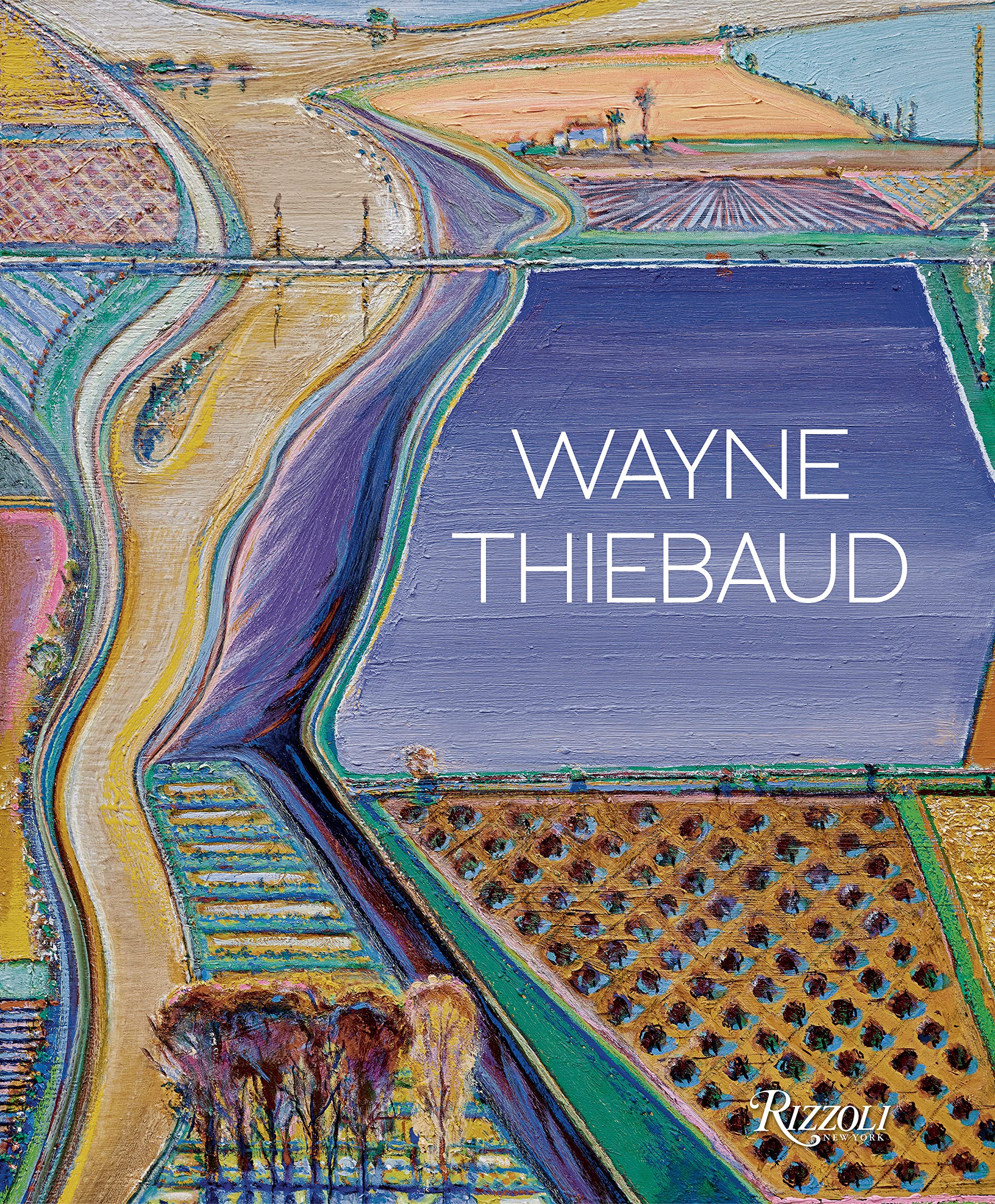 Wayne Thiebaud: Updated Edition, with essays by Kenneth Baker, Nicholas Fox Weber, Karen Wilkin, and John Yau (Rizzoli Electa): In honor of Wayne Thiebaud, who died in 2021 at the age of 101, Rizzoli has republished its 2015 monograph on this distinctly American master. Along with contributions by Kenneth Baker, Nicholas Fox Weber, John Yau, and Karen Wilkin, the updated edition includes the artist’s last paintings. “The best painters, I am convinced, can change the way we see the world around us,” Wilkin writes. “If Thiebaud’s work is difficult to define, it’s simply because there’s no one quite like him.” This 376-page reformatted edition encourages us to see the world through his singular paintings once again. —JP

The Barber of Seville by Gioachino Rossini, New York City Opera, Bryant Park (May 27): The newly arrived summer heat has sent many a New Yorker scrambling for a fresh cut. A visit to see Figaro might be just what the barber ordered. This Friday evening, City Opera will present an open-air performance of Rossini’s comic opera The Barber of Seville on Bryant Park’s Great Lawn. The fully staged opera is free and reservations are not required, though attendance will be on a first-come first-served basis. Blankets will be available on request, so pack a picnic. —IS

A Midsummer Night’s Dream by George Balanchine, New York City Ballet, Lincoln Center (through May 29): In 1826, an inspired seventeen-year-old Felix Mendelssohn closed his copy of Shakespeare’s Midsummer Night’s Dream and began to compose a concert overture. After its English premiere in 1829, one critic found it “sparkling with genius and rich in effect . . . the whole indicating that the musician has studied the poet, entered into his thoughts, and even caught some of his imagination.” The same might be said of George Balanchine’s full-length ballet of the same name, which is danced to Mendelssohn’s overture and the incidental music (including the famous Wedding March) he completed sixteen years later for a play in Potsdam. NYCB’s lavish production features dozens of young students from the School of American Ballet skittering about as fairies and fireflies summoned by Queen Titania, played on various nights by the recently promoted soloist Miriam Miller and the principal Unity Phelan. —JC