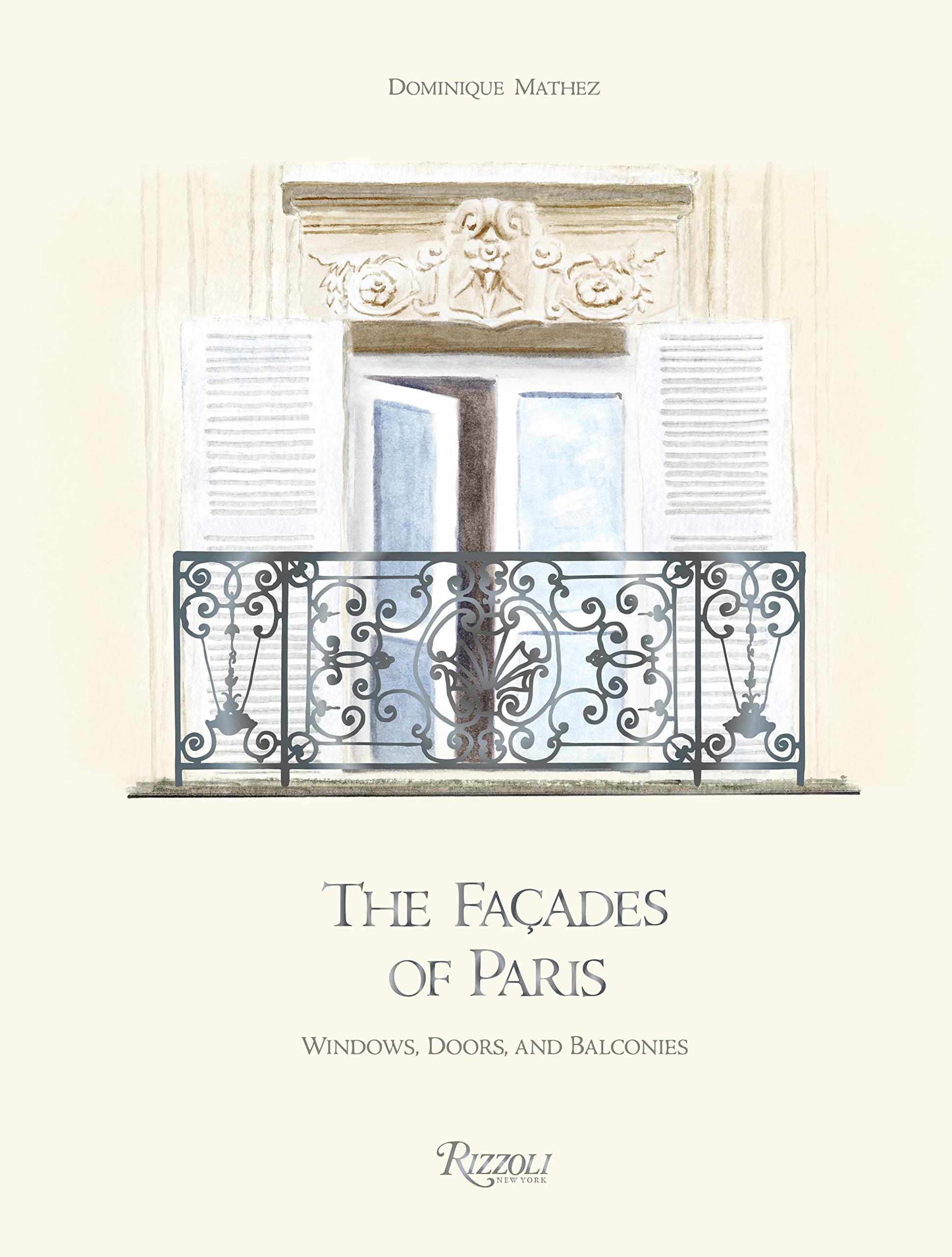 The Façades of Paris: Windows, Doors, and Balconies, by Dominique Mathez (Rizzoli): Christophe Averty and Joël Orgiazzi, in their introduction to the watercolorist Dominique Mathez’s new illustrated book of details from Parisian buildings, say that the work of Baron Haussmann “transforms the city by setting it in order.” That might give the impression that there’s something boring about post-Haussmann Paris. But there is beauty in order, too, and Parisian architecture following the renovation admits of much subtle variation. Mathez’s watercolors show the city in its quiet, stately glory. —BR 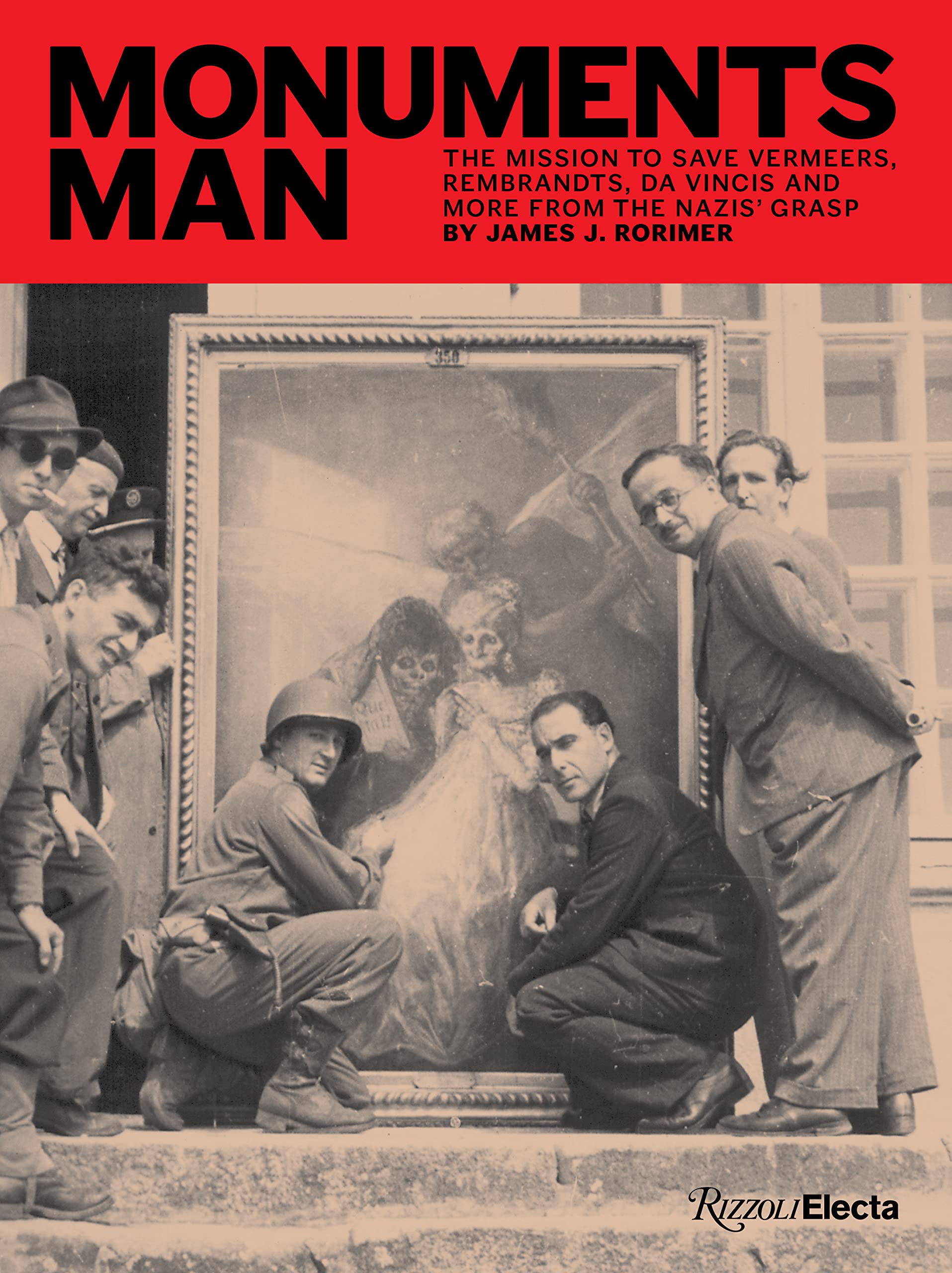 Monuments Man: The Mission to Save Vermeers, Rembrandts, and Da Vincis from the Nazis’ Grasp by James J. Rorimer, Anne Rorimer, and Louis Rorimer (Rizzoli Electa): The history of art is often as much about salvation as creation. This week Rizzoli Electa reminds us of the heroic efforts to recover Europe’s treasures in Monuments Man: The Mission to Save Vermeers, Rembrandts, Da Vincis, and More from the Nazis’ Grasp. In part, this new book reproduces Survival: The Salvage and Protection of Art in War. That 1950 memoir by James J. Rorimer, the former director of the Metropolitan Museum of Art and one of the original Monuments Men, provides a firsthand account of the Allied liberation of Europe and the recovery of its cultural treasures. Now this story is supplemented by additional research undertaken by Rorimer’s children, Louis and Anne, in a 352-page hardcover edition featuring 250 photographs. Lynn Nicholas, the author of The Rape of Europa, supplies the foreward. —JP

“Standouts” by the Jupiter Symphony Chamber Players at Good Shepherd Presbyterian Church, New York (May 16): Since 2002, the Jupiter Symphony Chamber Players have made a name for themselves as perhaps the most eclectic chamber ensemble in New York City. The Players’ makeshift home is Good Shepherd Presbyterian Church near Lincoln Center; their mission is to present time-proven favorites alongside profoundly obscure curiosities from the annals of the classical tradition. In two performances this coming Monday, the ensemble will perform Haydn’s Piano Trio No. 41, Brahms’s String Sextet No. 2, and a quartet scored for piano trio and clarinet (an apparent musical first) by the young and unprolific Brahms acolyte Walter Rabl. —IS 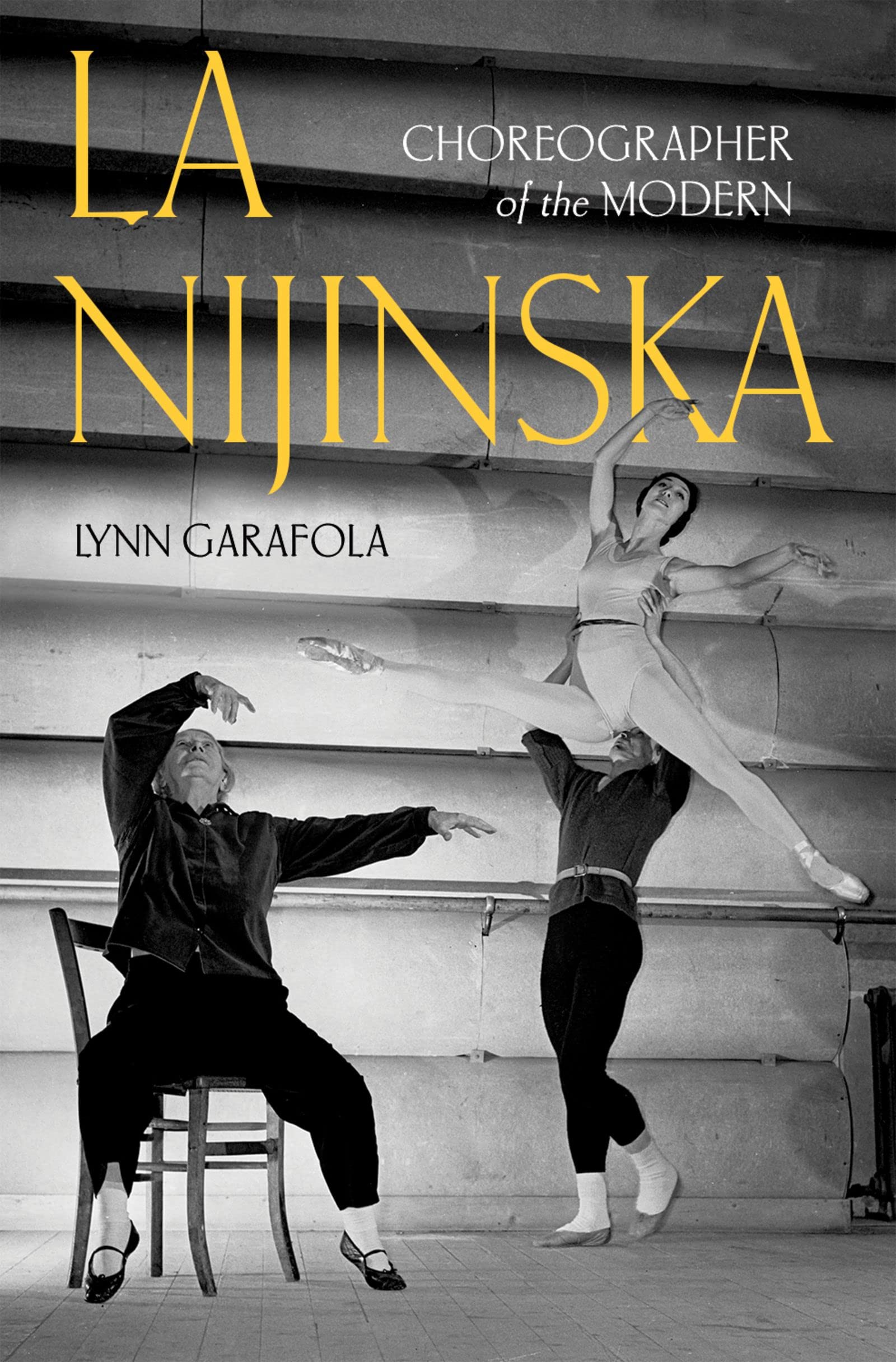 “La Nijinska: Choreographer of the Modern,” a conversation with Lynn Garafola and Julia Foulkes at the New York Public Library for the Performing Arts (May 12): Even those with only the slightest interest in dance will have come across Vaslav Nijinsky (1889–1950), the star of the Mariinsky and Ballets Russes and choreographer of The Rite of Spring who ended his days in a mental institution, stricken with schizophrenia. But it is his devoted sister and collaborator, Bronislava Nijinska (1891–1972), who is the subject of a groundbreaking new biography by Lynn Garafola released last month. Her dancing was praised by a young Frederic Ashton, who in the 1960s invited her to stage two pieces for the Royal Ballet, Les Noces (1923), set to music by Stravinsky, and Les Biches (1924), to Poulenc—incidentally, the only two significant creations of hers to survive. (The tantalizing titles of her many lost ballets, such as Night on Bald Mountain and Hamlet, in which she danced the title role, are a frustrating reminder of the art form’s transience.) Hear Garafola in conversation at a free event this Thursday at the New York Public Library for the Performing Arts, located at Lincoln Center plaza. —JC

Reading Nabokov with Wyatt Mason at the 92 Street Y (May 10, 17, 24, 31, and June 7): In “Good Readers and Good Writers,” Vladimir Nabokov asserted that “one cannot read a book: one can only reread it.” His own readers will know that Nabokov meant this as a warning or even a challenge. His novels and short stories are littered with verbal patterns, anagrams, and other linguistic puzzles that don’t give up their meaning until a third, fourth, or even fifth rereading—and that’s just on the level of diction. So it helps to have a set of experienced eyes looking over one’s shoulder, a service the author and critic Wyatt Mason aims to provide with a five-week crash course in Nabokov’s work. Sessions are online and begin this Tuesday, May 10. —RE

“Roger Kimball introduces the May issue.” A new podcast from the Editor and Publisher of The New Criterion.

“In search of Camille Claudel,” by Eric Gibson (November 1988). On the life and work of the French sculptor.

“A fragrance of Boldini” by David Platzer. On “Boldini: Pleasures and Days” at Le Petit Palais, Paris.