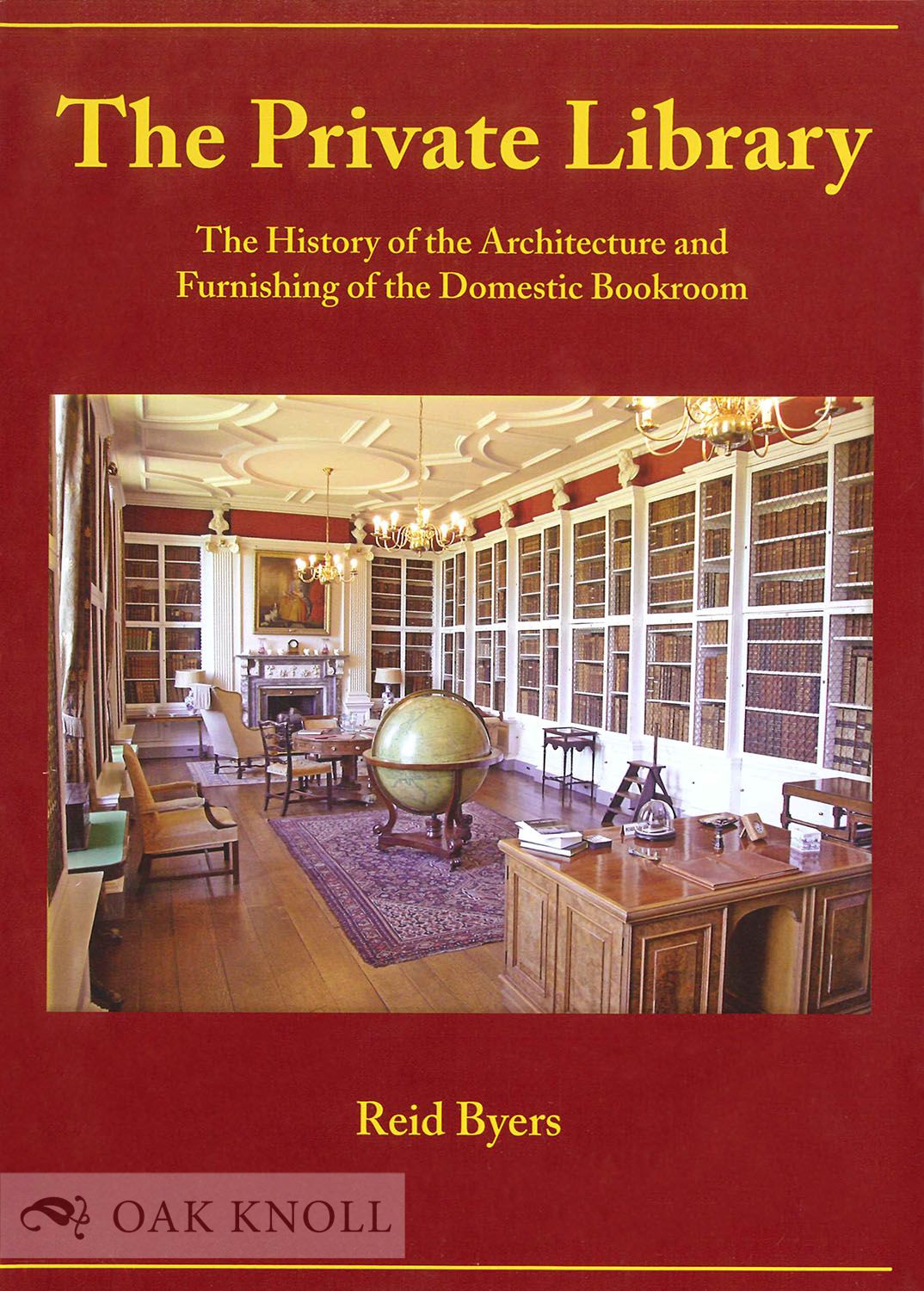 The Private Library: The History of the Architecture and Furnishing of the Domestic Bookroom, by Reid Byers (Oak Knoll Press): If, as Sheridan wrote, “a circulating library in a town is an evergreen tree of diabolical knowledge,” then what of the private library, whose books are available only to the bidden? Reid Byers considers the private library in a weighty book, one that would itself not be out of place in some finer examples of what Byers calls the “domestic bookroom.” Chatty and discursive, but with ample scholarship on display, Byers’s book is a worthy tribute to bibliomanes and the spaces they inhabit. —BR 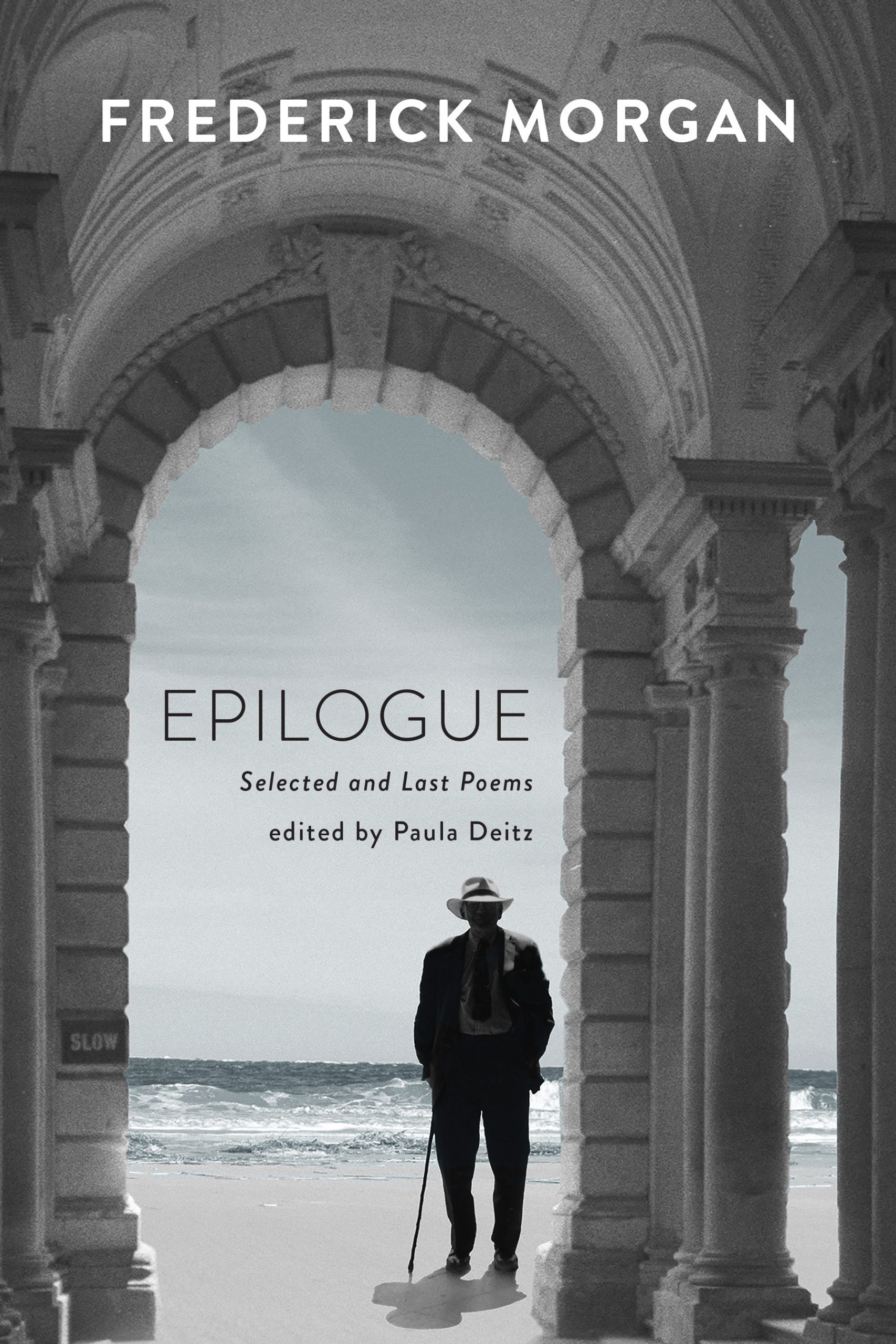 Frederick Morgan, Epilogue: Selected and Last Poems, edited by Paula Deitz (Red Hen Press): “Fred Morgan managed to have three distinguished literary careers,” we noted in our pages at the time of his death in 2004. As the editor of The Hudson Review, which he co-founded in 1948, he was a literary impresario. He was also an accomplished literary critic. But only in his fifties did Fred take up writing his own poetry in earnest, going on to publish some ten volumes of his work. These poems of “existential observations,” we wrote, are “dry, quiet, deep in their confident simplicity,” and they appeared nearly two dozen times in The New Criterion. Epilogue, Selected and Last Poems, edited by Fred’s widow, Paula Deitz, now brings together some of the best of this work along with his “last” uncollected poems. This final work—not always “safe for work”—reveals a poet still full of life, but a life “faced as honestly as Morgan faces our morality,” notes David Mason in his insightful introduction. All the while, “Morgan’s poetic is that of an ordinary man, albeit a thoughtful and cultivated one, among other things a body in time.” —JP

“Music of the Pleasure Gardens,” Four Nations Ensemble, at Bohemian National Hall, New York (April 28): Just a short jaunt across the bridge from London’s Pimlico and Tate Britain lies the neighborhood of Vauxhall, in recent history a somewhat rough-and-tumble, blue-collar locale. In the eighteenth century, however, it played host to the toast of London society in the Vauxhall Pleasure Gardens, a grand venue that was, unlike most of the king’s private parks, open for the public’s full enjoyment. Boswell records Johnson’s appraisal that the gardens were “peculiarly adapted to the taste of the English nation; there being,” among other pleasures, “musick, vocal and instrumental, not too refined for the general ear.” That “not too refined” music was composed and regularly debuted in Vauxhall by England’s finest resident composers, from Handel to Haydn. Hear their compositions for the gardens this Thursday at the Bohemian National Hall with a talk by John Brewer, and when next in London, visit a portion of the gardens that has been uncovered and restored in recent decades as a public park. —IS

“L.A. Dance Project” at the Joyce Theater (May 3–15): Benjamin Millepied, the choreographer and former director of the Paris Opera Ballet, founded the L.A. Dance Project in 2012 to present new works by living choreographers and revive important pieces of modern dance from the twentieth century. One such work, Kinaesonata, choreographed by Bella Lewitzky in 1970 to music by the Argentine composer Alberto Ginastera, will appear on the first of two programs being presented in the next two weeks at the Joyce Theater in Chelsea. The programs will also feature the New York premieres of works by Janie Taylor and Madeleine Hollander. Join the artists for a curtain chat at the performance on May 4.  —JC

“In the kitchen of art” by Marco Grassi (December 2003). A conservationist discusses his business.

“Underworlds & other worlds,” by George Loomis. On The Impossible Art: Adventures in Opera by Matthew Aucoin.