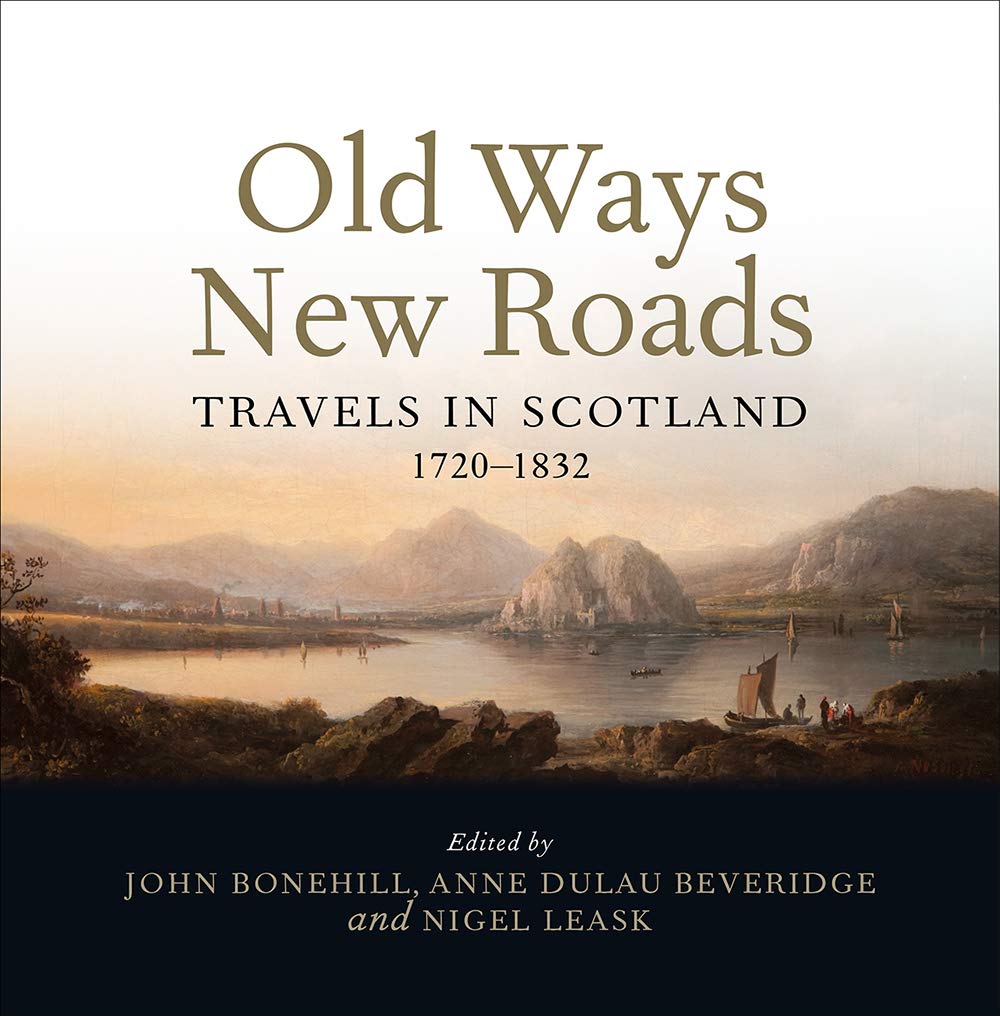 Old Ways New Roads: Travels in Scotland 1720–1832, edited by John Bonehill, Anne Dulau-Beveridge & Nigel Leask (Birlinn): Not all travelers to Scotland were as dismissive as Samuel Johnson when he described in 1775 a “people of peculiar appearance, and a system of antiquated life . . . Of what [the clans] had before the late conquest of their country, there remain only their language and their poverty. Their language is attacked on every side.” What many did seem to agree on was the appalling state of the roads, the “old ways,” at least before General George Wade’s system of improvements between the Jacobite Uprisings of The Fifteen and The Forty-Five. Wade’s roadwork opened the country up for leisure tourism, leading eventually to the cult of “Balmorality” surrounding Queen Victoria and to the legendary inscription at the start of one of his roads: “If you had seen this road before it was made,/ You would lift up your hands and bless General Wade.” Old Ways New Roads, edited by John Bonehill, Anne Dulau-Beveridge, and Nigel Leask, details the changes to Scotland’s built environment in a series of essays, produced to accompany a virtual exhibition organized by the Hunterian in Glasgow. —BR 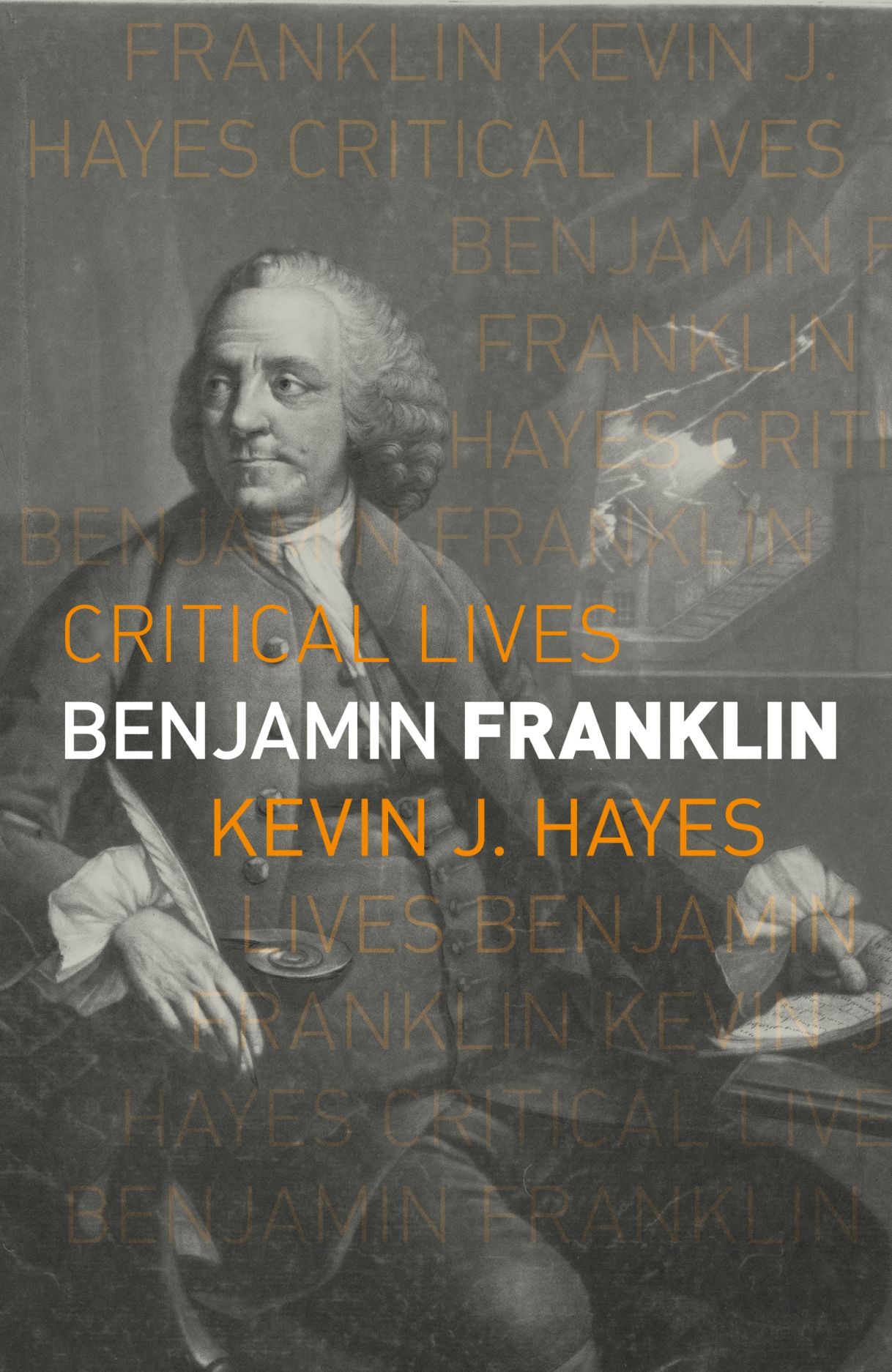 Benjamin Franklin (Critical Lives), by Kevin J. Hayes (Reaktion): The influence Benjamin Franklin had on English letters can be seen in the peculiar homages paid to him by other authors. Mary Shelley is said to have named Dr. Frankenstein with the prodigious tinkerer in mind, and, in 1870, some eighty years after his death, he was eulogized by Mark Twain in an essay titled “The Late Benjamin Franklin.” A new biography by Kevin J. Hayes supplements Franklin’s own autobiography, which only covers his life through 1757 and thus could hardly account for the reputation this Founding Father achieved on both sides of the Atlantic. —RE 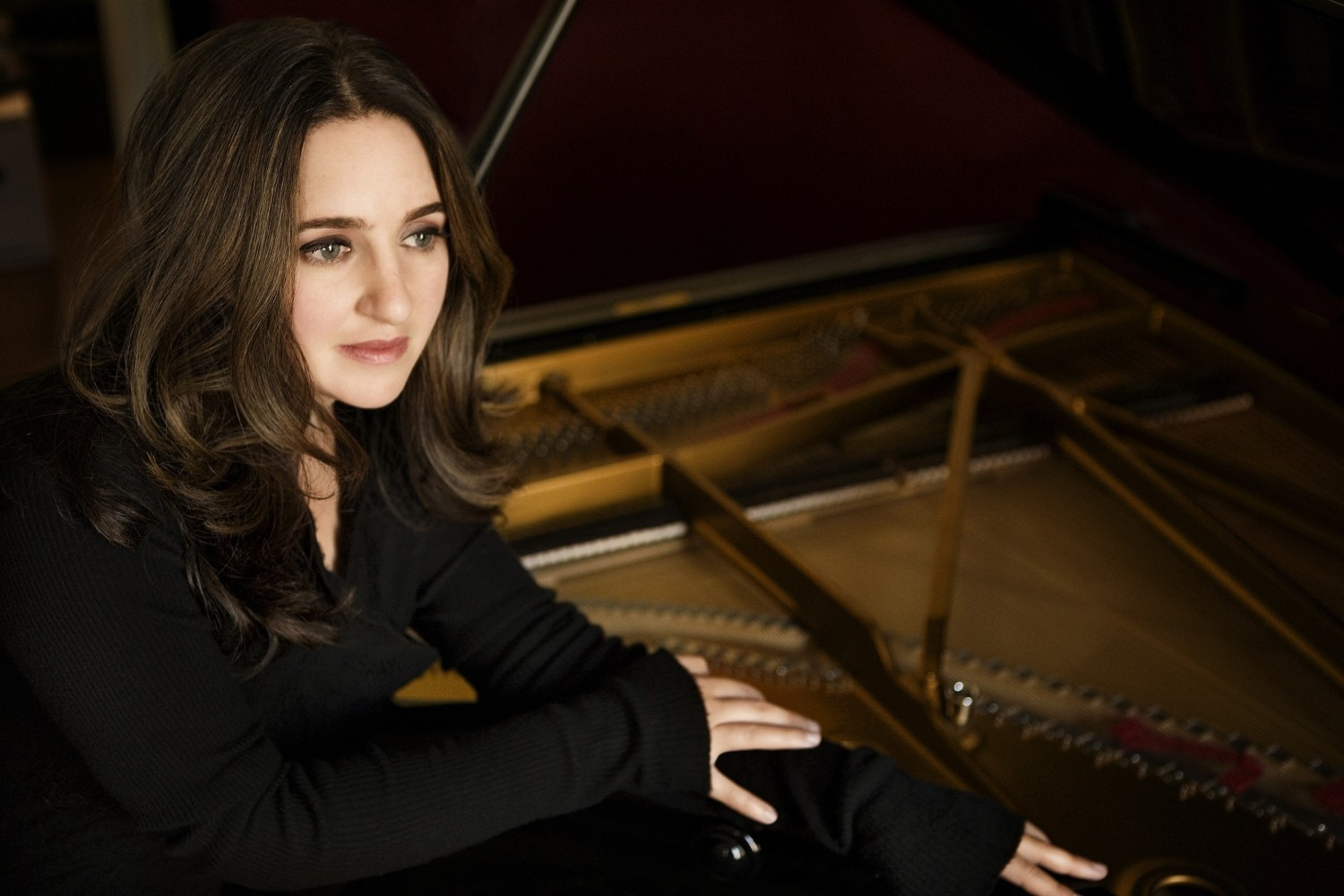 “Bach: Goldberg Variations” at Miller Theatre (March 31) and “Bach: Gamba Sonatas” at Miller Theatre (April 12), both featuring Simone Dinnerstein: Pablo Casals called J. S. Bach “like nature, a miracle.” His music is “never the same for me, never. Each day it is something new, fantastic and unbelievable.” The same must be said for the pianist Simone Dinnerstein. Fifteen years ago, her self-produced, emotive recording of Bach’s Goldberg Variations gave new meaning to a piece that many thought already had its final play. Next Thursday, March 31, Dinnerstein returns to the Miller Theater at Columbia University, as part of its series on Bach, to perform this work that has indeed proven to be something new, fantastic, and unbelievable. Then on Thursday, April 12, Dinnerstein again takes the Miller stage, this time with the cellist Alexis Pia Gerlach for a performance of the composer’s three Gamba Sonatas. —JP 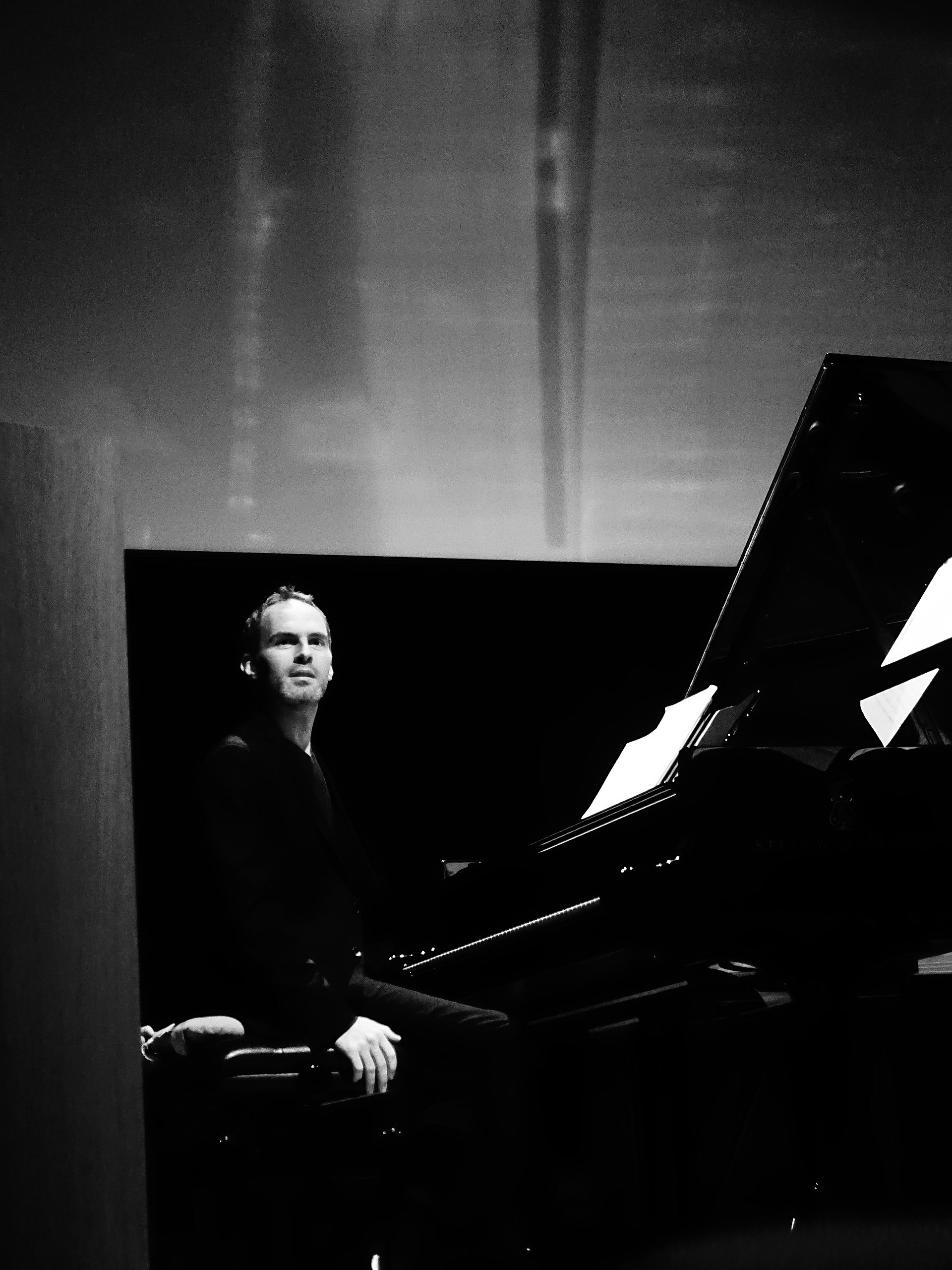 “French Spirit: Inspiration and Heritage” with the pianist David Bismuth at Carnegie Hall (March 24): On July 1, 1907, Marcel Proust gathered his friends for an evening of food, drink, and music at the Ritz Hotel in Paris. It seems fitting that Proust included François Couperin’s short keyboard piece “Les baricades mistérieuses” on the program that night. Just as a sonata heard in À la recherche du temps perdu sends Charles Swann into a reverie of memory, so too has “Les baricades mistérieuses” spurred scores of listeners to rummage about in the past for answers. Just what are Couperin’s barricades? Some suggest the masks at a ball; others, the barrier between life and death; the less high-minded even wink at a lady’s undergarments. I like to think the answer lies in the word itself—barricade in the French likely arising from the barriques (wine casks) that were hastily stacked in the road during insurrections in sixteenth-century France. Perhaps the forward momentum of the piece, which rolls rather than jerks through its several ebbs and flows of tempo, recalls a horse and cart navigating that long-standing Gallic tradition of the blocked road. Decide for yourself at a concert of French music from the pianist David Bismuth at Carnegie’s Weill Recital Hall this Thursday evening. —IS

L’Allegro, il Penseroso ed il Moderato by the Mark Morris Dance Group at the Brooklyn Academy of Music (March 24–27): This week, the Mark Morris Dance Group returns to the Brooklyn Academy of Music with Morris’s L’Allegro, il Penseroso ed il Moderato (The Cheerful, the Thoughtful, and the Moderate Man) set to Handel’s English-language oratorio of the same name. This large-scale, two-act work is undoubtedly Morris’s most celebrated—Baryshnikov once said that his “skin crawls, practically, with pride for humankind,” after watching a performance. Premiering in 1988, the piece features twenty-four dancers morphing into nymphs, larks, and other pastoral figures described in two poems by a young John Milton, L’Allegro and Il Penseroso, and a third, Il Moderato, penned by the librettist Charles Jennens, which inspired Handel’s composition from 1740. MMDG will be accompanied by their in-house orchestra and the Choir of Trinity Wall Street. —JC

“Exile in Florida.” On a recent visit to Palm Beach.
James Panero, The Spectator World Edition

“ ‘Truth & Fantasy’: the small-scale inventions of Goya,” by Karen Wilkin (October 1994). On an exhibition of Goya sketches at the Art Institute of Chicago.

“Florida Swans” by Paul du Quenoy. On a production of Swan Lake by Miami City Ballet .