“Drawings: Rackstraw Downes” at Betty Cuningham Gallery, New York (through March 19): For all of the information it takes in, the work of Rackstraw Downes is more about looking out. The artist’s panoramic vision conveys extraordinary details. Yet his compositions have more to do with space and our place in it. “I draw, not to establish anything, but to gain acquaintance with a place,” he said in his essay “The Conceptualization of Realism” in 1978. “A drawing, for me, is like a first meeting with a person.” An exhibition of these drawings, pairing compositions from the 1970s and ’80s with current work, is now on view at Betty Cuningham Gallery. Composed from direct observation rather than photographs, these drawings amplify our sense for seeing—and feeling—in space. —JP 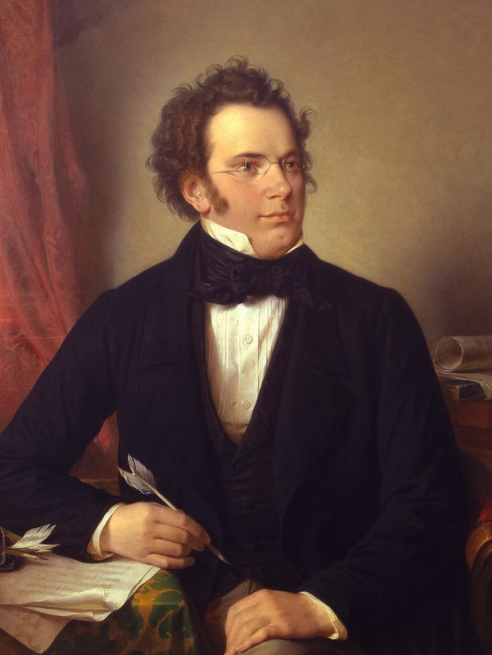 “Musicians from the Curtis Institute of Music play Schubert’s Quintet and more” at the 92nd Street Y (February 18): For the young Franz Schubert, chamber music was a family affair. Though recognized as a gifted pianist from an early age, Schubert picked up the viola and took a seat in the family’s string quartet, with his brothers on first and second violin and his father on cello. Naturally, Schubert composed a large body of chamber music, including at least fifteen string quartets. Yet he only turned to the string quintet toward the end of his life, completing his sole essay in the form just two months before his death in 1828. The String Quintet in C Major—which replaces, uncharacteristically for the time, a viola with a cello—is perhaps the crown jewel of Schubert’s chamber oeuvre, though it languished unperformed until 1850. The quintet encapsulates so much of what we love and celebrate about the Prince of Song; in it, one passes from spiraling Austrian folk dance to expressive liederesque melody to solemn hymning. And can anything beat the sublime pizzicato passage that opens the adagio? Hear it performed at the 92nd Street Y by faculty and recent alumni of the Curtis Institute this Friday. —IS 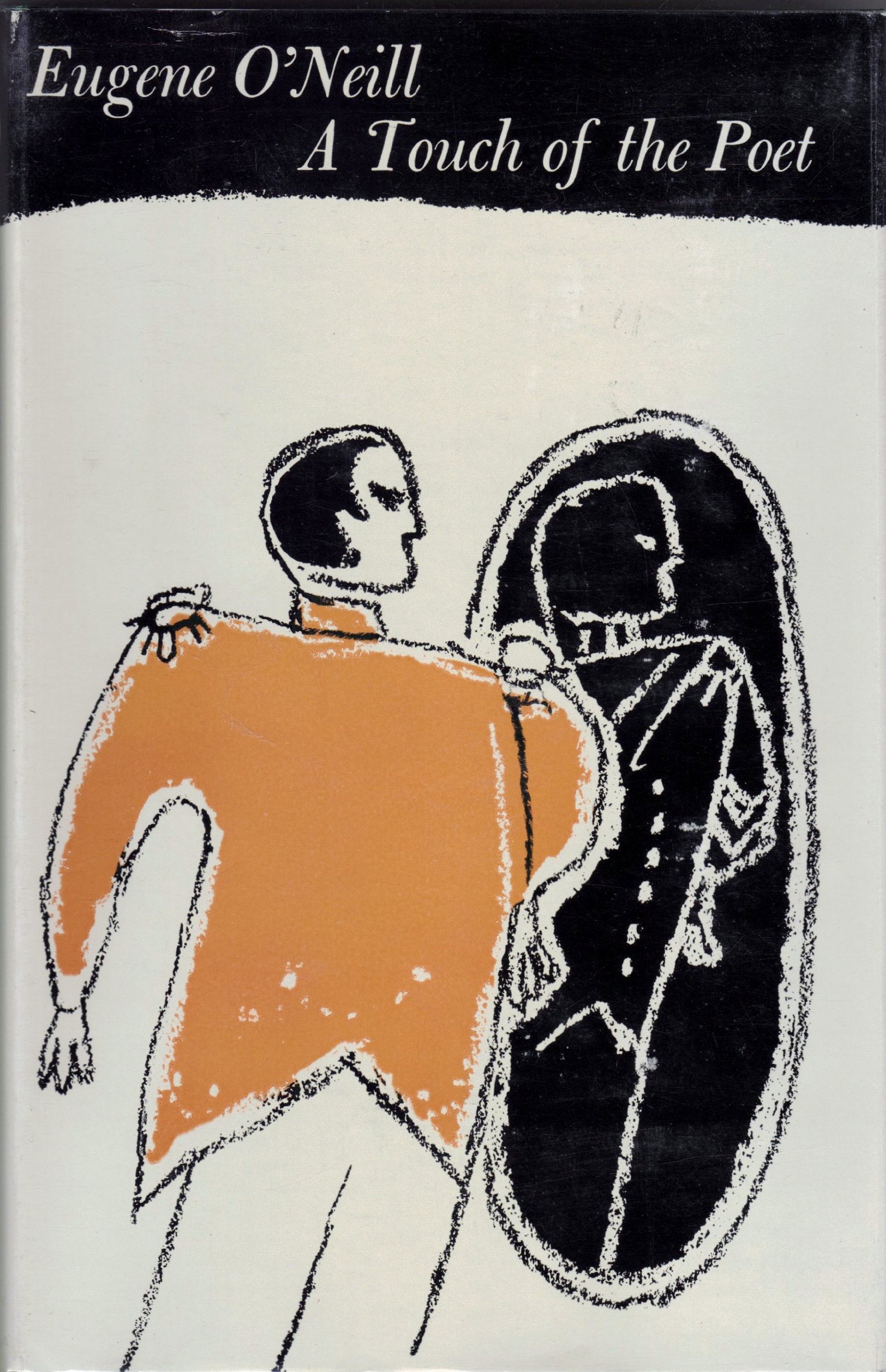 A Touch of the Poet at the Irish Repertory Theatre (February 26 through April 17): Throughout the 1930s and ’40s, the American playwright Eugene O’Neill worked on a proposed eleven-play cycle called “A Tale of Possessors Self-Dispossessed” following an Irish-American family in New England over multiple generations. Gravely ill and dissatisfied with the unfinished portions of the cycle, he destroyed nearly all of the manuscripts shortly before his death, an action his wife said was like “tearing up children.” He only spared two plays: A Touch of the Poet and its sequel, More Stately Mansions. Set in Boston in 1828, A Touch of the Poet centers around the arrogant tavern-owner Cornelius Melody, who, though he plays the part of a Byron-quoting gentleman, is in fact a debt-ridden immigrant eager to disguise his family’s humble Irish origins. First scheduled for March 2020, the play’s fifth revival in the city will open at the Irish Repertory Theatre next week. —JC

“Sherlock Holmes in 221 Objects” from the collection of Glen S. Miranker, at the Grolier Club (through April 16): Among the objects on display at the Grolier Club’s new Sherlock Holmes exhibition is a handwritten speech by Arthur Conan Doyle defending his decision, in “The Final Problem” in 1893, to kill his hero. “I have been much blamed for doing that gentlemen to death,” he wrote, “but I hold that it was not murder but justifiable homicide in self defence since if I had not killed him he would certainly have killed me.” Audiences found this excuse wanting, of course, and Conan Doyle was eventually bullied into resurrecting Holmes, churning out two additional novels and over twenty more stories about the detective by 1927. Visitors to the Grolier Club will learn this and more about the literary life and afterlife of the beloved sleuth, recounted through books, manuscripts, posters, and other printed pieces of Sherlockiana. —RE

“Avant-garde assortment,” by David Paul (April 1985). A review of The Innocent Eye: On Modern Literature and the Arts by Roger Shattuck.

“Czech it out” by Jay Nordlinger. On a concert of the New York Philharmonic, conducted by Jakub Hrůša.