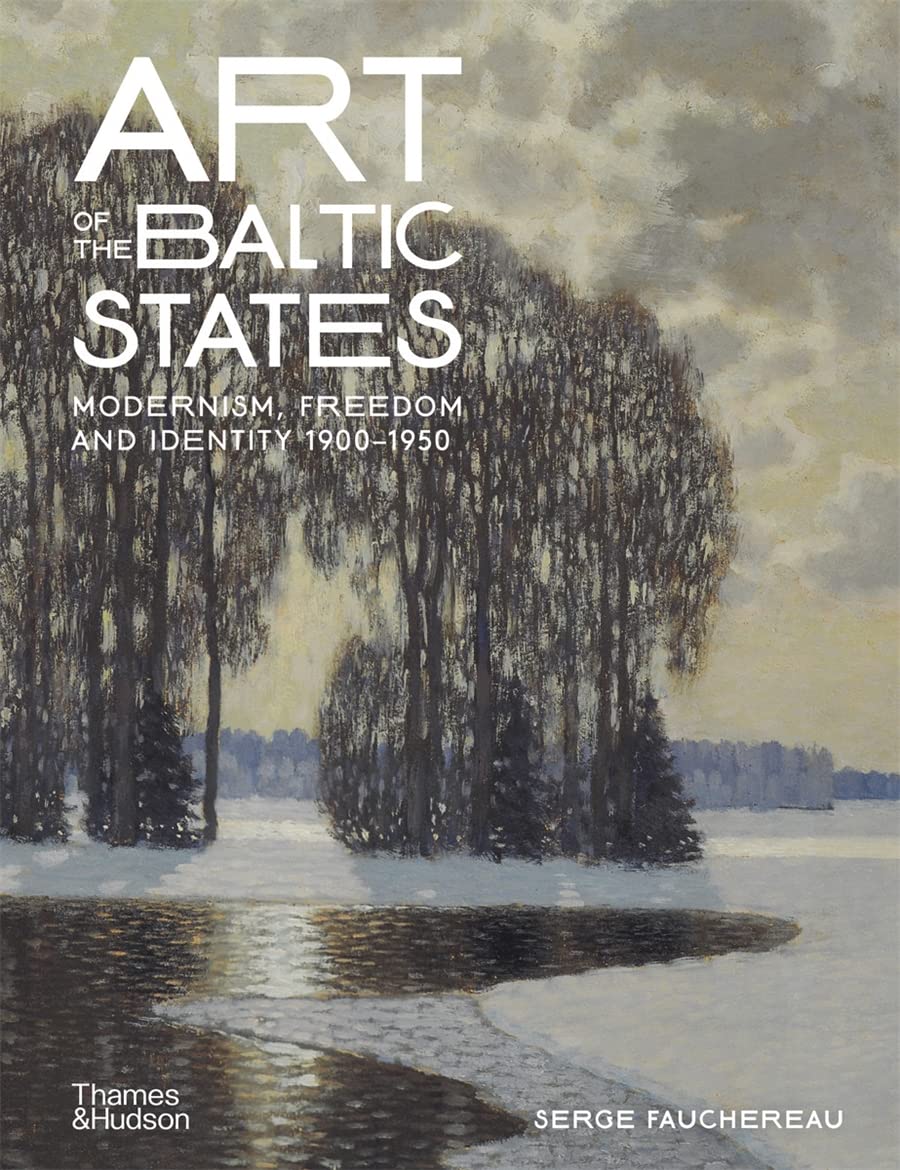 Art of the Baltic States: Modernism, Freedom and Identity, 1900–1950, by Serge Fauchereau (Thames & Hudson): Caught between Teutonic and Slavic cultural spheres, the states of the Baltic—Lithuania, Latvia, and Estonia—created an art all their own. Even to suggest a common “Baltic art” is perhaps too simplifying, given the wildly different forms found in each state, from the stylized industrial sculptures of the Lithuanian Petras Rimša, to the Art Nouveau of Riga’s New Town, to the rural landscapes favored by the Estonian Konrad Mägi. Serge Fauchereau’s Art of the Baltic States, an illustrated primer out this week, will find a happy home on many shelves.  —BR

“Demessieux: The Complete Works for Organ I–III” at Saint Thomas Church, New York (January 22): “Next to Jeanne Demessieux,” Maurice Duruflé opined, “the rest of us play the pedals like elephants.” Few stars in the organ world burned as brightly as Demessieux’s, and from such an early age: she entered a conservatory at seven and was appointed titular organist of Paris’s Saint-Esprit at twelve. Soon taken under tutelage by Marcel Dupré, Demessieux toured around the world and received superlative accolades from many of the major critics and organists of her day, dazzling them with her technical acumen, her passionate intensity in performance, and her skill as a composer. Several days of concerts at Saint Thomas Church in honor of Demessieux’s one hundredth birthday, planned for November of last year, have been rescheduled for this Saturday, when they will be combined by the organist Stephen Tharp into one marathon run through the composer’s complete oeuvre, featuring a guest lecture by the music professor Renée Anne Louprette. —IS

“New Combinations” by the New York City Ballet at Lincoln Center (January 27, 29 and February 1, 6): After several delays, the New York City Ballet is ringing in its new season on January 27 with “New Combinations.” This triple bill opens with Justin Peck’s Partita, a new ballet set to Partita for 8 Voices, an a capella piece by the American composer Caroline Shaw, performed live by the vocal ensemble Roomful of Teeth. Next up is Merce Cunningham’s Summerspace (1958), a twenty-minute modern work for six dancers wearing brightly spotted costumes designed by the Pop artist Robert Rauschenberg with music by Morton Feldman suggesting rippling water, birdsongs, and rumbles of thunder. Following Cunningham’s creative method, the choreographer, Rauschenberg, and Feldman worked independently until the last minute, guided only by the theme of summer in the natural world. Christopher Wheeldon’s DGV: Danse à Grande Vitesse, by contrast, takes inspiration from a mechanical wonder: the TGV, France’s high-speed rail service. —JC 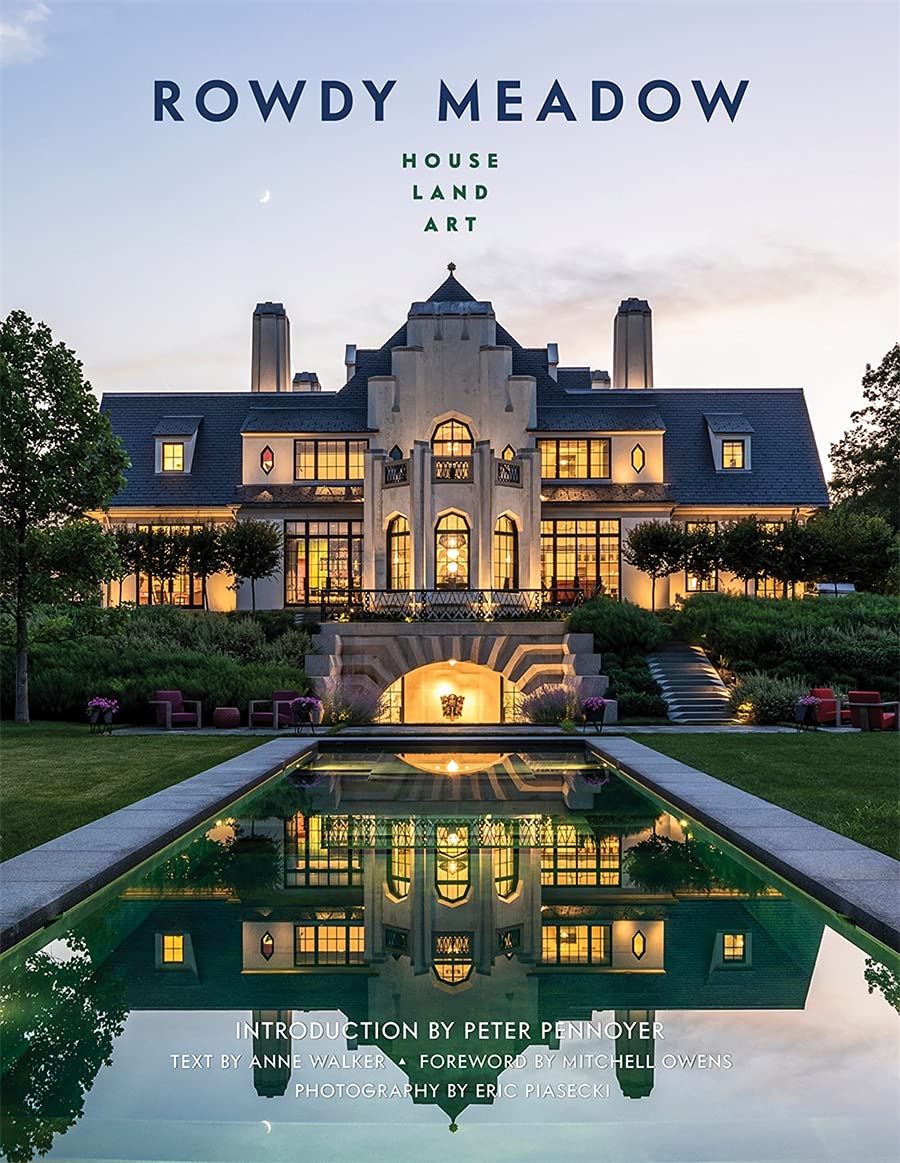 Rowdy Meadow: House—Land—Art, by Anne Walker, with an introduction by Peter Pennoyer (Vendome Press): “Classicism is a living language,” says Peter Pennoyer. With Rowdy Meadow, a new estate in Ohio, the architect who has done so much to keep that language alive shows how the classical even talks through the vernaculars of the twentieth century. When the Cleveland industrialist and art collector Scott Mueller approached Peter Pennoyer Architects to design his 16,000-square-foot country house—one that he eventually plans to donate to the Cleveland Museum of Art—he asked the firm to look to the prismatic grammar of Czech Cubism, a style that existed in Prague for a few years before World War I. Rowdy Meadow: House—Land—Art, the three-hundred-page book by the frequent Pennoyer collaborator Anne Walker with a foreword by Mitchell Owens and photographs by Eric Piasecki, documents the history of Czech Cubism and how Pennoyer, his colleague Gregory Gilmartin, and others have allowed it to talk through the whimsical, colorful, and angular surfaces of this new estate. For more on this little-known style, see “Czech, Please,” Pennoyer’s contribution to the December 2021 issue of The New Criterion. —JP

“Roger Kimball introduces the January issue.” Roger Kimball, the Editor and Publisher of The New Criterion, discusses highlights of the January 2022 issue and reads from its opening pages.

“A plethora of publics” by Timothy Jacobson. On the meaning of public versus private.