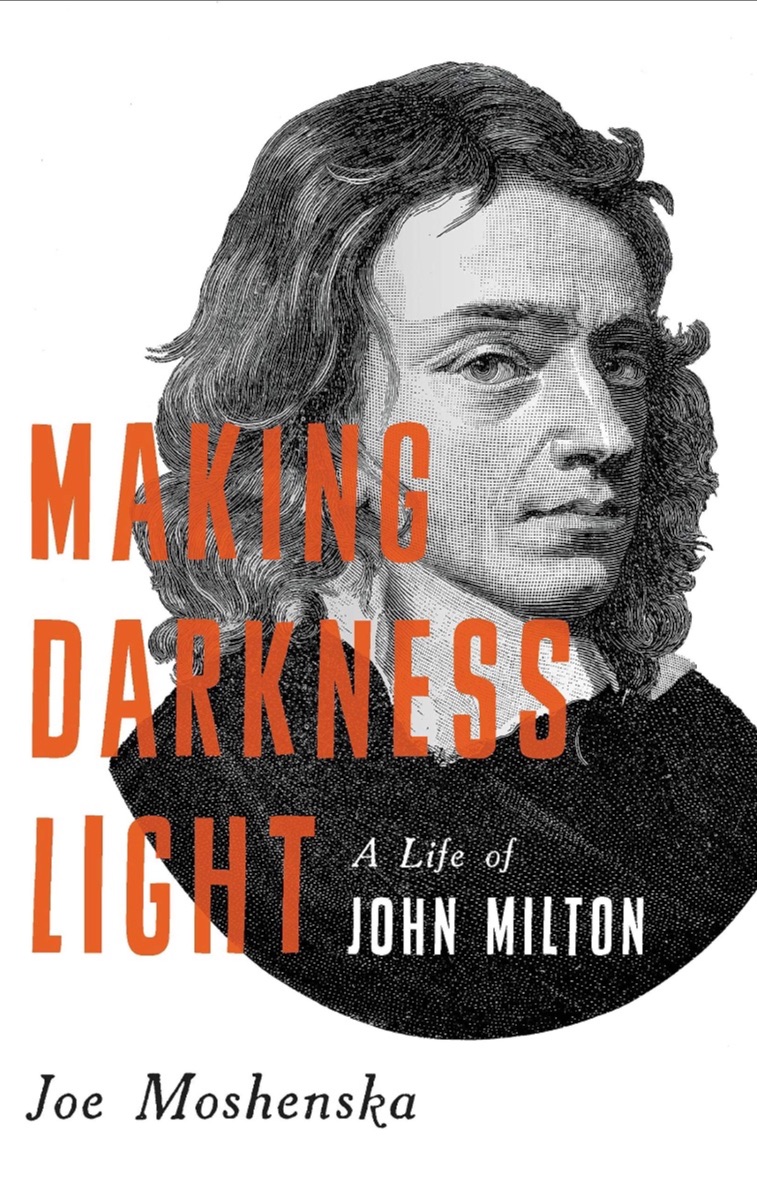 Making Darkness Light: A Life of John Milton by Joe Moshenska (Basic Books): In 1779, Samuel Johnson began his Lifeof Milton by saying that the biography of the seventeenth-century poet “has already been written in so many forms, and with such minute enquiry” that Johnson would be better off consigning himself to the mere “addition of a few notes.” Joe Moshenska, a professor of English at Oxford, does not begin his own Life with a caveat but rather with the image of an aged Milton, blind but not deaf, emerging from a dreamy twilight zone and instructing his servant to record the verses that have surfaced from his “memory-palace”—at which point you think, hang on a minute, is this a novel? Blending fictionalized episodes, autobiography, and literary criticism, Moshenska conveys the sounds and sights of Milton’s milieu, diving into subjects such as seventeenth-century music and Galilean science, while tuning our ears to pick up the rhythms of Milton’s verse. Making Darkness Light is a visceral, mesmerizing book that will likely send you rushing headlong to read (or reread) Paradise Lost—or, even better, to listen to one of the many excellent recordings of the poem, such as the thundering audiobook narrated by Simon Vance. —JC 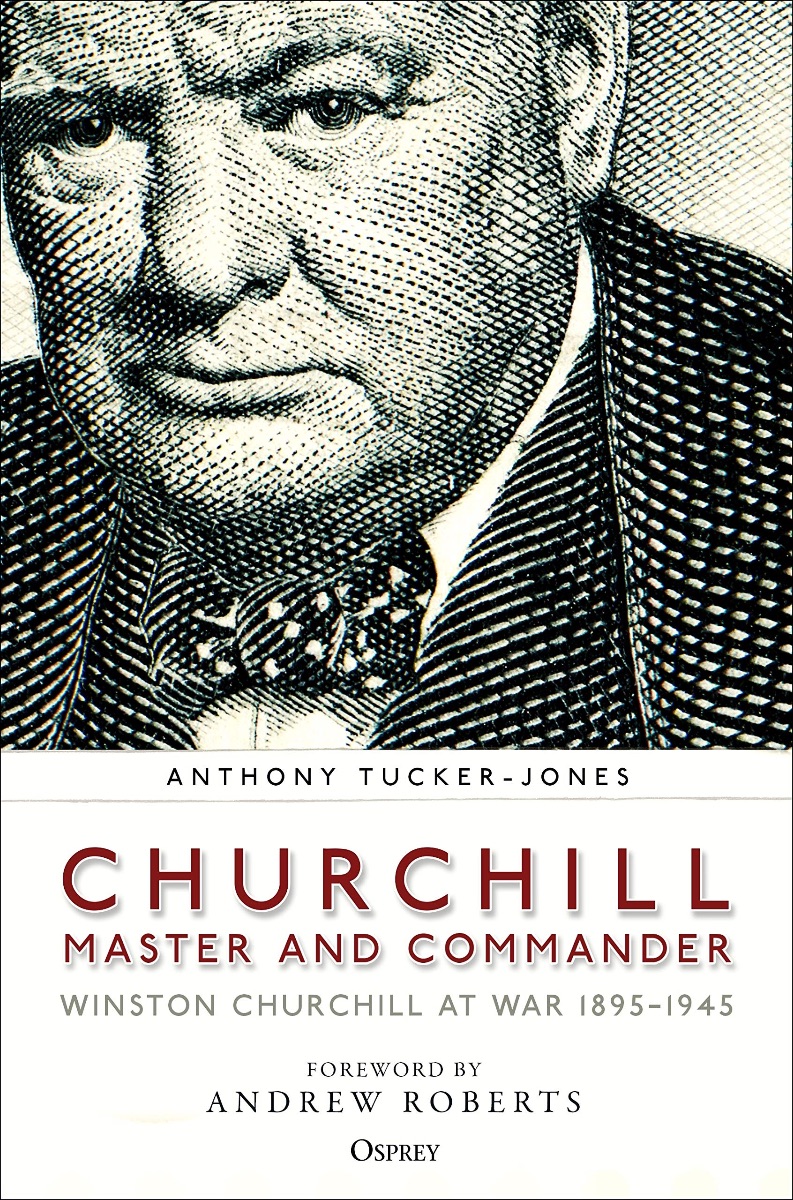 Churchill, Master and Commander, by Anthony Tucker-Jones (Osprey):Winston Churchill was, for better and for worse, a stubborn commander-in-chief: the same honor-bound insistence that, after the evacuation of British troops from Dunkirk, had him send his forces back to retrieve thousands of French ones, for example, also played a role in many of Britain’s missteps in the war, such the tardy 1943 campaign against the Germans in the Dodecanese. A new volume by Anthony Tucker-Jones, with a foreword by Andrew Roberts, examines Churchill’s life under the aspect of his military leadership and, by providing an honest look at his failures, renders the old lion’s achievements all the more vividly. —RE

A dramatic reading of Red Cavalry by Isaac Babel, produced by Mosaic magazine (December 22): “Surrounded by Cossacks and Communists, what is a Jew to do?” Such is the question posed by Isaac Babel in Red Cavalry, his collection of stories based on his experiences in the Polish-Soviet War of 1919–20. This Wednesday at 7 p.m. ET, Mosaic magazine will present an online dramatic reading of these stories, starring Mark J. Quiles and Harris Doran in an adaptation by the playwright Jonathan Leaf. Following the reading, Ruth Wisse and Gary Saul Morson will join the Soviet dissident Nathan Sharansky for a discussion of the work. —JP 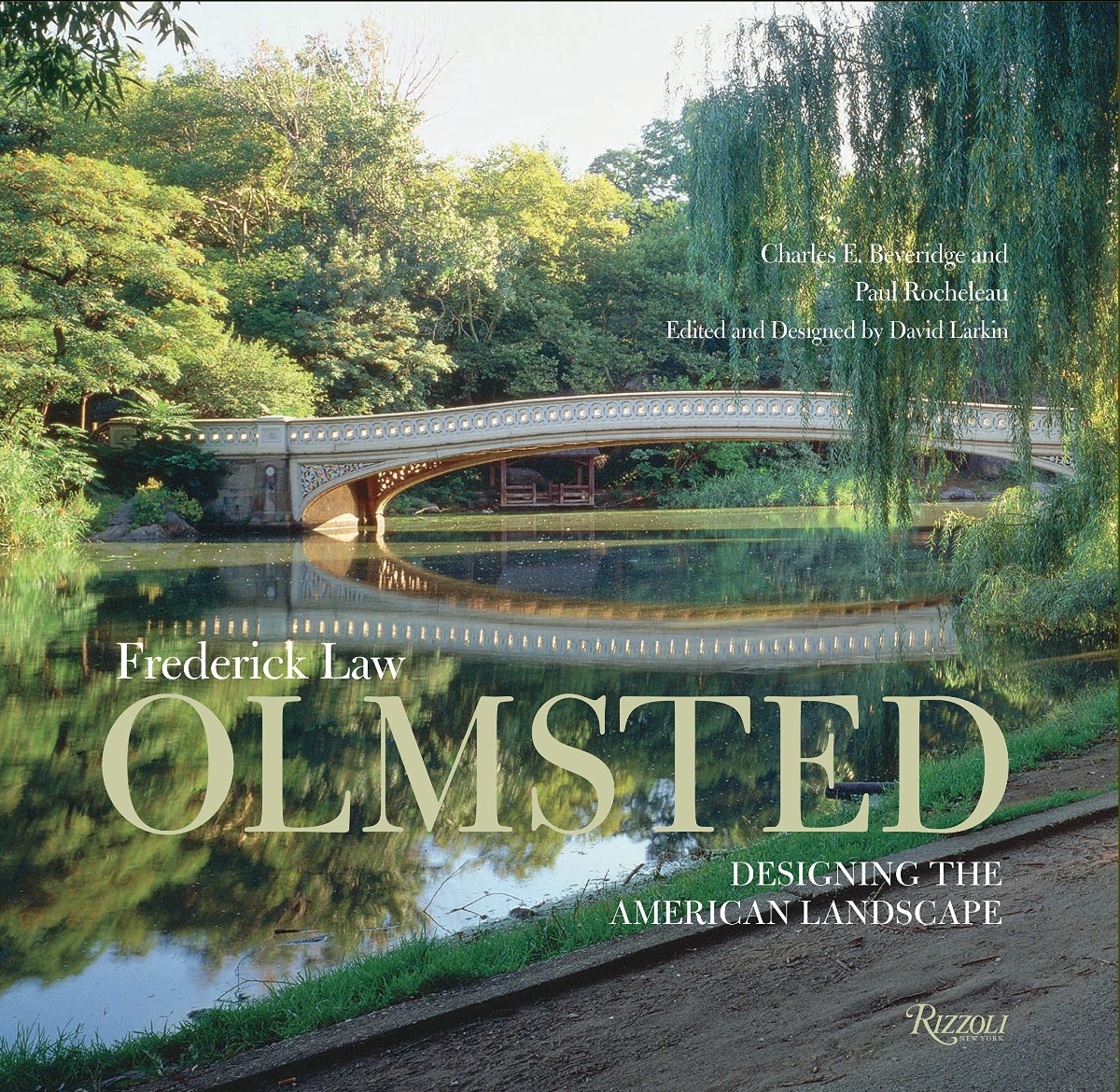 Frederick Law Olmsted: Designing the American Landscape, by Charles E. Beveridge and Paul Rocheleau, edited by David Larkin (Rizzoli):Frederick Law Olmsted (1822–1903) is the name in American landscape architecture. Close to home, of course, we are blessed with the gracious planning of Central Park, though the abundance of his firm’s work means that the Olmsted genius is on display across the country. Now, to mark the two-hundredth anniversary of the designer’s birth, Rizzoli has brought out an updated version of its classic monograph, Frederick Law Olmsted: Designing the American Landscape. —BR

“Waiting for the golden pig,” by Eric Orsmby (February 2004).On the Christmas season in the Czech capital.