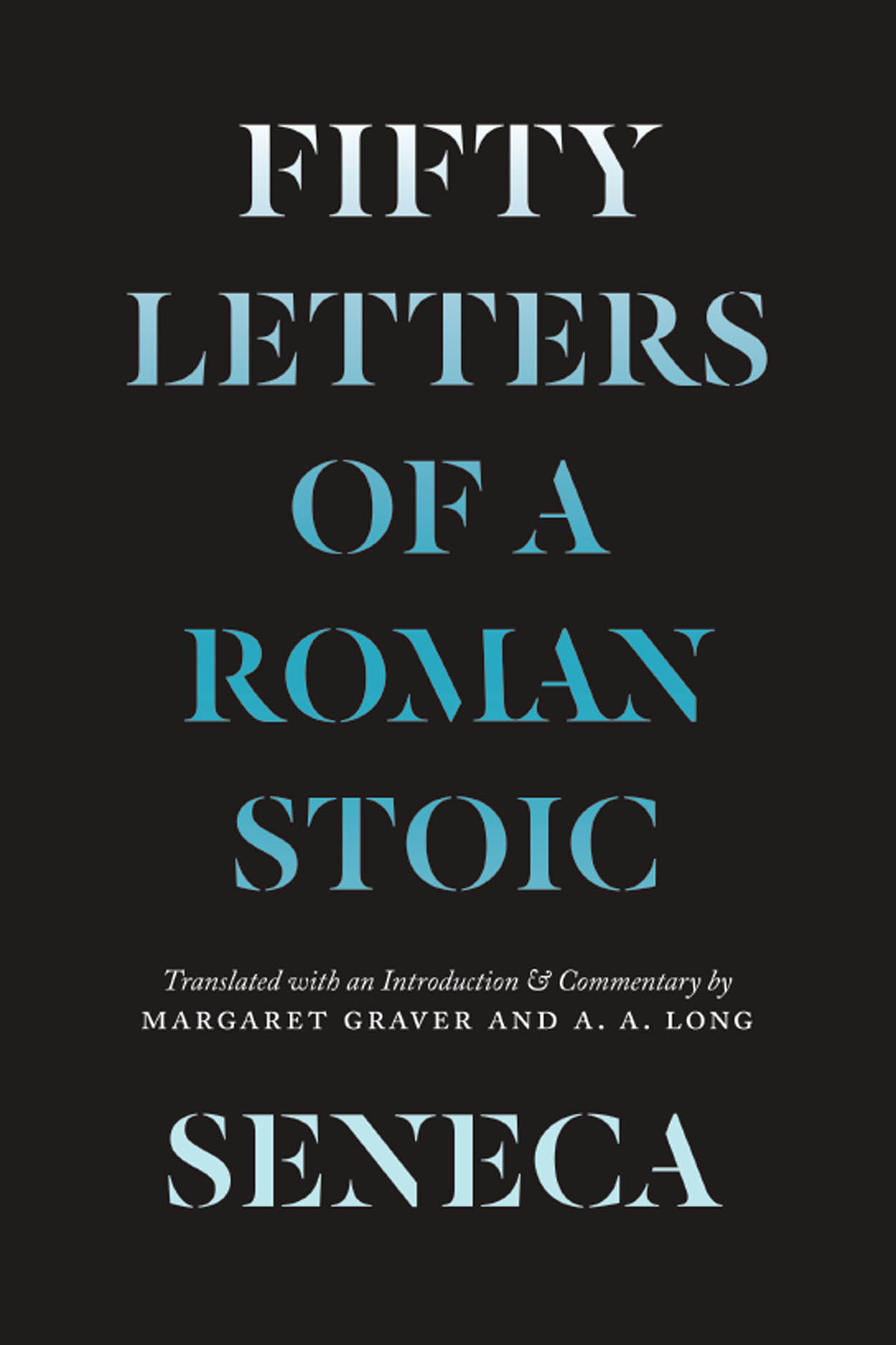 Seneca: Fifty Letters of a Roman Stoic, translated with an introduction and commentary by Margaret Graver and A. A. Long (University of Chicago Press): The ancient philosophy of Stoicism has a reputation for advocating a dusty, makes-Jack-a-dull-boy way of life, and a quick glance at the “moral letters” of the Roman philosopher and statesman Seneca seems to confirm this: addressed to the young Lucilius, these letters can seem primarily concerned with moral rectitude and rule-following, with injunctions to practice asceticism, skip gladiatorial games, and avoid wasting time in general. And yet it was this same Seneca, as far as we can tell, who authored versions of ancient Greek plays—Oedipus and Medea among them—so astonishingly gruesome that many commentators have doubted they were meant to be staged at all. So, blood sport for me, but not for thee? Spend a little time with this new translation of fifty Senecan letters, written in the last three years of the author’s life (before the emperor Nero ordered him to commit suicide), and you’ll find beneath their placid surface a lively yet serious moral reckoning with the virtues and vices of Rome under the Claudian emperors. —RE

Alice Trumbull Mason: Pioneer of American Abstraction (Rizzoli Electa) and “Alice Trumbull Mason: Shutter Paintings,” at Washburn Gallery, New York (through January 15): Alice Trumbull Mason (1904–71) is an artist deserving of reevaluation. A new monograph published by Rizzoli, and an exhibition now on view at Washburn Gallery, should help in that rediscovery. A descendant of John Trumbull, “The Painter of the Revolution,” Alice lived and painted at the center of the modernist revolution in American art. An accomplished young portraitist working in an Ashcan style, she became in the 1930s a “pioneer of American abstraction,” as the recent monograph edited by Elisa Wouk Almino ably attests. Marilyn R. Brown, Will Heinrich, Meghan Forbes, Thomas Micchelli, and Christina Weyl, along with Almino, all contribute essays to this handsome volume, which includes a foreword by Emily Mason, Alice’s painter-daughter who died in 2019. Alice Mason’s experimental style ranged widely across forms of expression, from biomorphic curves to hard-edged patterns. An exhibition now on view at the venerable Washburn Gallery, which represents Mason’s estate, looks to her late “shutter paintings,” with prismatic stripes that conceal as much as they reveal. —JP 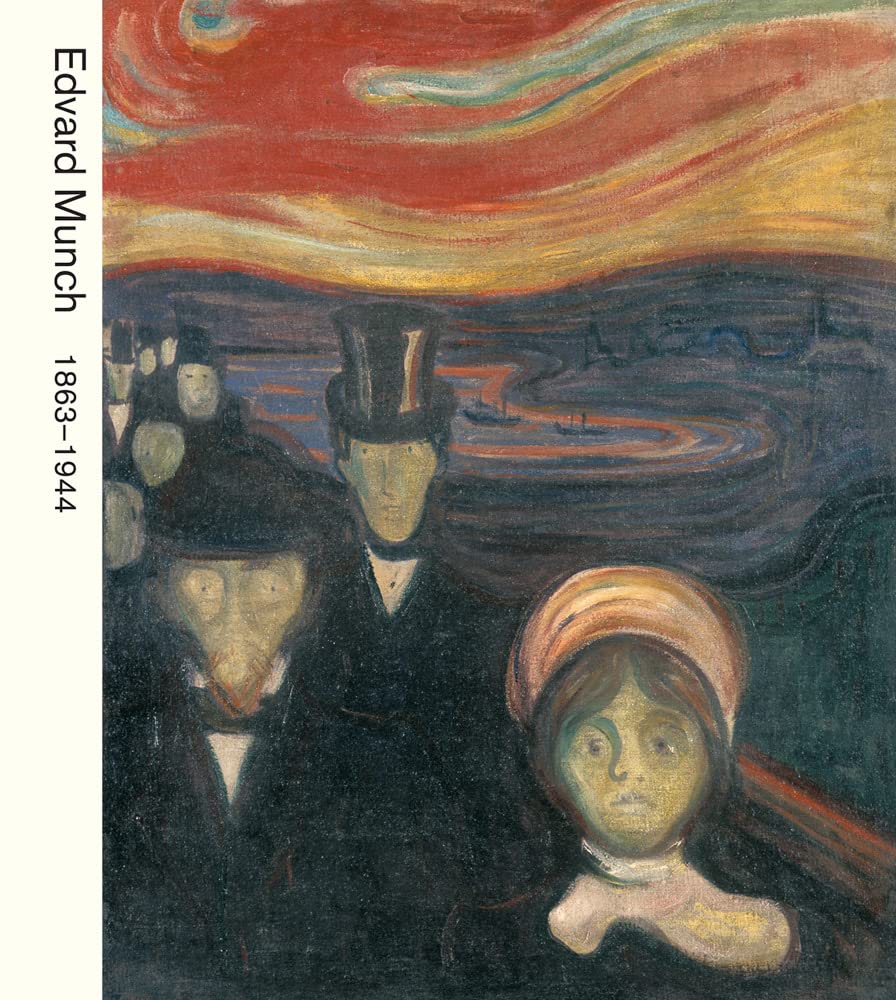 Edvard Munch: 1863–1944, edited by Mai Britt Guleng, Birgitte Sauge, and Jon-Ove Steihaug (Skira): We think we know Munch, because we know The Scream, but do we? A 2016 exhibition in Madrid showed Munch to have depths beyond the popular conception. And now a new edition of the most wide-ranging monograph on Munch will help to do the same. With a catalogue stretching to 271 works and ten essays, Edvard Munch: 1863–1944 helps put us in the picture as regards the mysterious Norwegian. —BR

“Bach at Noon” at Grace Episcopal Church, New York (Tuesdays and Wednesdays through May 17): Johann Sebastian Bach once walked 250 miles to hear Dietrich Buxtehude play organ at St. Mary’s Church in Lübeck, Germany. Perhaps Bach would have been pleased to know that many New Yorkers can walk to a concert of his own organ music and back within the span of a lunch break thanks to the thrice-weekly “Bach at Noon” concert series at Grace Episcopal Church at Tenth Street and Broadway. Bach, I should add, ended up staying in Lübeck for several months, but you need only budget a meager half hour of your day for one of these free concerts, performed by the organist Patrick Allen every Tuesday and Wednesday at 12:20 p.m. and on Thursdays streaming (holidays permitting) until May 17 of next year. —IS 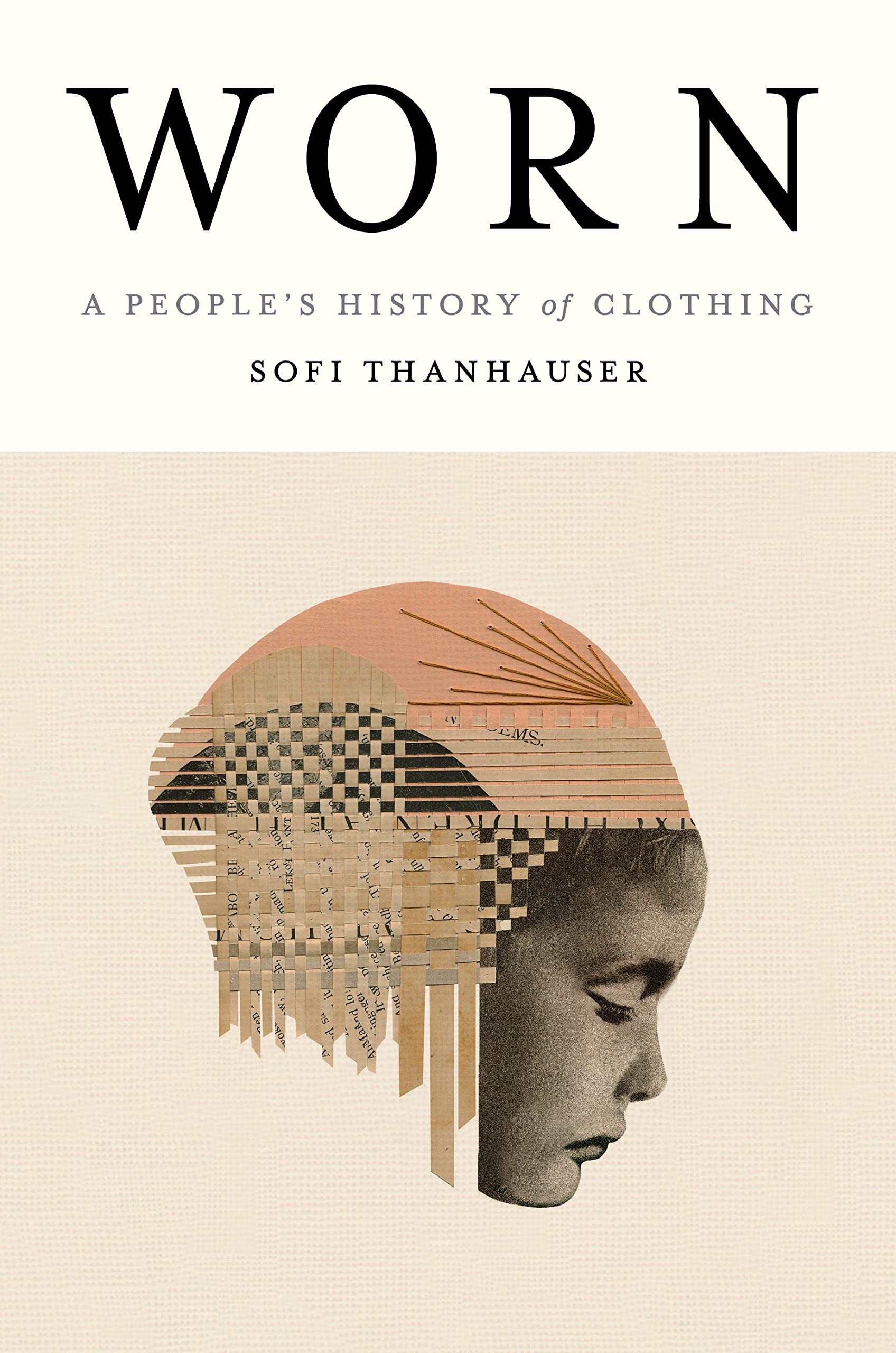 Worn: A People’s History of Clothing, by Sofi Thanhauser (Pantheon): In her new book, Worn: A People’s History of Clothing, the social historian Sofi Thanhauser gives a vivid account of how linens, cottons, silks, synthetics, and wools have been manufactured and traded from prehistoric times to the present. Flitting between historical anecdote and first-hand reportage, she investigates, among other things, the booming medieval English wool industry, the silk-mad court of Louis XIV, the textile mills of nineteenth-century New England, and the 2013 Dhaka clothing factory collapse. She even travels to the ancient Yangtze Delta region in China to visit a traditional silk filature, where silkworm cocoons are wound onto spools. You’ll never look at a label the same way again. —JC

“Roger Kimball introduces the December issue.” A new podcast from the Editor and Publisher of The New Criterion

“Prints of Wales and elsewhere.” On “Modern Times: British Prints, 1913–1939” at the Metropolitan Museum of Art.
James Panero, The Spectator World Edition.

“Washington Homecoming” by Paul du Quenoy. On “Come Home!: A Celebration of Return” at the Washington National Opera.