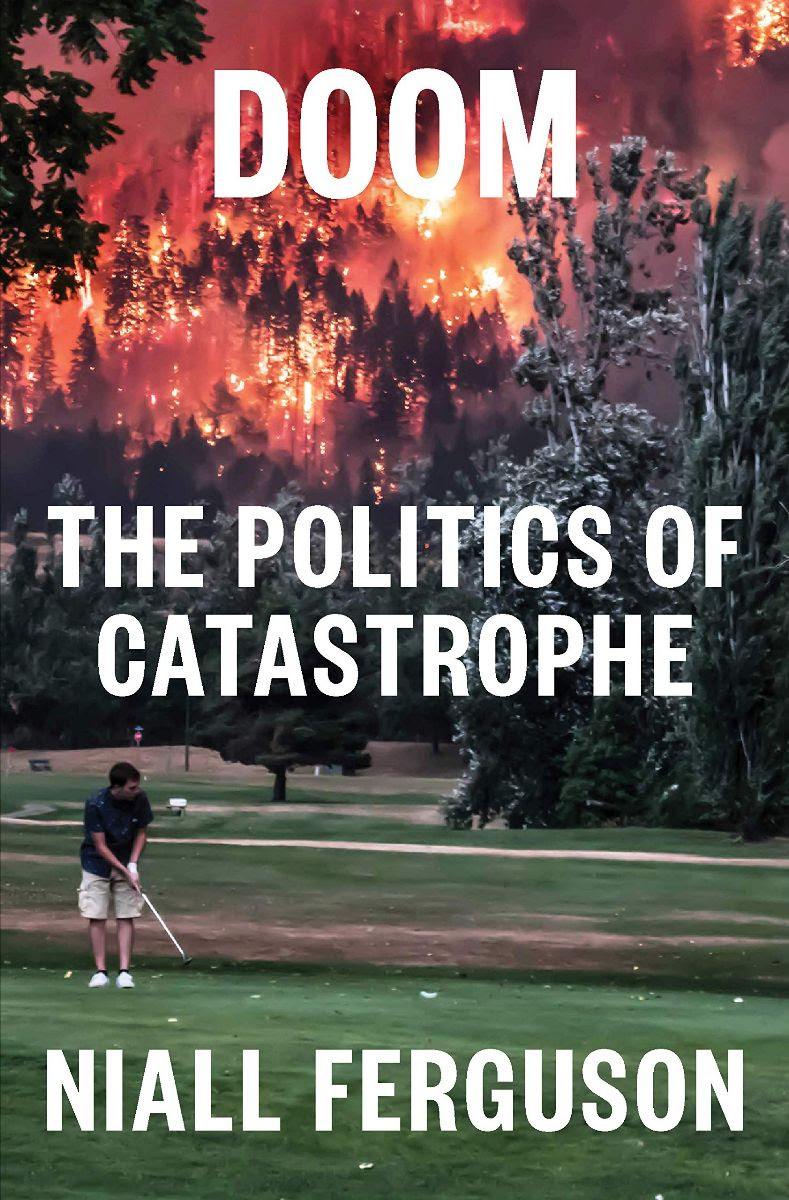 “Doom: The Politics of Catastrophe,” featuring Niall Ferguson at the New-York Historical Society (November 30): History gains perspective with the passage of time, but there’s also value in being first out of the gate. Add to this the lack of self-reflection among journalists today, and it’s hard to blame the historian Niall Ferguson for plying his trade on current events. His new book Doom: The Politics of Catastrophe has its origins in our latest societal meltdown, and though readers of all stripes will surely find points with which to disagree—as did George Gilder in our pages in September 2021—Ferguson’s account deserves to be grappled with. His lecture at the New-York Historical Society next Tuesday, November 30, provides an opportunity for just that. —RE

“Sophie Taeuber-Arp: Living Abstraction” at the Museum of Modern Art, New York (through March 12, 2022): The Arp name has posed a challenge to the legacy of Sophie Taeuber-Arp, the Swiss modernist whose husband was the artist Jean Arp. “Living Abstraction,” the major survey show now on view at the Museum of Modern Art, does much to bring Taeuber-Arp out of the shadows and into her own light. A central figure of Swiss Dada, Taeuber-Arp was wide ranging in her artistic pursuits, finding the common patterns in art and craft and combining them with her interests in performance, sculpture, and architecture. Timed to this exhibition, A Life through Art, a new biography by Taeuber-Arp’s great-niece Silvia Boadella, translated by New Criterion contributor Tess Lewis, tells the story of this artist whose life and work confronted two world wars while remaining faithful to the promises and possibilities of modern art. —JP

La bohème by Giacomo Puccini at the Metropolitan Opera, New York (November 26 and 29 and December 3): Three dates remain before the holidays for the Metropolitan Opera’s perennially popular Franco Zeffirelli–directed staging of Puccini’s La bohème (1896). There is more than meets the eye (and ear) to this crowd-pleasing tale about the joys and sorrows of a group of bohemian friends scraping by in Paris’s Latin Quarter in the 1840s. Puccini and his librettists labored to produce this composite from several semi-fictionalized stories about real-life figures created by the French author Henri Murger. Puccini echoed Murger’s sketch-like, evocative style in his finished product as well, and he preferred to call the opera’s four divisions quadri or “pictures” rather than “acts.” The Met’s current production features the soprano Anita Hartig and the tenor Charles Castronovo in the lead roles, with Eun Sun Kim conducting. Be sure to read Jay Nordlinger’s review for Dispatch before you go. —IS 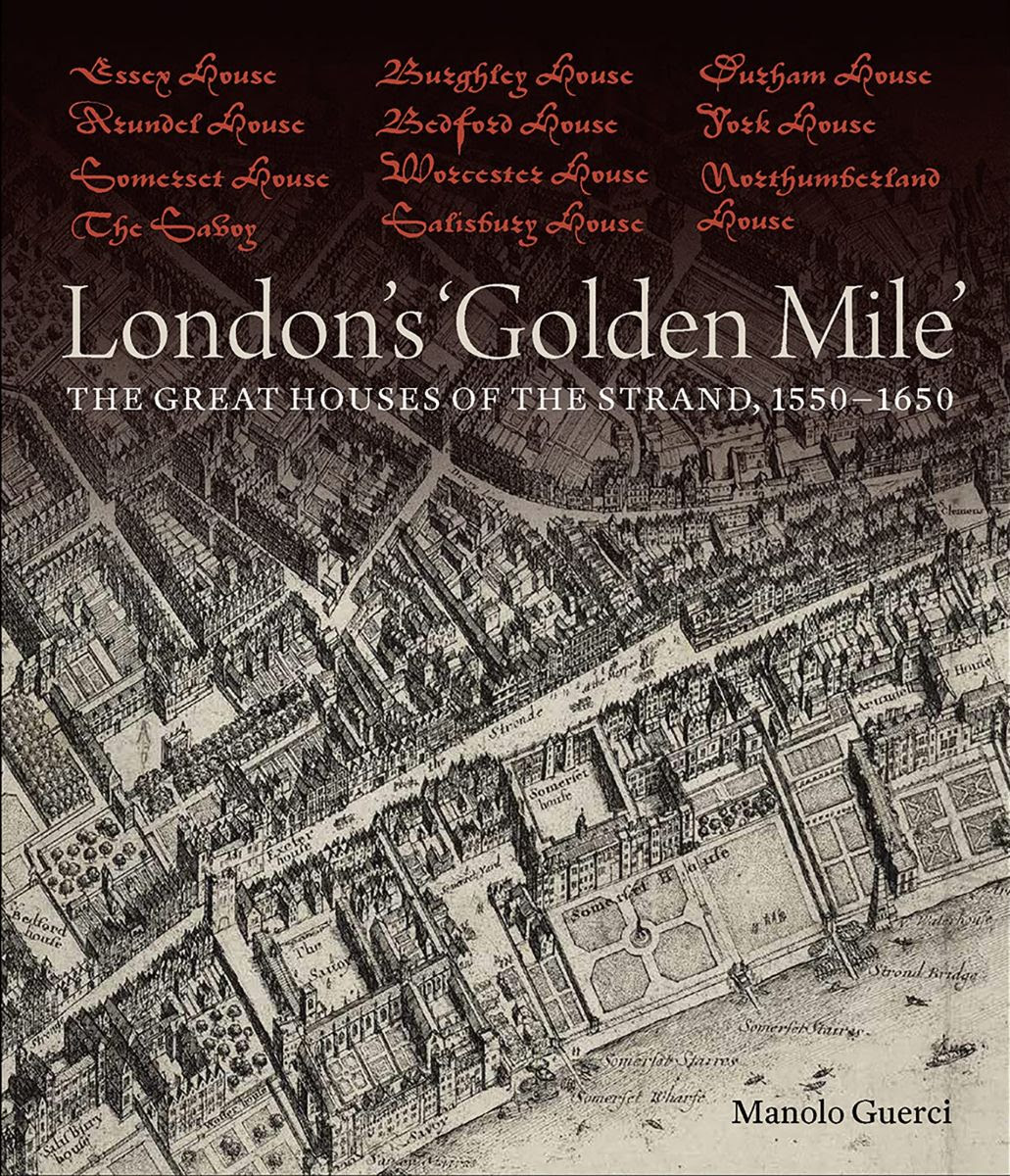 London’s “Golden Mile”: The Great Houses of the Strand, 1550–1650, by Manolo Guerci (Yale University Press): When Robert Adam conceived of the Adelphi Terrace, a series of townhouses fronting the Thames, what seemed like a radical architectural break was in fact a reimagining of a traditional London building form. During the hundred years documented by Manolo Guerci in a new book, England’s leading families projected power by building elaborate houses, urban palaces really, on the Strand. Over a century later, Adam’s approach was to appropriate the palace form by creating a seemingly monolithic front for the riverside, concealing the fact that the structure was composed of individual townhouses entered from the street. Guerci’s book examines deeply the architectural (and geographical) precedent for Adam’s scheme, doing much to illuminate the London architecture of the period. —BR

“Notes on photography” by W. S. Di Piero (October 1987). On American photographers of the past.