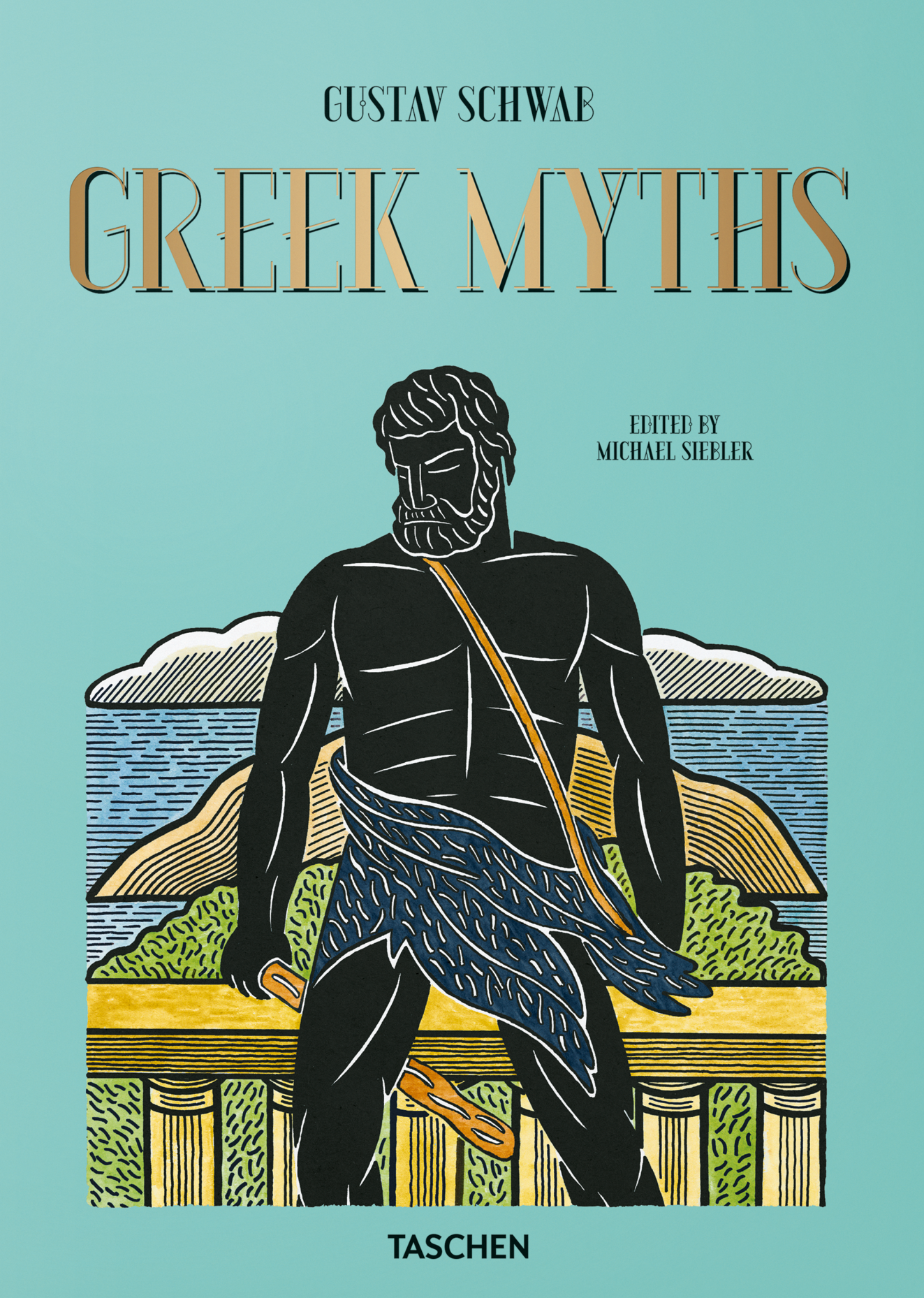 Greek Myths by Gustav Schwab, edited by Michael Siebler (Taschen): “The most celebrated Greek and Roman myths are still very much with us,” writes Michael Siebler. His new edition of Gustav Schwab’s Greek myths, out now from Taschen, should help the epic cause. Schwab’s Gods and Heroes: Myths and Epics of Ancient Greece (Sagen des klassischen Altertums), first published between 1838 and 1840, helped popularize Greco-Roman mythology through artful digests of the ancient tales. Edited by Seibler, Taschen’s stylish new edition brings together Schwab’s stories about the Argonauts, Troy, and Odysseus along with a dozen myths. The elegant book also incorporates a compendium of paintings, prints, and illustrations inspired by Schwab’s stories by artists from the Pre-Raphaelite Brotherhood on through the followers of Art Nouveau. —JP 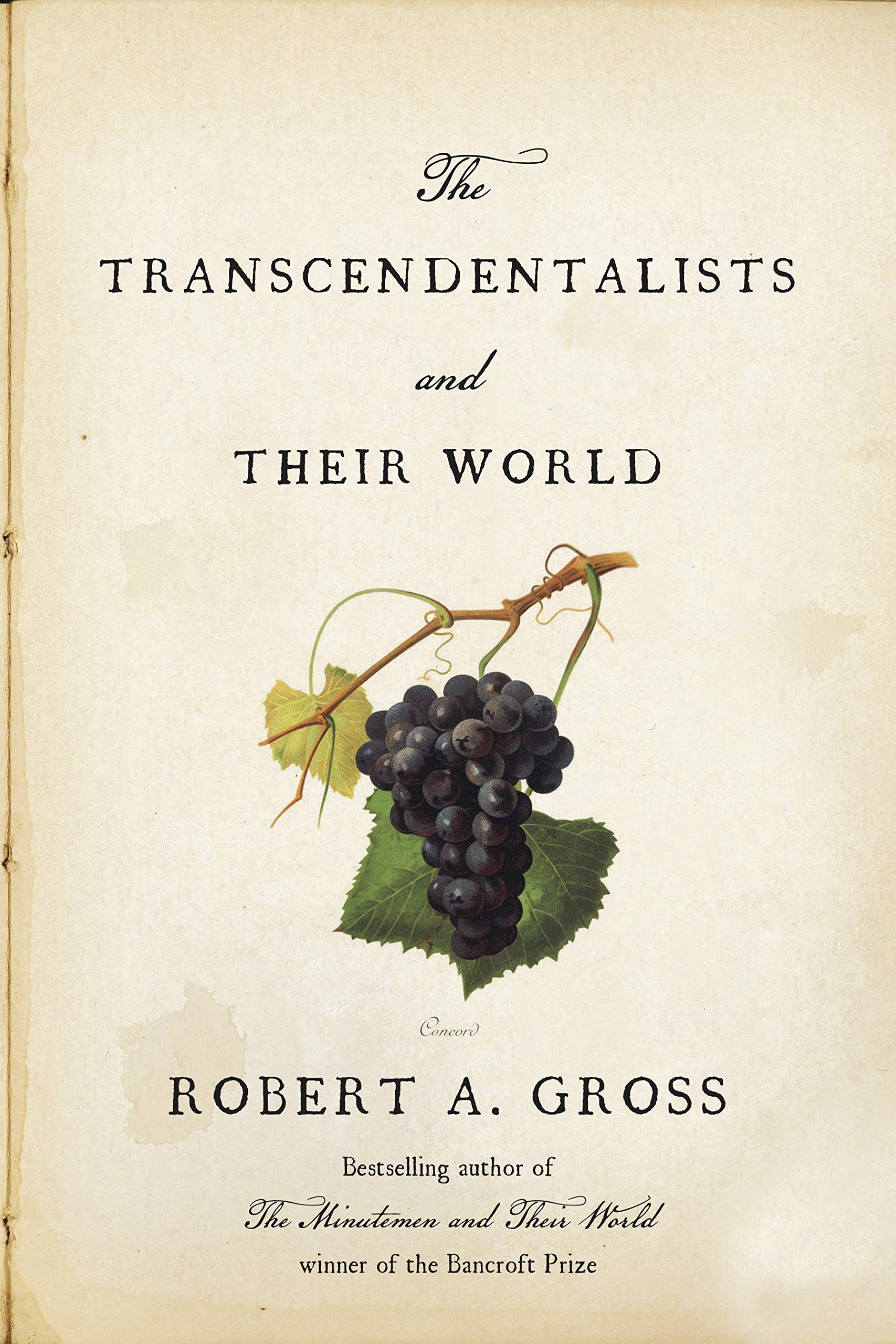 The Transcendentalists and Their World, by Robert A. Gross (Farrar, Straus and Giroux): “Each age,” Emerson explained in his address “The American Scholar,” “must write its own books; or rather, each generation for the next succeeding.” The historian Robert A. Gross aspires to just such a service with The Transcendentalists and Their World, a magisterial study of antebellum Concord, Massachusetts, and the luminaries—Emerson, Thoreau, Hawthorne, and others—who sprang from its fertile soil. —RE

“Trompe L’oeil Meets Surrealism . . . Escaping Reality” at the John F. Peto Studio Museum, Island Heights, New Jersey (through December 19): The reclusive John F. Peto (1854–1907) was an American painter of trompe l’oeil still lifes that often feature battered metal or paper objects, letter racks, and equestrian paraphernalia. The artist was almost entirely forgotten after his death until 1949, when the art critic Alfred Frankenstein published an article identifying nineteen paintings by Peto that had been wrongly attributed to the artist’s friend and fellow trompe l’oeil painter William Michael Harnett. A year later, fifty-two paintings of his were exhibited in “John F. Peto,” a show at the Brooklyn Museum, and his profile has risen steadily in the decades since. Many see his works, such as his painting of a dented tin cup nailed to a green slab of wood in The Cup We All Race 4 (1905), as comments on the transience of earthly rewards. In 1889, Peto and his family moved to Island Heights, New Jersey, a Methodist camp meeting site and summer resort the artist had visited in his youth. The following year he designed and built a house-studio that has remained in the family ever since and which opened to the public in 2011. “Trompe L’oeil Meets Surrealism . . . Escaping Reality” is the John F. Peto Studio Museum’s latest exhibition, featuring works by the painters Gary Erbe, Franz Jozef Ponstingl, and Win Zibeon. —JC

“Songs of Solace” with the Ariel Quartet at the Bohemian National Hall (November 18): In 1890, a much-laureled Johannes Brahms (1833–97) was intent on spending his golden years in quiet retirement, enjoying the company of friends and his regular evening strolls through the streets of Vienna, cigar in hand. If Brahms had followed through on this plan, the world would have been deprived of the small yet irreplaceable body of work that the composer wrote in the last seven years of his life, including the Four Serious Songs (Op. 121), the Six Pieces for Piano (Op. 118), and the Eleven Chorale Preludes (Op. 122). The inspiration to embark on this last and most introspective period of his career came while the composer was listening to a performance by Richard Mühlfeld, a noted clarinetist of the day. Immediately struck by the diverse possibilities of the “little trumpet” in the hands of a virtuoso, Brahms set out to compose a number of chamber pieces for the instrument. Brahms’s Clarinet Quintet in B minor (Op. 115) is the crowning achievement of his late period and a perfect encapsulation of the mature Brahms’s personality: life-loving but not voluptuous; plaintive at times, but not depressive; and always with a characteristic twinkle in the eye. Hear the piece performed by the Ariel Quartet with the clarinetist Alexander Bedenko this Thursday in the historic Bohemian National Hall on New York’s Upper East Side. Also on the program is Shostakovich’s String Quartet No. 4 and the world premiere of “Angel’s Arc,” a piece for clarinet and string quartet by the composer and BBC music journalist Stephen Johnson. —IS 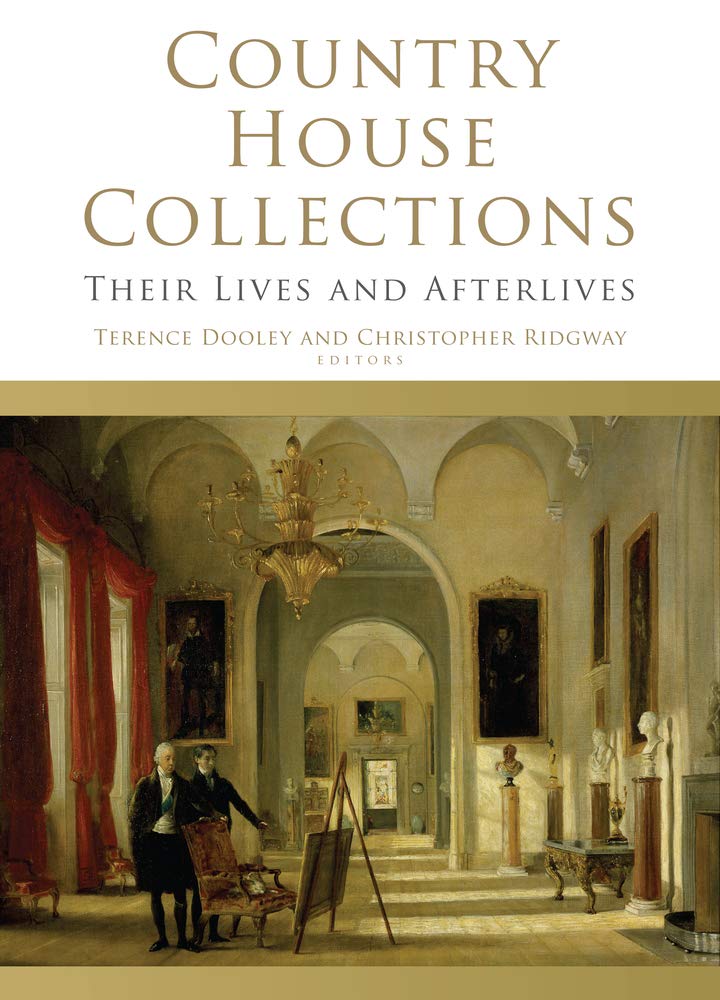 Country House Collections: Their Lives and Afterlives, edited by Terence Dooley & Christopher Ridgway (Four Courts Press): In the introduction to Country House Collections, a book of essays about the objects that have filled country houses in Europe and America, the editors Terence Dooley and Christopher Ridgway paraphrase Ferdinand de Rothschild, who maintained that it is the “circulation of art that often breathes life into objects.” So, rather than straightforward tales of dispersal and the breaking-up of collections, the fourteen essays in this book trace the fates of various collections and artworks, some of which have even returned home after years of time spent elsewhere (such as a John Hoppner portrait that is now back at Ballyfin after being deaccessioned by the Virginia Museum of Fine Arts). With a focus on the United Kingdom and Ireland, but taking on areas as disparate as Pennsylvania and Lithuania, this book proves that country houses may be solid, but their collections are hardly static. —BR

“No place” by Brooke Allen (April 2007). On Tom Stoppard’s trilogy The Coast of Utopia at Lincoln Center.