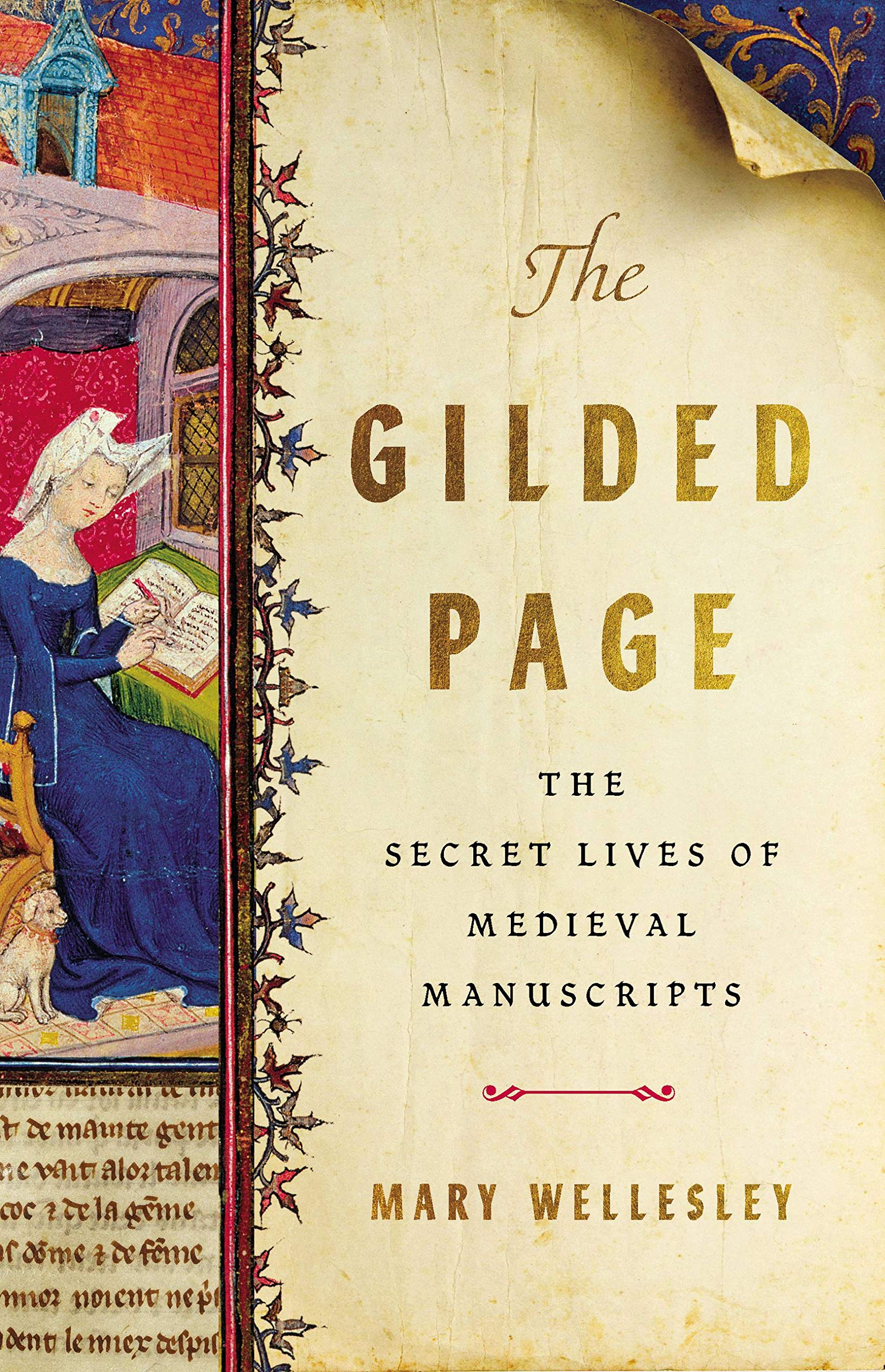 The Gilded Page: The Secret Lives of Manuscripts by Mary Wellesley (Basic Books): Mary Wellesley, a medievalist and former researcher at the British Library, has penned an edifying new book on manuscripts, ranging from the tiny eighth-century Saint Cuthbert’s Gospel to the prayer book of Henry VIII. A vivid storyteller, she probes the lives of countless unnamed scribes as closely as she does the texts they were copying. (On a visit to a contemporary vellum-maker, she even participates in the painstaking process of treating animal hides that must take place before a scribe can begin his illumination.) Among the historical manuscripts spotlighted is the earliest complete Latin Bible, the Codex Amiatinus (completed before 716)—a 1,030-leaf book that took at least 515 calf skins to produce. In a chapter titled “Near Disasters,” she recounts stories that will horrify bibliophiles, such as that of the 1731 Ashburnham House fire. Among the manuscripts that made it out, and later formed the basis of the British Library’s collection, were the only surviving copies of Beowulf and Sir Gawain and the Green Knight (others lost to the flames, like The Battle of Maldon, we know only from transcriptions). —JC 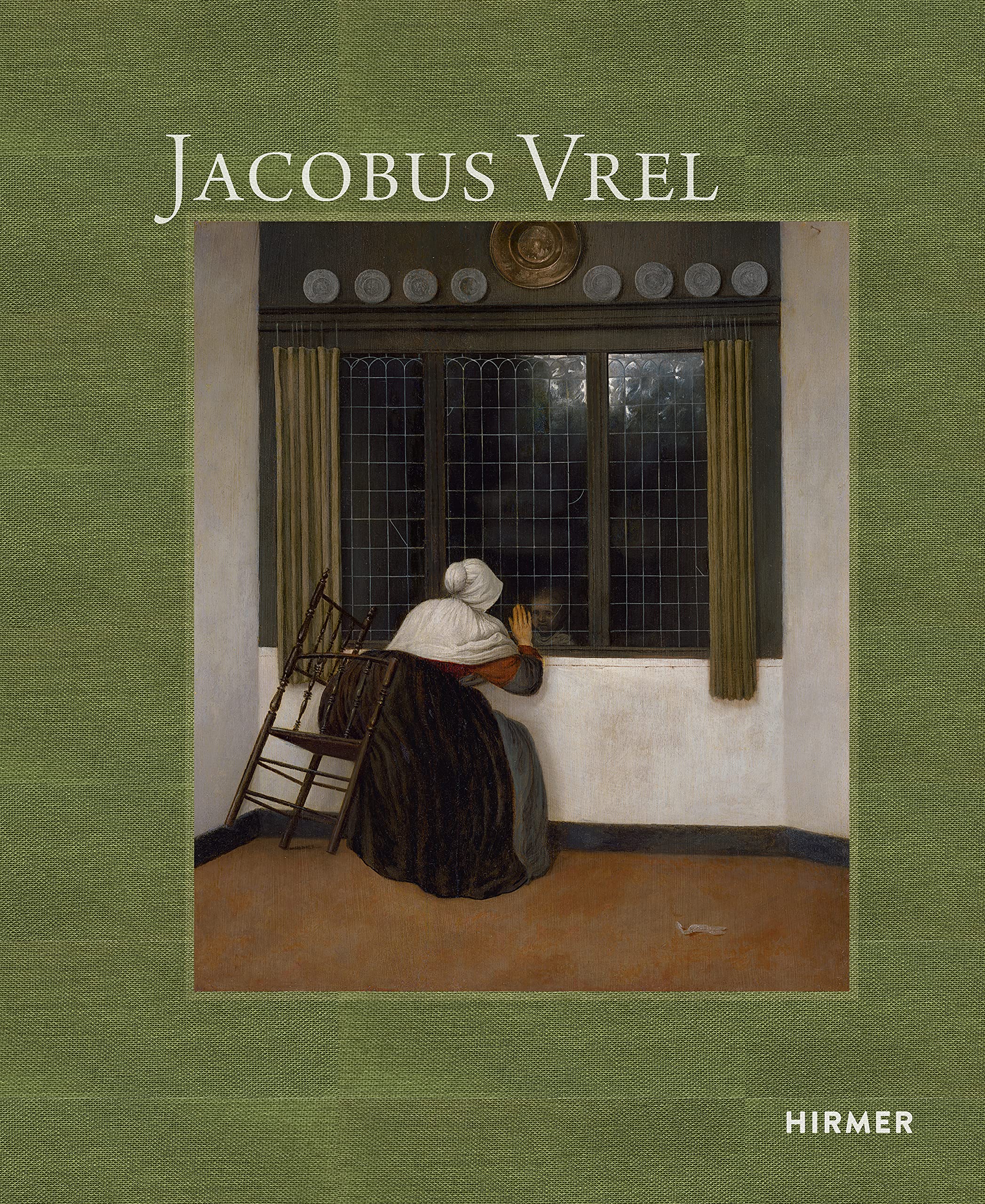 Jacobus Vrel: Searching for Clues to an Enigmatic Artist, edited by Bernd Ebert, Cécile Tainturier & Quentin Buvelot (Hirmer): Like a high-end paperback mystery, the story of the seventeenth-century Dutch painter Jacobus Vrel starts with a stray reference, moves between European capitals, and ends with a major reassessment. As Cécile Tainturier writes in an essay on the artist, “For a long time Jacobus Vrel was little more than a name.” By the time one has read the ten essays and catalogue raisonné in a new monograph on the artist, Vrel will seem much more. No follower of Vermeer and De Hooch, Vrel was in fact their predecessor and a pioneer of the intimate and spare domestic scenes that are the glory of Low Country painting. This book restores his place in the canon. —BR 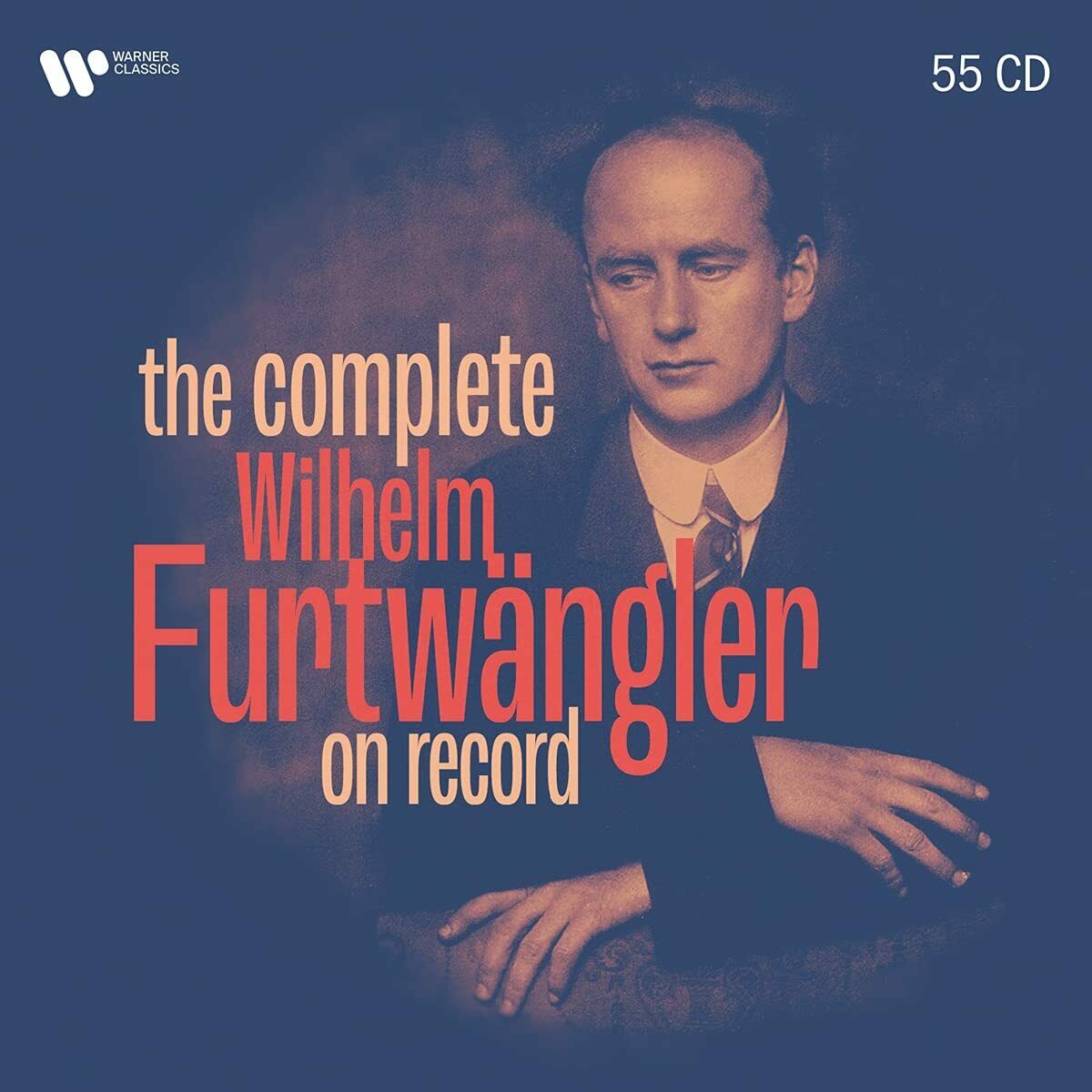 The Complete Wilhelm Furtwängler on Record (Warner Classics): There are few conductors with as cult-like a following as Wilhelm Furtwängler. Furtwängler’s mystic, almost expressionistic effusiveness and Arturo Toscanini’s exacting precision represented two divergent schools of conducting and orchestral performance from the 1920s until their deaths in the 1950s. The two men became nemeses in more than just their art, as the vocally anti-fascist Toscanini inveighed against Furtwängler for what he saw as his collaboration with the Nazi regime. Toscanini’s accusation remains controversial for the German conductor: Furtwängler indisputably vouched for and rescued many Jewish musicians and composers, demanded that Nazi banners be torn down and removed from his concerts, and criticized Hitler unrelentingly, both in public and in private. Nevertheless, many were unmoved by his explanation of why he remained in Nazi Germany. To complicate Furtwängler’s legacy further, the vast majority of his wartime recordings (some of them recorded in between bombing raids as Berlin was ground to dust) have come down to us in poor quality, sometimes sourced from the Soviet archives in which they lay impounded. Now from Warner Classics comes a painstakingly remastered fifty-five-CD collection of Furtwängler’s complete studio recordings, a fascinating historical document that has long been sorely needed for a fuller appraisal of this polarizing figure and his music. —IS

“The Eye is the First Circle” by Simone Dinnerstein, at Alexander Kasser Theater, Montclair State University (October 14–17): The pianist Simone Dinnerstein, the daughter of the painter Simon Dinnerstein, has been the subject of her father’s refractive portraits since her birth. Now Simone continues the refraction with a new multimedia piece that pairs her father’s paintings with her own recital of Charles Ives’s “Concord” Piano Sonata No. 2. For four nights this week as part of Montclair State University’s Peak Performances, Simone will debut a work called “The Eye is the First Circle” that immerses her stage in a visual collage of Simon’s Fulbright Triptych (1971–74)—the sprawling, ambitious painting that features an infant Simone. With projection design by Laurie Olinder and lighting design by Davison Scandrett, “The Eye is the First Circle” brings the family conversation full circle in a multi-generational, multimedia work of art. —JP

“George Washington and the Battle of Germantown,” presented by Michael C. Harris at the Fraunces Tavern Museum (October 14): The Fraunces Tavern Museum in downtown Manhattan has been open to the public as a repository of Revolutionary history for over a hundred years. The building that houses it is a piece of history itself: it served as a meeting place for the New York Provincial Congress in the months leading up to the war, became a Loyalist outpost during the British occupation of the city, and leased offices to the U.S. War Department and the Treasury in the fledgling years of the republic. This Thursday afternoon, the museum will play host to the historian Michael Harris for a virtual lecture about the Battle of Germantown, which, along with Saratoga in the fall of 1777, played a key role in determining the course of the Revolution. Registration is free. —RE

“Roger Kimball introduces the October issue.” Roger Kimball, the Editor and Publisher of The New Criterion, discusses highlights of the October 2021 issue and reads from its opening pages.

“Jonas slays ’em,” by Jay Nordlinger. On a recital by Jonas Kaufmann, tenor, and Helmut Deutsch, piano, in Carnegie Hall.