“John Ferren: From Paris to Springs” at Findlay Galleries, New York (through November 12): John Ferren (1905–1970) was one of the original Americans in Paris. “He is the only American painter foreign painters in Paris consider as a painter and whose paintings interest them,” Gertrude Stein gnomically observed. That interest must have gone both ways. Even as he became a member of “The Club” of mid-century New York artists and a neighbor of Willem de Kooning on Long Island, Ferren retained a Continental sense for modernism. “From Paris to Springs,” a survey of Ferren’s work now at Findlay Galleries, follows his development from the late 1920s through the early 1960s, with Surrealist shapes undergirding his abstractions, as they evolved in scale and application. “Color demands control,” he said, “I was not one of the red-hot brush throwers.” Even as he turned to larger canvases with looser, all-over abstraction in the 1960s, Ferren retained this architecture, using squares of color to anchor his brushwork. —JP

Boris Godunov by Modest Mussorgsky, at the Metropolitan Opera (through October 17): In many ways, Modest Mussorgsky’s notoriously troubled opera Boris Godunov was doomed to fail from the beginning. An 1839 imperial edict had made clear that there were to be no portrayals of czars in Russian opera; an 1872 revision of that law to include only Romanov czars, as well as a series of drastic revisions by the composer to meet the requests of the censors, opened the door for Mussorgsky’s visceral tale of political intrigue and betrayal in turn-of-the-seventeenth-century Moscow to grace the Mariinsky stage in its 1874 premiere. Opening last Tuesday and running until October 17, Boris Godunov will be staged for four more dates at the Metropolitan Opera House in New York, and will be performed for the first time at the Met in Mussorgsky’s original, uncensored configuration of 1869. The bass René Pape, a mainstay at the Met for almost thirty years, will sing the title role. Look forward to Jay Nordlinger’s review in the upcoming November issue. —IS 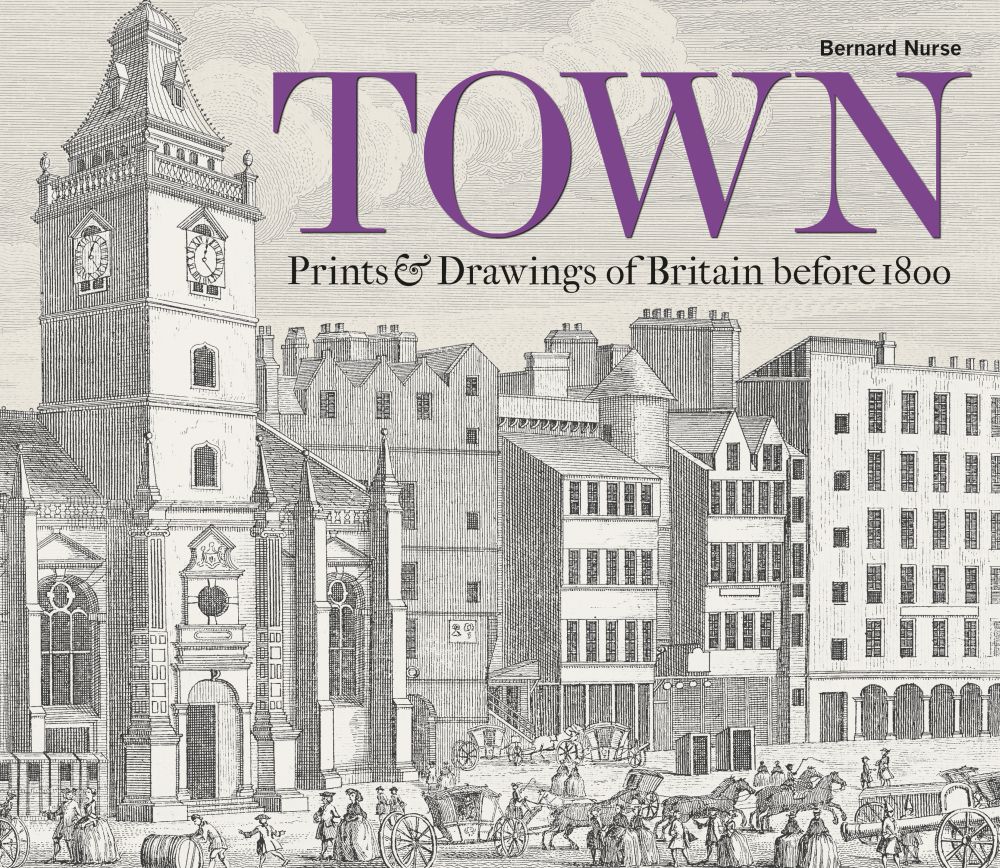 Town: Prints & Drawings of Britain before 1800, by Bernard Nurse (Bodleian Library): While late-eighteenth-century London may have been the largest city in the world, Britain’s lesser towns, spurred by the industrial revolution and population growth, were themselves becoming major centers of commerce and culture. A new book published by Oxford’s Bodleian Library, presenting a collection of topographical views collected by Richard Gough and donated to Oxford in 1809, shows Britain’s towns in their multifarious guises: bustling construction sites, repositories of architectural glories, and scenes of sport, leisure, and business. This book’s many plates and useful commentaries make it essential reading for anyone interested in Georgian Britain. —BR

“Polonsky Exhibition of The New York Public Library’s Treasures,” at the Stephen A. Schwartzman Building: No longer are the most precious items of the New York Public Library stuffed away in locked cabinets, only accessible to researchers. Last week the library opened a free permanent exhibition at the Beaux-Arts main branch containing some of the most historically significant items in its forty-five million piece collection. In what seems to be a cross between the “Treasures of the British Library” gallery in London and the National Museum of American History in Washington D.C., visitors will be able to admire literary artifacts such as the writing desks of Charles Dickens and Charlotte Brontë, Kerouac’s proposed cover design for On the Road, and Jefferson’s handwritten fair copy of the Declaration of Independence. Among the more peculiar specimens sprinkled between first editions and manuscript pages are a lock of Beethoven’s hair, Virginia Woolf’s walking stick, and an umbrella owned by the Mary Poppins author P. L. Travers. —JC

“A celebration of painting in Boston,” by Karen Wilkin (June 2002).A review of “Impressionist Still Life” at the Museum of Fine Arts.

“Conrad Black & James Panero discuss ‘Is American in Irreversible Decline?’ ”A conversation featuring the Visiting Critic and Executive Editor of The New Criterion on Black’s Circle Lecture forthcoming in the November issue.

“An extract, a legacy,” by Jay Nordlinger.On an aria by the late Carlisle Floyd.