“Marin in the White Mountains,” at Menconi + Schoelkopf Fine Art, New York (through October 15): Whether on the coast of Maine or the shores of New York City, John Marin (1870–1953) was at his best in water: depicting port life, which he often rendered in watercolor. Opening this week at Menconi + Schoelkopf Fine Art, on Manhattan’s Upper East Side, “Marin in the White Mountains” brings together more than a dozen watercolors from the artist’s drawing trips up into the mountains of New Hampshire. Gathered from the artist’s family collection and estate, the works replace the skyscrapers of New York harbor with those lakeside mountains that similarly influenced the Hudson River School painters more than a generation before. Filtered through his modernist sensibility, Marin’s watercolors signal their living complexities through wet brushstrokes that seem awash in dew. —JP

“George Rickey in New York,” at Park Avenue between Fifty-second and Fifty-sixth, and Kasmin Sculpture Garden (through November 30): As Ida’s harsh gusts have mercifully left the city, now is the perfect time to observe the abstract kinetic sculptures of George Rickey (1907–2002), which have just been installed in a temporary outdoor exhibition along Park Avenue and in the Kasmin Sculpture Garden (viewable from the High Line at Twenty-seventh street). Rickey used lightweight, reflective stainless steel to construct geometric shapes that shift gently in response to the softest breeze, like branches on a tree. Often described as balletic, sculptures such as Five Lines in Parallel Planes (1966) trace graceful circular paths through the air without making a noise, while Chevron Theme (1990) pivots like a weathervane. Look out for a new article on the sculptor by Eric Gibson in a forthcoming issue of the magazine. —JC 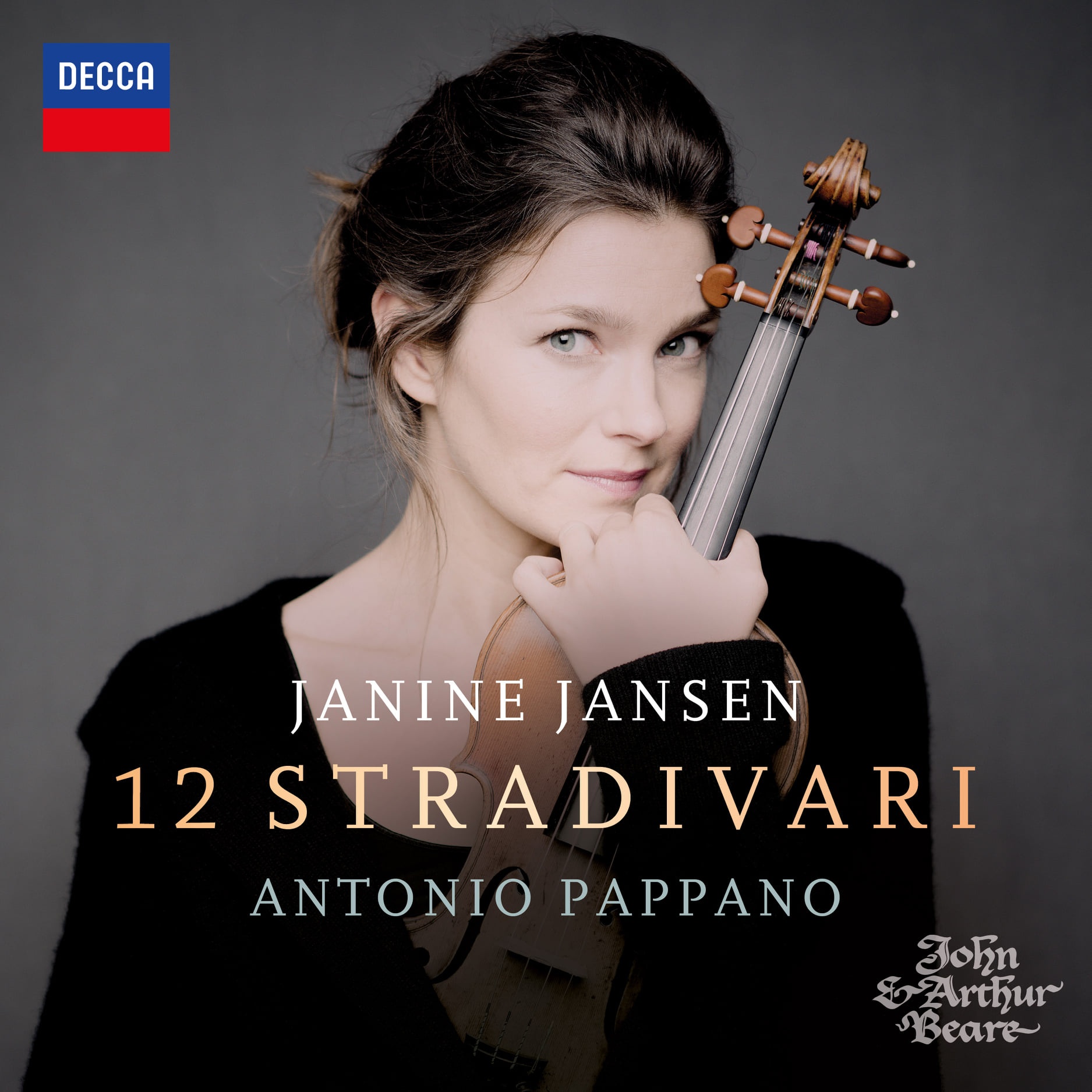 12 Stradivari by Janine Jansen (Decca Classics): Modern string virtuosi are often monogamously attached to their Stradivari, at least in part because of the rarity and expense of the instruments. Consider, then, that at the time of his death in 1840 the greatest of violin virtuosi, Niccolò Paganini, reportedly kept a harem of some eleven Stradivari. The Dutch violinist Janine Jansen does Paganini one better with the new album 12 Stradivari, a collection of short works performed on twelve different Cremonese violins procured with the help of the London violin dealer J & A Beare. With piano accompaniment from the noted conductor Antonio Pappano, the album features tasteful selections from the oeuvres of Elgar, Suk, Tchaikovsky, and others, performed on instruments once played by the likes of Nathan Milstein, Arthur Grumiaux, and Fritz Kreisler. —IS 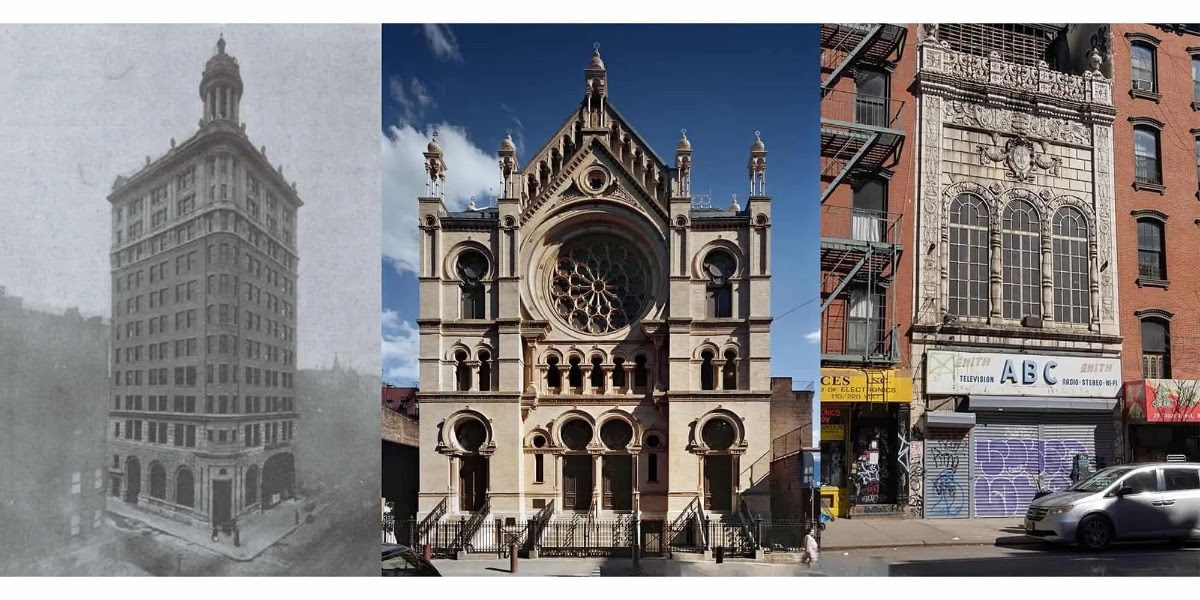 “Lower East Side Walking Tour,” led by Richard Soden of the Museum at Eldridge Street (September 19): Manhattan becomes a concrete kiln during the summer, but September breezes promise to make its streets walkable again, at least for a few days, and there is no better time to explore its rich architectural history. Take advantage of the seasonal weather with an outdoor tour like the one offered by the Museum at Eldridge Street this Sunday, September 19. The museum itself is housed in the historic Eldridge Street Synagogue, a turn-of-the-century landmark for Jewish immigrants on the Lower East Side, whose day-to-day life the museum docent and tour guide Richard Soden will elucidate à pied. —RE

“ ‘Alma W. Thomas: Everything Is Beautiful’ Review: Bursting With Color Late in Life.” On an exhibition of the American abstract painter at the Chrysler Museum of Art.

“Smokeless ‘Cigarettes’: Pina Bausch at BAM,” by Laura Jacobs (January 1995). On Bausch’s Two Cigarettes in the Dark at the Brooklyn Academy of Music.

“James Panero on ‘New Worlds.’ ” A new podcast from the Executive Editor of The New Criterion.

“Living with ‘Falstaff,’ ” by Jay Nordlinger. On a fat knight and night thoughts.