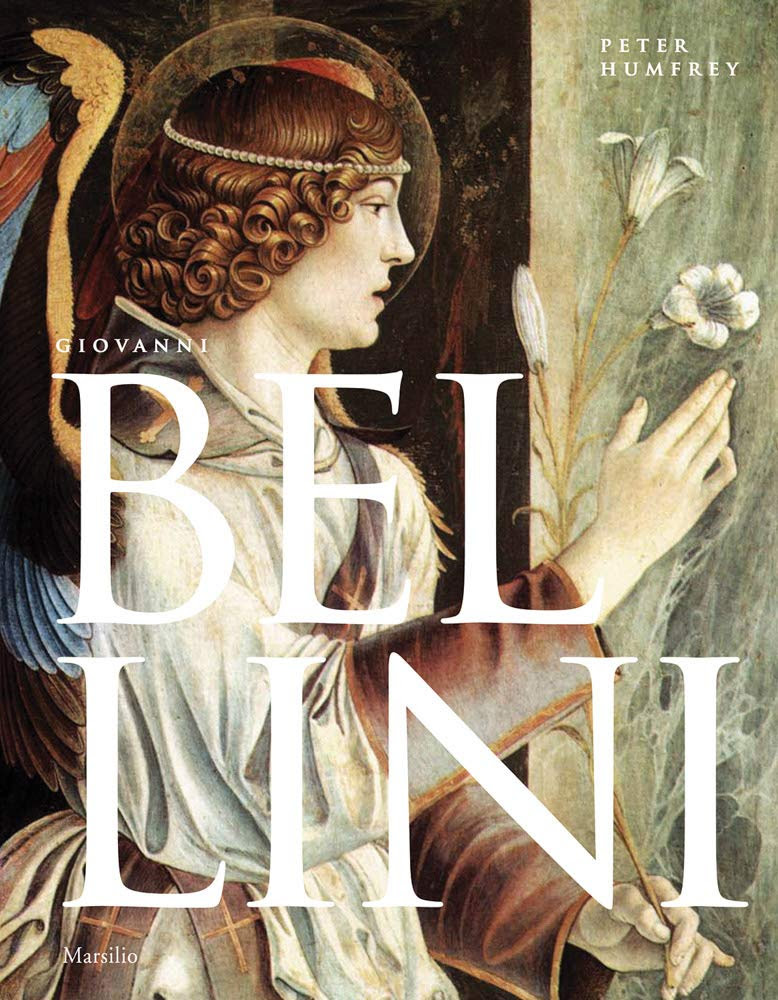 Giovanni Bellini: An Introduction, by Peter Humfrey (Marsilio Press): Things are looking up when Giovanni Bellini becomes the talk of the town. The installation of Bellini’s St. Francis in the Desert (ca. 1480) in its temporary home of Frick Madison has New Yorkers again looking to the light of this astonishing sixteenth-century Venetian painter. The timing could not be better for Peter Humfrey’s new “introduction” to the “presiding genius of Venetian painting of the early Renaissance,” out this week from Marsilio Press. Humfrey is the author of numerous monographs on Italian Renaissance art and the co-author of Bellini’s catalogue raisonné. As Humfrey writes, this latest book, at 228 pages with 195 color illustrations, “does not seek to advance any particularly new interpretation of the painter” but simply to “provide a concise introduction to his art,” Humfrey’s “passion for half a century.” —JP

“Peter Shear: Recording,” at Fortnight Institute (through June 19): In Worry (2020), a small painting by Peter Shear in his current exhibition at Fortnight Institute on East Third Street, a series of brushstrokes that look something like a casually painted ancient rune hover amid a wash of olive-gray color, speckled with what seems to be the lint from a turpentine-soaked paper towel. Looking closely, we find that despite the generally drab palette both the markings and the field are remarkably colorful: shimmers of white, dark gray, teal green, and burnt orange accent the forms and provide a mysterious atmosphere to the background. Only after spending a few minutes in front of the painting did I notice the glowing light blue that just barely emerges along the right-hand edges of the painting. The other fifteen or so paintings in the exhibition are similarly retiring, but Shear seems loath to repeat a palette or form or manner of painting. At times they seem to reference the history of abstract painting (I thought of Guston, Motherwell’s Open series, and Thomas Nozkowski), but hints of figuration also come into play. A lovely jewel box of a show. 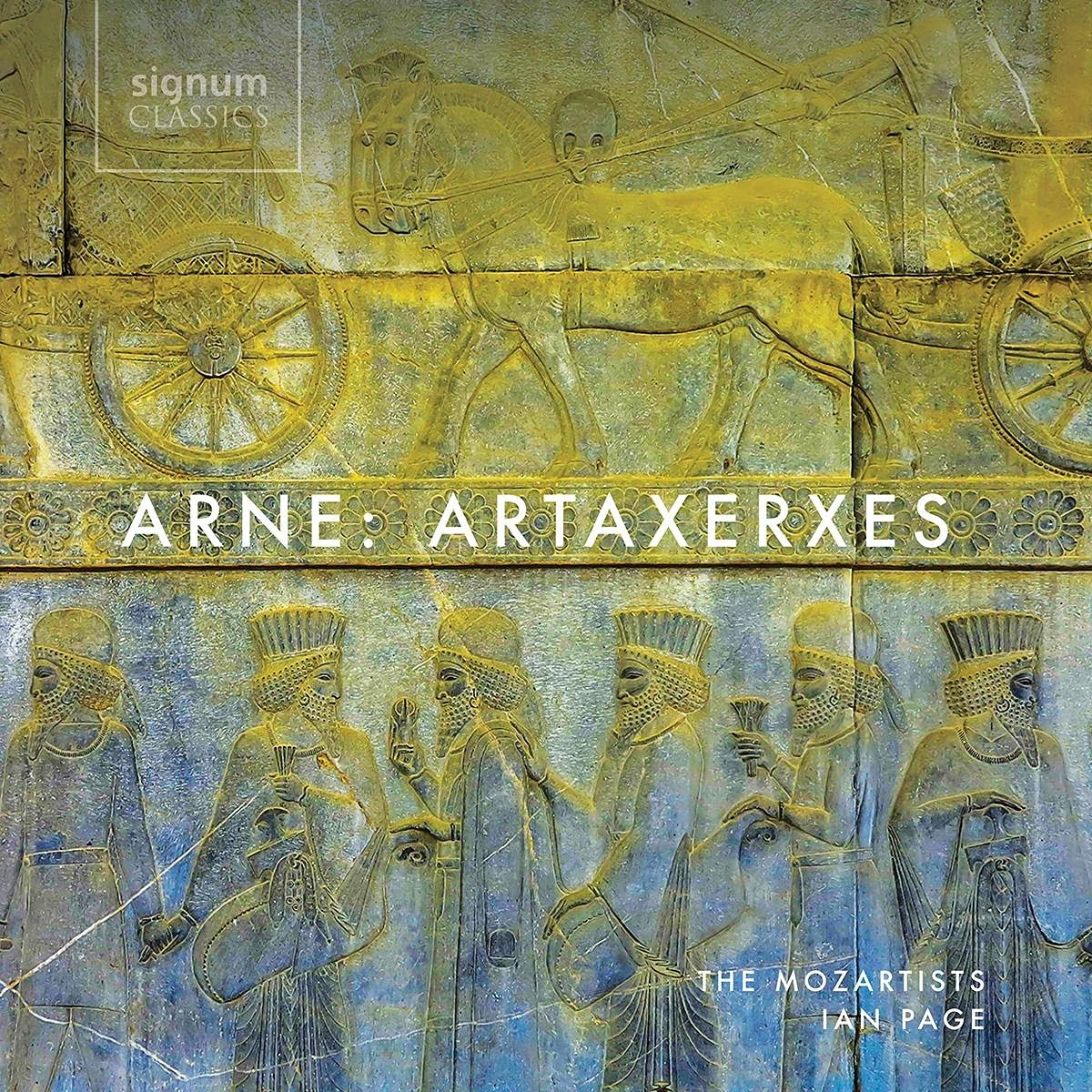 Artaxerxes by Thomas Arne, performed by the Mozartists under Ian Page (Signum Classics): If the name of Thomas Arne (1710–78) rings a bell for you, it might be because the original setting for “Rule Britannia” flowed from this English composer’s pen. The anthem was in fact the rousing finale for Arne’s patriotic stage work Alfred (the Great, that is), a medieval fantasy and morale-booster during the Jacobite Rebellion of 1745. Arne’s Artaxerxes (1762), presented here in a new recording from the Mozartists and Ian Page, was one of his most popular operas. A young Mozart likely attended an early performance in London, and its best-known aria, “Water parted from the sea,” even found its way into James Joyce’s Finnegans Wake (“Dour douchy was a sieguldson,” we’re told—that’s Tenducci, the castrato whom Mozart would have heard in the role of Arbaces). Curious listeners will find many more hidden gems, proving that Arne was no mere Handel-worshipper and was a bright light in the supposed “dark ages” in England that followed Handel’s death in 1759. —IS 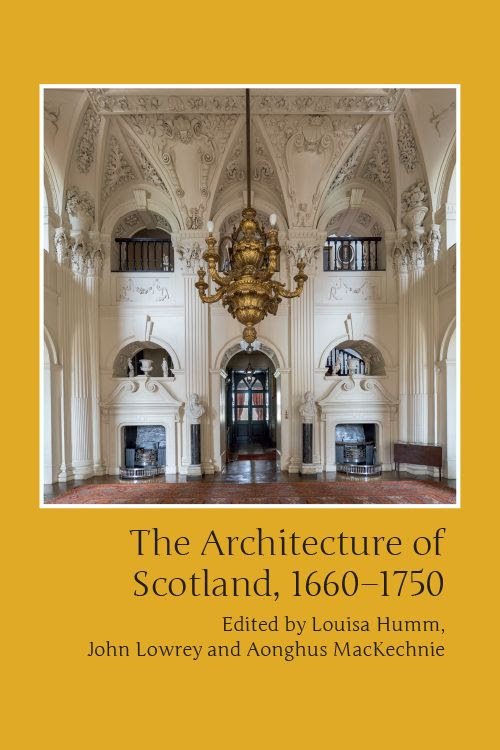 The Architecture of Scotland, 1660–1750, edited by Louisa Humm, John Lowrey, and Aonghus MacKechnie (Edinburgh University Press): Not all academic conferences are rotten. Take, as evidence, the proceedings of a 2015 symposium that have now been published as The Architecture of Scotland, 1660–1750. This engaging series of essays situates Scottish architecture within the broader scope of European development (the “Auld Alliance” with France was more than a political expedient), shedding new light on classicism in Scotland, which flowered so brilliantly in buildings by William Bruce and William Adam, among others. This well-illustrated volume is a treasure. —BR

“Flashes of lightning,” by Eric Ormsby (January 2008). A review of Pevear and Volokhonsky’s translation of War and Peace, by Leo Tolstoy.

“Florida men,” by Paul du Quenoy. A review of Bubble in the Sun: The Florida Boom of the 1920s and How It Brought on the Great Depression, by Christopher Knowlton.