“Lee Krasner: Collage Paintings 1938–1981,” at Kasmin Gallery (through April 24): Now on at Kasmin through April 24 is a museum-quality exhibition of “collage paintings” by the Abstract Expressionist Lee Krasner. The exhibition is centered around a group of works originally exhibited in 1955 at Stable Gallery, which earned a positive review from Clement Greenberg, if little other attention. But to these canonical Krasners, Kasmin adds a selection of both earlier and much later paintings that incorporate collage elements, including the 1976 Imperfect Indicative, an all-over composition built out of several cut-and-pasted charcoal studies of the nude model that she had originally drawn while studying under Hans Hofmann between 1937 and 1940. If Abstract Expressionism was all about “exploding” the traditional relationship between figure and ground, here Krasner puts down the dynamite and picks up the scalpel, slicing and dicing her way to novel ideas. —AS 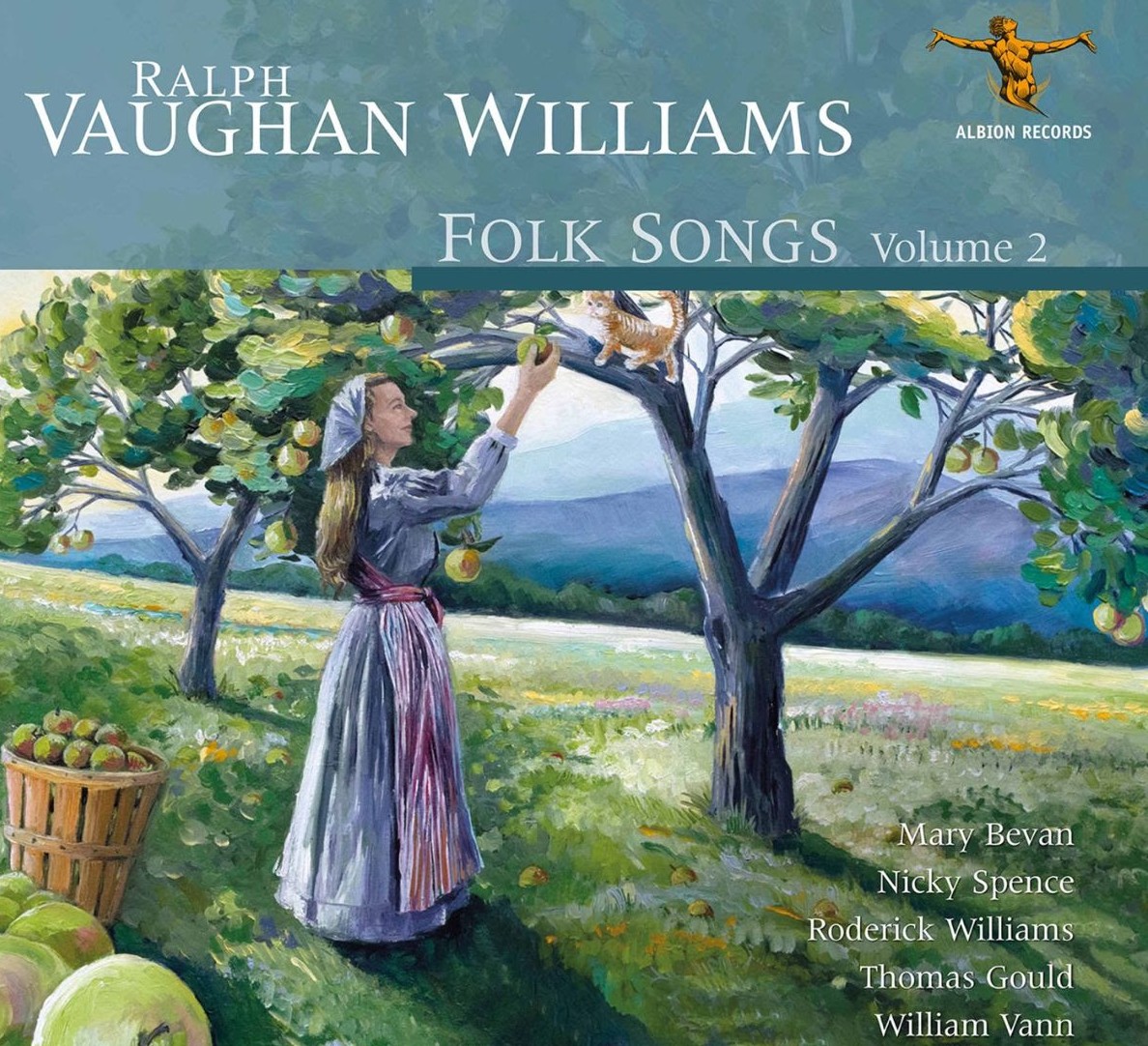 Folks Songs Volume 2, by Ralph Vaughan Williams, featuring Mary Bevan, Nicky Spence, Roderick Williams, Thomas Gould, and William Vann (Albion Records): The composer Ralph Vaughan Williams (1872–1958) was a tireless collector of folk songs and carols, gathering some eight hundred altogether on his regular sorties across the English countryside. He liberally incorporated these songs into his music: attentive listeners will recognize folk melodies or stylings in many of his most beloved pieces, from The Lark Ascending (1914) to Five Variants of Dives and Lazarus (1939). This disc from Albion Records is the second volume in a planned series of four that will comprise all eighty of Vaughan Williams’s settings of folk songs for voice and piano or violin. Many have never been recorded in these arrangements before. —IS 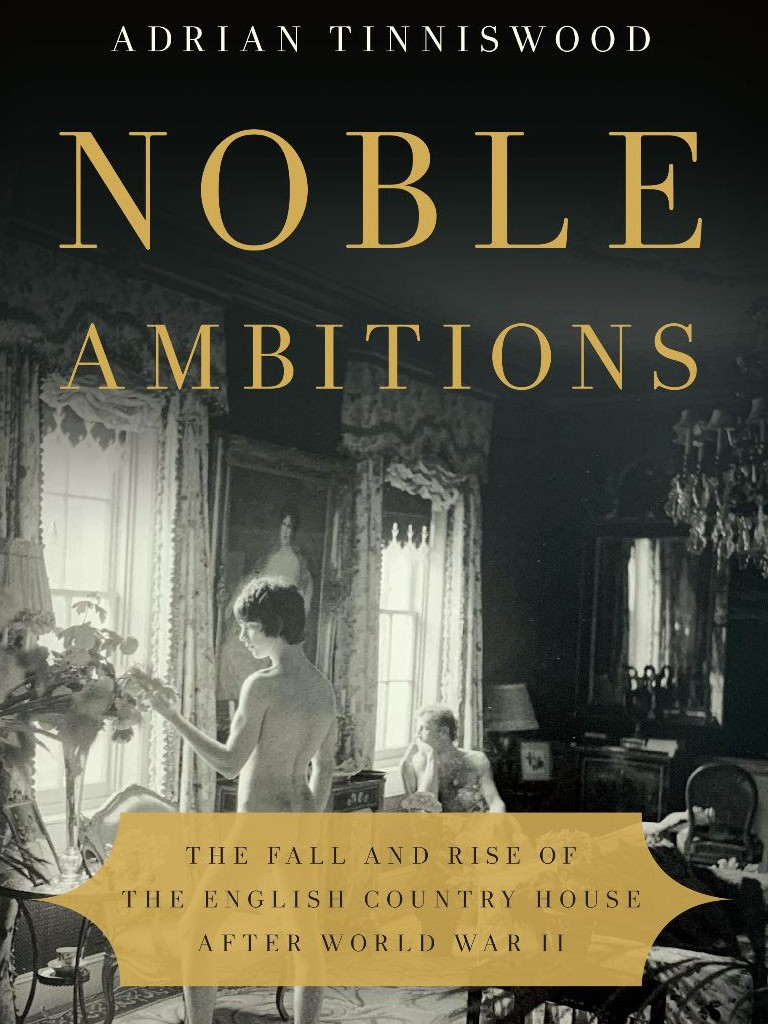 Research Day: “The Future of Country House Studies,” presented by the University of Buckingham (April 13): A spring bloom for country house lovers: on April 13 the University of Buckingham will present a research program on “The Future of Country House Studies” with contributions by: the historian Adrian Tinniswood, who will speak on his forthcoming book about country houses after World War II; Michael Bentley, a doctoral candidate who will discuss mural decoration; and Martin Postle of the Paul Mellon Centre, who will elaborate on the organization’s “Art & the Country House” project. To register, email: [email protected]. —BR

“Striking Back at the Empire”: A press conference to stop Cuomo’s Empire Station complex (April 7 at 12:00 PM): It is a sad fact that New York’s current Penn Station has now outlived McKim, Mead & White’s original design. To paraphrase Vincent Scully’s famous dictum, New Yorkers have scuttled into the city like a rat for longer than they entered like a god. The opening of the Moynihan Train Hall, which I wrote about in February, is but the first step in atoning for the loss of old Penn. Yet now an Andrew Cuomo–driven plan to redevelop Penn aims to make a bad thing worse with an even greater superblock disaster called the “Empire Station Complex.” On March 23, Richard Cameron, the founding partner of the design firm Atelier & Company and an advocate for the rebuilding of old Penn, presented ReThinkNYC’s “more human scale plans” for revitalizing Penn Station and the surrounding area. The ninety-minute lecture is now available onlinethrough the Institute of Classical Architecture and Art. At noon this Wednesday, ReThinkNYC and others will hold a press conference in front of the old Hotel Pennsylvania (now in the crosshairs of developers) at 401 Seventh Avenue to lay out their counterproposal. —JP

“Roger Kimball introduces the April issue.” A new podcast from the Editor and Publisher of The New Criterion.

“Be still my pulse,” by Jay Nordlinger. An illustration from a French-horn player.