“Albert Pinkham Ryder and a Century of American Art,” a discussion with Lois Dodd, Christina Connett Brophy, Elizabeth Broun, and William C. Agee, for the New York Studio School Evening Lecture Series (March 24): In our December 2020 issue, I wrote about A Wild Note of Longing: Albert Pinkham Ryder and a Century of American Art, a new monograph and forthcoming exhibition on the great romanticist painter and the cult-like following that has attended to his work since his death in 1917. This Wednesday, the three contributors to the monograph, William Agee, Christina Connett Brophy (who’s also head curator for the exhibition), and Elizabeth Broun (a co-curator of the exhibition and perhaps the leading authority on Ryder), join the inimitable painter Lois Dodd for a roundtable discussion as part of the New York Studio School’s evening lecture series. Register here. —AS

“Thomas Lawrence: Coming of Age,” with Amina Wright, Lowell Libson, and Ben Elwes, moderated by Andrew Graham-Dixon (March 25): Among the revelations of the Frick’s newly opened rehanging at “Frick Madison” is Thomas Lawrence’s 1827 portrait of Julia, Lady Peel. I confess to never having thought twice about the painting when it was at One East Seventieth Street, but I was captivated by it in its new spot a few blocks away. This Thursday, as part of London Art Week, the Lawrence scholar Amina Wright will discuss the young prodigy’s work with Lowell Libson and Ben Elwes, both of whose galleries have previously handled Lawrence’s entrancing work. Andrew Graham-Dixon, the art historian and broadcaster, will moderate.  —BR 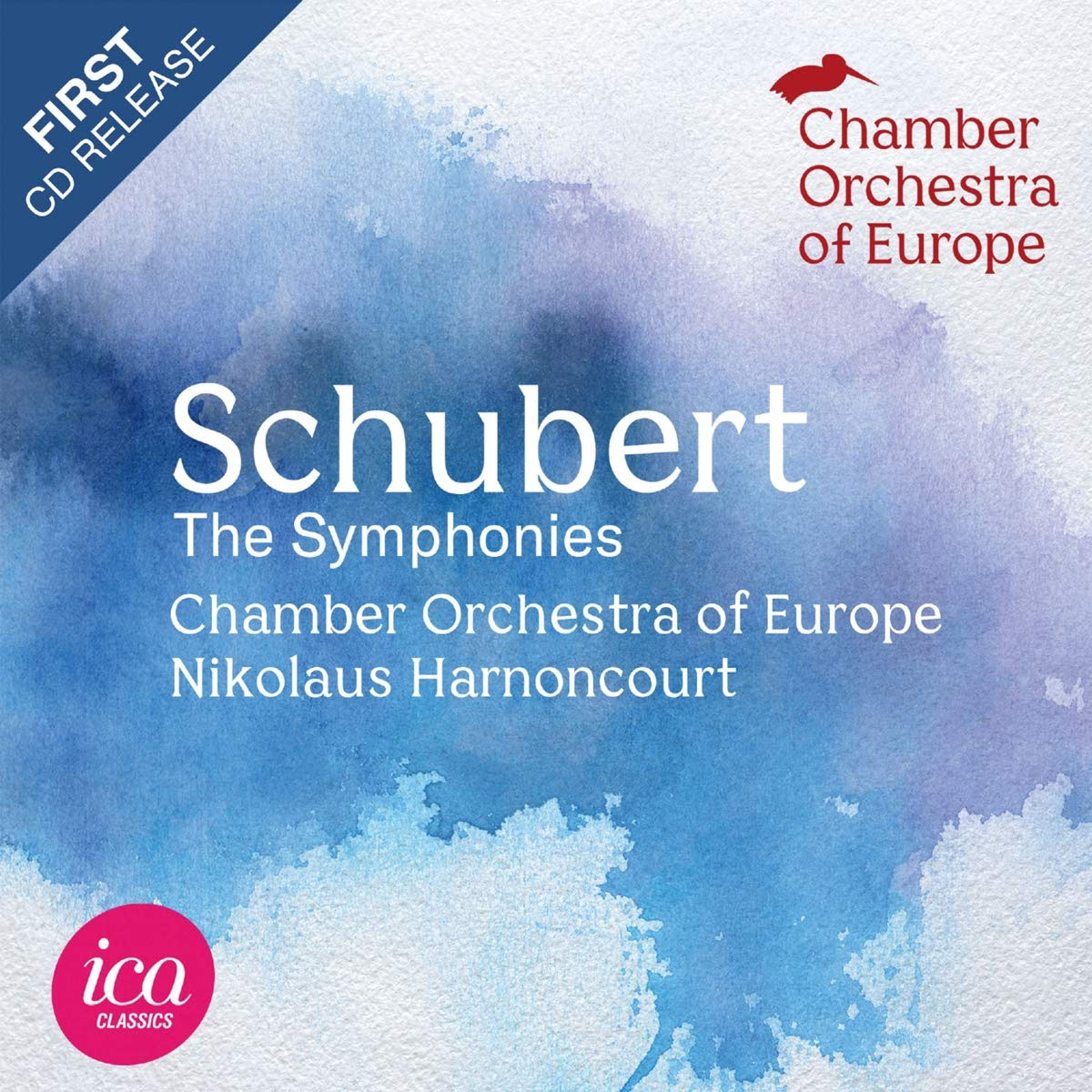 Schubert: The Symphonies, featuring Nikolaus Harnoncourt and the Chamber Orchestra of Europe (ICA Classics): It’s remarkable how much activity Franz Schubert (1797–1828) packed into his thirty-one years. By the time of his twentieth birthday, he had already finished five of his seven complete symphonies. Bear in mind that Beethoven didn’t get around to composing his Symphony No. 1 until he was about twenty-five, and Haydn debuted the first of his 106 symphonies when he was twenty-seven. But by no means did Schubert sacrifice quality to youthful haste: perhaps no other composer translated vocality and lyricism into symphonic instrumentation so beautifully as the so-called “Prince of Song.” From the noted Schubertian Nikolaus Harnoncourt and the Chamber Orchestra of Europe, this newly released box set of archival recordings offers exciting, fresh interpretations of the Schubert symphony cycle, backed by the conductor’s extensive research into Schubert’s original scores.  —IS

James Panero on “Sublet with Bellini”: “Frick Madison does not try to replace or recreate the Frick mansion with a facsimile installation. Rather it offers us an opportunity to have a direct engagement with art at a time when much more than the doors of One East Seventieth remain shuttered. And this rehang is explicitly temporary, not some ‘new Frick,’ or so we are led to believe.”

From our forthcoming April issue, listen to “Sublet with Bellini,” James Panero’s new essay on the rehanging of The Frick Collection in the former home of the Whitney Museum.

“The rise & fall of the intellectual,” by James Piereson (September 2006). Intellectuals endangered, men of letters extinct?

“James Levine, RIP,” by Jay Nordlinger. On one of the greatest conductors and musicians we have known