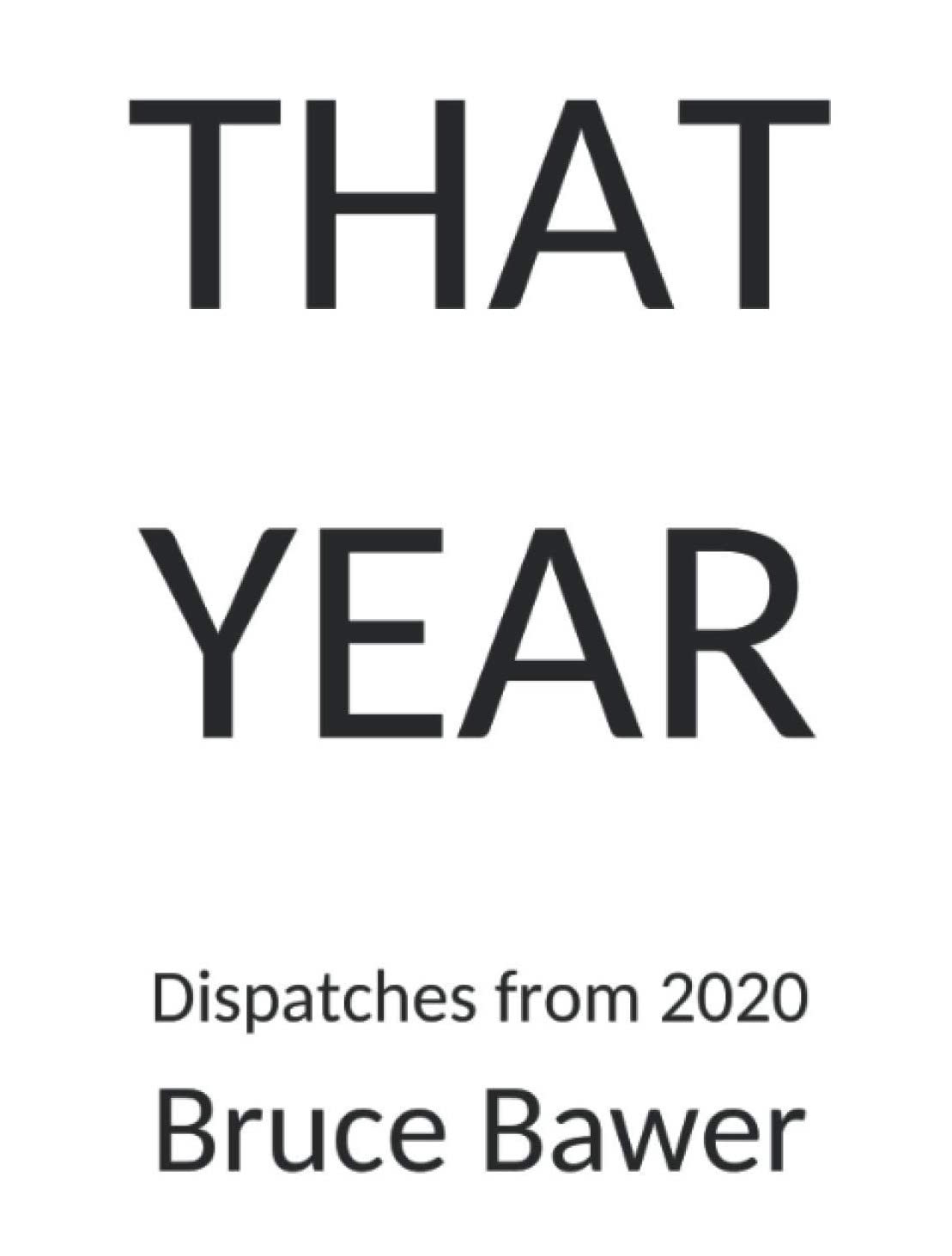 That Year: Dispatches from 2020, by Bruce Bawer (Swamp Fox Editions): Beyond his print contributions to such publications as Commentary, City Journal, the Claremont Review of Books, and our own, what Bruce Bawer writes online every year could fill a book. This year, it has, as Bruce has collected his writing into That Year: Dispatches from 2020. Published by Swamp Fox Editions, the book gathers Bruce’s observations on everything from bad awards to Britain’s NHS, The New York Times to Howard Stern. For readers who might only know Bruce through his literary essays in The New Criterion, this collection reveals his full breadth by bringing together the many reflections and aperçus of a critic writing on the front lines of an extraordinary year.  —JP

“Goya’s Graphic Imagination,” at the Metropolitan Museum of Art (through May 2): In a Critic’s Notebook of a few months ago, I wrote on a new biography of Francisco José de Goya y Lucientes, the painter and printmaker most commonly referred to as Francisco Goya. Now, for those who prefer looking to reading, an exhibition at the Metropolitan Museum examines Goya’s “Graphic Imagination,” with that title’s double entendre fully intended. With one hundred or so drawings and prints pulled largely from the Met’s own collection—though with select loans from New York, Boston, and Madrid’s Museo Nacional del Prado—the survey is not to be missed. —AS

“Shriven and Forgiven: Music for Ash Wednesday,” by the Cardinall’s Musick (February 17): Today is Ash Wednesday. As we turn again to the Lenten season, be sure to have a listen to this performance from the Wigmore Hall stage by the Cardinall’s Musick, a British vocal ensemble. The program features lententide music from the Elizabethan and Jacobean repertoire, including pieces by the inimitable Thomas Tallis and his pupil William Byrd. View it at 1 p.m. GMT today or stream it afterwards in the next thirty days. —IS

“Together Again: A New Acquisition Reunites a Pair of Copley Portraits,” at the Shelburne Museum, Vermont (February 17): While the Shelburne Museum in Vermont remains temporarily closed, when it does reopen to the public a new face will be hanging on the walls. A Portrait of John Scollay by John Singleton Copley (1763) has been part of the museum’s collections since 1959, when Electra Havemeyer Webb, the founder and animating spirit of the place, bought it at New York’s Old Print Shop. Now, thanks to a December 2020 purchase at Sotheby’s, Mr. Scollay’s wife will join him in Vermont. Copley’s Portrait of Mrs. Mercy Scollay (1763) was sold to the museum for $126,000 late last year; a Wednesday evening digital presentation will tell the story of the happy reunion. —BR

“Hall of flame,” by James Panero (November 2017). On Stanford White’s Hall of Fame for Great Americans.

“Anna from Vienna,” by Jay Nordlinger. On a livestreamed recital by the Russian soprano Anna Netrebko.