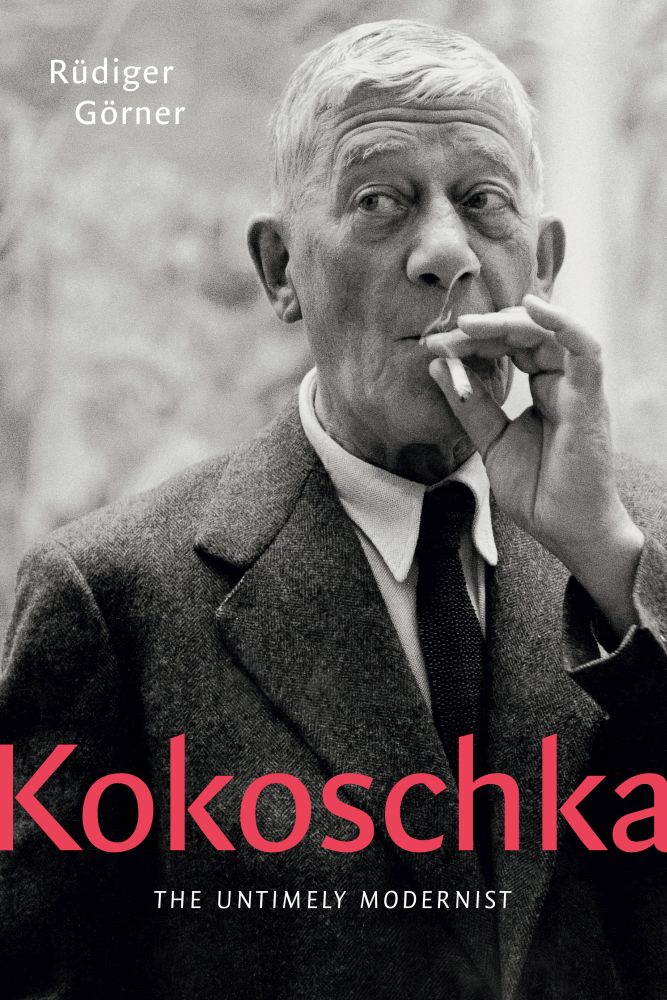 Kokoschka: The Untimely Modernist, by Rüdiger Görner (Haus Publishing): In the preface to his new biography of the Austrian painter Oskar Kokoschka, Rüdiger Görner writes that his subject “was—arguably—the greatest portraitist of the 20th century.” That’s an important “arguably.” Still, one can hardly fault the biographer for enthusiasm towards his subject—Kokoschka certainly merits ample praise for his best paintings’ energetic yet searching brushwork, and their powerfully expressive handling of turbulent color. This new book, the first full-treatment life of Kokoschka in English (it’s translated by Debra S. Marmor and Herbert A. Danner), promises to bring new light to the life and work of this “degenerate artist,” who fled the Nazis in 1934 but continued to paint, often on the margins of the art world, until his death at the age of ninety-three in 1980. —AS

“Deborah Brown: Things As They Are,” at Anna Zorina Gallery, New York (through February 13, 2021): It’s been a year for keeping things in house. For the painter Deborah Brown, the household gods of kachina dolls, glass figurines, and pet dogs all become her subject matter. This is the last week to see her latest, plague-year body of work in “Deborah Brown: Things As They Are,” on view at Chelsea’s Anna Zorina Gallery. A painter of loose lines and sun-drenched colors, Brown has never lost a sense for the light of her Pasadena youth, even when walking her dog Zeus in the industrial business zone of East Williamsburg, Brooklyn. She looks for the animism in everyday scenes. Twenty-five years ago, for a mosaic series in the Houston Street subway station, she reimagined the train platforms with sea life swimming among the straphangers. Now skewed perspectives of domestic scenes, starring the bric-à-brac we have all rediscovered, find the humor and warmth of a year of staying in. —JP

“Wintermezzo: Víkingur Ólafsson plays Grieg” (streaming through February 16): The pianist Víkingur Ólafsson joins forces with the Bergen Philharmonic Orchestra under the baton of Edward Gardner for this delightfully eclectic program of folk-inspired classical music, now available to stream for free on the BPO’s website as part of its Wintermezzo festival. The concert shifts from Hungarian to Scandinavian music halfway through, turning from Bartók and Ligeti to Grieg, Stravinsky, and traditional song from Ólafsson’s native Iceland. Is Stravinsky out of place on that list? Not at all: his “Four Norwegian Moods” (1941), featured here, is based on a collection of Norwegian folk songs found by his wife in a used bookstore in Los Angeles during the Second World War. —IS 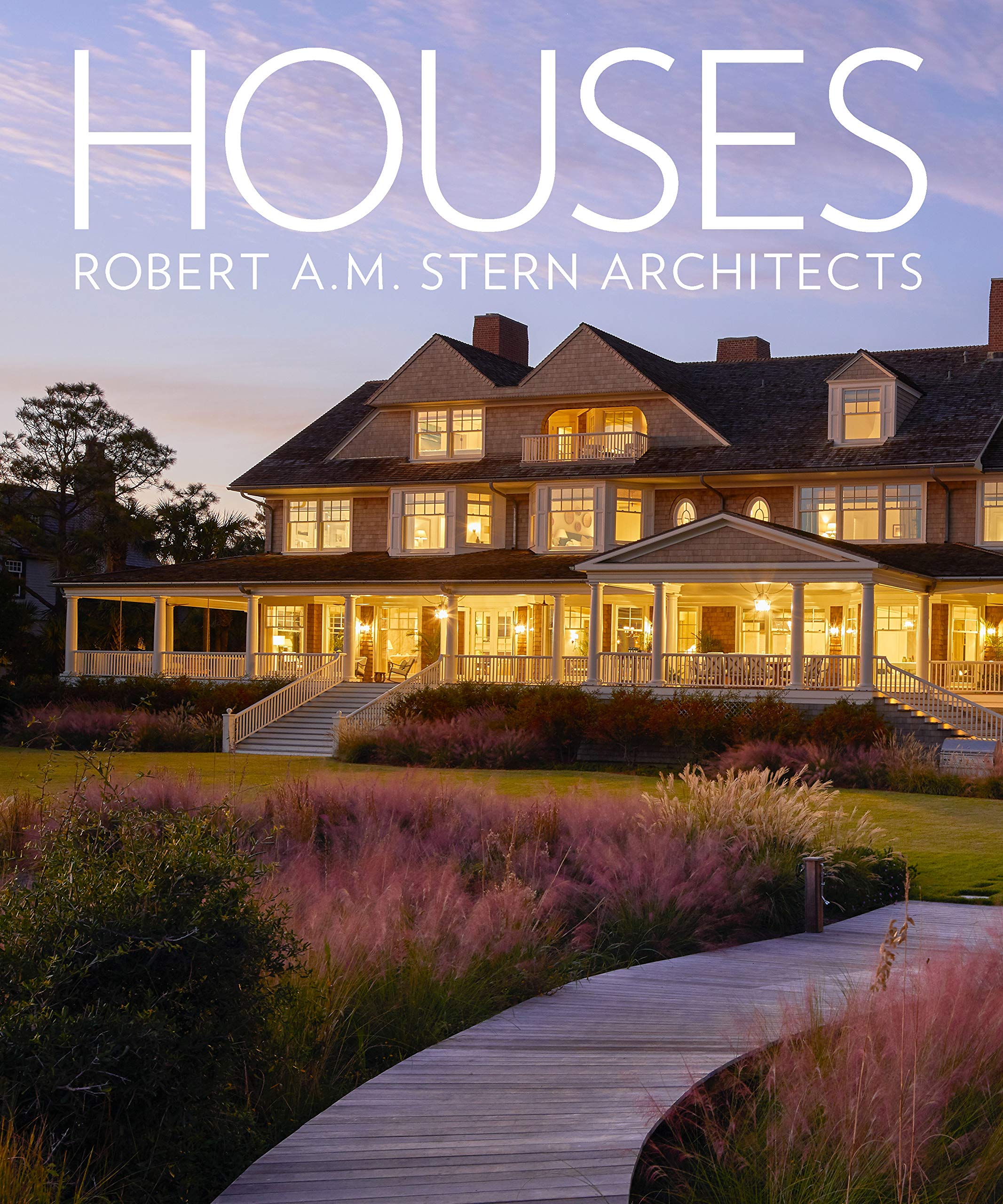 Houses: Robert A. M. Stern Architects (The Monacelli Press): In the foreword to a new book presenting homes from his firm’s practice, Robert A. M. Stern describes his approach to architecture as an “ongoing adventure of discovery and inspiration through the study of architectural history.” That historically minded method ensures that the firm’s residential commissions fit within their place. Despite their high style, the houses handsomely displayed in this new book—designed by RAMSA partners Roger H. Seifter, Randy M. Correll, Grant F. Marani, and Gary L. Brewer—are good neighbors. And so a house in Southampton recalls the wraparound porch of the clubhouse of the nearby Shinnecock Hills Golf Club, designed by McKim, Mead & White. In New England a low-slung duneside shingled house brings to mind the Lyman C. Josephs House in Middletown, Rhode Island. The book takes us as far as Singapore, but the close historical attention remains constant. —BR

“Lessons of the long-distance runner,” by Anthony Daniels (September 2008). On the impact and errors of Alan Sillitoe’s The Loneliness of the Long Distance Runner.

“Isaac Sligh & James Panero discuss Russia & beyond.” On travels in the Russian Arctic and in the Caucasus Mountains of Georgia.