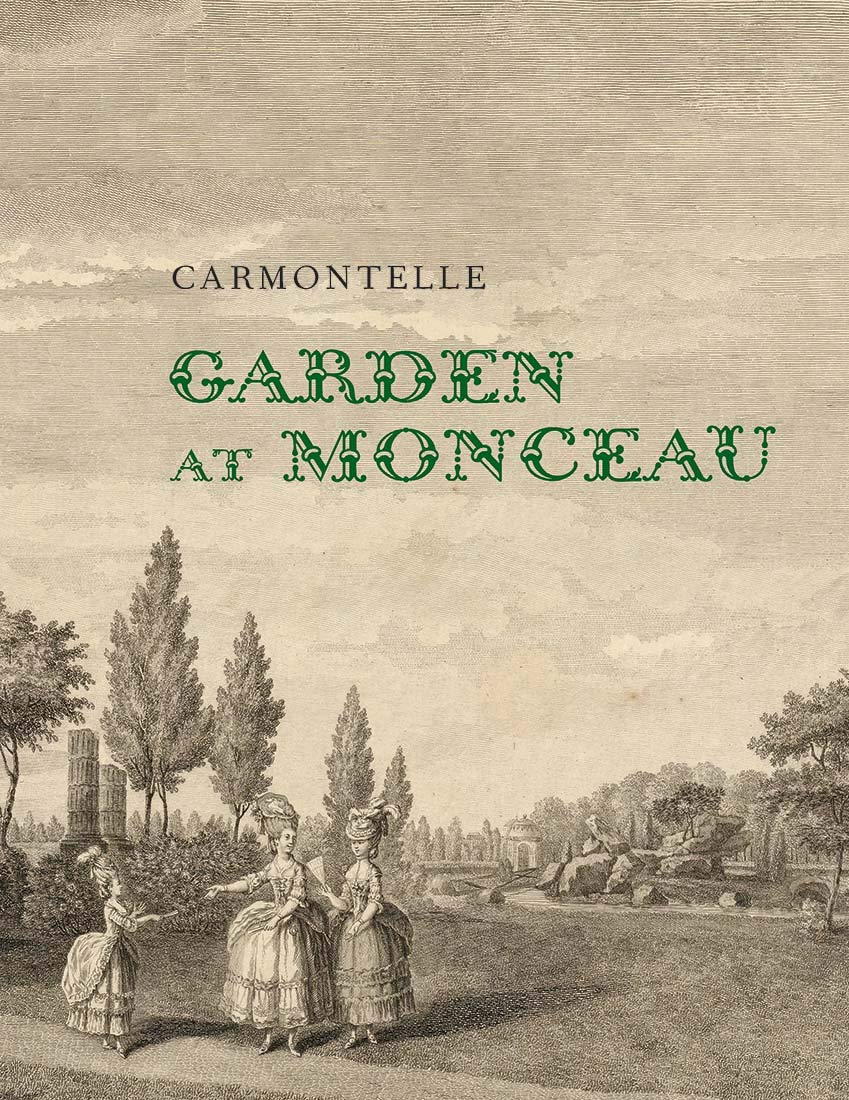 Garden at Monceau, by Carmontelle, edited by Elizabeth Barlow Rogers and Joseph Disponzio (Foundation for Landscape Studies/Oak Spring Garden Foundation/Yale University Press): In the preface to Garden at Monceau, Elizabeth Barlow Rogers and Sir Peter Crane assert that “Landscape design history is an expression of cultural values, stylistic influences, and individual creativity.” This book, which reproduces a 1779 publication by the French garden designer (and painter, theater producer, and aphorist) Louis Carrogis Carmontelle (1717–1806), proves the point well, with its attractive plates depicting the original garden at Monceau, built by Carmontelle for the duc de Chartres. We are transported to pre-Revolution France, to a time when, as in England, “Nature was now becoming fashionable” and pleasure reigned supreme. —BR

“The Sculptor and the Ashtray,” at the Noguchi Museum, Queens, New York (through May 30): The sculptures of Isamu Noguchi are the smoke break of modern art: sensual, social, and stimulating. At least, you get that sense after drawing in “The Sculptor and the Ashtray,” a small but satisfying exhibition at the Noguchi Museum that tracks the sculptor’s mid-1940s attempts to craft an ashtray worthy of America’s smoking masses. While ultimately unable to find a manufacturer to bring his designs to market, Noguchi brought his unique sculptural sensibility—influenced by Brancusi and infused with Eastern aesthetics—to recasting a ubiquitous object into a work of art for all. Surrounded by examples of Noguchi’s full body of work, the exhibition offers a chance to consider the intersections of art and design while taking in this garden museum and former studio in industrial Queens, which remains as tranquil as ever and open by appointment. —JP 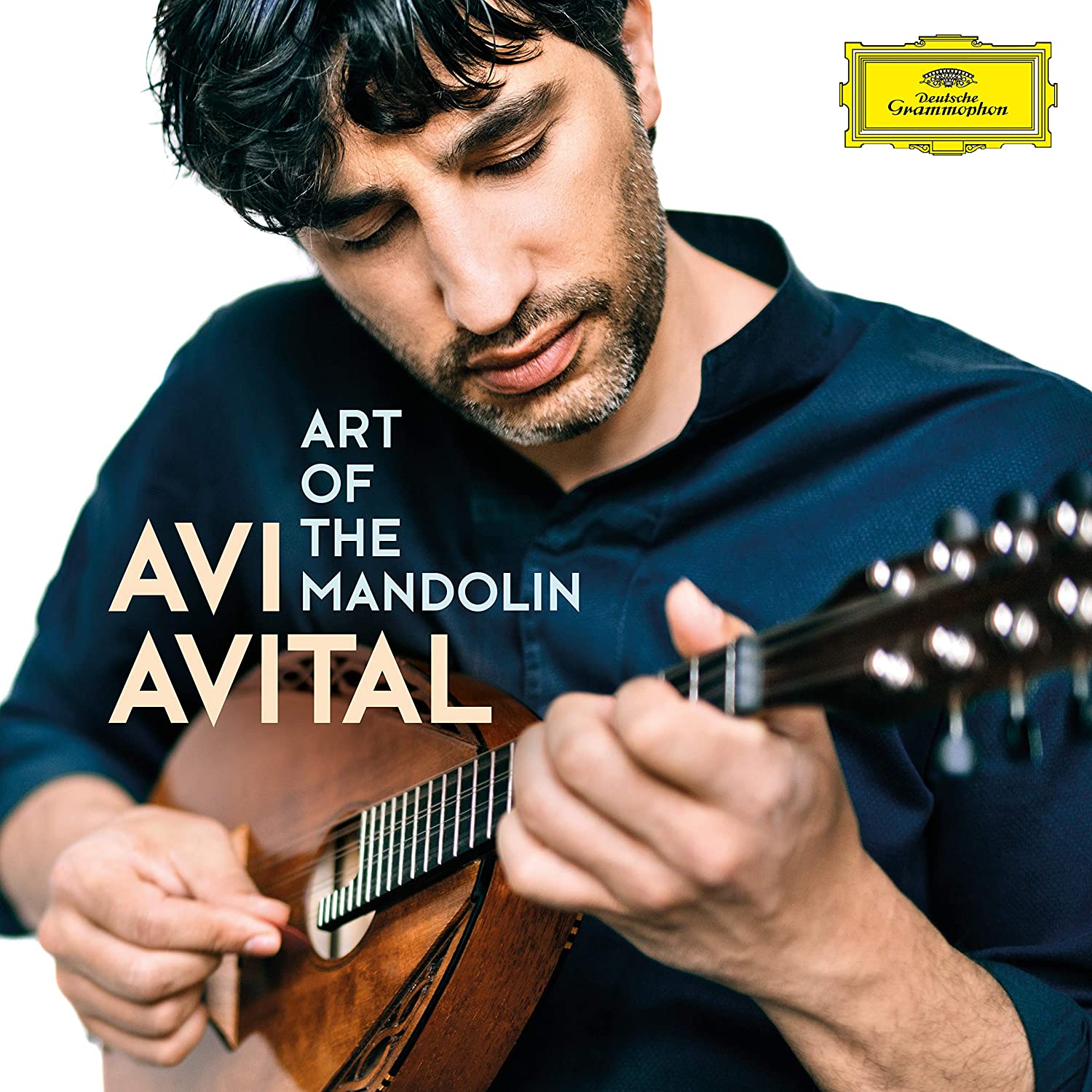 Art of the Mandolin, by Avi Avital (Deutsche Grammophon): Think of the mandolin and what likely comes to mind is a bluegrass band picking on the Grand Ole Opry stage. You might be surprised to learn, however, that the mandolin was a prince among classical instruments in the eighteenth and early nineteenth centuries. Vivaldi composed a concerto for it, and Beethoven even hung a mandolin beside his piano, for which he composed a number of lovely miniatures (have a sample). Whither the mandolin since? To cut a long story short, it suffered a huge decline in popularity after Beethoven’s time, resurfaced as a parlor-room fad around the fin de siècle, then went “underground” again, eventually becoming the bluegrass staple we know today. The last few decades have seen a revival for the classical mandolin, led by such players as the Israeli mandolinist Avi Avital, whose new album features high-strung delights by Vivaldi, Beethoven, Scarlatti, and others.  —IS

“A Conversation with Lois Dodd” (January 19) in conjunction with “Figuration Never Died: New York Painterly Painting, 1950–1970” at the Brattleboro Museum & Art Center (through February 14): “Figuration Never Died,” a Karen Wilkin–curated exhibition at the Brattleboro Museum, examines a sterling lineup of ten “New York School” painters who boldly resisted the pull of abstraction in the American mid-century to forge their own distinctive figurative languages. Including works by Robert De Niro, Sr. (1922–2003), Lois Dodd (b. 1927), Jane Freilicher (1924–2014), Paul Georges (1923–2002), Grace Hartigan (1922–2008), Wolf Kahn (1927–2020), Alex Katz (b. 1927), Albert Kresch (b. 1922), Paul Resika (b. 1928), and Anne Tabachnick (1927–1995), the show promises to reward amply a road trip up to Vermont. But for those anchored to their present location these next four weeks, there’s also a wealth of online materials to peruse and enjoy. The museum’s website includes a “virtual tour” of the exhibition, and one may find Wilkin’s thoughts on the show in a recorded curator talk here. Finally, on Tuesday, Dodd will partake in a virtual conversation with the Vermont painter Eric Aho about her life and work. Register here. —AS

“The tall building artistically reconsidered,” by Ada Louise Huxtable (November 1982). On the history of American skyscrapers.

“Murder in the cathedral,” by Stephen Schmalhofer. On the 850th anniversary of St. Thomas Becket’s martyrdom.