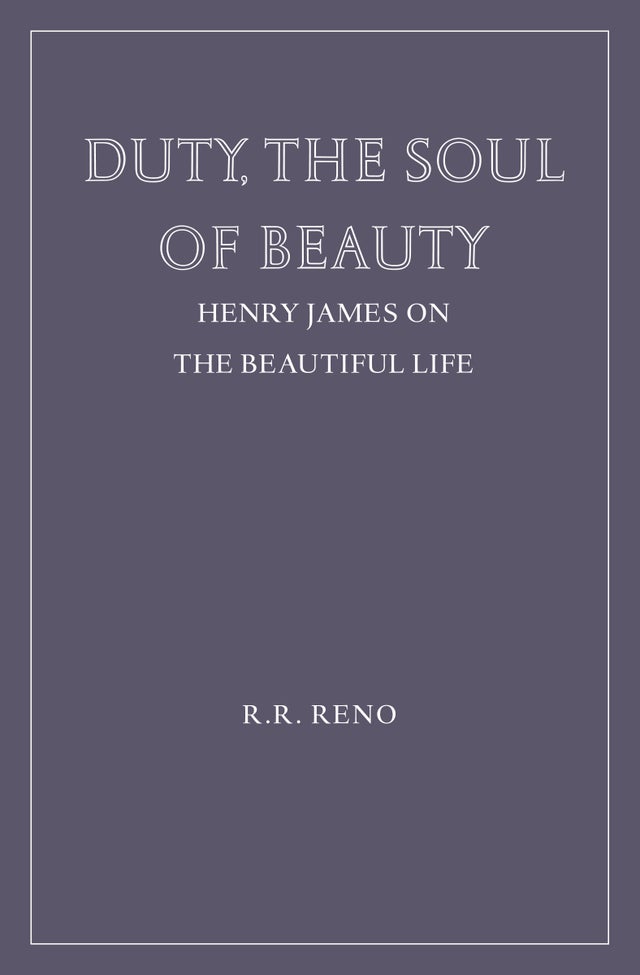 “The One and the Many,” at the Milton Resnick and Pat Passlof Foundation (through March 27, 2021): Housed in an unassuming converted synagogue that’s tucked away in Manhattan’s Chinatown, the Milton Resnick and Pat Passlof Foundation can get overlooked on the usual rundown of galleries and museums, but their consistently solid exhibition program rewards the habitual check-in. Now at the Foundation is an exhibition that includes neither Resnick nor Passlof, but rather six painters, most of whom knew the couple, who shared in their pursuit of the mysteries of non-objective painting. “The One and the Many” features works by Rosaire Appel, Brett Baker, Ruth Ann Fredenthal, Marcia Hafif, Alan Kleiman, and Howard Smith. Upstairs, a concurrent presentation shows a selection of paintings by Resnick and by Passlof, whose work I reviewed in greater depth last January. —AS

A Festival of Nine Lessons and Carols from King’s College, Cambridge (December 24): Since 1928, it’s been a yuletide tradition for Britons to tune in to the live broadcast of A Festival of Nine Lessons and Carols from the Choir of King’s College, Cambridge. Lessons and Carols hits the airwaves every Christmas Eve at 3 p.m. GMT. The opening hymn, “Once in Royal David’s City,” is always a tightrope-walk of a performance: by tradition, the director selects one of the boy choristers on the spot to step forward and sing the first verse a cappella. The broadcast, which continued without missing a beat through the height of the Blitz, has sadly been pre-recorded this year, sans the characteristic jostling and coughing of the congregation between readings and carols, sounds that for me have an almost Proustian association with the childhood excitement of Christmas Eve. Throughout the Anglosphere, you can check the listings for your local public radio station, or find a suitable online stream here.  —IS

“Charles Dickens’s A Christmas Carol,” at the Morgan Library (through January 11, 2021): It’s said that Christmas comes but once a year, but the Morgan Library’s annual Christmas exhibition of the original 1843 manuscript of Dickens’s beloved story is on view for a few more weeks, until early January next year. See it now, before the politicians cancel Christmas. —BR

“Waiting for the golden pig,” by Eric Ormsby (February 2004). On the Christmas season in the Czech capital.

“James Panero, Benjamin Riley & Andrew L. Shea discuss the 2020 art issue and look ahead to 2021.” A new podcast from the Editors of The New Criterion.

“Sounds of the season,” by Jay Nordlinger. On the new Christmas album from Chanticleer.