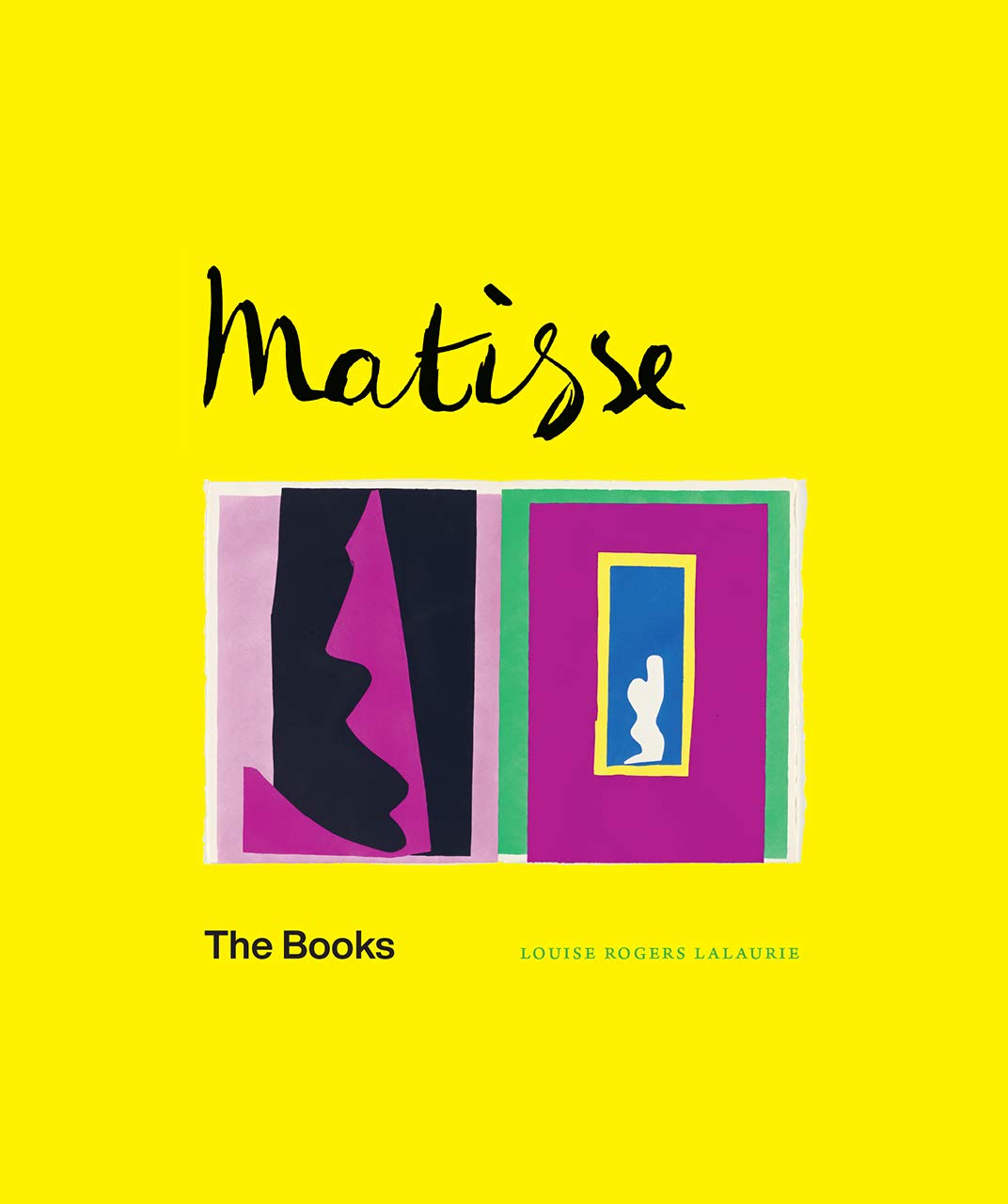 Matisse: The Books, by Louise Rogers Lalaurie (University of Chicago Press): Henri Matisse’s acclaimed Jazz (1947), a livre d’artiste containing twenty colored prints based on paper collages, is often remembered as the commencement of Matisse’s final, glorious period of “Cut-Outs” made in the last seven years of his life. In another sense, however, the work was the culmination of a long career of book-making and book-illustrating. Louise Rogers Lalaurie’s new book on the subject is a welcome view onto this often underappreciated component of the French master’s oeuvre, and examines how the books shed light on Matisse’s artistic negotiations with such issues as literary allusion and poetic illustration; formal abstraction and political resistance (many were made in occupied France during World War II); personal expression and public collaboration. —AS

“Martin Puryear,” at Matthew Marks Gallery, New York (through January 30, 2021): When Martin Puryear represented the United States in the 2019 Venice Biennale, the forms and facture of his enigmatic, surrealistic sculptures first appeared as reliquaries for some forgotten feast day. Look closer and it turns out the pageantry of this meticulously crafted work is rooted in the lives of our own saints and sinners. Now at Matthew Marks, a selection of these sculptures are on display stateside for the first time. Tabernacle (2019) recalls the hat of a Union soldier concealing a canon. A Column for Sally Hemings (2019) matches the rust of a cast-iron shackle with smooth white classical form. Just what they are is part dream, part nightmare, all made real through the obsessive craftsmanship of their constructions. —JP 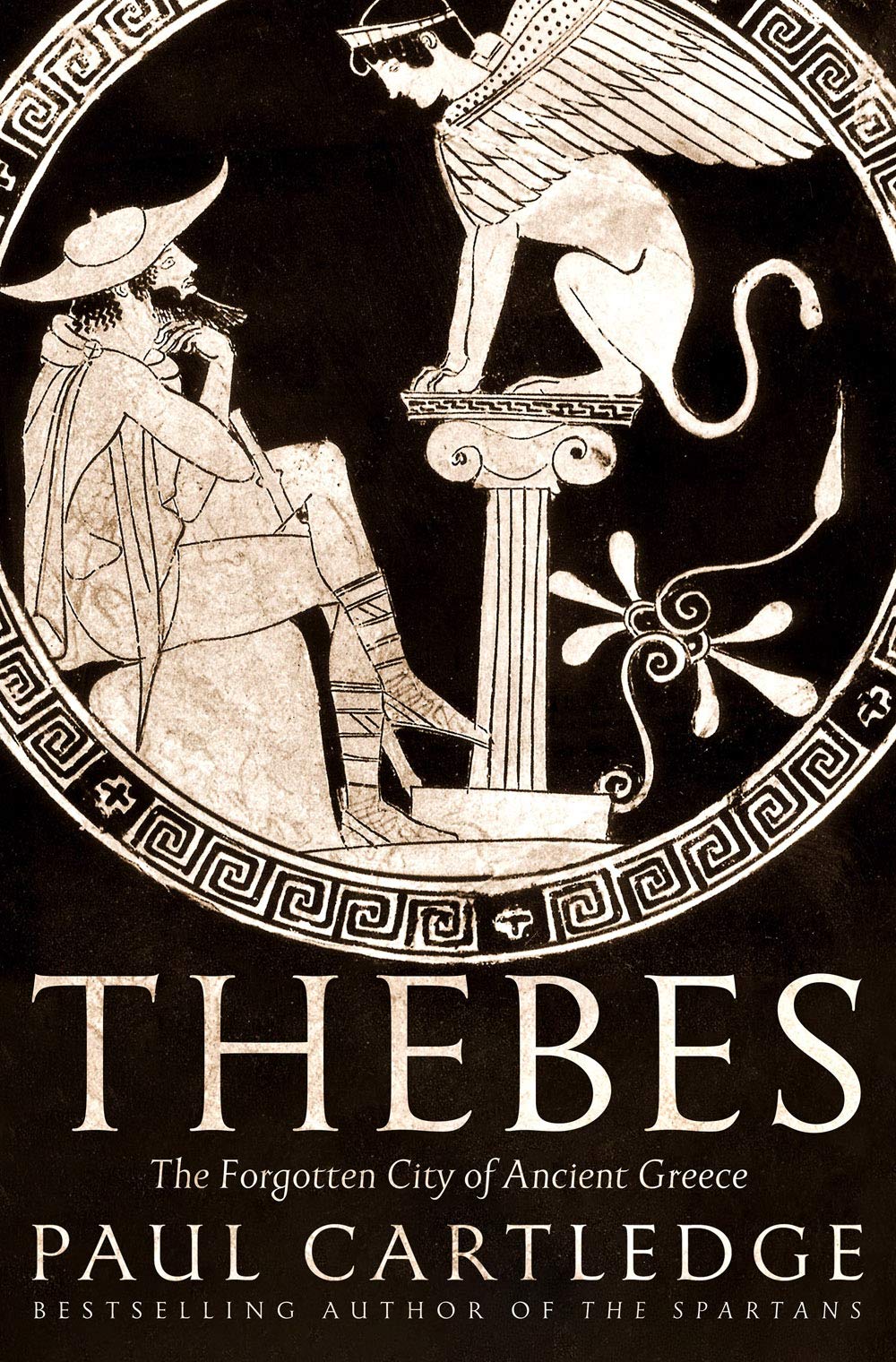 “Thebes: The Forgotten City of Ancient Greece?,” with Paul Cartledge, presented by the National Arts Club (December 8): When it comes to ancient Greece, it’s not all Athens and Sparta, as the Cambridge professor Paul Cartledge proves in his new book Thebes: The Forgotten City of Ancient Greece (Abrams). Now mostly known as the location of Oedipus’s kingship, Thebes played a greater role in the ancient world than its current obscurity suggests. Tomorrow Cartledge will deliver a midday virtual talk for the National Arts Club. —BR

“A Conversation with Stephen Schmalhofer” (December 9): Readers of our Dispatch blog will be familiar with the essays of Stephen Schmalhofer, the chronicler of Gilded Age and fin-de-siècle socialites, writers, thinkers, and bons viveurs. Schmalhofer’s new book Delightful People gathers together the best of these essays in one portable volume. If pieces like “The fox of Villa Crawford” have piqued your interest, be sure to join The New Criterion and friends from The University Bookman, Cluny Media, and First Things this Wednesday, December 9, at 8 p.m. ET for a special discussion with the author on Zoom. Register for this free event here. —IS

“The Bard & company,” by David Paul (May 1983). On Shakespeare & his literary forerunners, contemporaries & heirs.

“Wang Jie, a woman to know,” by Jay Nordlinger. On a Chinese-American composer.