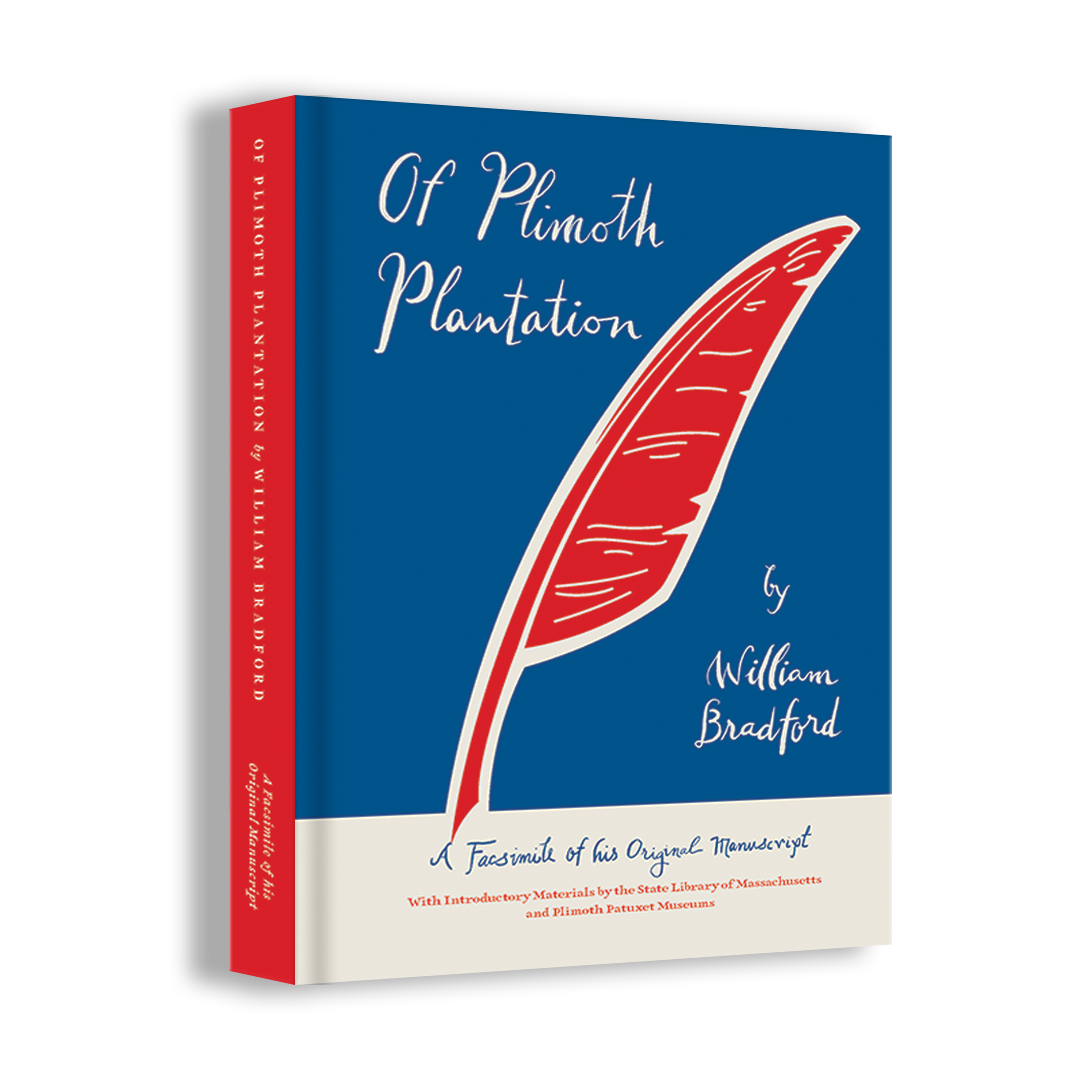 Of Plimoth Plantation, by William Bradford (Plimoth Patuxet Museums and the State Library of Massachusetts): Last Saturday, November 21, marked the four-hundredth anniversary of the signing of the “Mayflower Compact.” William Bradford, the Mayflower passenger and the colony’s longest serving governor, provided the definitive eyewitness testimony of this occasion along with a full early history of the Pilgrims in his personal account called Of Plimoth Plantation (1651). More commonly known as “the Bradford Manuscript,” this handwritten work has been a prized possession of the State Library of Massachusetts since its stateside return at the end of the nineteenth century. Now for the quadricentenary of the Plymouth landing, the library, in partnership with Plimoth Patuxet Museums, has issued a new facsimile edition of this volume detailing the Mayflower passage, the landing and relations with the native populations, and the establishment of New England’s first European colony. For more on this history, see “Like a rock,” my Letter from Plymouth in the November issue of The New Criterion. —JP 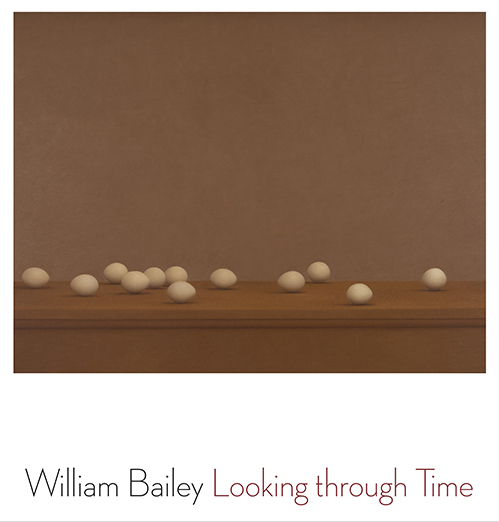 William Bailey: Looking through Time, with essays by Mark D. Mitchell and John Yau and an interview with the artist by Clifford Ross (Yale University Art Gallery): William Bailey, the artist who died this April at the age of eighty-nine, was an unremitting champion of long looking. His luminous and ethereal paintings of tabletop still lifes and female nudes imagine an aesthetic lineage that bridges classicism and modernism, passing through the Greek sculptors, Piero della Francesca, Jean-Auguste-Dominique Ingres, Piet Mondrian, and Josef Albers. Last September, I reviewed Bailey’s last major exhibition, held at the Yale University Art Gallery, for The Wall Street Journal, and my colleague James Panero also wrote about it in his October 2019 Gallery chronicle. Now Yale has published a monograph book, with essays by John Yau and the Yale curator Mark D. Mitchell, in commemoration of that retrospective. The beautiful volume concludes with a conversation between Bailey and Clifford Ross, one of the countless students that passed through New Haven under Bailey’s tutelage, held just months before the older artist’s death. William Bailey: Looking through Time is an essential contribution to our understanding of this enchanting and extraordinary painter. —AS

“Herbert Blomstedt & Johan Dalene,” with the Swedish Radio Symphony (streaming through November 30): Herbert Blomstedt, the renowned Swedish conductor, never rehearses on Friday evenings or Saturdays. It’s a religious matter for the maestro, who was born to a Seventh-Day Adventist family in Springfield, Massachusetts, in 1927, before moving back to his family’s native Sweden at the age of two. Just how does Blomstedt still manage an orchestra’s busy performance schedule? “Rehearsal,” he once explained to a journalist, “is intense, draining work. But a concert is a celebration, a spiritual communication. So I see no problem in performing on the Sabbath.” The ever-genial Blomstedt, at ninety-three in as fine form as ever, helmed the Swedish Radio Symphony Orchestra for this Friday night concert of Mozart’s Violin Concerto No. 5, Schubert’s triumphant Symphony No. 9, and a new tribute to Blomstedt by Daniel Börtz, all available to stream for free through the SRO’s website. —IS

“Art & the Country House,” from the Paul Mellon Centre for Studies in British Art: Though the internet is a baleful thing generally, it does have its points. Take the Paul Mellon Centre’s “Art & the Country House” project, an enveloping website featuring eight country houses and the art contained within them. Through commissioned essays, photographic reproductions, videos, catalogues, and bibliographies, the “Art & the Country House” site approaches its representative houses panoptically, transporting us there—from the iconic Castle Howard in Yorkshire, with its cache of antiquities, to the little-known Trewithen in Cornwall, with its surfeit of eighteenth-century portraits. This will become a valuable resource for architectural historians, and we can only hope that more houses are added to the rolls as time goes on. For more on country houses, see my interview in the forthcoming December issue of The New Criterion with Clive Aslet and Dylan Thomas, whose new book, Old Homes, New Life, approaches country houses from another worthy perspective. —BR

“The necessity of Rodin,” by Eric Gibson (December 2017). On four exhibitions across the world that commemorate the centennial of Auguste Rodin’s death.

“New waltzes—and an unearthed impromptu,” by Jay Nordlinger. On a concert by Lawrence Power, viola, and Ryan Wigglesworth, piano.