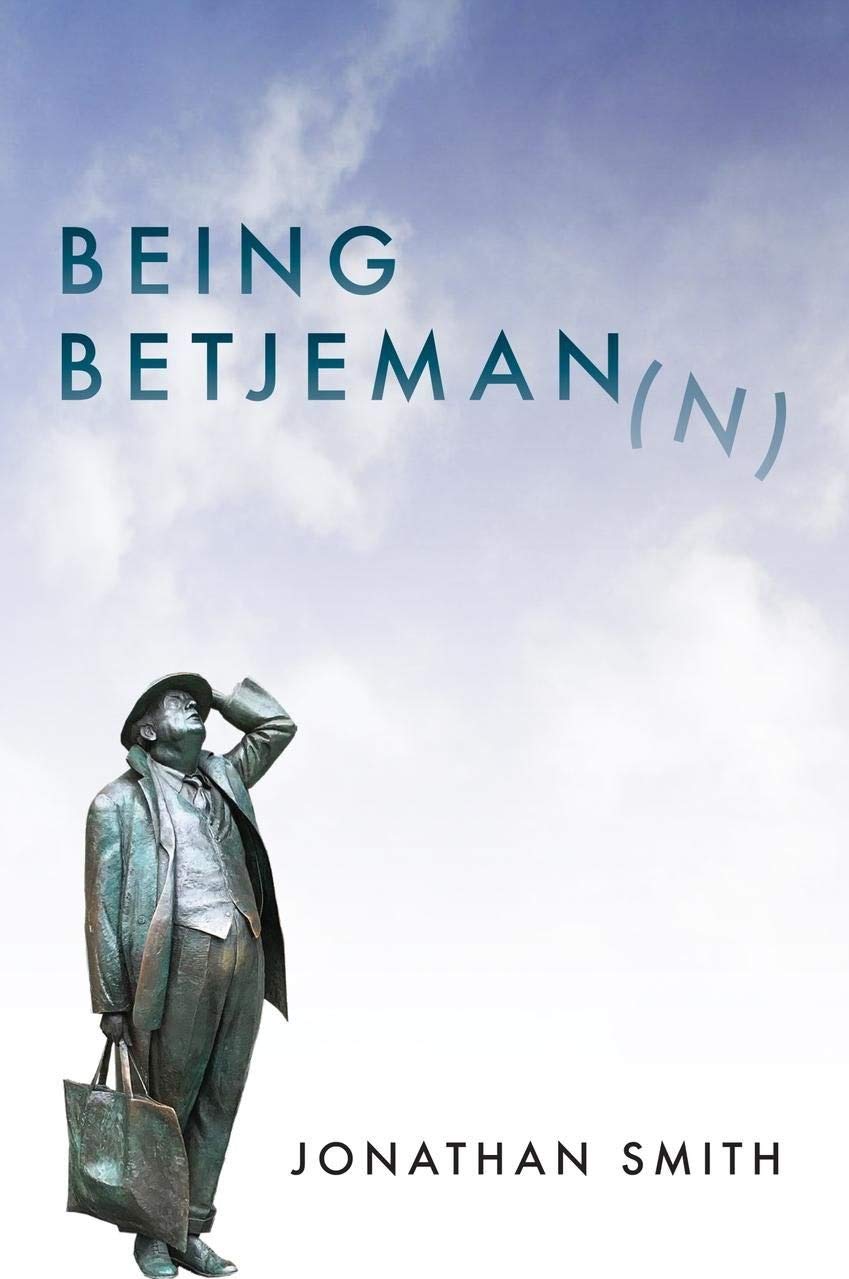 Being Betjeman(n) by Jonathan Smith (Galileo Publishers): Philip Larkin famously said that “The quickest way to start a punch-up between two British literary critics is to ask them what they think about the poems of Sir John Betjeman.” Jonathan Smith, in his new book about Betjeman, chooses those wry words as an epigraph, an acknowledgement that the late Poet Laureate of the United Kingdom is not to everyone’s taste. Betjeman is very much to Smith’s taste, however, and he admits early in Being Betjeman(n) that recently “I have been reading and searching for and obsessed by the poet John Betjeman.” For those who appreciate what Anthony Powell called Betjeman’s “whim of iron,” Smith’s book will prove a diverting, and highly personal, account. —BR 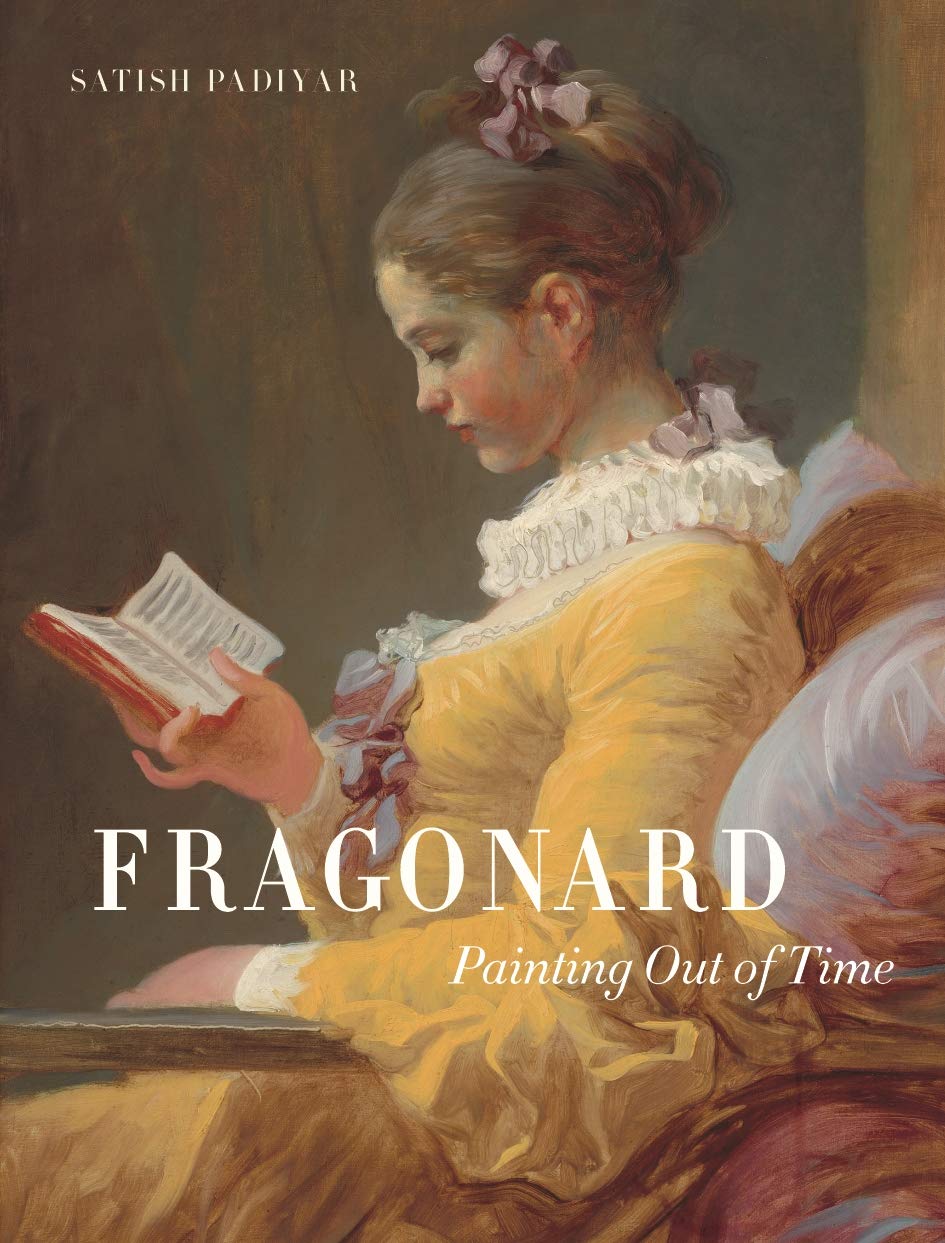 Fragonard: Painting Out of Time, by Satish Padiyar (Reaktion Books): What might cause an artist to quit? Perhaps the most famous example is Marcel Duchamp, who gave up making Dadaist art circa 1920 to play chess full-time. But Duchamp’s case was somewhat predictable—do enough “anti-art” and the whole project might begin to seem a bit pointless. For the eighteenth-century rococo artist Jean-Honorée Fragonard, however, the situation was more regrettable. Fragonard spent much of his life as a fashionable painter of genre decorations for members of the French aristocracy, but when these patrons began losing their heads in 1789, Fragonard lost his commissions. Never quite able to make the transition over to a more democratic kind of painting, Fragonard put his brushes down for the last time sometime in the early 1790s. Satish Padiyar takes this moment as the starting point of his new investigation into Fragonard’s life and work, which focuses especially on the artist’s innovations in the field of drawing. —AS 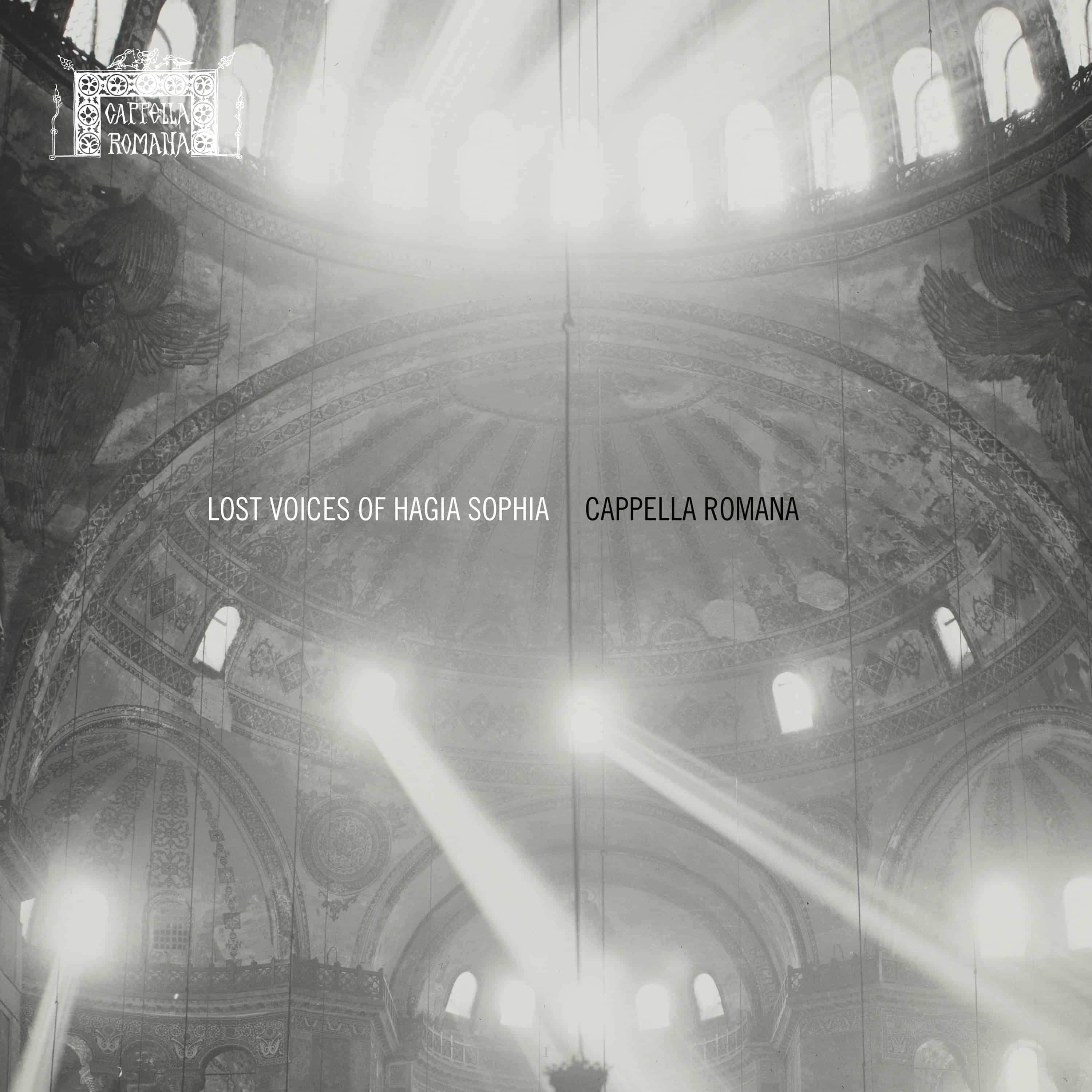 Lost Voices of Hagia Sophia, by Cappella Romana (Cappella Romana): This album of medieval Byzantine chant, the result of ten years of collaboration between the vocal ensemble Cappella Romana and Stanford University’s Department of Computer Research in Music and Acoustics, takes on a new meaning in the wake of Turkey’s recent decision to convert the Hagia Sophia from a museum back into a mosque. The album uses cutting-edge technology to simulate the acoustics of the nearly 1,500-year-old structure, which, for its first thousand years as a Christian cathedral, reverberated with the echoes of Byzantine chant. It might be the closest we will get to hearing such sounds for the foreseeable future. —IS

“Detroit Style: Car Design in the Motor City, 1950–2020,” at the Detroit Institute of Arts (through June 27, 2021): “Automobiles are hollow, rolling sculpture,” said Arthur Drexler, MOMA’s curator of architecture, at mid-century. The automobile’s artifice is its art, but it is still an art of artifice. “Detroit Style: Car Design in the Motor City, 1950–2020,” a new exhibition organized by the Detroit Institute of Arts, road tests the driving influence of American car design over the post-war period. The exhibition navigates us through ten vehicles, displayed along with the story of their designs, side-by-side with concept drawings and related automobile-inspired art. For more see “Escape vehicle,” my essay on the art of the automobile in the latest Spectator USA. —JP

“Past continuous,” by Julia Friedman. On Wayne Thiebaud’s One-hundred-year-old Clown and the nature of influence.