“Wild Tangents” at the Gallery at Reservoir Studios (November 5, 2020–January 23, 2021): Caetlynn Booth, the New York-based painter and our colleague at The New Criterion, has co-organized an exhibition with the Bay-area curator Ann Trinca called “Wild Tangents.” The bi-coastal show, in person and online, takes inspiration from the contingencies of 2020. “The need to adjust and adapt,” Booth writes, “left me feeling like pursuing wild tangents, or those ideas that at first seem improbable or unlikely, [but which] might be our best way out of this.” Drawing on twenty-four artists spread across the two venues, the show brings together a selection of intimate work that uses “humor, lightheartedness, and imagination to stare down fear,” suggesting “methods for coping that remain tender and personal.” —JP 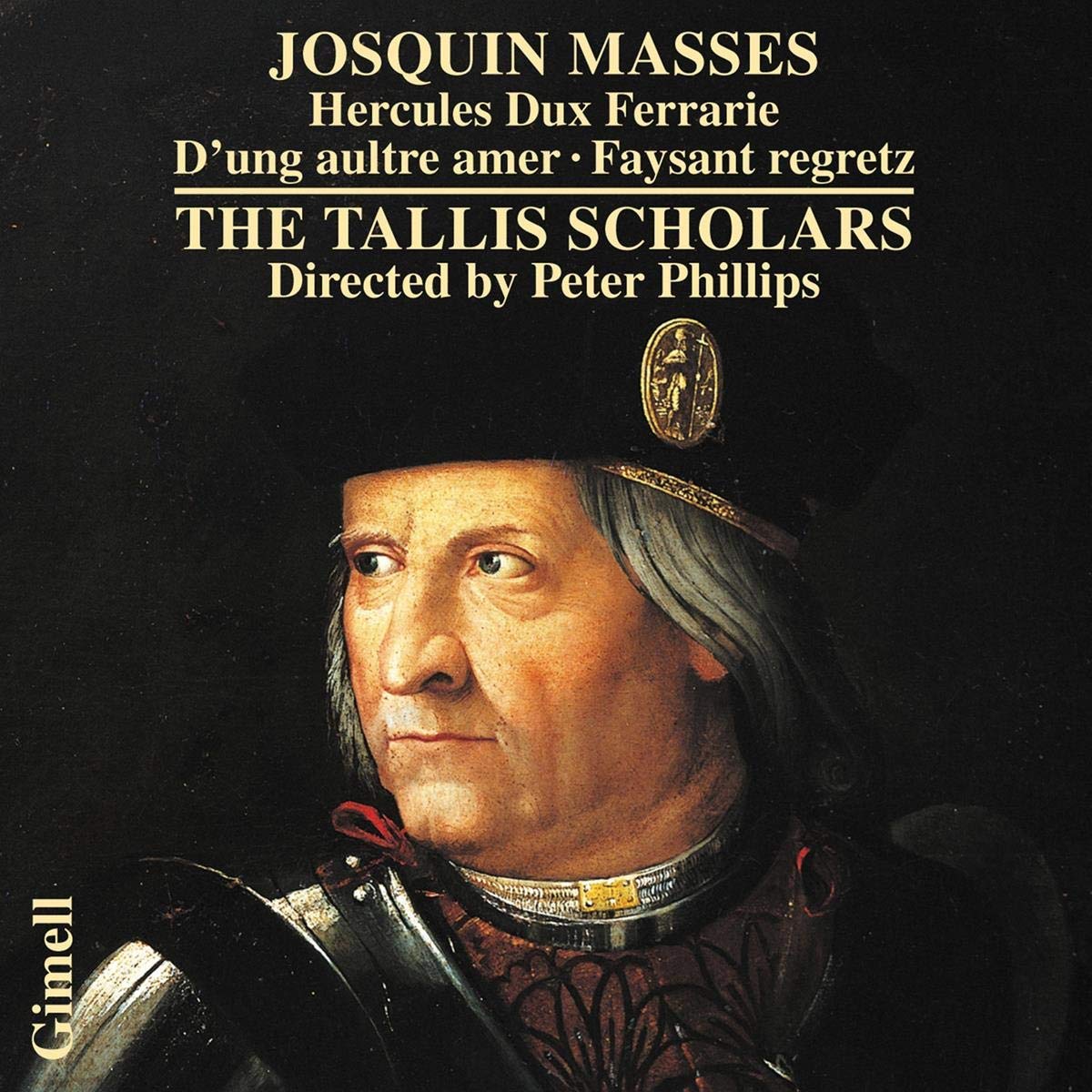 Josquin Masses: Hercules Dux Ferrarie—D’ung aultre amer—Faysant regretz, by the Tallis Scholars (Hyperion Records): A few weeks ago, I wrote for Dispatch about a visit to Ferrara, a city with a lovely medieval old town somewhat off the beaten path near Italy’s Adriatic coast. In the fifteenth century, however, it was the seat of the powerful House d’Este, one of the best connected families in European history and among the ancestors of Britain’s current royal family. In the ninth and final entry in their series documenting the masses of the groundbreaking composer Josquin des Prez, the always excellent Tallis Scholars have given us a window into the music of the fifteenth-century d’Este court, where des Prez most likely composed his Missa Hercules Dux Ferrariae for his patron, Duke Ercole I (pictured above). Does the melody sound a touch curious? That’s Duke Ercole’s own name, split into syllables and encoded into the musical notation. —IS 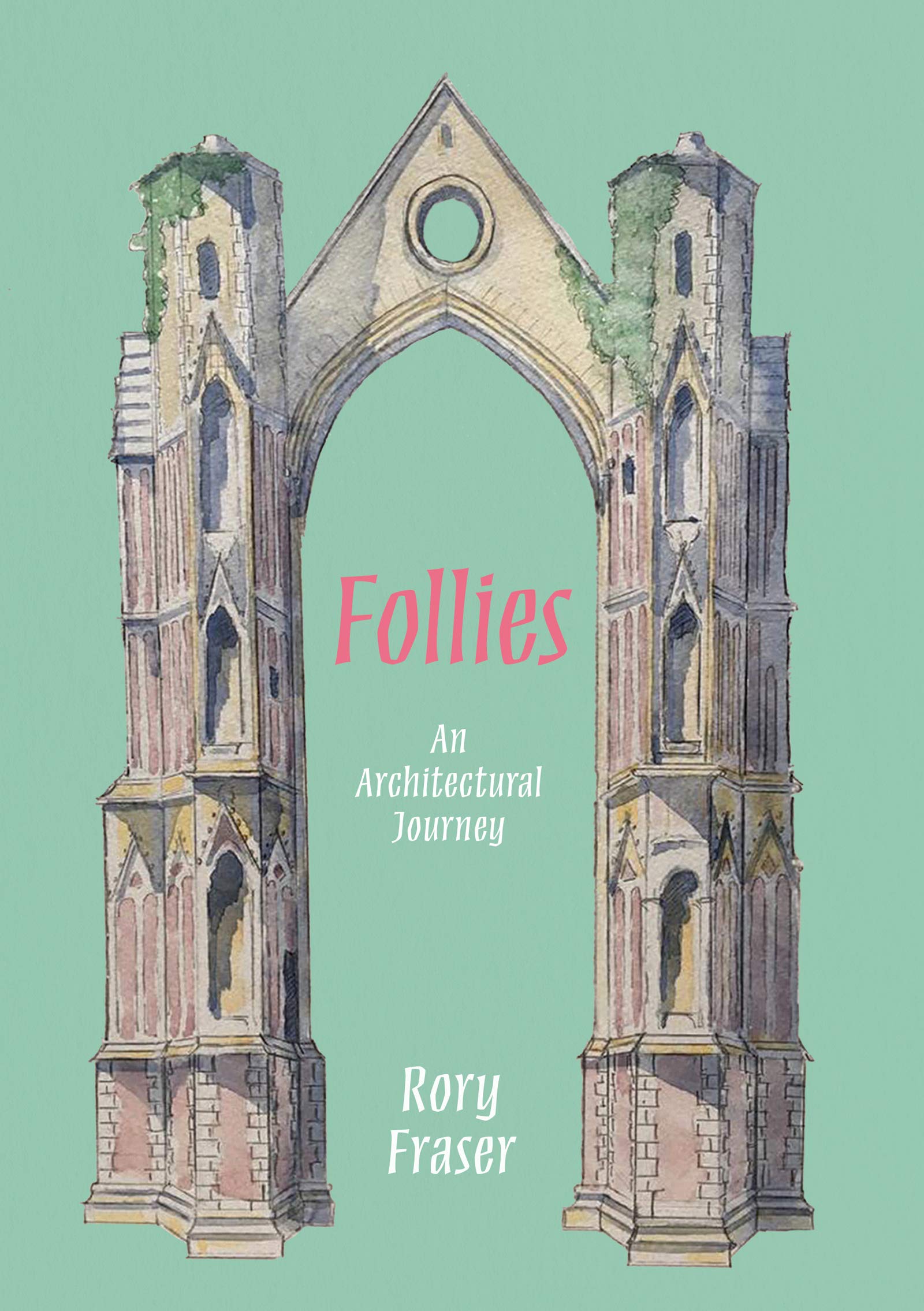 Follies: An Architectural Journey, by Rory Fraser (Zuleika): Defining what exactly is an architectural folly is no easy task; Gwyn Headley and Wim Meulenkamp, the deans of the folly school, contend that “if they could be categorised and catalogued and pinned down like specimen butterflies, we would lose that frisson of excitement and mystery when another unidentified ghostly ruin looms up out of a wet wood.” Quite so. The OED tells us follies are “costly ornamental building[s] considered as serving no practical purpose.” The “considered” does the heavy lifting there, for the builders of follies see nothing impractical in their costly architectural projects. Rory Fraser is a folly obsessive who spent the summer after his graduation from Oxford traveling around England documenting her finest follies in both prose and paint. Follies: An Architectural Journey is part-travelogue, part-architectural survey, and highly diverting no matter which category of book one fits it into. —BR

“Jung and company,” by James R. Mellow (October 1982). A review of Bollingen: An Adventure in Collecting the Past, by William Mcguire.

“The politics of victimhood,” by Emina Melonic. A review of Conditional Citizens: On Belonging in America, by Laila Lalami.