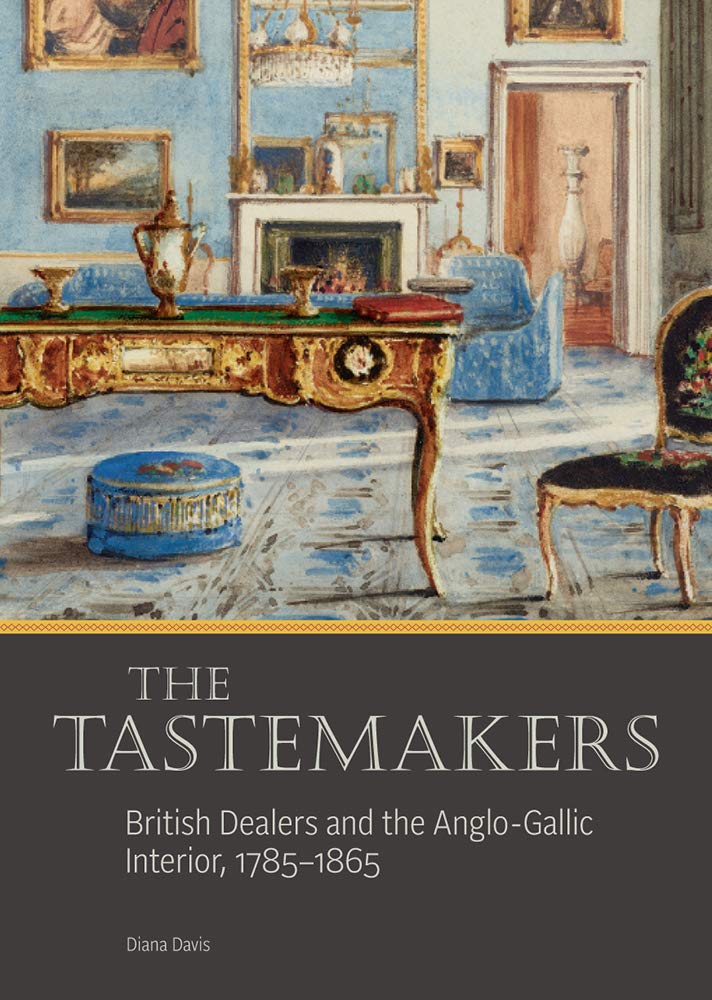 The Tastemakers: British Dealers and the Anglo-Gallic Interior, 1785–1865, by Diana Davis (Getty Publications): It was 1835 when the banker and art collector Thomas Hope raged, from beyond the grave (he had died in 1831), against “the old French style . . . now being greedily bought” by wealthy British who, “not content with ransacking every pawnbroker’s shop in London and Paris, for old buhl, old porcelain, old plate, old tapestry, and old frames . . . even set every manufacture at work . . . by the renovation of this wretched style.” While Hope preferred to walk like an Egyptian, many of his contemporaries were in thrall to the style of the French ancien régime. Owing to the effects of the rasoir national, quality French furnishings had entered the market, and the British, spurred on by the opulence of George IV, filled their piles with these antiques. In a handsome hardback from the Getty Research Institute, Diana Davis charts the ways dealers—those “pawnbrokers” Hope so derided—brought French style to the English interior. —BR

“Paintings from Isolation” at Alexandre Gallery (through October 17): The gambit of Alexandre Gallery’s current group exhibition, “Paintings from Isolation,” is pretty well worn by now, but the works on display offer fresh delights. Opposite geometric abstractions by Stephen Westfall, there’s a series of tiny new paintings on aluminum flashing by the inimitable Lois Dodd—singular nudes in the landscape as well as close-up views of various wild flora of the Maine region in which the artist spends her summers. Also looking at flowers is Brett Bigbee, represented here by a seven-by-five-inch oil painting of two roses and an accompanying graphite study. Then there’s Tom Uttech’s Nim Nomageb, an imagined view onto the edge of a forest, suffused with the transcendent glow of an Inness sunset and occupied by two black bears sitting on their haunches and conducting a long-distance staring contest. Forget isolation—what better company than these furry fellows? —AS

Digital Fall Season at the New York City Ballet: City Ballet’s “digital season” begins this Tuesday, with an all-Balanchine program kicking off four weeks of free offerings from the NYCB’s library of high-definition repertory recordings. The videos become available at 8 p.m. Eastern and remain available for the week. City Ballet’s online offerings also include two of its exceptional Saturday matinee family performances, available starting on October 10 and 24 at 2 p.m. To conclude the run, in Week Five, launching each night from Tuesday, October 27, through Saturday, October 31, City Ballet will feature a festival of new choreography, with the premiere of five new works—by Sidra Bell, Andrea Miller, Justin Peck, Jamar Roberts, and Pam Tanowitz—filmed around Lincoln Center and environs as a latter-day “West Side Story” for a socially distanced city. —JP 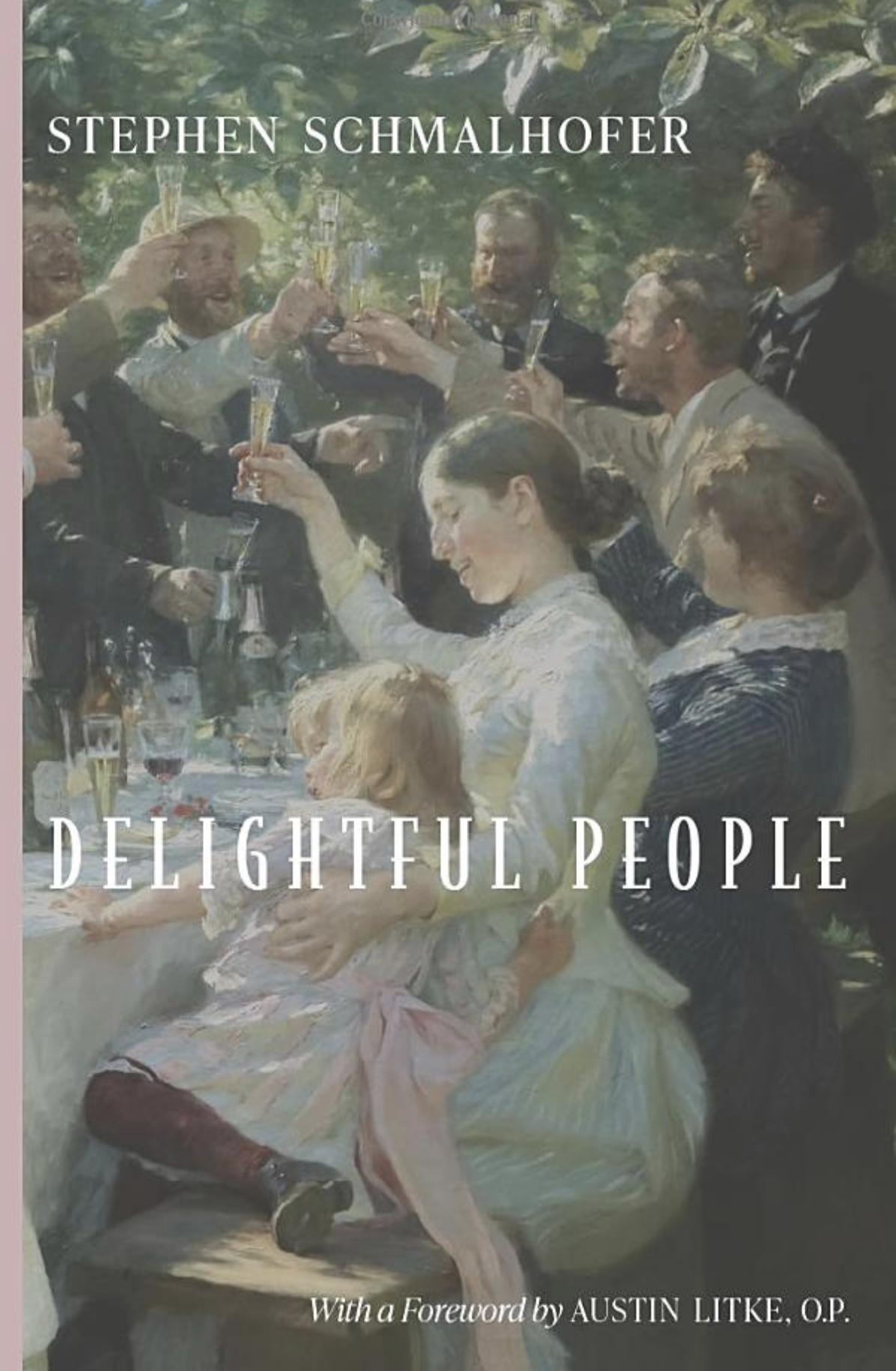 Delightful People, by Stephen Schmalhofer (Cluny Media): “For all who found their way to Villa Crawford, Francis Marion Crawford’s sunlit terrace was a flaring reflection of the light of the world,” writes Stephen Schmalhofer in his essay on the life of the American expatriate writer and bon vivant whose presence graced the palazzos and villas of Italy toward the end of the nineteenth century. This and other essays in Schmalhofer’s new volume Delightful People paint portraits in miniature of a number of fascinating characters whose lights shone brightly during the so-called Gilded Age before World War I, including Willa Cather, Henry James, John La Farge, Mr. and Mrs. Winthrop Chanler, and more. —IS

“Seneca & the idea of lyric tragedy,” by Dana Gioia (January 1994). On the darkness in Seneca’s plays.

“Strings and selected others,” by Jay Nordlinger. On a concert from the Salzburg Festival.