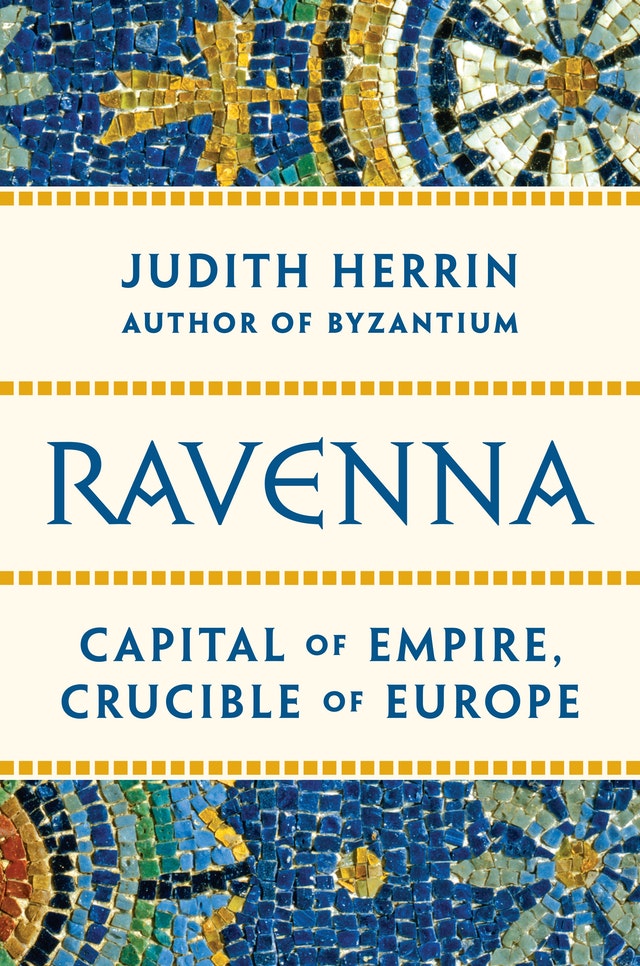 Ravenna: Capital of Empire, Crucible of Europe, by Judith Herrin (Princeton University Press): For a brief spell during the twilight days of the Roman Empire, the small Italian city of Ravenna served as a second capital and a place of refuge for the Empire’s artists and craftsmen. From the fifth to the seventh centuries, these artisans and their descendants produced one of the richest bodies of mosaic art in the world, a large part of which survives to this day on the walls and ceilings of the city’s basilicas, chapels, and mausolea. This sleepy comune, about a three-hour train ride south from Venice, is, in my opinion, Italy’s greatest hidden gem. If you ever find yourself on a tour of the Adriatic coast, do yourself a favor and make a detour. Until then, Judith Herrin, professor of Classics at King’s College London, has provided us with an exhaustive history of Rome’s forgotten capital and the Goths, Lombards, Franks, and Byzantines who fought to capture its glory.  —IS

“Do You Think It Needs A Cloud?” at Miles McEnery Gallery (through October 10): It will be some time before we get a full sense of the damage the coronavirus shutdown has inflicted on New York’s gallery scene. Already I’ve seen and heard of gallerists downsizing, moving locations, going “online only,” and even closing up shop for good. A few developments, however, suggest all is not doom and gloom. One of these is Miles McEnery Gallery’s expansion into a new space on West Twenty-second Street, which it is inaugurating with a group show titled “Do You Think It Needs A Cloud?,” after a quotation by Jane Freilicher, who’s represented here by a very large landscape (sans cloud) from 1968. Other modern masters on display are Hans Hofmann, Milton Avery, Helen Frankenthaler, Joan Mitchell, and Robert Motherwell; noteworthy paintings from McEnery’s roster of contemporary artists include works by Brian Alfred, April Gornik, and Guy Yanai. It’s on through October 10. —AS 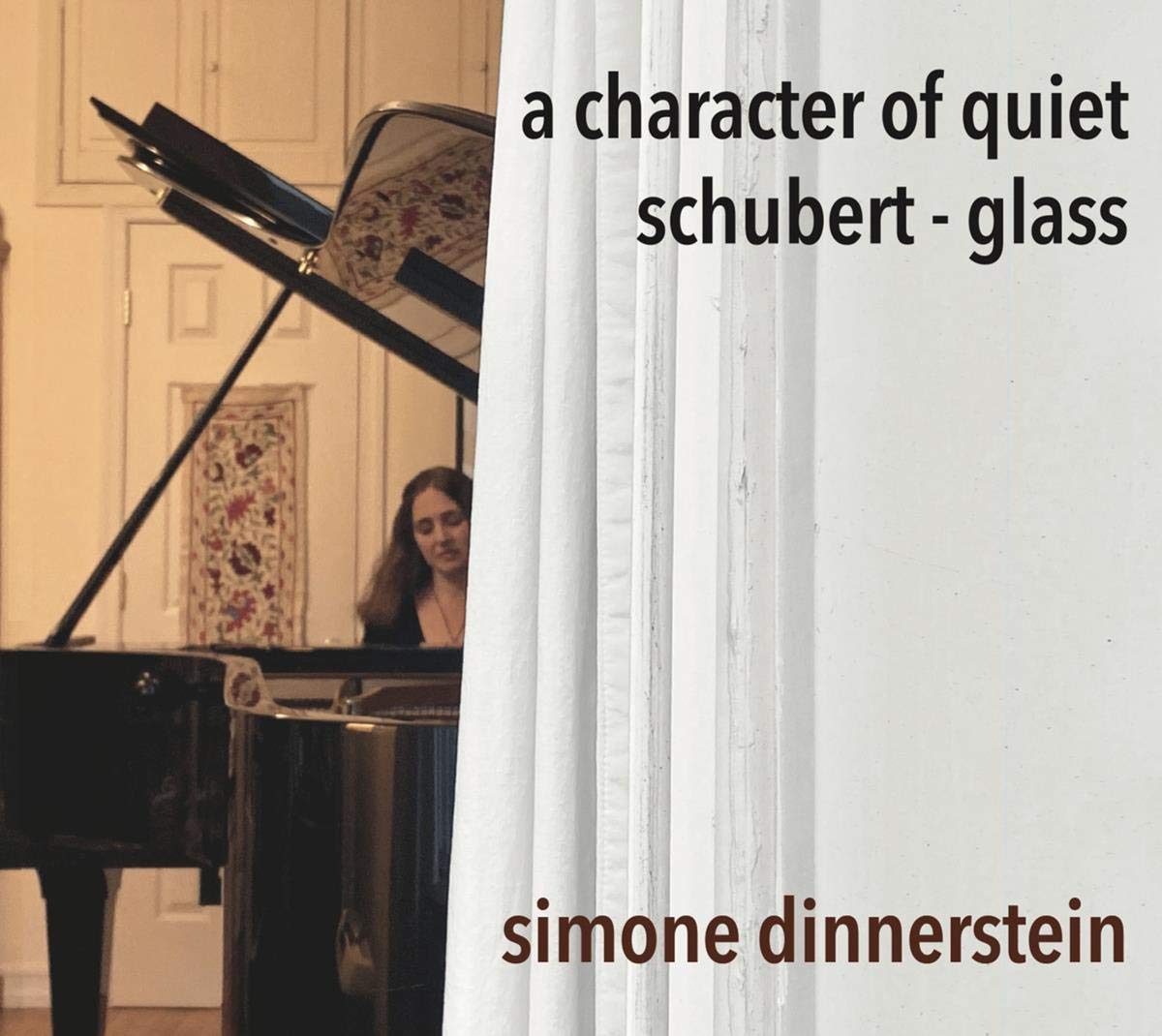 A Character of Quiet, by Simone Dinnerstein (Orange Mountain): A Character of Quiet, the new album by Simone Dinnerstein, is the soundtrack of lockdown. “My experience of the pandemic was hardly unique in that it dramatically restricted my world,” says the pianist. “My son came back from London. My husband started working from home. All of my travel and concerts were canceled. Time seemed to stop.” Static and enervated, Dinnerstein eventually turned to her home piano to record an album for the first time in her Brooklyn row house. The selection, of études by Philip Glass and Schubert’s Sonata in B flat, D 960, recorded in late June, captures the eerily quiet character of this extraordinary time. —JP

Historic Neighborhood Walking Tour, presented by the Mount Vernon Hotel Museum & Garden (September 22, September 26 & October 1): While the far East Sixties of New York might now conjure up only images of the hulking Fifty-ninth Street Bridge, the neighborhood was once a bucolic spot, as evidenced by the 1799 stone carriage house at 421 East Sixty-first Street. What was once part of a twenty-three acre estate became in the 1820s a hotel, which pitched itself as “free from the noise and dust of the public roads, and fitted up and intended for only the most genteel and respectable.” Open to the public as a museum since 1939, the Mount Vernon Hotel Museum & Garden will be hosting three neighborhood walking tours detailing the history of what was once Manhattan’s salubrious countryside. —BR

“Death of taste in Venice,” by James Panero (September 2017). On the 2017 Venice Biennale and Damien Hirst’s “Treasures from the Wreck of the Unbelievable” at the Palazzo Grassi, Venice.

“Departures & arrivals” by Timothy Jacobson. On the lost promises of New York and Chicago.