The Equestrian Statue of Theodore Roosevelt, by James Earle Fraser: File this under “closing soon”: the days are getting shorter for the equestrian statue of Theodore Roosevelt, located since 1940 in front of New York’s American Museum of Natural History. In late June, museum leadership caved to protesters and requested that the city send the sculpture to pasture. Before the Rough Rider gets run roughshod by contemporary politics, the work deserves a final look in situ. The sculpture by James Earle Fraser is based on Verrocchio’s quattrocento equestrian statue of Bartolomeo Colleoni. The work completes the classical arch designed by John Russell Pope as both the museum entrance and Roosevelt’s triumphal state memorial. The addition of the Indian and African guides flanking Roosevelt, now considered the offending elements of the program, were intended to symbolize the “continents of Africa and America, and if you choose may stand for Roosevelt’s friendliness to all races,” according to Fraser. Just what the defacement of this monument, and in particular the removal of these figures, might signal for the future of the museum is a question we may now consider as it rides off into the sunset. —JP 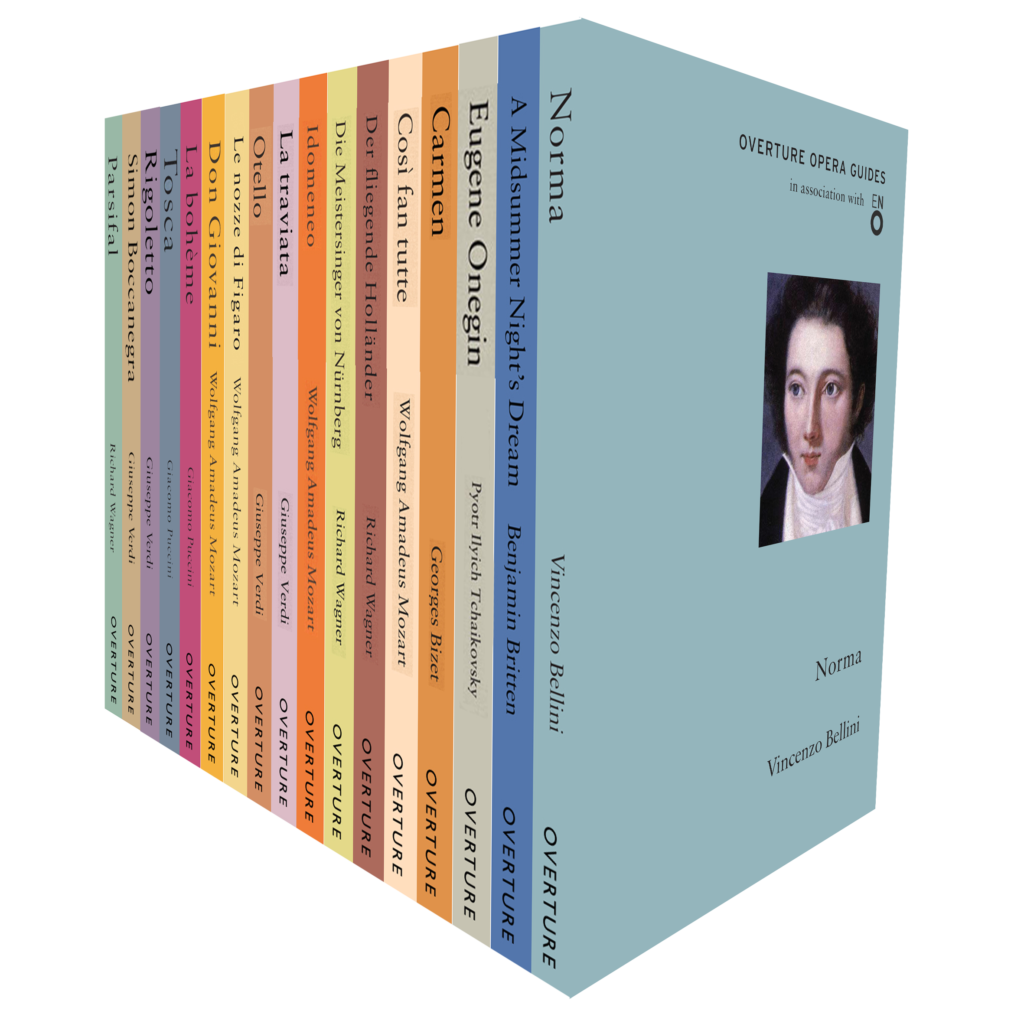 Overture/Calder Opera Guides (Overture Publishing): In the golden age of the long-playing record, it was a given that a quality opera album came with an enclosed libretto and liner notes. Yet today, as our listening habits move online and grow increasingly fragmented, enjoying a guided tour through an entire opera recording is something few have the opportunity to experience. Overture’s reissue of the classic Calder Opera Guides offers a remedy to this. Begun in 1980 by the independent publisher John Calder in collaboration with the English National Opera, the series devotes pocket-sized guides to forty-eight different operas from the core repertoire. Each edition comes with explanatory articles, illustrations, and a complete libretto and singing translation. —IS 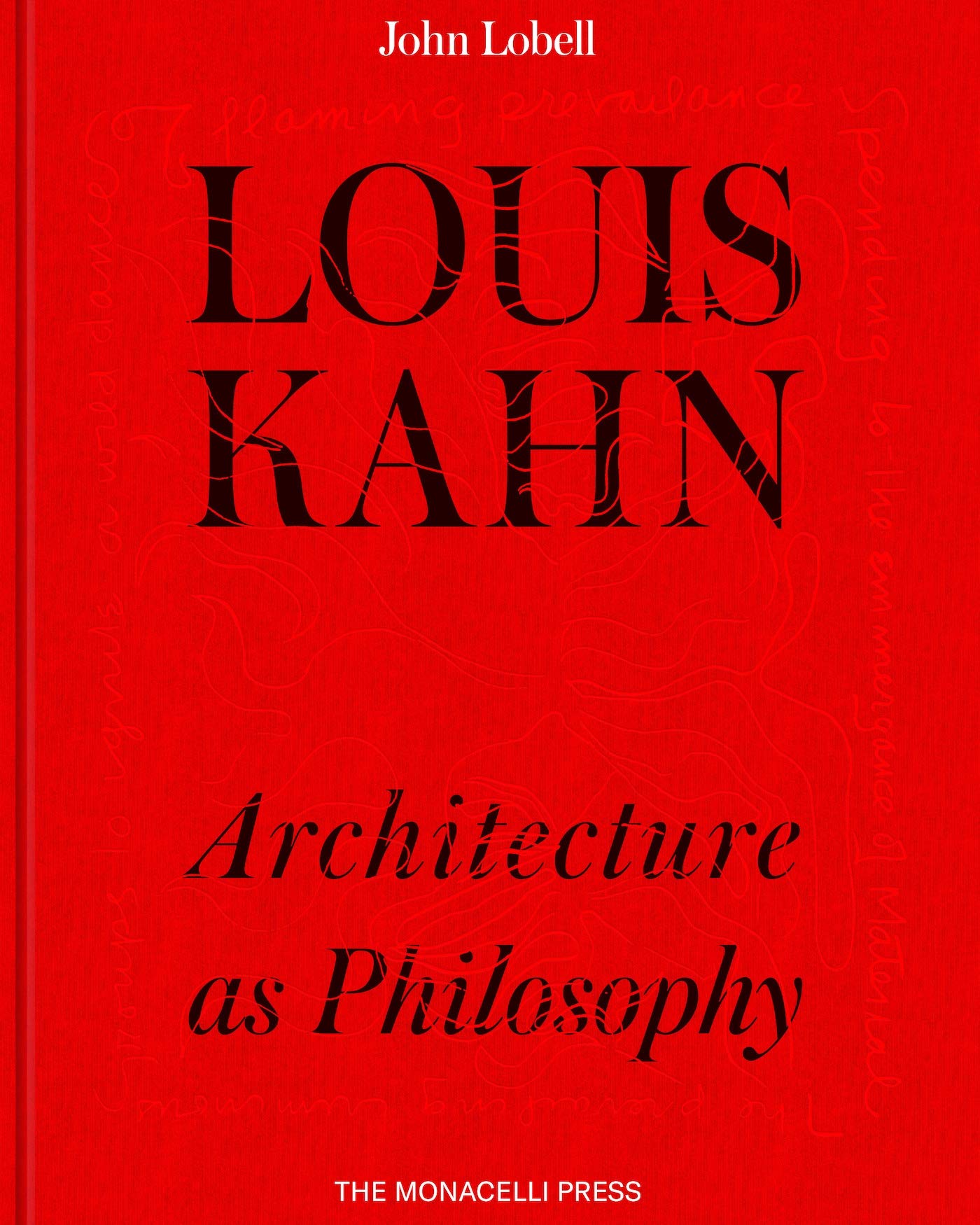 Louis Kahn: Architecture as Philosophy, by John Lobell (The Monacelli Press): “Architecture as Philosophy” is a surprising choice for the subtitle of a monograph on Louis Kahn, the renowned modernist architect. As Kahn himself once said, “Art cannot be Art unless it is a work and not something abstract, out in the blue somewhere,” so the connotation of some sort of disembodied intellectualism doesn’t quite reflect the architect’s own thinking—something the author, John Lobell, readily admits in his preface. Of course, all art of a serious bent contains ideas and values that we must confront if we are fully to understand it. And this task is perhaps most crucial in regards to buildings, which impose their values upon the general public. So Lobell’s exploration of Kahn’s career, from his extensive Beaux-Arts training to his mature monuments of austere high modernism, as well as the intellectual context surrounding this production, promises to serve as a useful guide for any interested in appreciating more thoroughly this influential artist. —AS

“The Melvilles and Sailors’ Snug Harbor: A Story of New York,” with John Rocco: Much maligned today for its suburban sprawl, Staten Island was rather different in the nineteenth century: bucolic and relatively undeveloped, save for some country cottages, of which a few still survive. The 1833 opening of Sailors’ Snug Harbor, a retirement home and campus for old salts, was a major event, marking the completion of America’s first home for retired seamen. In 1867 Thomas Melville, the younger brother of the novelist Herman, was named governor of the institution, a position he held for seventeen years. This Saturday, John Rocco, the Distinguished Teaching Professor and Coordinator of the Maritime and Naval Studies Master’s program at SUNY Maritime College, will conduct a webinar on the Meville brothers’ association with Snug Harbor. Those wishing to visit Snug Harbor and view its impressive collection of buildings (perhaps recognizable as the college campus in Whit Stillman’s 2012 movie Damsels in Distress), can hop the Staten Island ferry, disembark, and take a leisurely forty-five minute stroll along the Island’s waterfront. —BR

“G. K. Chesterton: master of rejuvenation” by Roger Kimball (September 2011). On the vitality of the Jolly Journalist’s work.

“Local boy makes bad,” by Isaac Sligh. On a visit to the Joseph Stalin Museum in Gori, Georgia.