“Vaughan Williams and Mozart,” by Simon Rattle and the Bavarian Radio Symphony Orchestra: For the past few months, followers of classical music have been forced to subsist on an uneven diet of live-streamed home recordings and unwieldy “Zoom concerts” delivered via videoconference. Such virtual offerings are commendable given the circumstances, but inevitably lacking in sound quality. The end is now in sight, it seems: on June 5, Sir Simon Rattle and the Bavarian Radio Symphony Orchestra led the music world a step closer to the real thing with a professionally recorded concert, performed in person and streamed online. The BRSO managed this by eschewing an audience and stationing the players at “safe distances” from one another, forming a circle around Rattle’s podium. On the program were two perennial favorites: Vaughan Williams’s Fantasia on a Theme by Thomas Tallis and Mozart’s “Gran Partita.” Both pieces lend themselves to socially distant performance: the Vaughan Williams is scored for three small groups of string players, the Mozart for an ensemble of just thirteen. Fittingly, these two selections were the very first that Sir Simon conducted at the dawn of his career five decades ago.  —IS

BBC Television Shakespeare: When it originally aired from 1978 to 1985, the BBC Television Shakespeare series earned generally negative reviews from contemporary critics. Conceived by the producer Cedric Messina, the Thatcher-era adaptations followed traditional staging principles, leading to accusations of banality and fustiness. But four decades on, the cycle holds up admirably as a straightforward and comprehensive presentation of the Bardic canon, whereas one finds that most of those “innovative” productions tend to go stale rather more quickly. (And surprises do arise: mixed in among a crowd of seasoned Shakespearean performers, note John Cleese as a Fawlty-esque Petruchio in The Taming of the Shrew; or The Who’s Roger Daltrey as the Dromios in The Comedy of Errors.) Individual episodes can be seen on a number of streaming platforms, and the series in its entirety was recently made available on a service called “BritBox.” —AS 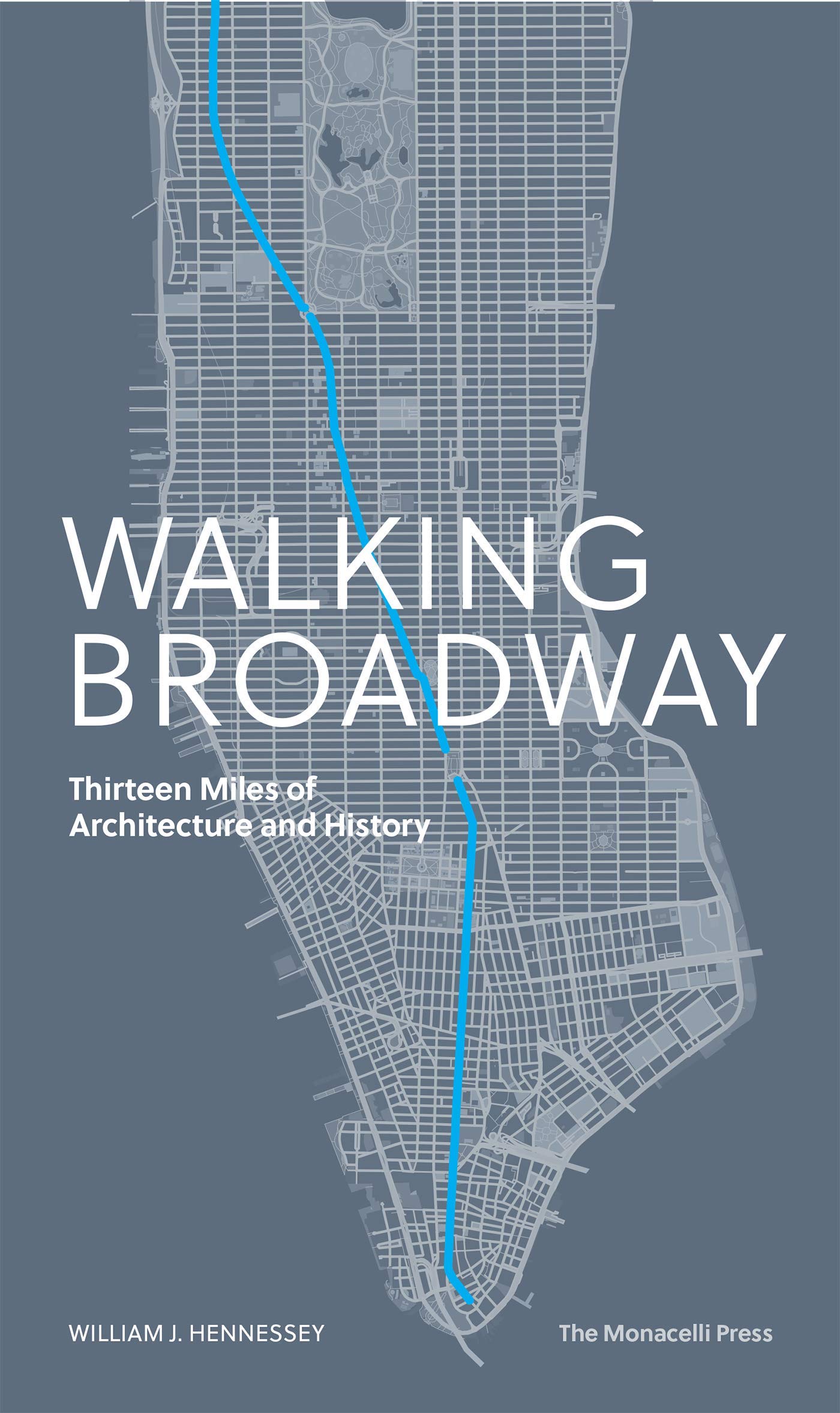 Walking Broadway, by William Hennessey (The Monacelli Press): Though perhaps most known for its theaters, New York’s Broadway means something else to the editors of The New Criterion. To us, it’s not the Great White Way, but rather the location of our office. Between the Flatiron Building and Union Square in a handsome Stanford White–designed building dating to 1886–87, The New Criterion’s office is well-situated on New York’s most famous thoroughfare. But, as William Hennessey makes clear in his new book, Walking Broadway, out next week, our building is far from the only treasure to be observed on the oldest north–south street in Manhattan. Divided into fourteen guided walks, stretching from Bowling Green all the way up to Washington Heights, this handy book brings to life some of the city’s most iconic structures, all on a single street. —BR

Reflections on the Revolution in France, by Edmund Burke: The words of Edmund Burke always recommend themselves, but especially in times of upheaval. While “a state without the means of some change, is without the means of its own conservation,” at the same time, “rage and frenzy will pull down more in half an hour, than prudence, deliberation, and foresight can build up in an hundred years.” Furthermore, decrying those who seek violence in the service of ideals, Burke  wrote in his Letter to a Member of the National Assembly of 1791 that “men of intemperate minds cannot be free . . . their passions forge their fetters.” For more on the “unbought grace of life,” Reflections on the Revolution in France remains as relevant today as it did in 1790.  —JP

“Roger Kimball introduces the June issue.”  The Editor and Publisher of The New Criterion discusses the latest issue and reads from its opening pages.