This week: Titian, Paul Resika, the “Front Door Problem” & more from the world of culture. 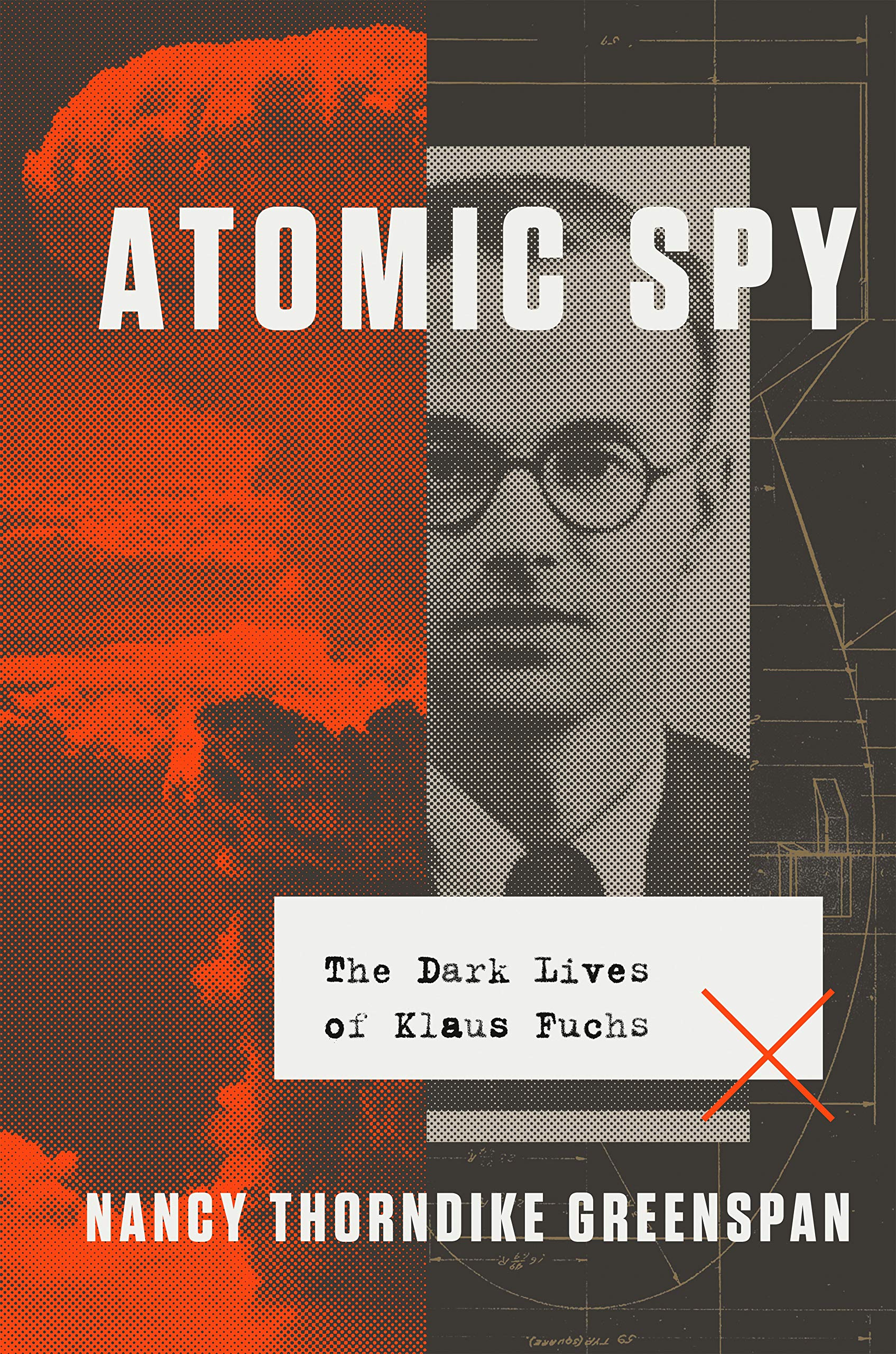 Atomic Spy: The Dark Lives of Klaus Fuchs, by Nancy Thorndike Greenspan (Viking): The term “quintessential spy” is apt to evoke a figure like Victor Sorge, about whom Daniel Johnson wrote in our May issue—double-agent, dashing womanizer, and all-around daredevil. The reality of the profession, of course, generally tends toward the quotidian and the bureaucratic. But this unglamorous work is no less impactful. Consider the case of Klaus Fuchs, a German scientist who was responsible for leaking essential atomic secrets from the Manhattan Project to the Soviet regime. In terms of influence, the intel he siphoned from Los Alamos may be unsurpassed: it provided the basic design that the Soviet Union used for its first successful nuclear bomb, detonated in 1949. But James Bond he was not. Fuchs fled Nazi Germany for Britain in 1933, where he pursued research under the renowned quantum physicist Max Born; actually applied for British citizenship in 1939 but, the naturalization process interrupted by the war, was deported to an internment camp for “enemy aliens” in Canada the following year; and, after he returned to Britain in 1941, earned such respect from fellow atomic scientists in England and the United States that, even after he confessed to espionage in 1950, many of them still held him in esteem as a friend and colleague. Fuchs’s greatest regret? Losing the British citizenship he had gained in 1942. Nancy Thorndike Greenspan’s biography offers a new look at Fuchs’s story, all the more fascinating for its deviations from typical spy-movie script. —RE 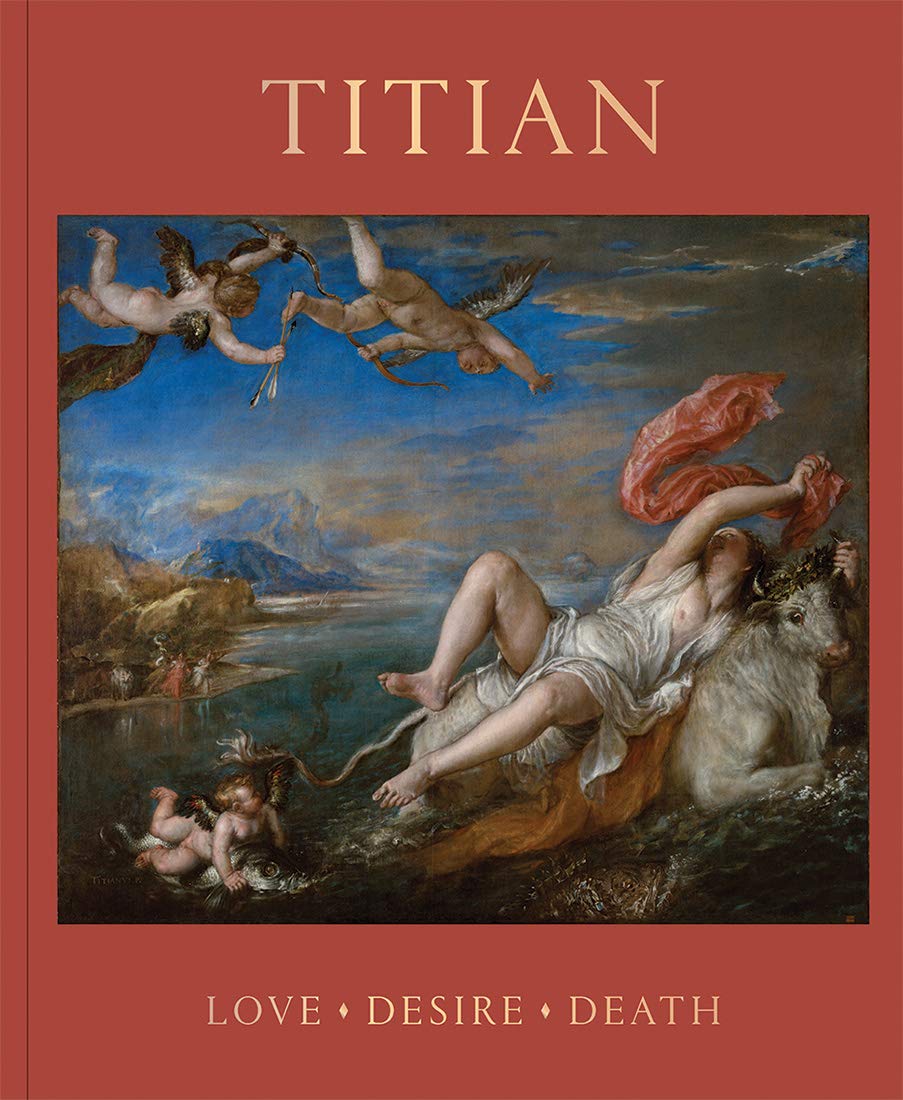 Titian: Love, Desire, Death, by Matthias Wivel et al. (National Gallery London): One of the more common misconceptions of our novelty-obsessed culture is that creativity strikes most powerfully in the young. But a quick glance towards history will uncover countless examples of artists achieving some of their most important successes late in life. Think of Michelangelo’s immortal work on St. Peter’s Basilica—he was seventy-one when Pope Paul III appointed him chief architect of the project. Or, in modern times, Matisse’s cut-outs, started at seventy-two after he was diagnosed with abdominal cancer; or Cezanne’s Bathers, completed a year before the Provençal painter died in 1906 in his late sixties. In this fine company we might also place Titian’s late series of “poesies” for Phillip II of Spain, which the Venetian master worked on throughout his seventh decade and into his eighth. Phillip’s commission allowed Titian an unusual level of freedom in choosing his subjects and compositions, and what resulted was the full expression of a painterly knowledge accrued through a half-century of experience and effort. The suite of six narratives from Ovid’s Metamorphoses are the subject of an important traveling exhibition, currently closed, that was originally scheduled to hit London, Edinburgh, Madrid, and Boston, but in the meantime, the exhibition’s catalogue, with a number of insightful essays and beautiful reproductions of these ravishing works, is a worthy substitute. —AS 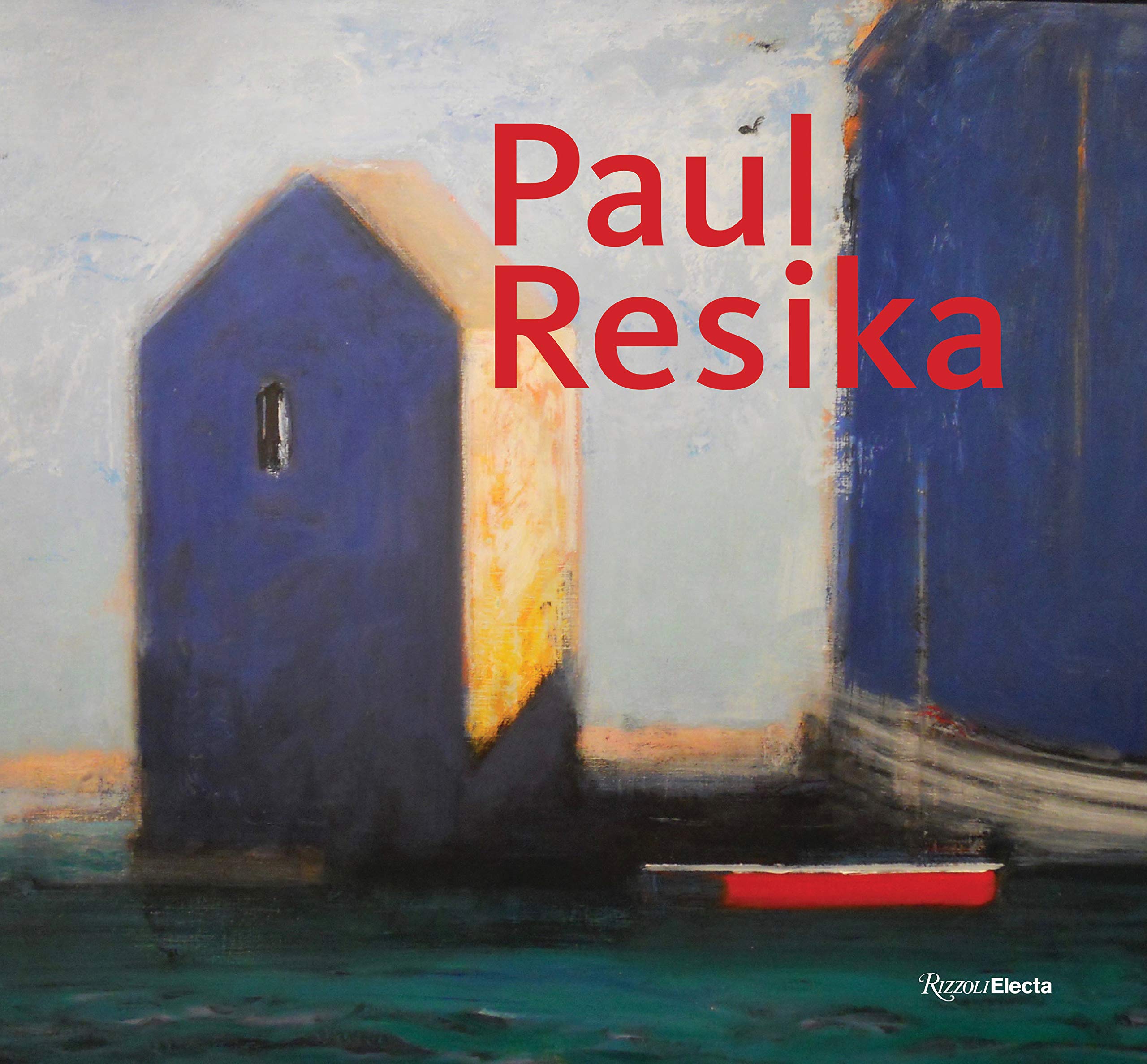 Paul Resika: Eight Decades of Painting, by Karen Wilkin, Avis Berman, Jennifer Samet, and John Yau (Rizzoli): The wide-ranging artist Paul Resika has taken in the history of painting and made it his own. After an apprenticeship with the modernist Hans Hofmann, the prodigious painter took his first turn, moving to Venice and absorbing the light and color of the Old Masters. De Chirico, Carrà, Sironi, and many others have since influenced Resika’s brush, whether he is taking in the Roman Campagna or the ponds of Cape Cod. Paul Resika: Eight Decades of Painting, published by Rizzoli, now presents the first major survey of the artist, featuring 220 color illustrations and essays by Karen Wilkin, Avis Berman, John Yau, and Jennifer Samet. Cover to cover, the book contains a history of art as seen in the history of this singular artist. —JP

“Solving the Front Door Problem,” with John Phibbs, via the Institute of Classical Architecture & Art: In his 2017 book Place-making: the art of Capability Brown(Historic England), John Phibbs, the esteemed gardens historian, details what he terms the “Front Door Problem,” namely that “a landscape may look its best in the view from the front door, but the front door is not usually the most convenient place from which to look at it.” Such a problem was of paramount concern for Georgian landscape architects, who sought to bring a natural, picturesque setting right to the front doors of their clients’ piles. In a 2019 illustrated lecture, now available online, Phibbs elucidates how the two most famous English garden men of the eighteenth century, Capability Brown and Humphry Repton, approached the issue. For more on English gardens, keep an eye out for a piece by Nicola Shulman on the relationship between fashion and gardens, forthcoming in our June 2020 issue. —BR

“Music for a While #25: Sons, daughters, and others.” Jay Nordlinger, music critic of The New Criterion, talks music—but, more important, plays music.

“The crisis in concert programming,” by Samuel Lipman (June 1992). On thematic programming and its implications.

“Except ye become as little children . . .” by James Bowman. On the submission of truth to narrative.