This week: Churchill, the Louvre, many, many menus & more. 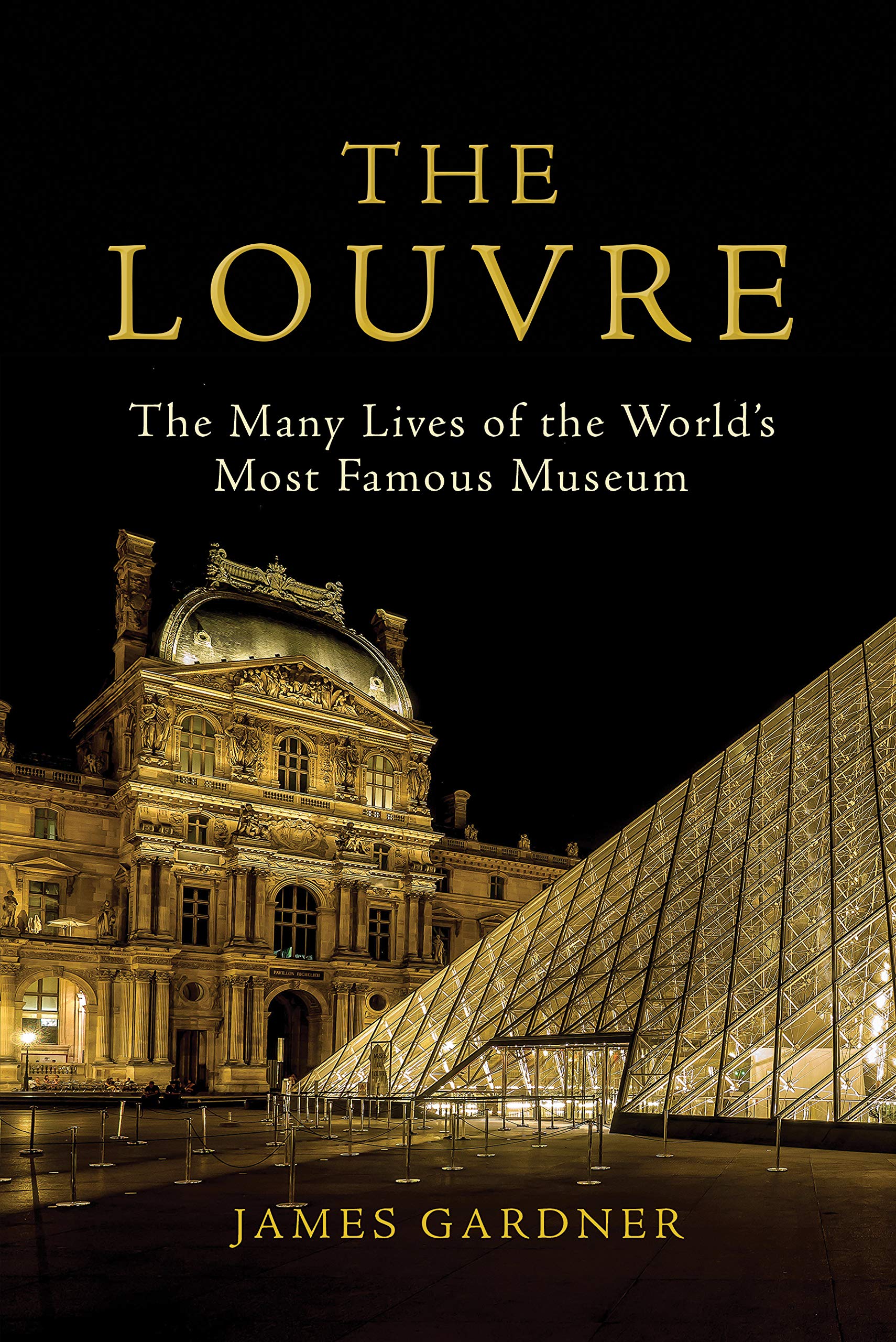 The Louvre: The Many Lives of the World’s Most Famous Museum, by James Gardner (May 5, Atlantic Monthly Press): Out this week is a book by James Gardner on the long history of the Musée du Louvre, which stretches far beyond its opening to the public in 1793. Really, the period in which the Louvre has reigned as one of the premier art museums—perhaps the premier art museum—in the world has been quite short relative to the full story, which begins in 1190 with King Philippe Auguste’s construction of a fortress on the same spot to protect Paris from English soldiers in Normandy. Gardner’s previous book, on Buenos Aires, was a tremendous success, so you can expect in this new volume a riveting account of both this building and the wonderful treasures within. —AS

“Churchill in Charge: 80th Anniversary,” presented by Sotheby’s and Chartwell Booksellers (Opens May 10): In terms of uncertainty, the present moment pales in comparison to the spring of 1940, eighty years ago, when Winston Churchill was sworn in as Prime Minister of the United Kingdom. We may wonder at present how much our own country, once the pandemic passes and we emerge from our well-worn dens, will look like it once did. But that May, with the German army steamrolling its way toward Paris and the Blitz of the British Isles impending, there was real reason to wonder if there would even be a France, an England, a recognizable Western Europe when the dust settled. Of course, it was in large part the leadership of such men as Churchill that assured the preservation of local ways of life across the Continent and indeed the world. So it’s only fitting that on May 10, the date of the old lion’s inauguration, Sotheby’s will partner with Chartwell Booksellers to present an online auction with a wealth of rare books, manuscripts, original photographs, and more, all related to Churchill in some form or fashion. The lots will be viewable a few days in advance, and the bidding will continue until May 20. —RE

“NY Phil Plays On”: One consolation in our current predicament is that, as closures and delays stretch from weeks to months in length, the online offerings made available by many institutions have only gotten stronger. For some weeks now the New York Philharmonic has been compiling resources through a new online portal, called “NY Phil Plays On.” They are well worth a look and a listen. You can browse archived video performances and even more audio ones; explore the wealth of content from the recent “Mahler’s New York: A Digital Festival”; scroll through the daily dispatch of historical documents selected by the Philharmonic’s archivists; find resources for the younger music aficionados in your household; and much else. —RE

“What’s on the menu?,” from the New York Public Library: While many cultural institutions have recently rushed to find ways to display their collections online, others have been at it for years. Since 2011, the NYPL has been scanning and digitizing archival menus from New York’s restaurants and clubs, with examples dating from the 1840s to today. Fully searchable by dish and venue, the collection might fill a dining out–sized hole in the heart of any locked-in gourmand. Canard rôti entier, anyone?—BR

“Ave atque vale,” by Donald Kagan (June 2013). Upon his retirement from Yale, Donald Kagan considers the future of liberal education in this farewell speech.

“Irish exit,” by Nic Rowan. On the death and burial of F. Scott Fitzgerald.