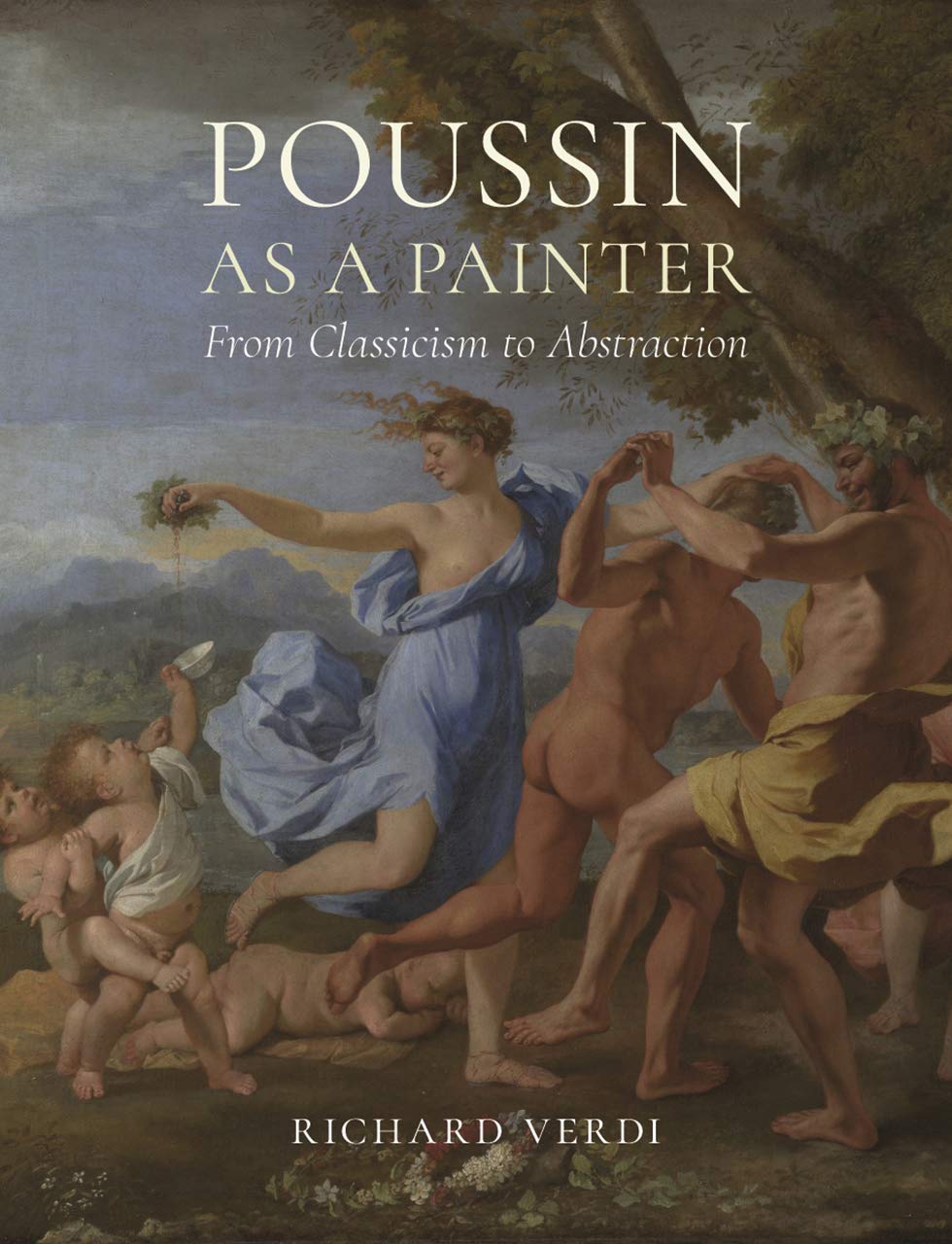 Poussin as a Painter: From Classicism to Abstraction, by Richard Verdi (Reaktion Books): Superficial viewers of Nicolas Poussin’s art have tended to describe its maker as a cold academician, a theoretician of sterile classicism. But that’s not how at least one of his contemporaries in Rome thought of the future father of French painting: “This young man has the inner fire of a devil.” Indeed, if you’ll forgive the somewhat crude analogy, a better way to think of Poussin might be as sort of painterly pressure cooker: trapping the explosive and inchoate energy of life, through his superior intellectual faculties, into an improbably held equipoise and harmony—to often nutritious and delicious effect. Not for nothing have artists as varied as Jacques-Louis David, Eugène Delacroix, Paul Cézanne, Pablo Picasso, the Englishman Euan Uglow, and innumerable others returned, again and again, to Poussin’s work for both instruction and inspiration. In a new monograph on the painter, Richard Verdi embarks on a sustained formal investigation of Poussin’s art, seeking to shed light on just how and why these achievements have had such lasting influence. Those seeking an introduction to the painter and committed disciples alike will find much of use in this well-illustrated volume. —AS 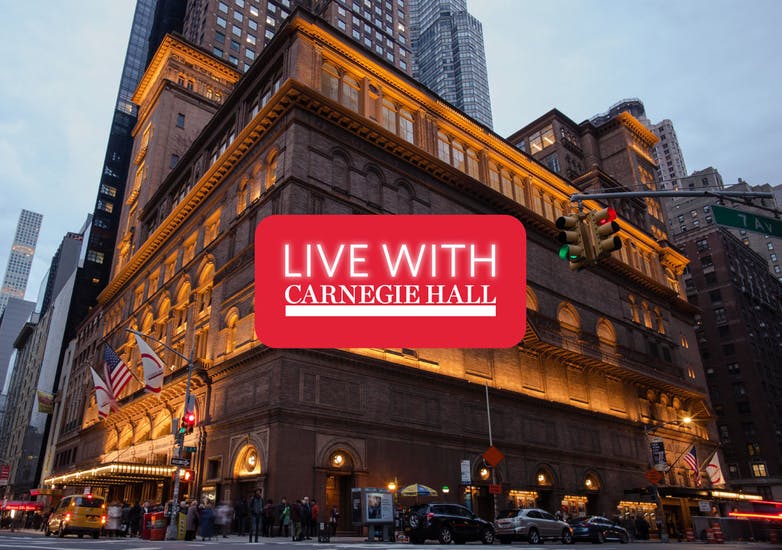 “Live with Carnegie Hall”: In past weeks, we’ve used this space to note free online offerings from musical institutions like the Met Opera and the Berlin Philharmonic. Add Carnegie Hall to that list. Twice weekly for the past two weeks, the venue has been producing “Live with Carnegie Hall,” an hour-long medley of conversations intermingled with live and pre-recorded performances. Each episode centers on a different contemporary artist. The lineup reflects the variety of genres performed at Carnegie Hall, so each subject may not appeal to all—but for those interested in the life of a classical musician, it doesn’t get much better than Emanuel Ax reflecting on his encounters with Vladimir Horowitz or interviewing Yefim Bronfman about his musical education. This week, I’m especially looking forward to Thursday’s episode with the violinist Jeremy Bell, who will be joined by frequent collaborators Jeremy Denk (piano) and Steven Isserlis (cello) for an afternoon of live performances and conversation. —RE

New York City Ballet’s “Digital Spring Season”: Every Tuesday and Friday, starting at 8 p.m. EDT, the New York City Ballet is releasing a different work online as part of its “digital spring season.” These full videos of recent performances are then available for streaming for the next three days. This Tuesday, tune in for George Balanchine’s groundbreaking Apollo (1928), filmed on January 22, 2019, featuring Taylor Stanley, Tiler Peck, Brittany Pollack, and Indiana Woodward, with an introduction by Craig Hall. Friday’s streamcast will then be a double-header, with Balanchine’s Ballo Della Regina (1978), featuring Megan Fairchild and Anthony Huxley, filmed on May 12, 2016, and Christopher Wheeldon’s After the Rain Pas de Deux (2005), with Wendy Whelan and Hall, filmed on October 9, 2012—here with a new introduction by Whelan herself. —JP 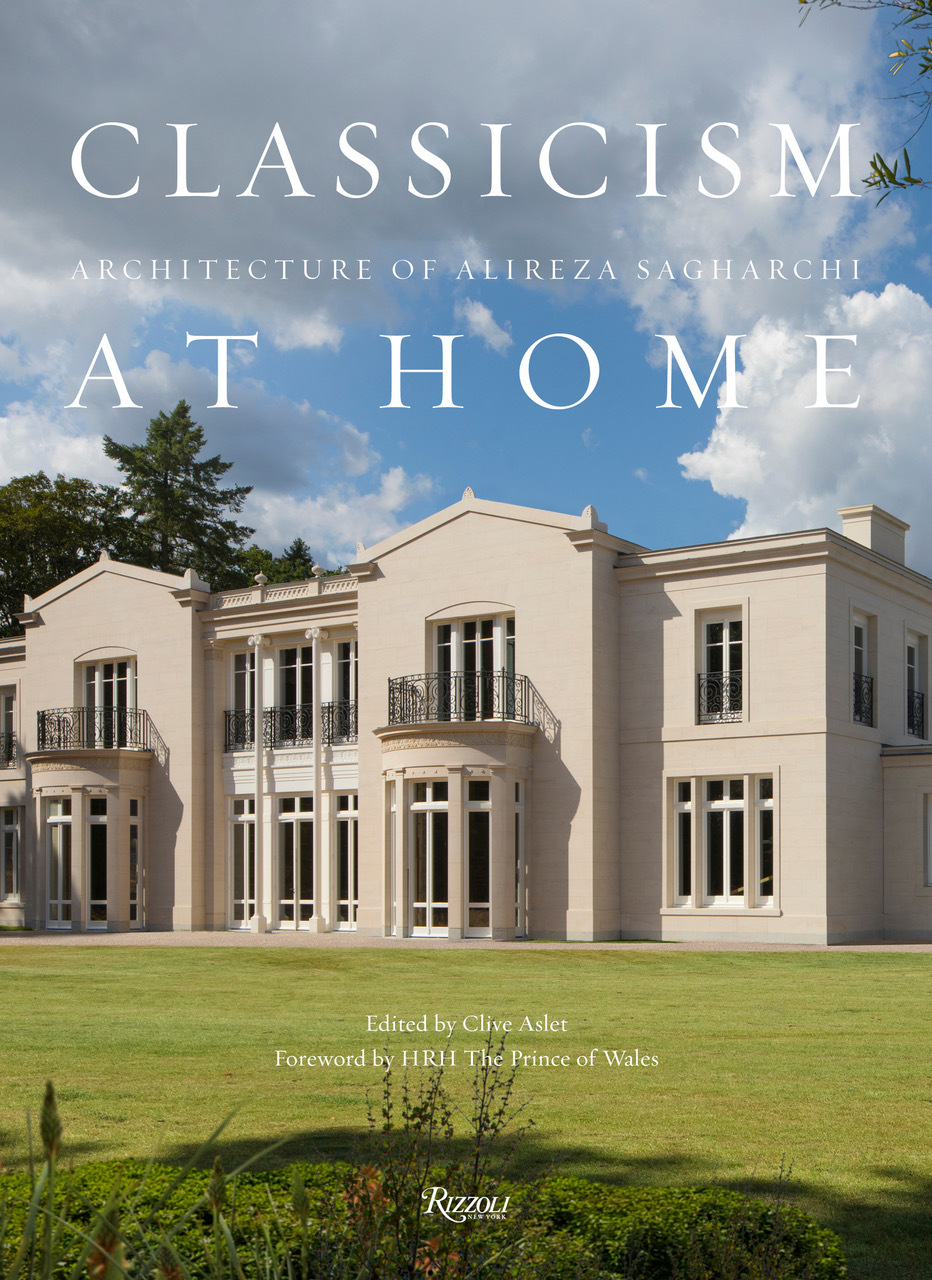 Classicism at Home: Architecture of Alireza Sagharchi: Stanhope Gate, edited by Clive Aslet (Rizzoli): While opponents of classical architecture like to caricature an interest in traditional forms as some sort of reactionary project, the truth is that a recognition of the continuity of architectural forms through history need hardly be political, or even a “project” at all. Alireza Sagharchi, the principal of London-based Stanhope Gate Architecture, views classicism merely as “the architecture of the human scale.” And so a “classical” building in Kuwait will look rather different than one in Britain, though the two will share a bond of humanism: “Buildings that relate to human scale will have certain features in common. They will correspond to human dimensions and capacities, such as how much a person can lift.” In practice, this ethos gives Stanhope Gate’s projects a wonderful, non-didactic eclecticism, and allows for a global reach. Rizzoli’s new glossy volume of Stanhope Gate’s work, Classicism at Home, edited by the frequent New Criterion contributor Clive Aslet, shows the firm’s commitment to traditional style and master craftsmanship in buildings from the isle of Jura, Scotland, to the Middle East, and many places in between. —BR

“Picnicking on the floor,” by Timothy Jacobson. Advice for those who imagine themselves “stuck.”