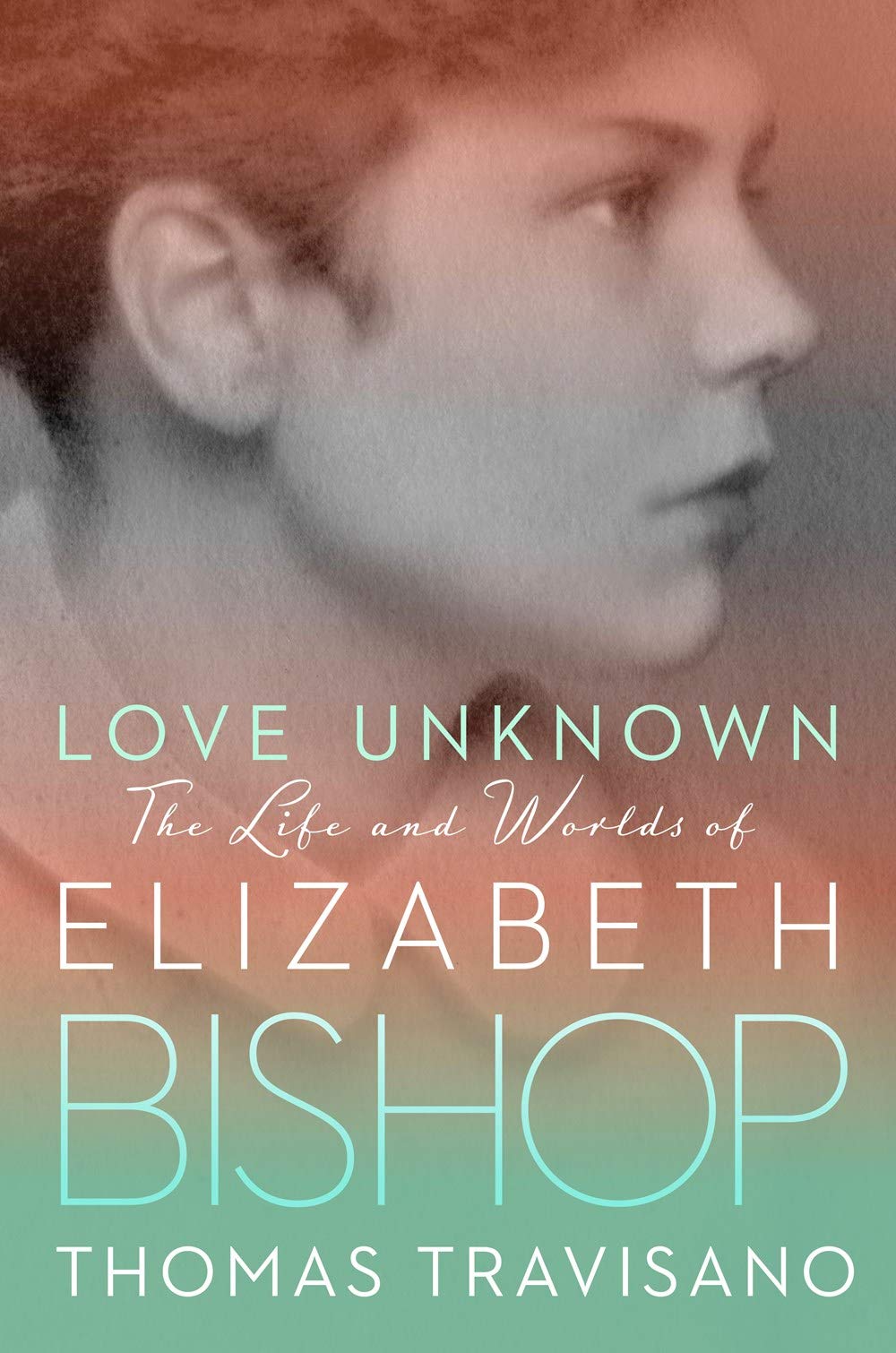 Online lecture with Thomas Travisano, the author of Love Unknown: The Life and Worlds of Elizabeth Bishop, sponsored by the New York Society Library (April 23): The poet Elizabeth Bishop provides an apt counterpoint to our culture of endless scurry and self-promotion. Her work was careful and measured—carried out for its own sake, not to maintain authorly appearances. By her thirties, she was completing a whopping two or three poems a year on average. “You feel she never wrote a poem just to fill a page,” her contemporary Robert Lowell said. The result is a “quality of experience richer than mere identity, better than mere technique or fashion,” as David Mason wrote in his review of Thomas Travisano’s new biography of the poet. This Thursday, April 23, the New York Society Library is presenting a free online lecture delivered by Travisano on the subject of Bishop’s life and work; an “interactive chat” with the speaker is set to follow, the best one can hope for in times like these. In any case, the lecture will be available on the Society Library’s YouTube page afterwards, for those unable to connect for the initial screening. —RE 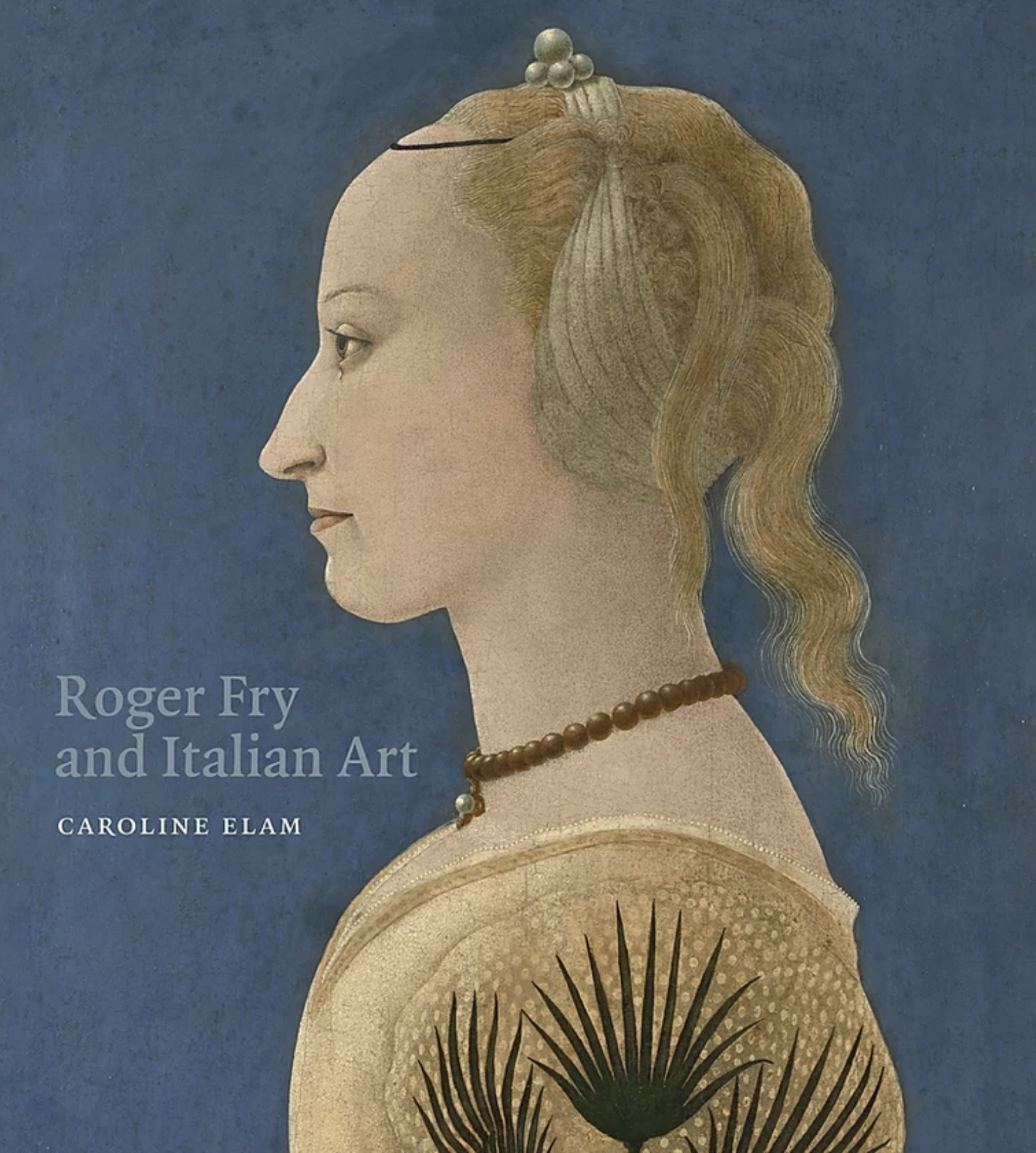 Roger Fry and Italian Art, by Caroline Elam (Paul Holberton Publishing): Last week the 150th anniversary of the Metropolitan Museum—which was to be celebrated with grand festivities and a glittering lineup of exhibitions—came and went with a whimper, just one of the many sad consequences of our national shut-in. While we await our chance to publicly celebrate the Met’s birthday, one smaller episode from the institution’s storied history can be found in a large book by Caroline Elam that I’ve been recently reading: Roger Fry and Italian Art. While Fry was best known for his activities as an art historian, critic, and painter in England, he had a brief spell in America as Curator of Paintings for the Met from 1906–08, and for the next two years thereafter as a more informal acquisitions advisor for the museum’s trustees. While Fry’s tenure with the Met was, by most accounts, unsuccessful on the whole (personal quarrels with J. P. Morgan, along with Fry’s inclination to remain most of the year in England, didn’t help), the renowned lecturer did secure a number of very important works for the museum, including a Madonna and Child (late 1480s) by Giovanni Bellini, one of my very favorite paintings still hanging in the galleries on Fifth Avenue. Elam’s volume is expensive and scholarly, but it’s worthy as an exceptional dive into the mind of Fry—a critic who deserves more attention than he usually gets nowadays—as well as into the Italian masterworks with which he engaged over the course of his intellectual life. —AS

“Opening up the Soane”: Sir John Soane’s museum is a jewel box among London cultural venues, home to not only an exceptional collection of the eighteenth-century architect Robert Adam’s drawings but also a set of Hogarth’s paintings that is the envy of the world. Taking the metaphor a step further, all this is wrapped up in a complex and compelling architectural assemblage that marries antique forms with intriguing shapes—the product of the museum’s namesake’s roving mind. While the Soane is currently closed to visitors, a new video series takes viewers inside the museum to a degree hardly possible even when open. “Opening up the Soane,” accessible via the museum’s website, brings to life the museum’s multiyear restoration. —BR 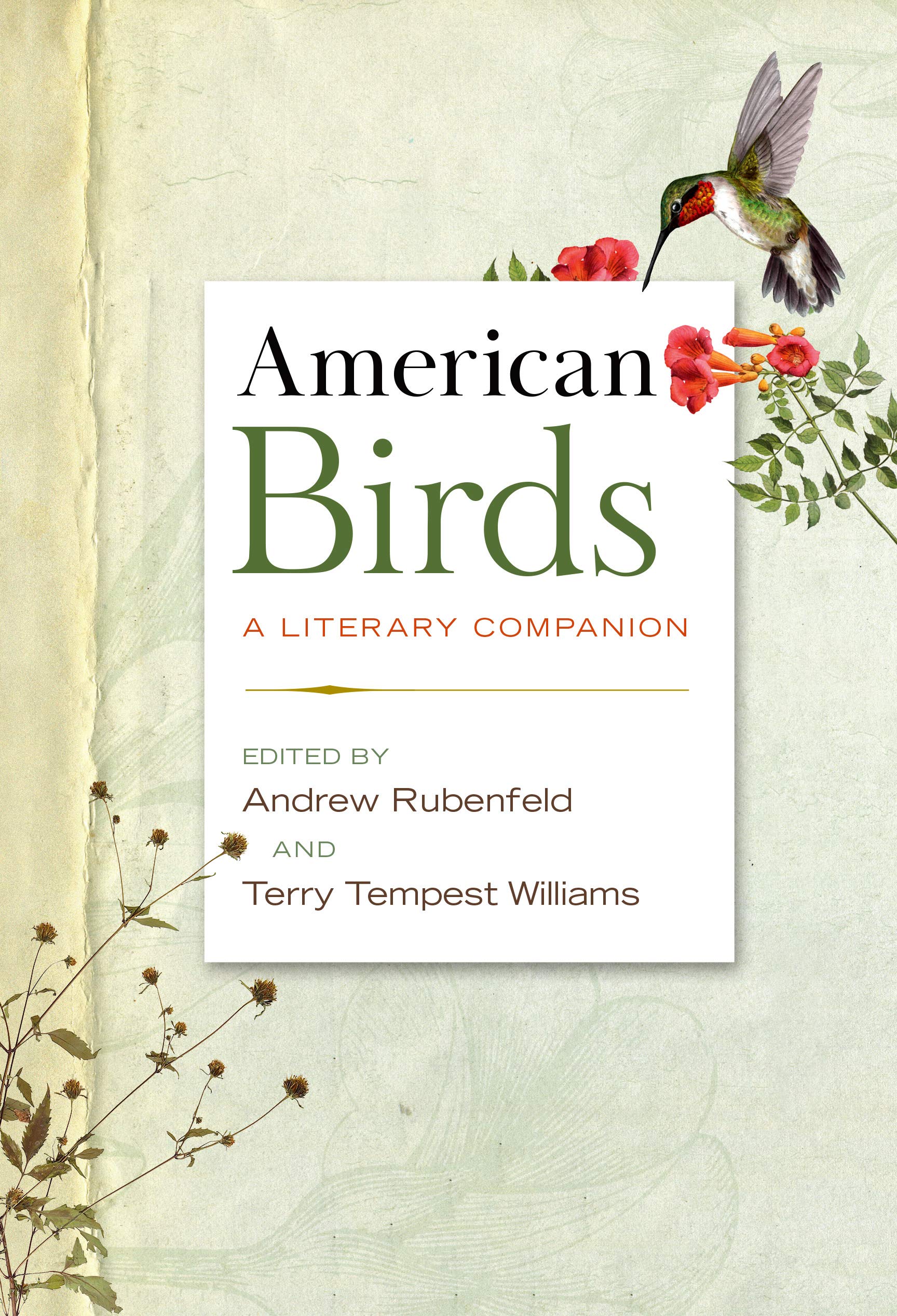 American Birds: A Literary Companion, edited by Andrew Rubenfeld and Terry Tempest Williams (Library of America): I have a hunch that, a month or two ago, many harbored hopes of tackling a few behemoths from their book lists while sheltered in place—War and Peace, say, or the entirety of In Search of Lost Time. Kudos to those who have done so, or are on their way to so doing. But when spirits are low, a light tonic may help more than a heavy draught. In that vein, the nature-starved among us might want a copy of American Birds: A Literary Companion to keep close by. This collection, like its subject, encompasses a variety of compact and colorful specimens. It hops along from the travel notes of Lewis & Clark to thoughts from Thoreau (he of the famous “self-quarantine” near Walden Pond) and poems from Emily Dickinson, Robert Frost, Theodore Roethke, Elizabeth Bishop, Anthony Hecht, and too many others to name here. Beyond singsong delight, the pieces provide a fascinating index of the development of American literature through the centuries: why, one might ask, might authors now find birds a subject more fit for poetry than prose, where two centuries ago the opposite was true? In any case, the volume demonstrates that delight can come in small packages. Look for a full-length review on Dispatch in the coming days. —RE

“A conversation with William Bailey” (December 2003). The poet Mark Strand interviews the figurative painter William Bailey about the genesis and direction of his art.

“James Panero on plagues, art, and Venice.” A new podcast from the Executive Editor of The New Criterion.