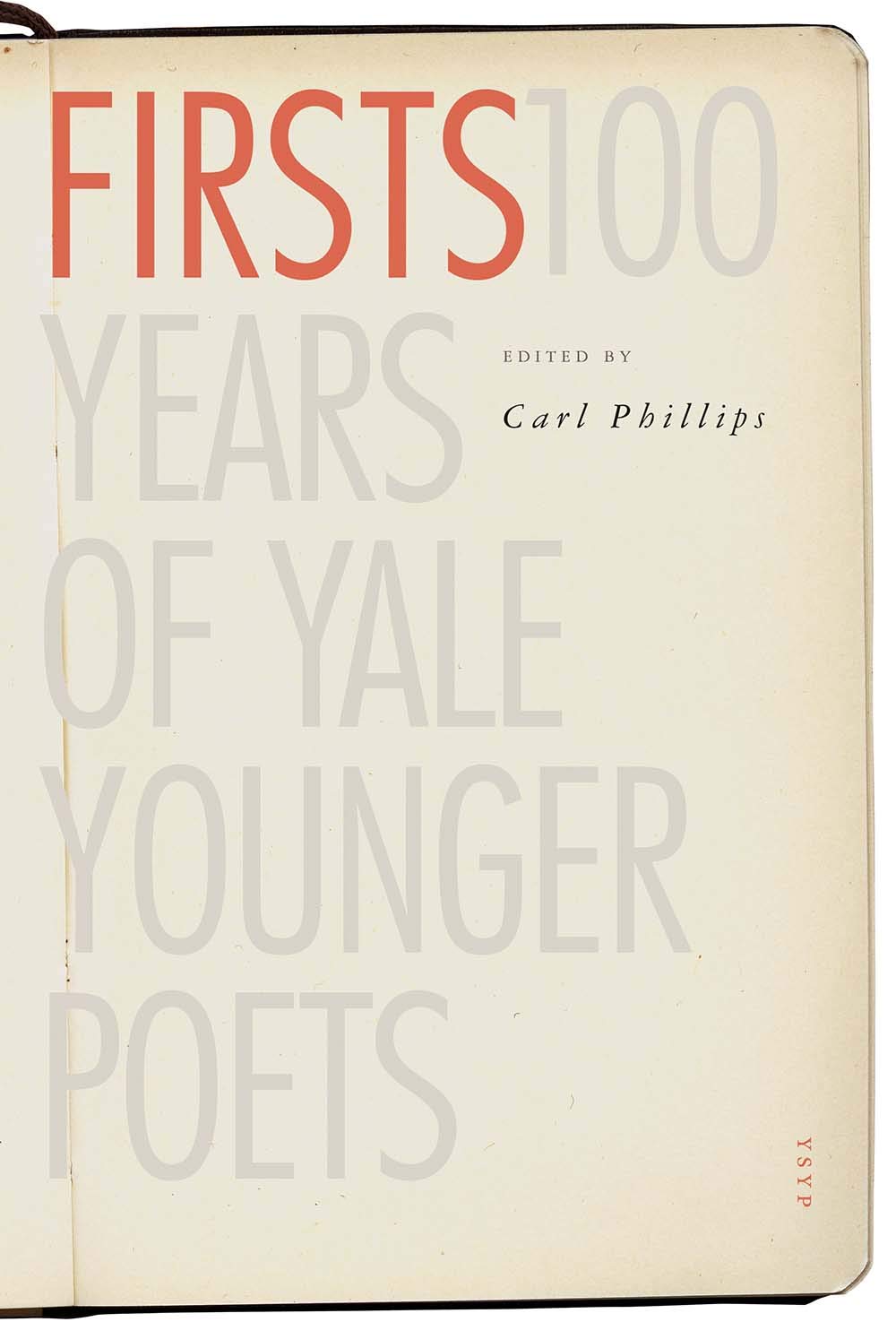 “Classic Kirk Essays,” selected by Cecilia Kirk Nelson: Without access to physical bookstores, it may well be time to begin amassing a digital library of your own, if you haven’t done so already. Granted, weekly and monthly publications tend to have a fairly accessible online presence, at least as far as their current output is concerned. But the problem of finding those out-of-the-way secondhand gems, normally hiding on a dusty corner bookshelf, still remains. Fortunately, the Russell Kirk Center is one enterprise engaged in invaluable archival work on our behalf. Now available for free perusal on their website are “Classic Kirk Essays,” selected regularly from the conservative thinker’s vast written output by his daughter, Cecilia Kirk Nelson. Ranging from brief syndicated columns to longform essays on the arts and our cultural inheritance, these pieces provide a primer for the uninitiated and, for those more familiar, a welcome reminder of the breadth of Russell Kirk’s oeuvre and its enduring relevance. —RE 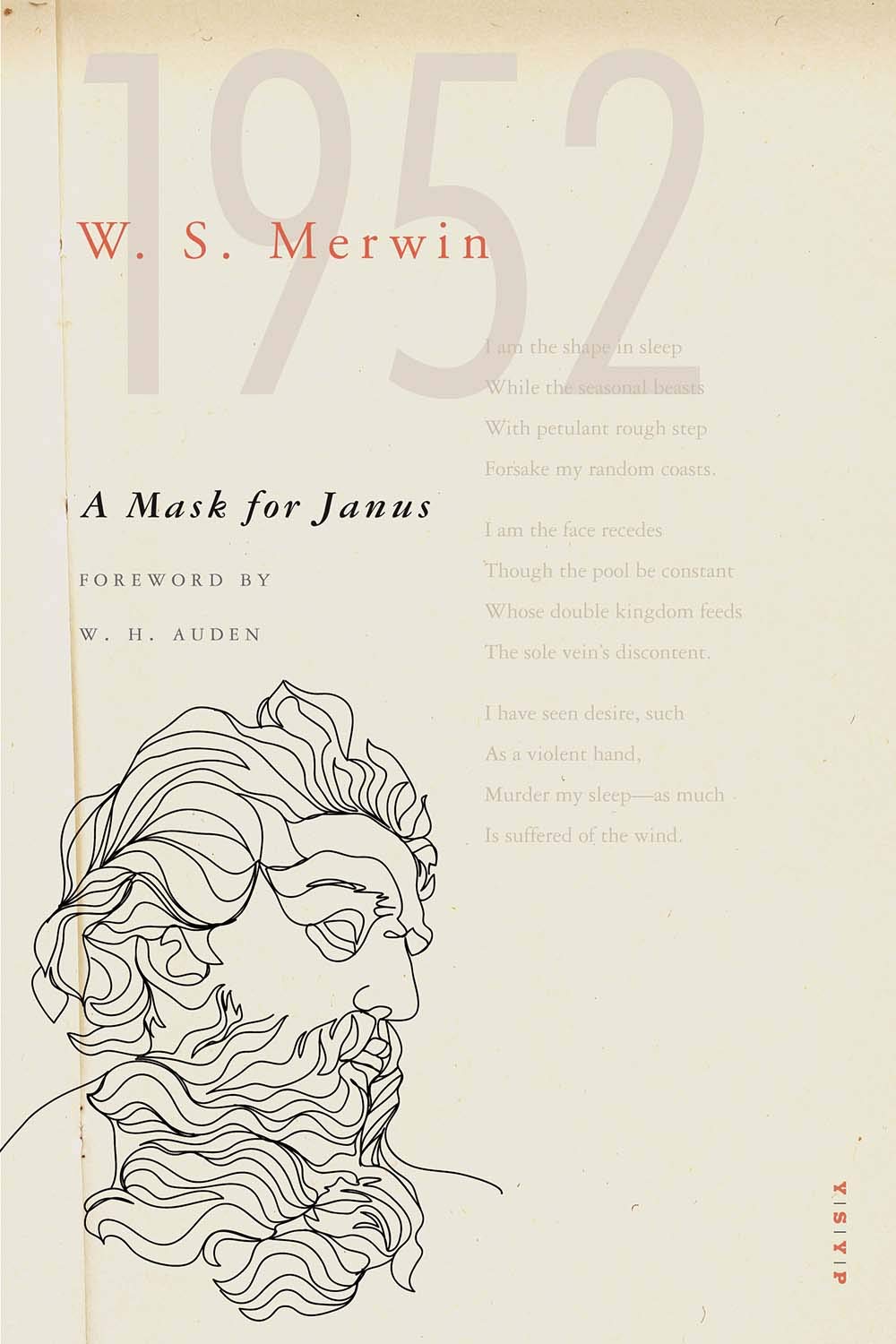 “Yale Series of Younger Poets” commemorative publications: “April is the cruelest month,” wrote T. S. Eliot in The Waste Land, and though this year those immortal opening lines might ring especially true, some comfort may be yet found in poetry. We hope readers have had the chance to explore our April issue, with its special section of excellent features on poetry. Among other opportunities to celebrate this “National Poetry Month” (as recognized, since 1996, by the Academy of American Poets), Yale University Press is offering for sale on its website a selection of past winners of its Yale Series of Younger Poets award, including 1942’s For My People by Margaret Walker, 1952’s Mask for Janus by W. S. Merwin, and 1973’s Field Guide by Robert Hass. —AS

Lecture on Art, by Thomas Cole (Thomas Cole National Historic Site): The Hudson River School painter Thomas Cole’s visionary nature was on display not long ago at the Met’s early 2018 exhibition “Thomas Cole’s Journey: Atlantic Crossings.” But Cole was more than just a forward-looking painter; he was also a theorist. In his never-before-published Lecture on Art (ca. 1845), now out in a handsome paperback edition produced by the Thomas Cole National Historic Site, Cole expresses his views on the necessity of an understanding of art for the health of a nation: “Pregnant with life, the air we breathe surrounds the natural world and softens into harmony its rugged forms. So Art—the Atmosphere which encircles the sphere of our humanity—kindles the dead soul and raises it above the dullness of mere animal existence to intellectual acquirement.” Calling art “the great humanizing principle” and a “universal language,” Cole glories in human progress: “In taking a wide view of the history of Art we may safely indulge in the cheering thought that her riches will be ever accumulating as she moves along.” The reality may be less cheery indeed, but Cole’s enthusiasm makes for a diverting read all the same. —BR 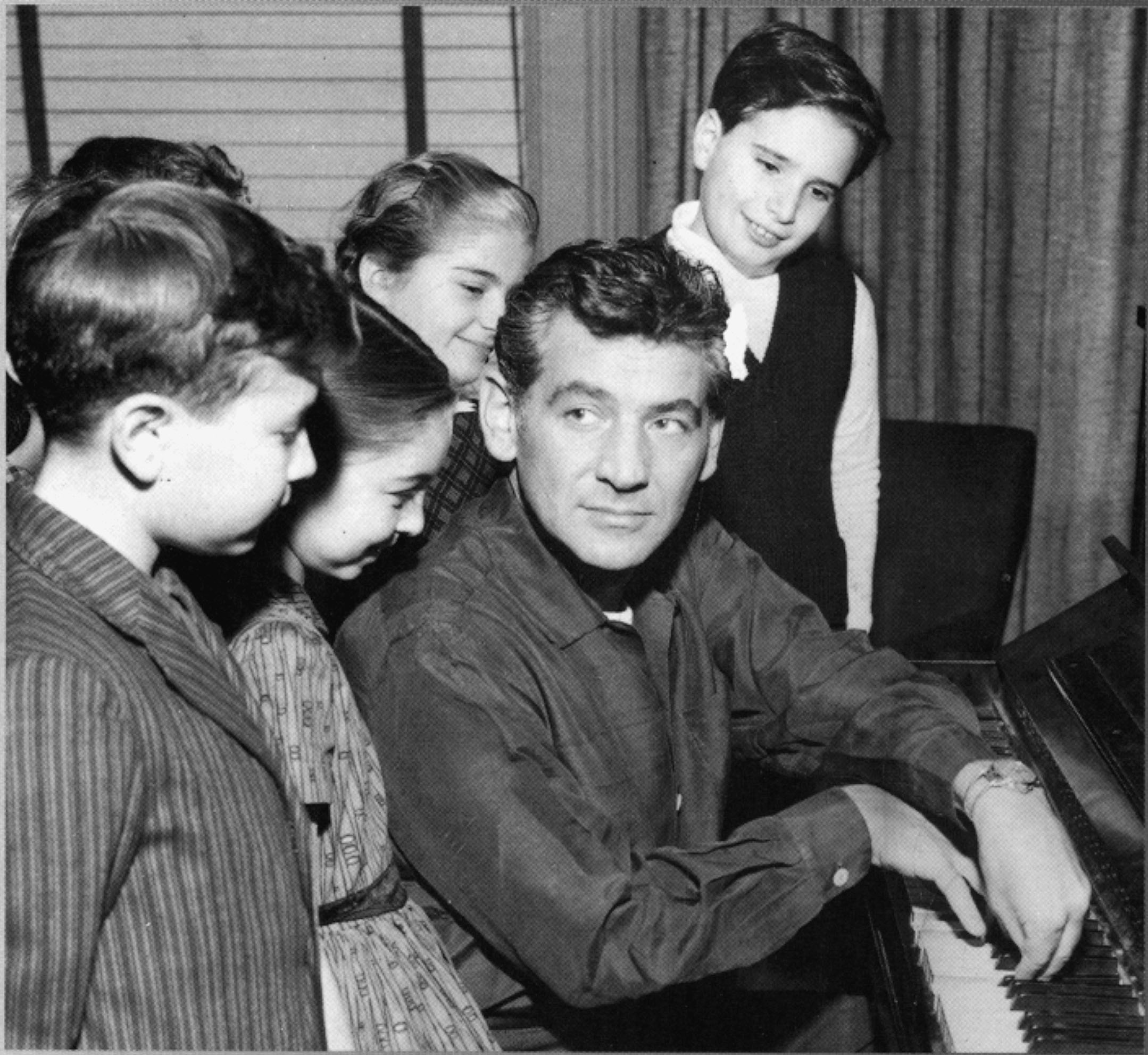 “Young People’s Concerts,” with Leonard Bernstein and the New York Philharmonic: Through the magic of television, Leonard Bernstein’s Young People’s Concerts taught classical music to a generation of children. The program broadcast from Philharmonic Hall ran for fourteen seasons from 1958 through 1972. At the show’s height, each episode reached millions around the globe. Some years ago, a DVD box set of nine discs featuring twenty-five hours of the program, roughly half of its fifty-three-episode run, was remastered and released by Kultur DVD. Bernstein’s commanding presence and his faith in innate musical intelligence come through even a half century after the show’s creation. His episode on Gustav Mahler reminds us just what television could have, but did not, become. The DVD collection remains an essential source for anyone, young and old alike, looking for music education from home. —JP

“The unbearable rightness of criticism,” by William Logan (April 2012). On negative reviews of great poets.

“Chickens and eggs,” by Timothy Jacobson. On the “Edison of Medicine” and his contribution to the study of vaccines.