This week: crosswords, the early Third Reich, lives of the saints & more. 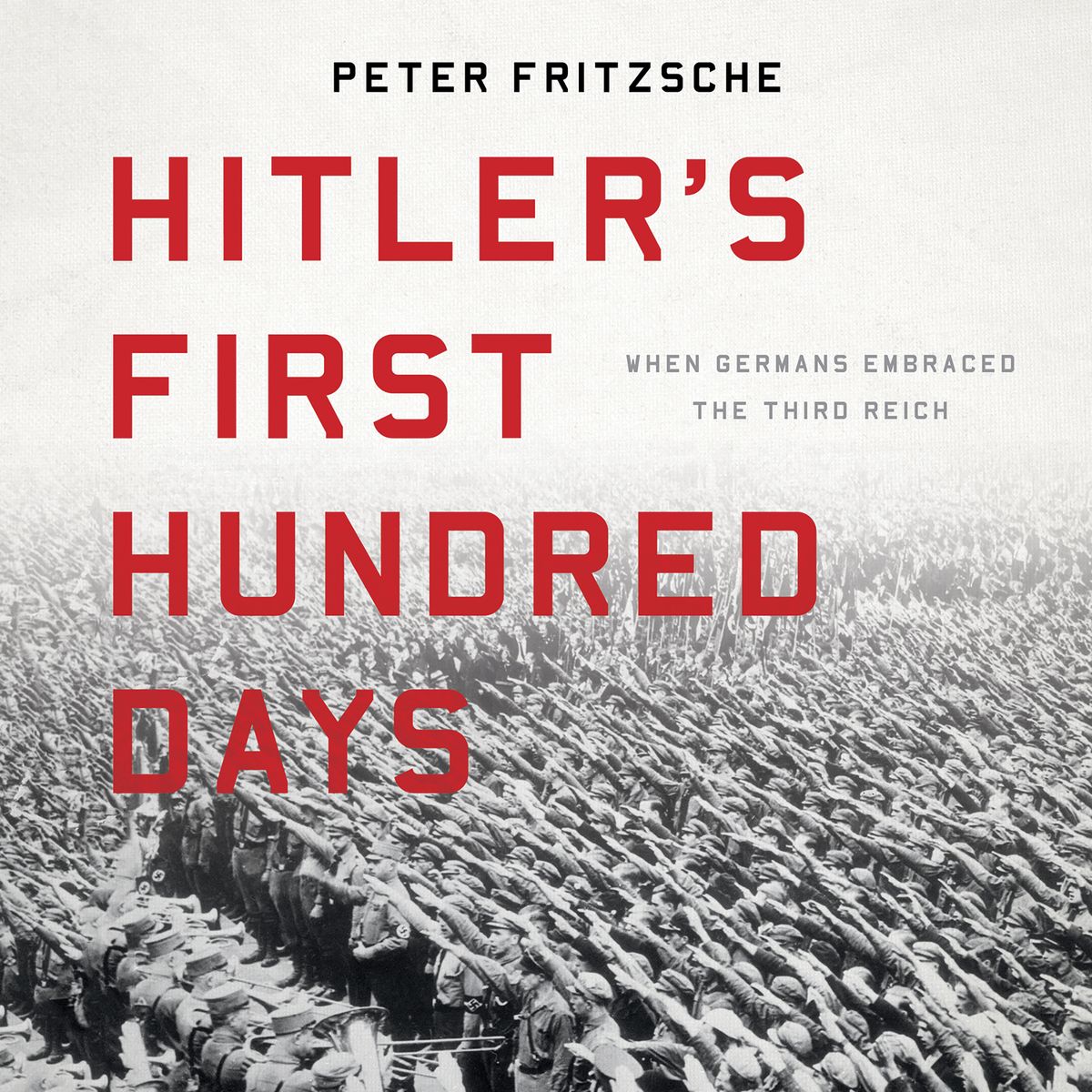 Hitler’s First Hundred Days: When Germans Embraced the Third Reich, by Peter Fritzsche (Basic Books): “To seize and put into words, to describe directly, the life of humanity or even of a single nation appears impossible,” writes Leo Tolstoy in the epilogue to War and Peace. That warning hasn’t stopped countless historians from trying to explain the rise and fall of the Third Reich. But to those who share the old Russian radical’s wary outlook, a study such as Peter Fritzsche’s latest book may be welcome. Rather than try to explain away the entire Nazi program, Hitler’s First Hundred Days provides a close-up look at the moment when the will of the German people, cajoled by the new regime, coalesced around that government’s terrifying project. Like any good history, the tale shades into both the impossible and the inevitable. Read Clayton Trutor’s review of the book, just posted on Dispatch, for more details. —RE

The Golden Legend, by Jacobus de Voraigne et al.: I have been thinking about the lives of the saints—in particular, the plague saints. The Golden Legend, a collection begun by the thirteenth-century archbishop Jacobus de Voraigne and added to by subsequent church historians, compiled a Cliff’s Notes version of their miraculous deeds. In medieval and Renaissance Europe, it is worth remembering, waves of bubonic plague killed upwards of fifty million people. The plague saints were on the mind. Turn right to the chapters on Roch and Sebastian. Saint Roch, known in Italian as San Rocco, was born around 1300 to a nobleman in what is now the southern French city of Montpellier. Taking a strict vow of poverty, he made his way to Rome to tend to the plague-ridden. When he became ill himself, he was cast out of town to die in the forest. Fast-forward to a miraculous spring, a dog that licks his wounds, and a case of mistaken identity and imprisonment, and you have one of the great inspirations of plagued Venice. Then there is Sebastian. While this plague saint is best remembered for the image of his willowy body pierced with arrows—long a favorite for artists—many forget that the early Christian martyr survived this first attempt at execution. Sebastian is therefore remembered as another saint to survive bodily torments. It was only after Sebastian went to reprove Diocletian for his sins that the pagan emperor finally had him clubbed to death. In other words, if these guys could handle it, so can we. —JP

ICAA Video Library: The appreciation of fine architecture is something that needn’t stop during the great national shut-in. One can of course stroll round the town (maintaining appropriate distance from other perambulators, naturally), but even those chained to their radiators can get a dose of good design by visiting the Institute of Classical Architecture & Art’s video library. Highlights include the garden expert John Phibbs on Capability Brown’s work at Chatsworth, a discussion about New York’s toniest apartment buildings, and much more. —BR 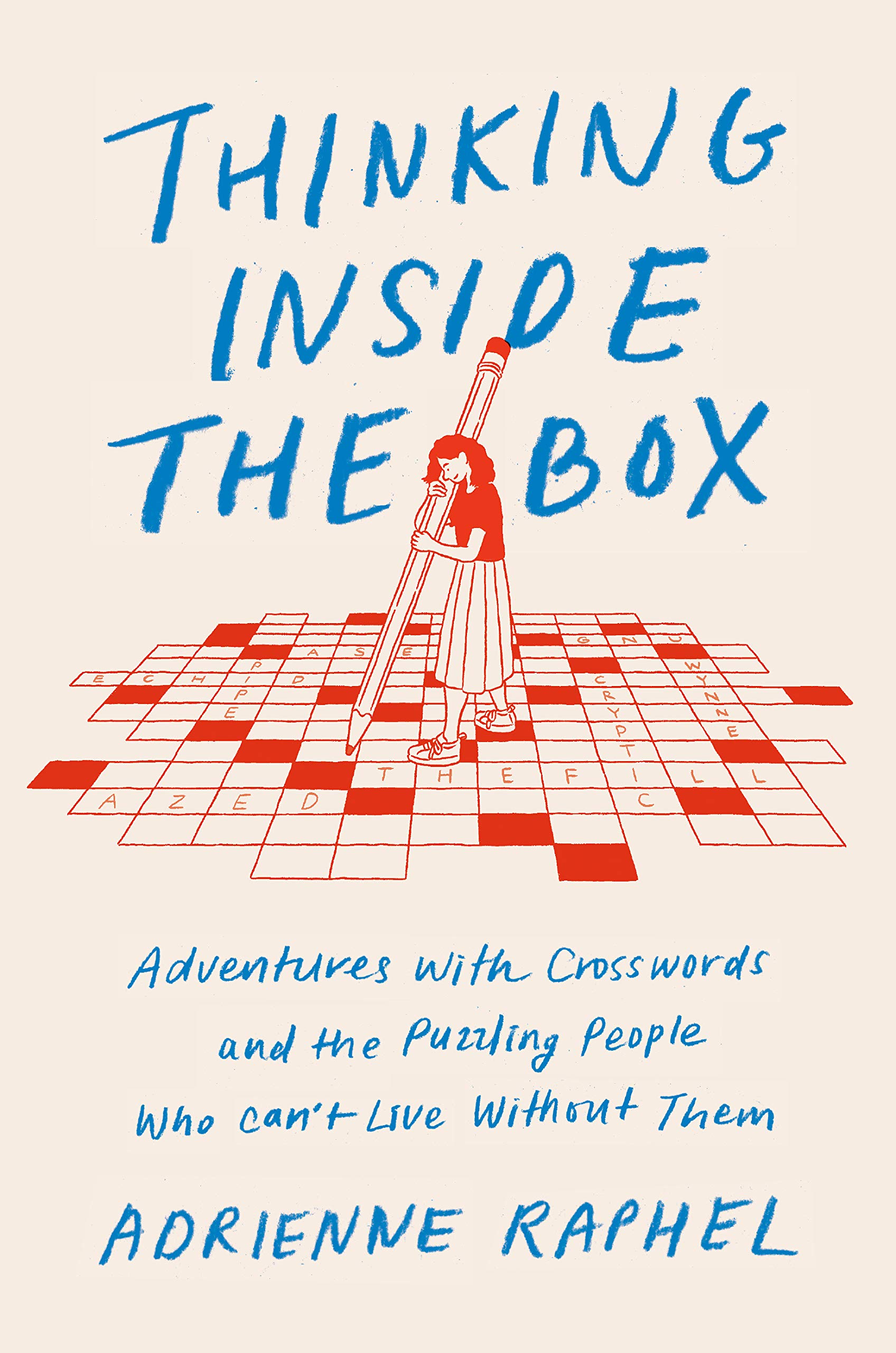 Thinking Inside the Box: Adventures with Crosswords and the Puzzling People who Can’t Live Without Them, by Adrienne Raphael (Penguin Press): As each day brings news of another event being canceled due to the coronavirus pandemic, those looking for some sense of normalcy in these strange times might be comforted by the fact that, in lonely corners of the internet, the stewards of our more metaphorical #CancelCulture continue their work with unabated tenacity. An example: as you stay home in social quarantine, you might have thought an innocent way to pass the time would be to work on your newspaper’s daily crossword puzzle, right? Wrong! Or so says Natan Last, a crossword writer and graduate student in public policy at Columbia, whose article in The Atlantic last week, “The Hidden Bigotry of Crosswords,” informs us ominously that crossword puzzles “are largely written and edited by older white men, who dictate what makes it into the grid—and what is kept out.” Last seems to have been motivated to pen the article, in part, by editors who nixed proposed solutions like “GAY EROTICA” (it was an “envelope-pusher that risks solver reactions”) and in part by offending clues and solutions that did make it into prestige publications such as The New York Times (“Exasperated comment from a feminist”: “MAN”; “Place with homies”: “HOOD”). In light of this incandescent institutional critique, Adrienne Raphel’s Thinking Inside the Box: Adventures with Crosswords and the Puzzling People Who Can’t Live Without Them might seem positively reactionary, but cruciverbalists willing to brave possible social ostracism might find it a compelling history of their preferred pastime. —AS

“Kafka, tuberculosis & ‘Magic Mountain,’” by Jeffrey Meyers (February 2017). On the mania shared between the Bohemian writer and the German novel.