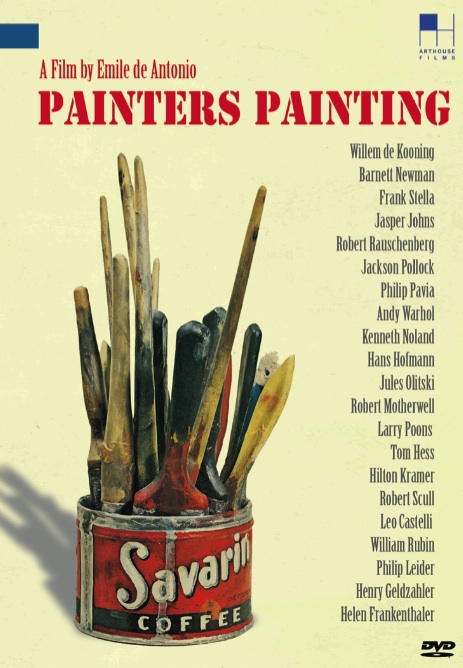 Painters Painting, a 1973 film by Emile de Antonio (YouTube): With all the physical solitude of these last few weeks, it’s hard to avoid getting a little introspective. Perhaps an appropriate time, then, to turn our minds to a movement in art history for which loneliness and introspection was paramount: the mid-century New York School. Barnett Newman described its project in a 1948 essay: “Instead of making cathedrals out of Christ, man, or ‘life,’ we are making it out of ourselves, out of our own feelings.” Perhaps Newman presumed too much in speaking thus for his colleagues, however. In Painters Painting, a 1973 documentary by Emile de Antonio (available for streaming on YouTube), we have the unique chance to listen to many of the major artists of the period explain themselves and their work. Interviewed artists include Newman, Willem de Kooning, Helen Frankenthaler, and Robert Motherwell, as well as those who landed on the scene just after the Ab-Exers, such as Robert Rauschenberg, Andy Warhol, Jasper Johns, Frank Stella, and Larry Poons. We also hear from dealers, collectors, historians, and critics, such as Clement Greenberg, Tom Hess, and The New Criterion’s founding editor Hilton Kramer. Some of the commentary is sharp and insightful, much of it is ridiculous and pretentious, but all of it paints a full picture—thick with cigarette smoke and New York accents—of an extraordinary moment in art. —AS

Berliner Philharmoniker Digital Concert Hall (register by March 31): Last week in this space, my colleague James Panero noted that the Met Opera is making nightly streams from its video library available to all, free of charge. That program is now carrying on with “Wagner Week.” But if operatic largesse doesn’t strike your fancy, there are alternatives. The Berlin Philharmonic, for example, is providing one free month of unlimited access to its vast digital archives to any and all. What’s especially attractive about their platform is its accessibility: users can search by conductor (think Herbert von Karajan, Sir Simon Rattle, and Daniel Barenboim), by “epoch” (Baroque, Romanticism, Modernism, etc.), by composer, by soloist, and more. Better, the concerts are subdivided into individual works, which means you can pick something bite-sized or make a full meal, to your taste. Access is granted through a single-use voucher that must be redeemed by March 31, so register now and thank yourself later. —RE 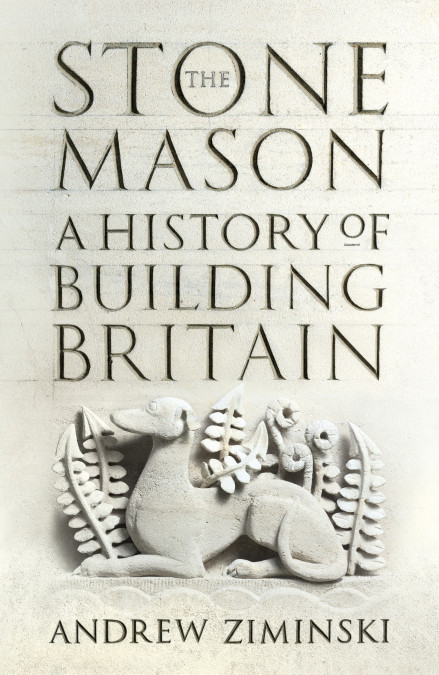 The Stonemason: A History of Building Britain, by Andrew Ziminski (John Murray): With opportunities for actual escapes limited, these times call for escapism. What better than to immerse oneself in a wholly arcane, indeed remote, world? Andrew Ziminski’s Stonemason allows for just that—ferrying the reader both to the contemporary world of stonemasonry and to the past ages that produced Britain’s living monuments. Ziminski, a working mason himself, has for decades been engrossed in historical practice, attempting to replicate the methods of the past so as to faithfully restore significant buildings and monuments. This transporting book brings his world to life. —BR 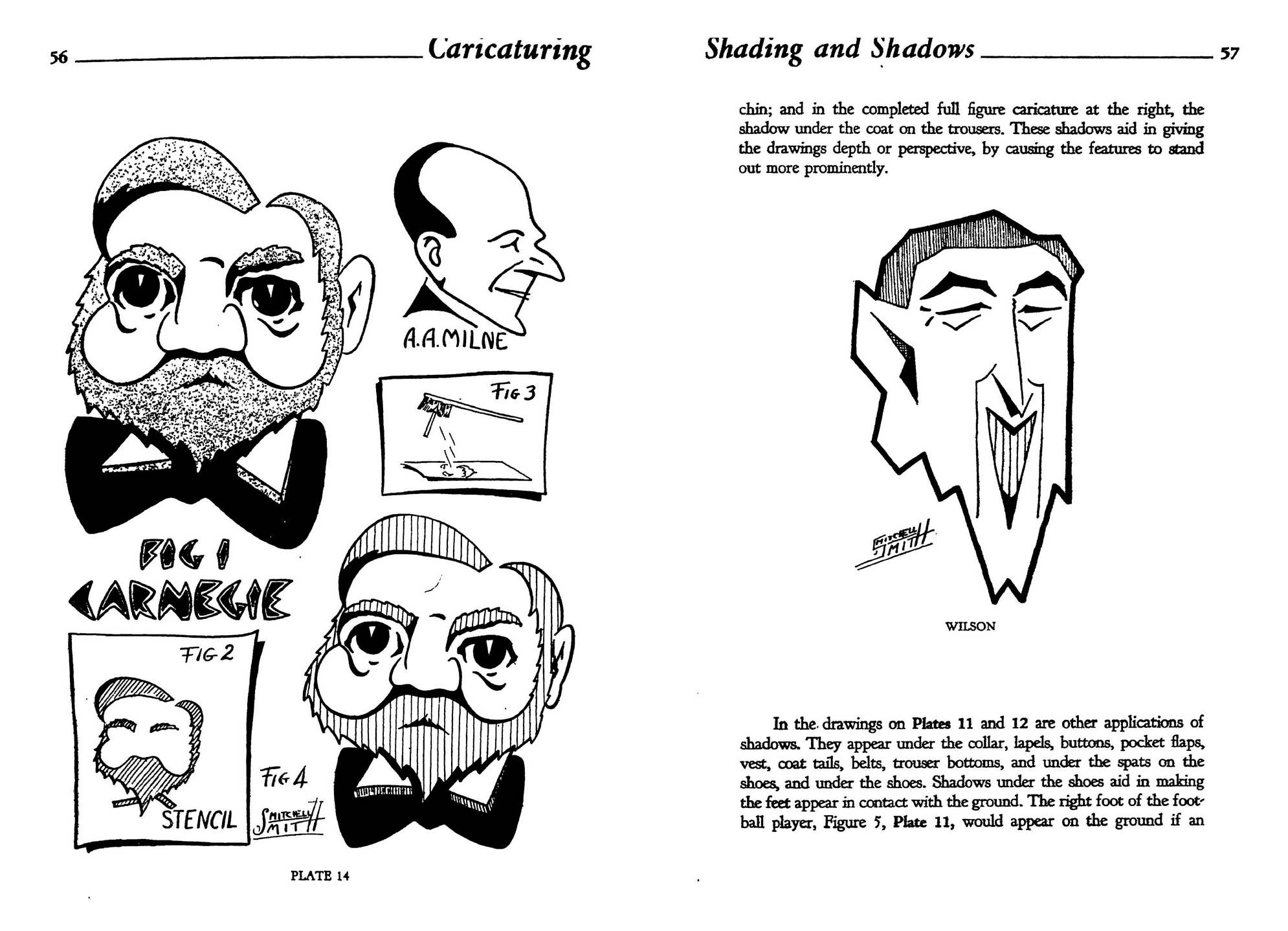 The Internet Archive: I first learned about the Internet Archive through its “Wayback Machine,” a history of the web that gives you archival snapshots of sites. The Internet Archive now has some 330 billion web pages saved on its servers, but there’s more to this San Francisco–based non-profit. Founded by Brewster Kahle, a pioneer of Web 1.0 and the Archive’s “Digital Librarian,” the site has become something of the Library of Congress for the digital age, with 20 million books, 4.5 million audio recordings, 4 million videos, 3 million images, and hundreds of thousands of software programs. all preserved by the institution and available online. The Archive’s digital interface leaves something to be desired, but there’s much here to discover, such as the 1933 movie-musical 42nd Street, Mitchell Smith’s 1941 The Art of Caricaturing, and William Wyler’s groundbreaking 1944 documentary on the “Memphis Belle.” For more about the institution, see my essay on the Internet Archive following a visit some years ago. —JP

“Music for a While #21: A little program for kids (and their parents, and others).” Jay Nordlinger, music critic of The New Criterion, talks music—but, more important, plays music.