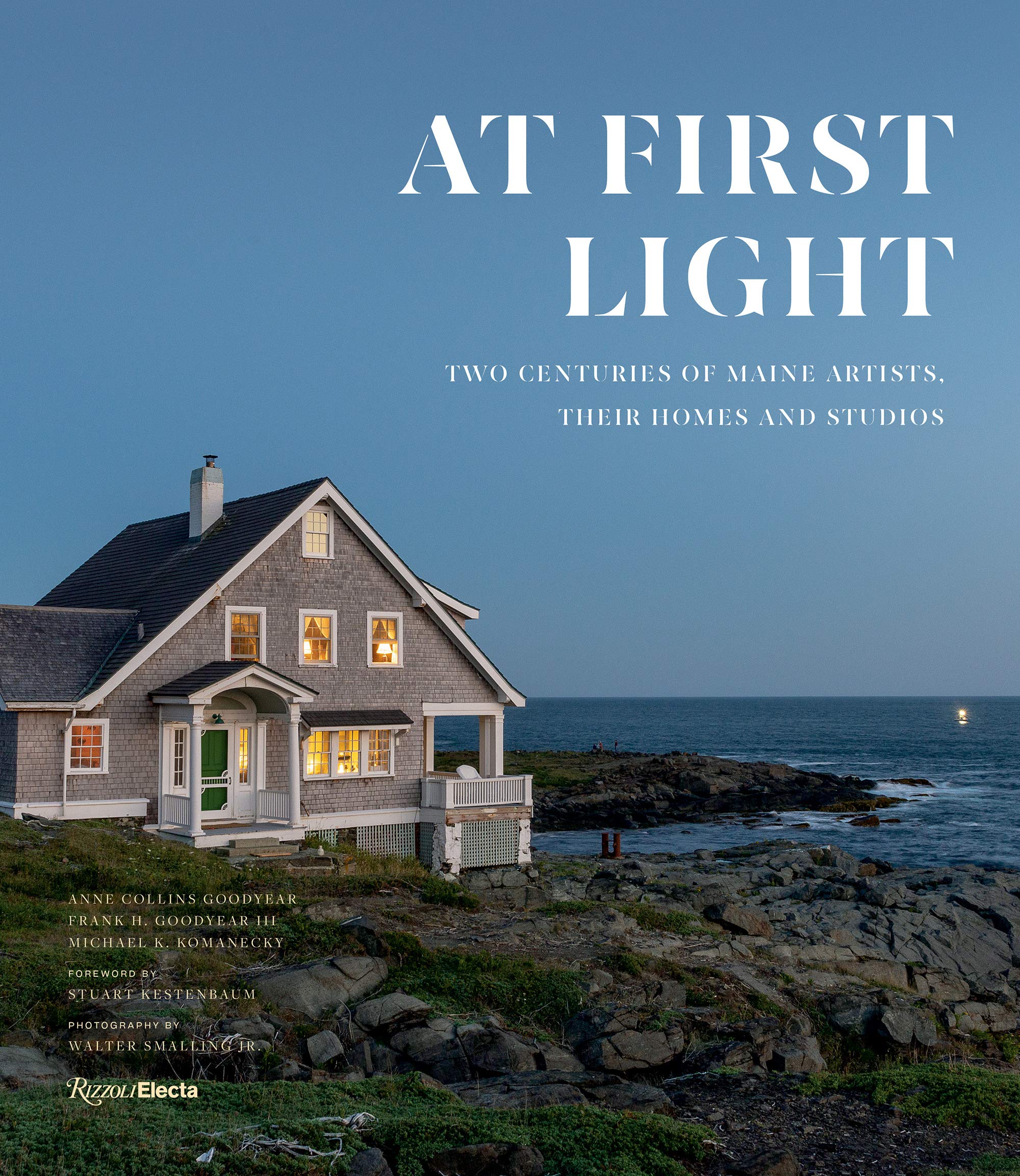 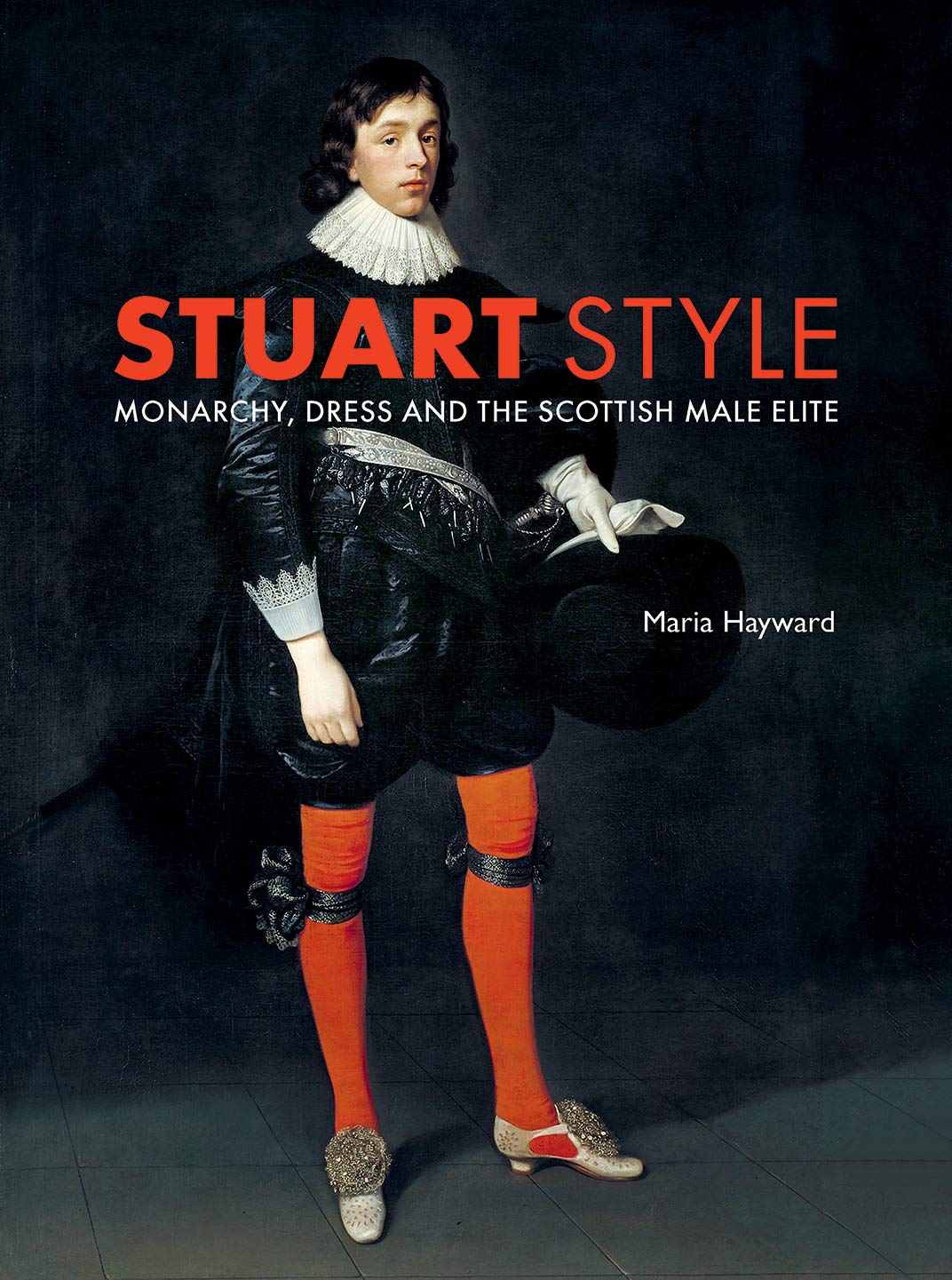 Stuart Style: Monarchy, Dress and the Scottish Male Elite, by Maria Hayward (Yale University Press): When one thinks of “Scottish style,” the image is doubtless tartan and kilts, so Scottish indeed that they were banned in 1746 during the reign of George II as dangerous symbols of Jacobitism. The punishment for wearing the “clothes commonly called Highland clothes” was “For the first offence . . . imprison[ment] for 6 months, and on the second offence, to be transported to any of His Majesty’s plantations beyond the seas, there to remain for the space of seven years.” But what Maria Hayward has in mind is something else, namely the Scottish influence on English court dress during the reigns of the Stuarts, those troublesome Scots who held the British throne prior to the Hanoverians. This well-illustrated study will prove a treat both historical and visual. —BR 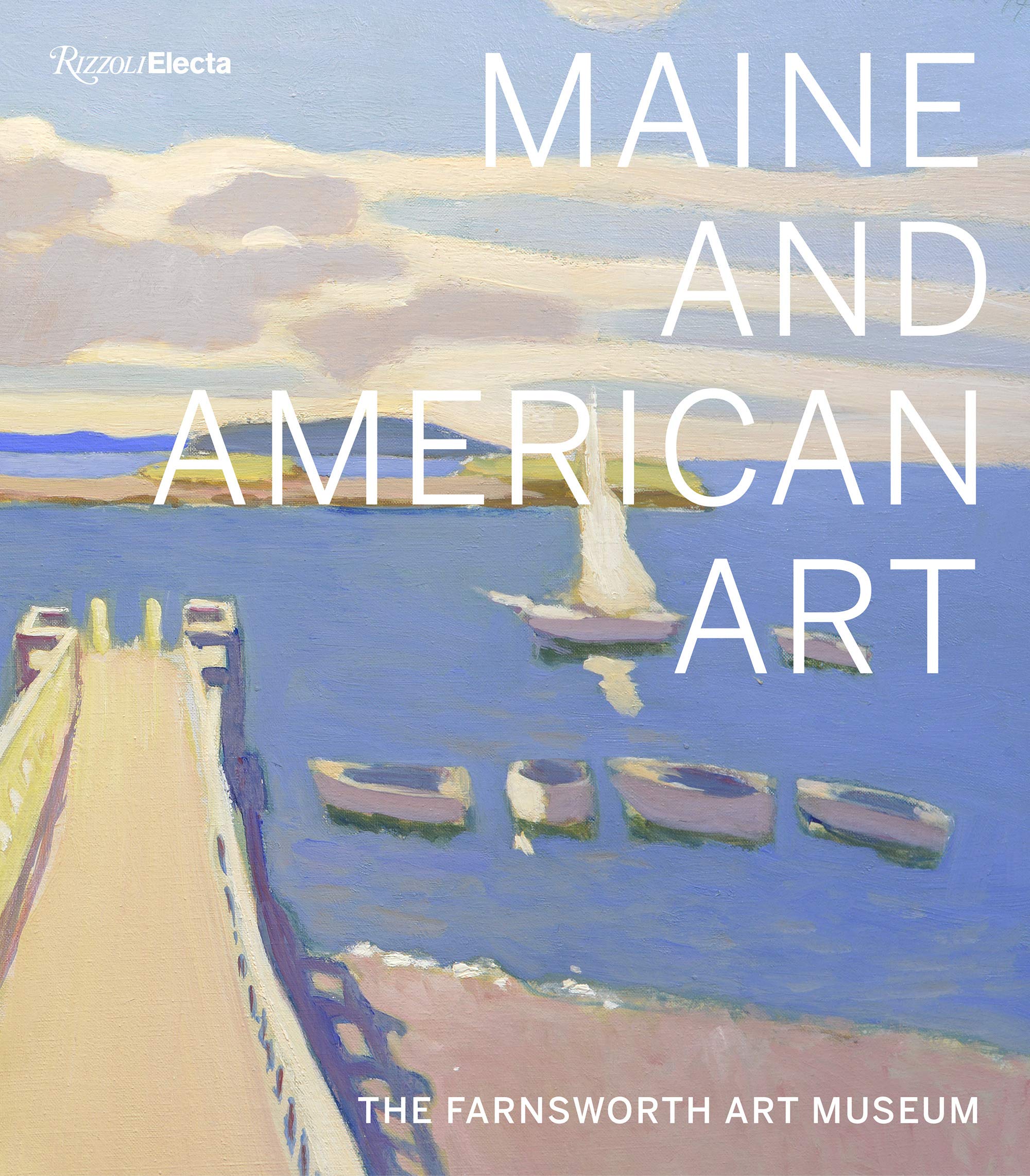 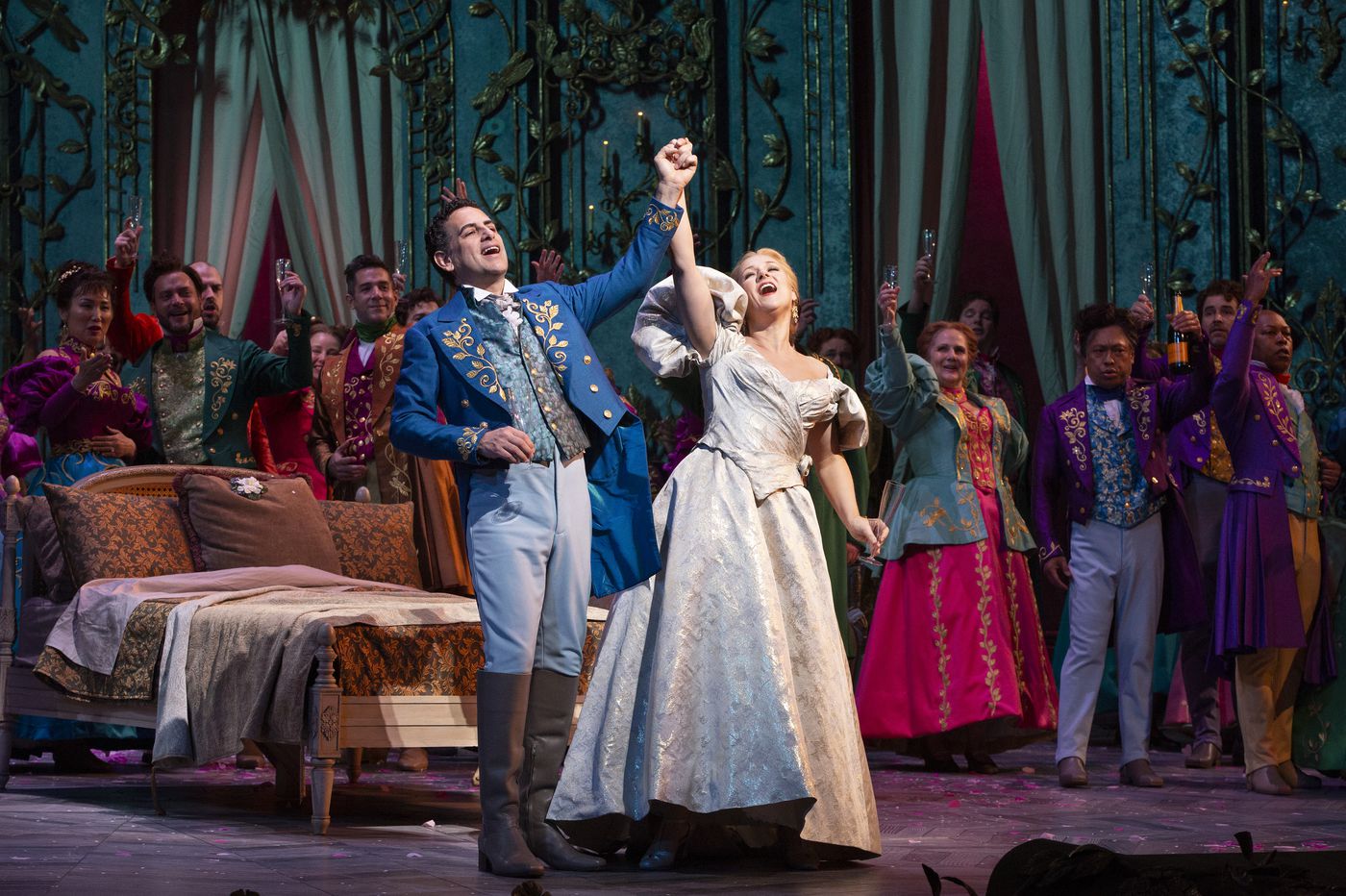 “Nightly Met Opera Streams,” provided in HD by the Metropolitan Opera: When Kenneth Clark launched the “Picture of the Month” initiative at the National Gallery in wartime London, bringing up a masterpiece from the air-raid vaults for public view, he showed how culture can endure through temporary privation. In that spirit, starting this week, the Metropolitan Opera website will present a different performance for free each evening from its “Live in HD” library. The operas will launch at 7:30 p.m. and will remain available for streaming for the next twenty hours. Beginning today, Elīna Garanča will heat up the internet airwaves with her 2010 performance of Bizet's Carmen, co-starring Roberto Alagna and conducted by Yannick Nézet-Séguin. Up next: Puccini’s La Bohème, starring Angela Gheorghiu and Ramón Vargas (Tuesday); Verdi’s Il Trovatore, starring Anna Netrebko, Dolora Zajick, Yonghoon Lee, and Dmitri Hvorostovsky (Wednesday), and La Traviata, starring Diana Damrau, Juan Diego Flórez, and Quinn Kelsey (Thursday); Donizetti’s La Fille du Régiment, starring Natalie Dessay and Juan Diego Flórez (Friday), and Lucia di Lammermoor, starring Anna Netrebko, Piotr Beczała, and Mariusz Kwiecien (Saturday); and Tchaikovsky’s Eugene Onegin, starring Renée Fleming, Ramón Vargas, and Dmitri Hvorostovsky (Sunday). —JP 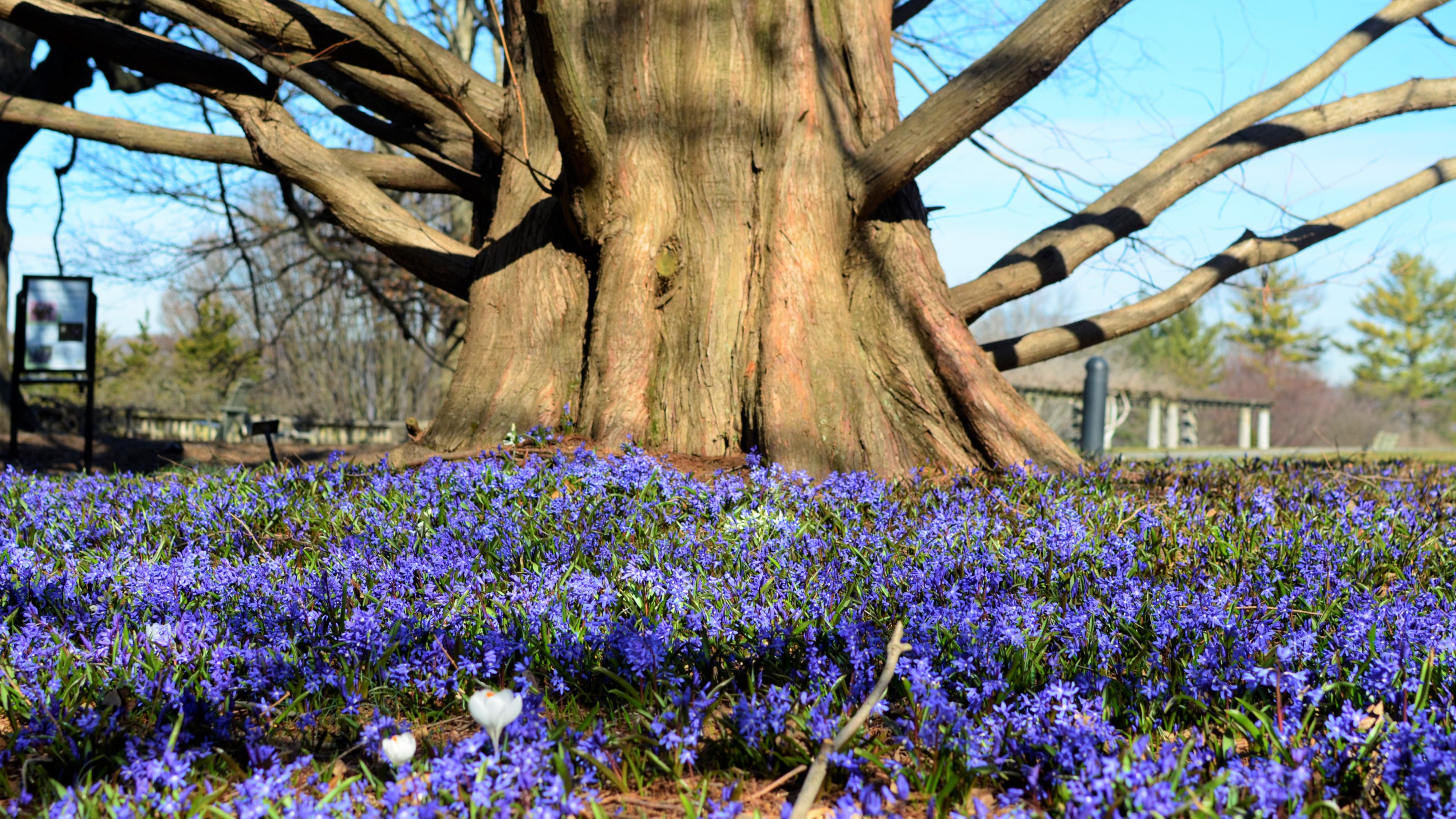 “Signs of Spring in NYC Parks,” courtesy of the New York City Department of Parks & Recreation: In times such as these one may, to borrow a phrase from Wordsworth, be “taught to feel, perhaps too much,/ The self-sufficing power of Solitude.” There is no predicting what sort of tidings next week’s headlines will announce, but amid the hustle and bustle of a panicked city, it is worth remembering that nature will roll on, undeterred, in her march through the seasons. This Thursday, March 19, marks the official beginning of spring. The NYC Department of Parks & Recreation, in addition to offering a wealth of information on the city’s vast network of green spaces, has compiled a brief checklist of seasonal developments—blooms to hunt, wildlife to look for—for the benefit of any holed-up city-dweller looking to get out for a breath of fresh air. The encouraged “social distancing” may keep us from the company of friends, but that relative solitude should by no means keep us from the company of nature. —RE

“At the Center of the Epidemic,” by James Panero, City Journal.The story of Bellevue is the history of public health.

“The angelic friar,” by Marco Grassi (December 2005).Fra Angelico comes to the Met.

“Port and a poppy,” by Timothy Jacobson.Remembering Winston Churchill fifty-five years after his death.