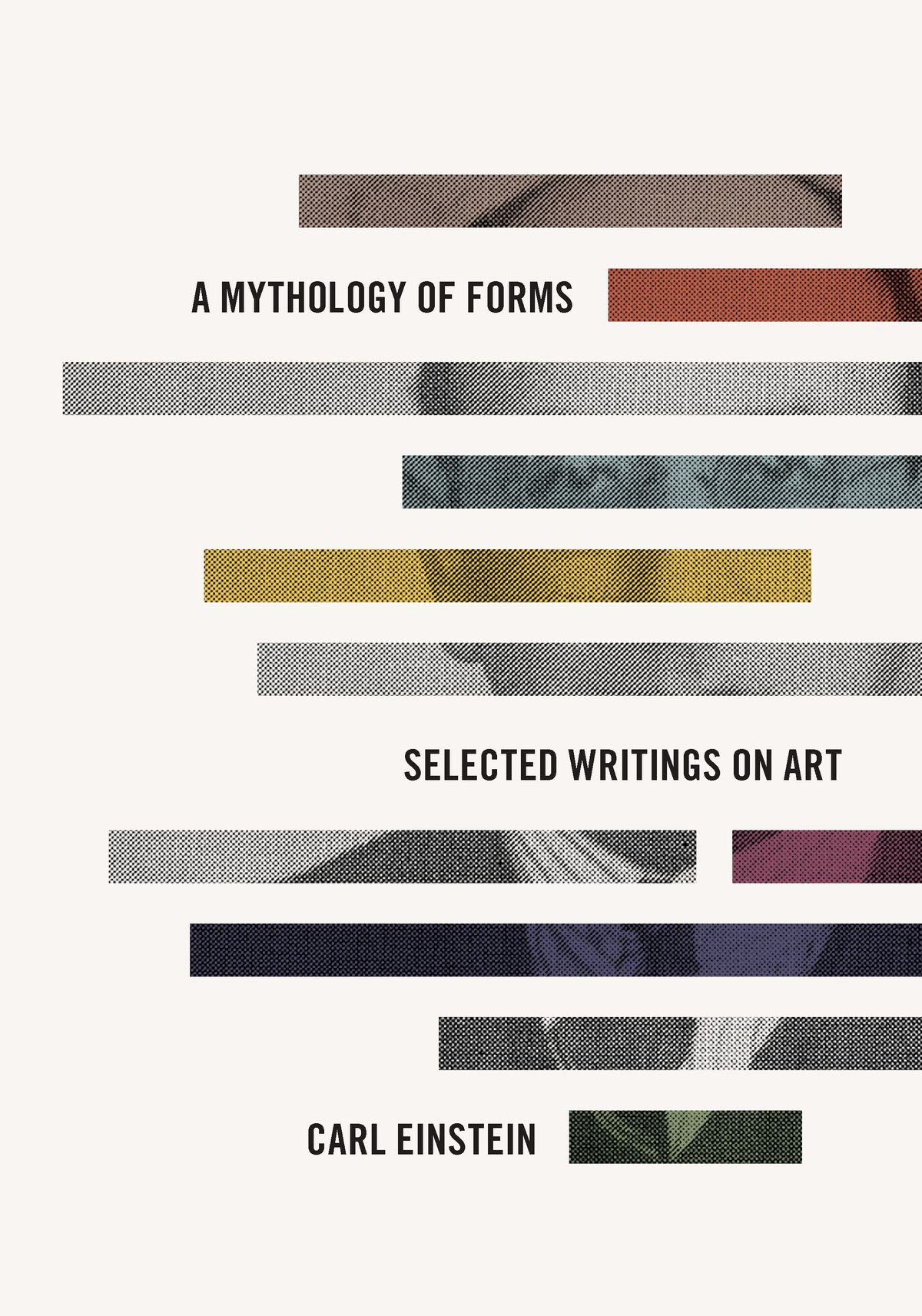 A Mythology of Forms: Selected Writings on Art, by Carl Einstein, translated by Charles W. Haxthausen (University of Chicago Press):Carl Einstein, the German-Jewish writer and critic, is best known for his early work on the relationship between African sculpture and modernism. But the bulk of his writing on art, including foundational essays on Picasso and Braque, notable for their ambitious justification of Cubism as a radical force in changing how we interpret reality, remain largely ignored in Anglophone critical studies of the subject. Now from Chicago University Press comes A Mythology of Forms, a selection of representative writings on art by Einstein, newly translated by Charles W. Haxthausen, the Robert Sterling Clark Professor Emeritus of Art History at Williams College. The volume seeks to correct a longstanding neglect of the often acerbic writer. —AS

“William Bailey: Drawings,” at the New York Studio School (through April 12): One of the many delights of “William Bailey: Looking Through Time,” the career survey of this consummate painter on view last fall at the Yale University Art Gallery, was the stunning draftsmanship of Bailey’s silverpoint, pen, crayon, and graphite on paper. Yet the sampling left us wanting more, and more is what we now get at the New York Studio School. Opening this Thursday and on view through April 12, “William Bailey: Drawings” presents over five decades of Bailey’s most intimate and personal work, created through an alchemy of life models and the artist’s own imagination, curated by the artist himself. —JP

“Garrick Ohlsson & Takács Quartet: Brahms Exploration IV,” at the 92 Street Y (March 14): I’ve been something of a Garrick Ohlsson fanatic ever since I had the good fortune to witness the pianist neatly dismantle Rachmaninoff’s Third Piano Concerto back in 2011. He coaxes lush, reverberating tones from his instrument with control and finesse, an essential combination for anyone spending as much time as he does with Chopin, Beethoven, Schubert, et al. This Saturday, March 14, at the 92 Street Y, Ohlsson will be joined by the renowned Takács Quartet for the fourth performance in his “Brahms Exploration” series. The program, featuring Brahms’s Piano Quartet No. 2 in A Major and his Piano Quintet in F Minor, is sure to dazzle. —RE 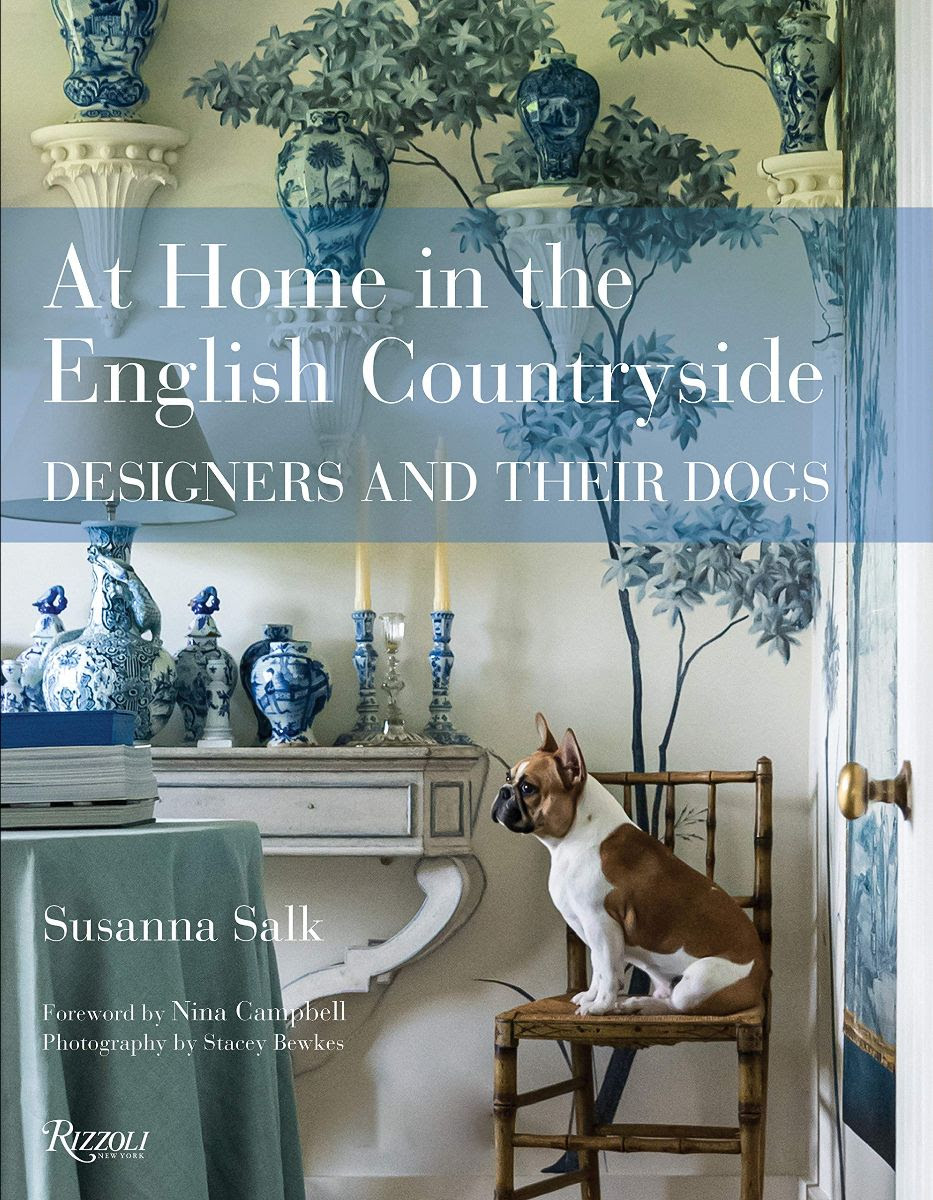 At Home in the English Countryside: Designers and their Dogs, by Susanna Salk (Rizzoli): Though Paolo Moschino and Philip Vergleyen’s French bulldog Jack, who graces the cover of Susanna Salk’s At Home in the English Countryside: Designers and their Dogs, would not be my choice for a canine companion (too precious), the pooch does illustrate the thesis of the book, namely that dogs have the ability to tie a room together in a way that a Ming vase can’t quite. Through seventeen chapters, each featuring a famed British interior designer and his or her dogs—from Labradors to lurchers, Jack Russells to jaunty spaniels—Salk demonstrates how both canine art, and the dogs themselves, can alleviate the frightful grandeur of certain country homes, humanizing us in the process. The book is out next week. —BR

“Roger Kimball introduces the March issue.” The Editor and Publisher of The New Criterion introduces a handful of noteworthy pieces from the latest issue and reads from its opening pages.

“The lives behind the massacre,” by Craig Bruce Smith. On The Boston Massacre: A Family History by Serena Zabin.

“Woody Allen’s Life Story: Canceled,” by Roger Kimball (The Wall Street Journal). A publisher yields to the mob and drops a “challenging” book.

“The real McCoy,” by Andrew L. Shea (The Spectator). In memory of McCoy Tyner.