“Jake!” at Betty Cuningham Gallery (through February 23): This week is the last to see an exhibition of late-career paintings and drawings by Jake Berthot at Betty Cuningham Gallery. Berthot, who died in 2014, first made a name for himself in the late sixties with shaped-canvas abstractions that mined the traditions of minimalism and color field painting. Through the next three decades, his paintings underwent a number of important stylistic changes, but he remained a steadfast abstractionist. Then, at the age of fifty-three in 1992, Berthot moved from his downtown New York loft to a studio and home in the Catskill Mountains, and within a few years he was making figurative works for the first time in his public career. But sharp-eyed critics saw that this break into “tree” paintings was actually a continuation and development of essential concerns that underpinned Berthot’s entire oeuvre—namely, the dialectic between a work’s geometric scaffolding and its more numinous and ethereal qualities of light and touch. The paintings, usually dark-toned and closely valued, and with mysterious and intriguing physical surfaces, utterly refuse to reproduce in photograph form, so be sure to see them in person before they’re taken down. —AS 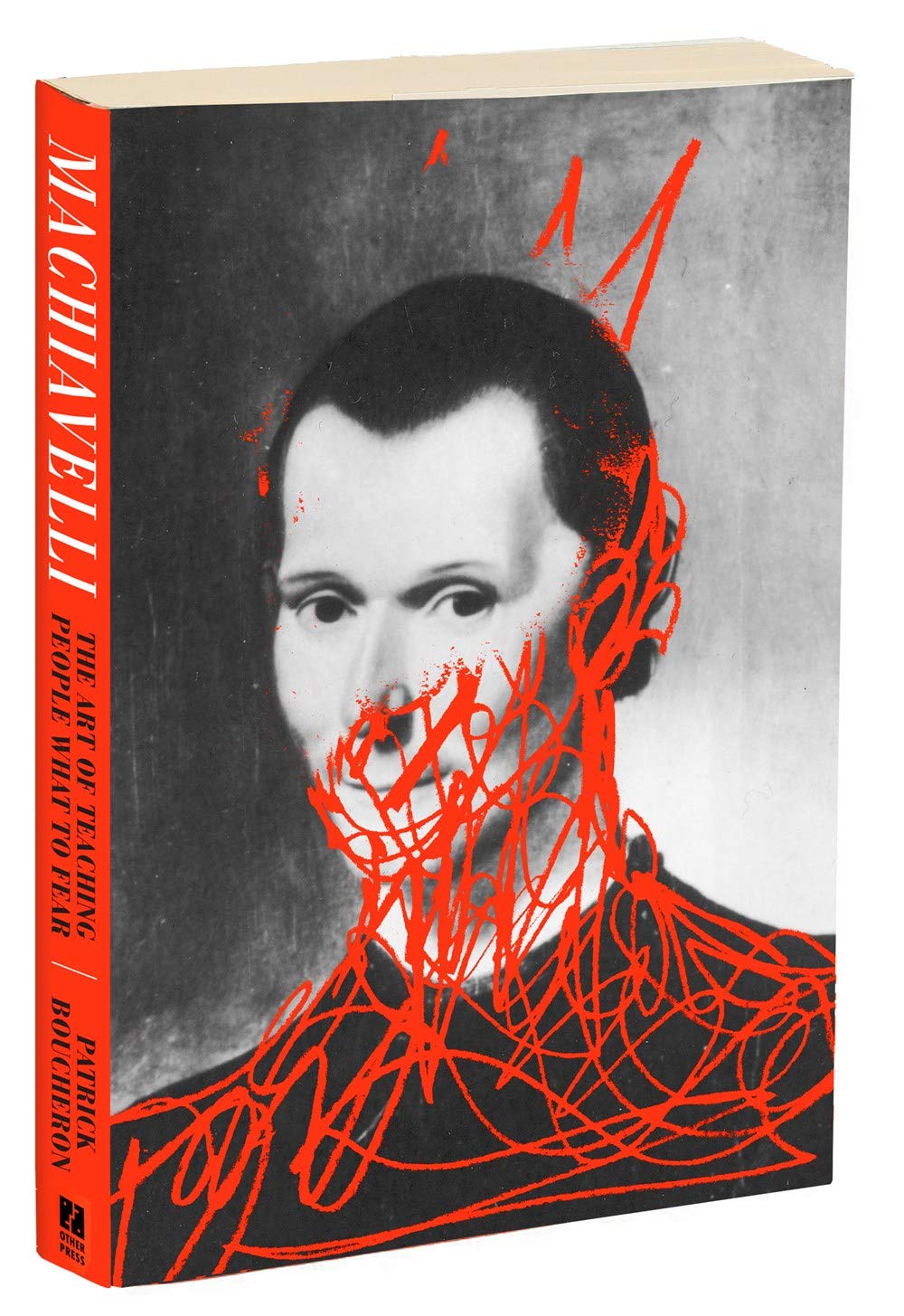 Machiavelli: The Art of Teaching People What to Fear, by Patrick Boucheron, translated by Willard Wood (Other Press): From the image of Machiavelli on the cover of Patrick Boucheron’s new book, scribbled all over in red and topped with what appear to be horns, one could guess that the author would be engaged in a sort of devil’s advocacy. “Machiavellianism,” he writes, “is what stands between us and Machiavelli.” A rather crafty—Machiavellian?—position, we might argue, but then Boucheron also takes great pains to ground this concise study not in abstruse theory but in his subject’s biography, his life’s work, and the contingencies of Florentine political history. (Machiavelli, too, was a noted student of history.) While many imagine the author of The Prince as a fork-tongued whisperer, Boucheron makes the case for him as more a clear-eyed critic, writing for the many rather than the few, leaving behind a guide for disillusionment in murky times such as our own. —RE

“Ron Milewicz: Axis Mundi,” at Elizabeth Harris Gallery (February 22–March 28, 2020): The hills are alive in Ron Milewicz’s latest paintings, on view from this Saturday, February 22, through March 28 at Elizabeth Harris Gallery. Based on graphite drawings composed near his home in Gallatin, New York, these intimate oils of trees, meadows, and ponds recall the animism of Charles Burchfield. A longtime painter of nature, Milewicz now looks to nature’s inner light, as snaking shadows and ponderous pines suggest its mysteries are better felt than seen. Opening reception this Saturday 3–6 p.m. —JP 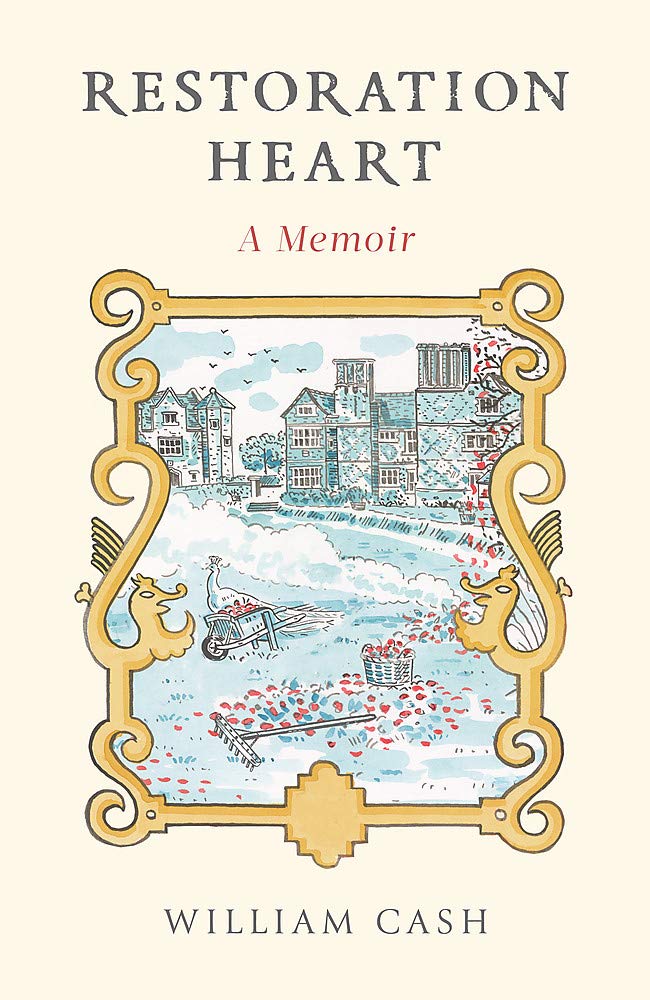 Restoration Heart: A Memoir, by William Cash (Constable): Those doubting the power of buildings to influence the lives of the people who dwell in them need only look to the brutal style of public housing projects, whose dehumanizing designs do so much to engender the crime endemic to them. The corollary is that good architecture has the power to animate our lives. Such is the case for the British writer William Cash. Faced with a rackety personal life, he throws himself into the restoration of Upton Cressett, an Elizabethan house in Shropshire, England, and finds a kind of redemption in the process. Both hilarious and dispiriting, Restoration Heart conveys the transformative power of good architecture. With illustrations by the brilliant artist Adam Dant, who worked on murals at the house for years, this book is one to be treasured. —BR

“Music for a While #19: from Rosa to Mirella.” Jay Nordlinger, music critic of The New Criterion, talks music—but, more important, plays music.

“From the fiction section,” by James Bowman. Creative writing makes its way into the newsroom.