This week: Józef Czapski, Elie Nadelman, A Christmas Carol & more from the world of culture. 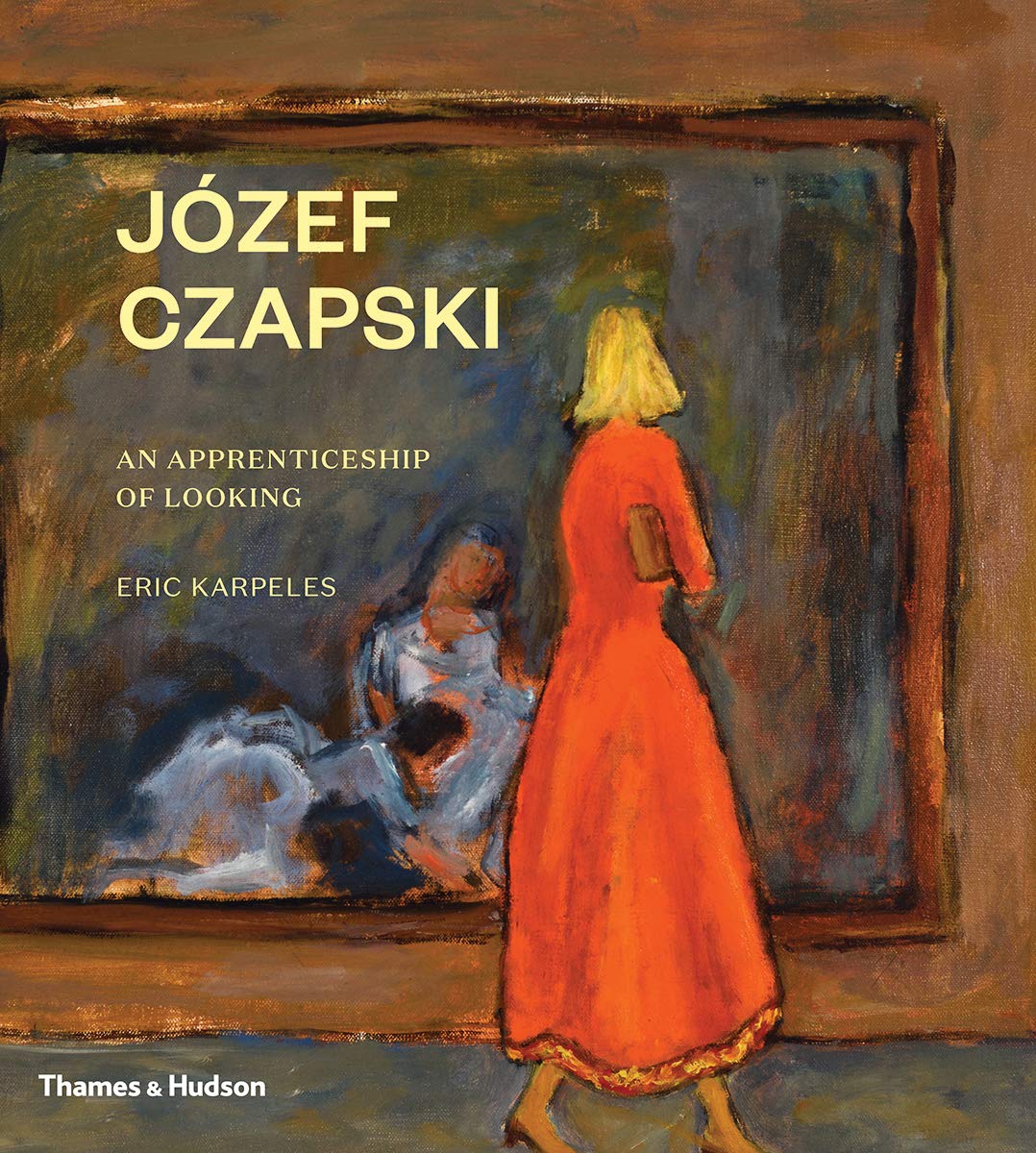 Józef Czapski: An Apprenticeship of Looking, by Eric Karpeles (Thames & Hudson): The Polish painter and writer Józef Czapski had an unusually long and productive career. Extant artworks range from his student days in 1917 to the very last years of his life in the early 1990s. But it’s hard not to imagine that three years in particular, 1939–41, which he spent as a pow in various Soviet death camps, were especially impactful to his intellectual and artistic development. This past March, Paul Dean reviewed in these pages a collection of lectures that Czapski gave to his fellow prisoners on the literary works of Marcel Proust: a “miraculous” attestation, as Dean wrote, “that the cultural heritage of the West can sustain human beings even in their darkest hours.” Czapski was one of only 395 prisoners, against about twenty-two thousand murdered, to survive the Katyn Massacre of 1940. But during these “darkest hours,” Czapski also documented his prison camp experience through evocative drawings and watercolors. His interminable compulsion to look—to observe—and to note what he saw served as a sort of anti-ideological rejoinder to the cataclysmic creeds of the twentieth century. For the next fifty-some years, he would continue to make often revelatory works of ordinary settings that, expressive and color-filled, kept getting better. But because they belonged to no au courant movement, Czapski remained on the margins of the art world. Now, through the work of the editor and translator Eric Karpeles, Czapski is the subject of a beautifully illustrated and richly deserved monograph that examines his artistic output in full. —AS

“Elie Nadelman: Significant Form,” at Kasmin Gallery (through December 21): Elie Nadelman was one of those moderns who shaped the future by looking to the past. A sculptor who fused the classical and folk traditions, Nadelman dedicated his art to “salvaging the monumental by the miniature,” in the words of his champion Lincoln Kirstein. Now at Kasmin Gallery and curated by Priscilla Vail Caldwell, “Elie Nadelman: Significant Form” gathers together a wide selection of the artist’s figurative work assembled from his estate. “Nadelman’s craft was rooted in continuity he wished to extend,” wrote Kirstein. This show brings that extraordinary craft up to the present day. —JP

“Orpheus Chamber Orchestra & Carolin Widmann, violin,” at 92nd Street Y, Kaufmann Concert Hall (December 7): For most, the disturbing but catchy tune “Mack the Knife” connotes Bobby Darin first, and Louis Armstrong, whose “original” he covered, second. But the real original was not even in English: the German-Jewish composer Kurt Weill wrote the piece for his 1928 “play with music,” Die Dreigroschenoper (The Threepenny Opera), but died before Armstrong and Darin could make it an American standard in the fifties. Like Erich Korngold, another Jewish exile who found greener pastures in the United States, Weill is best known today for his more commercial music, but the composer’s “classical” works are equally worthy of our attention. This Saturday evening, the Orpheus Chamber Orchestra and Carolin Widmann will be performing Weill’s Concerto for Violin and Wind Orchestra, a work that bears comparison to the lyricism of Korngold, the instrumentation of Samuel Barber, and even the Italianate colorings of his former teacher, Ferruccio Busoni. Framed by Mozart’s Overture to The Marriage of Figaro and his “Gran Partita” for winds, the piece should round out a delightfully airy program that will evoke, with any luck, a climate less blustery and tormented than the one outside the building. —RE

“Charles Dickens’s A Christmas Carol,” at the Morgan Library (December 3, 2019–January 5, 2020): Among the lesser-known but nonetheless worthy holiday traditions in New York is the Morgan Library’s annual display of its original manuscript of Dickens’s A Christmas Carol, dating to 1843. This year, the book is opened to a page describing a typically frowzy day in London: “it was quite dark already—it had not been light all day.” Get to the Morgan by January 5 of next year to see the edition, resting resplendently in J. P. Morgan’s original library. —BR

Roger Kimball introduces the December issue. The Editor and Publisher of The New Criterion discusses highlights in this month’s issue and remembers the life and work of Peter Collier.

“The project of rejuvenilization,” by Roger Kimball.The ninth in a series titled “Reflections on a cultural revolution.”

“Is it possible to impeach a president in a full employment economy?” by James Piereson.On impeachment precedent in economies good and bad.