“Mark Twain and the Holy Land,” at the New-York Historical Society (October 25, 2019–February 2, 2020): David Foster Wallace was not the first to lampoon the vacation cruise. More than a century before the publication of “Shipping Out,” which became the lead essay in Wallace’s collection A Supposedly Fun Thing I’ll Never Do Again, Mark Twain set off on the steamship Quaker City for a dispiriting cruise of his own through Italy and the Holy Land. Twain’s amusing account of his journey, published in 1869 as The Innocents Abroad, or The New Pilgrims’ Progress, became one of the best-selling travelogues ever. The New-York Historical Society looks back on this revealing journey in “Mark Twain and the Holy Land,” opening this Friday and on view through February 2. Curated by Michael Ryan and Cristian Petru Panaite, the exhibition draws on documents, photographs, art, and costumes to see what Twain saw on his famous postbellum cruise. —JP

“Julian Hatton: bewilderness,” at Elizabeth Harris Gallery (through October 26): Credit to whoever came up with “bewilderness,” the amusing but spot-on title of Julian Hatton’s tenth solo exhibition of paintings at Elizabeth Harris Gallery in Chelsea. Hatton’s paintings are indeed bewildering—but bewildering in the best way, as they throw us headfirst into precarious visions of wild and abstract hinterlands. Their exuberant color, vertiginous points of view, and dramatic shifts in scale give the paintings a whiff of the Fauves—the “Beasts”—as well as German expressionists such as Franz Marc, Ernst Ludwig Kirchner, or Karl Schmidt-Rottluff. But for the most part, the pictures “strike first” as pure painting abstractions before opening into curious illusory spaces reminiscent of the landscape experience. As Hatton brushes, smears, knifes, wipes, and scrapes pigments onto and off of his canvases and panels (all of which are in the square format but range from ten to sixty inches on a side), he develops for himself a muscular improvisatory language that is yet surprisingly specific and delicately felt. This week is the last to see the exhibition, so be sure to stop by Elizabeth Harris’s space on West Twentieth. —AS

Fauré’s Requiem, featuring the Dessoff Choirs, at Union Theological Seminary (October 26): The French composer Gabriel Fauré flouted convention in the composition of his Requiem, the first version of which was performed in 1888. Not one for orthodox Catholicism, he gave himself license to tinker with the words and order of the mass: the “Dies irae” is notably absent from the work, and most references to the Last Judgment have been excised from its text. It comes as no surprise, too, that his Requiem generally lacks the moments of heavy drama that were expected of the genre at the time. Forget fire and brimstone—the piece is more “lullaby of death,” as the composer himself admitted. “But,” he wrote, “it is thus that I see death: as a happy deliverance, an aspiration toward happiness above, rather than as a painful experience.” Deeply sensitive and abounding in mystery, Fauré’s Requiem has drawn comparisons to Gregorian chant, which gains new dimensions in sacred spaces—making the James Memorial Chapel at Columbia University an ideal venue. Note that tickets are cheaper if purchased in advance. —RE 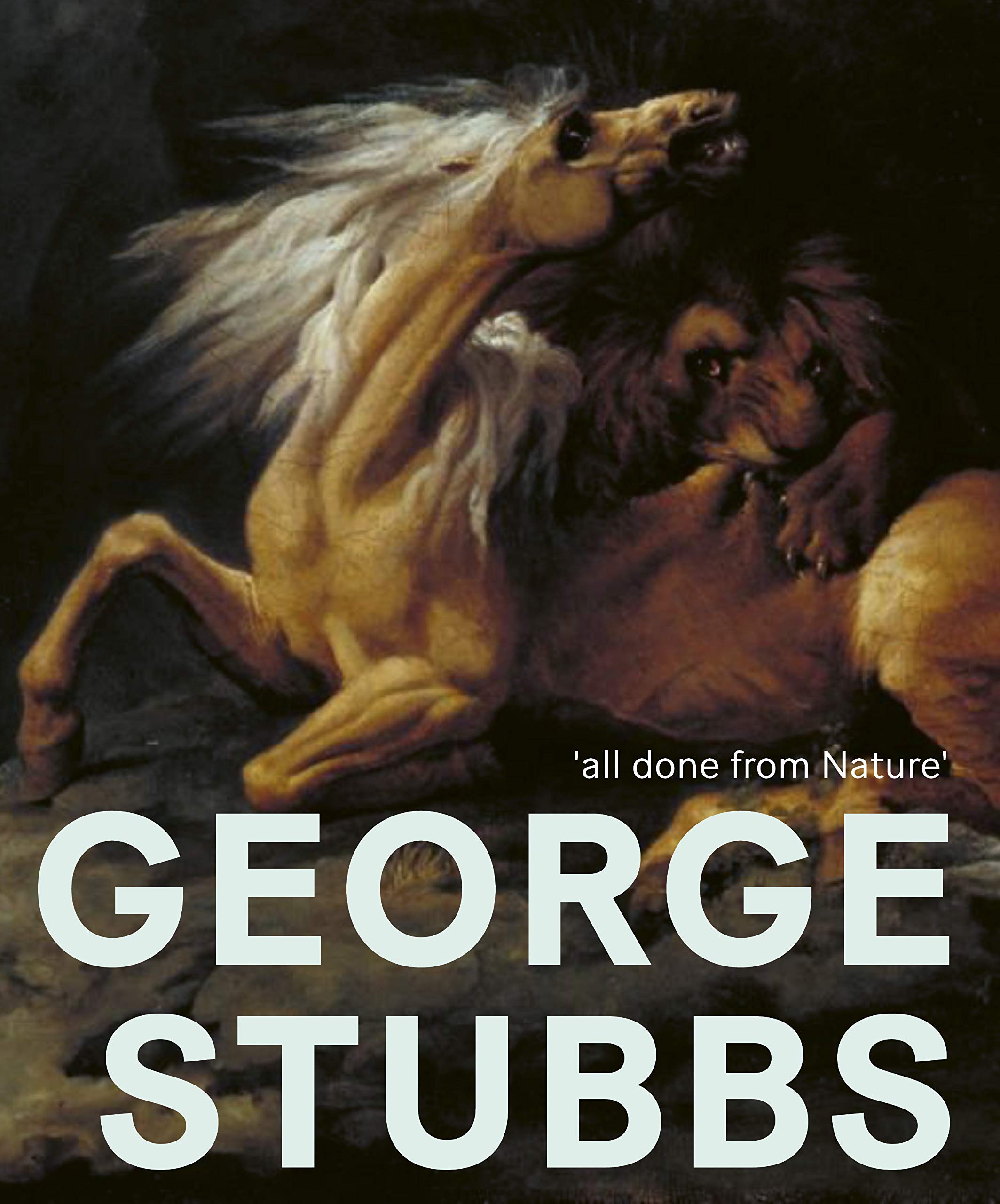 George Stubbs: All Done from Nature, edited by Anthony Spira, Martin Postle, and Paul Bonaventura (Paul Holberton Publishing): While most artistic visitors to Italy in the eighteenth century went to experience for themselves the supposed glory of classical art, George Stubbs, the famous horse painter, wrote to his friend and fellow artist Ozias Humphry that his trip was done “to convince himself that nature was & always is superior to art whether Greek or Roman.” Stubbs’s fervently anatomical approach to painting served him well, for no one since has captured the equine form with such skill. Humphry relates that, when the subject of Stubbs’s famous painting Whistlejacket (ca. 1762) viewed the life-sized canvas, the horse started to “stare and look wildly at the picture, endeavouring to get at it, to fight and to kick it.” That story should be filed under “too good to check,” but those able should nonetheless seek out Stubbs’s tremendous ability wherever possible (both the Met and the Yale Center for British Art have worthy pieces). And those who can’t make it out might consider the catalogue to a new exhibition now at Milton Keynes’s MK Gallery and later at The Hauge’s Mauritshuis, “George Stubbs: All Done from Nature,” which reproduces nearly fifty works by the master and includes a series of illuminating essays on his craft. —BR

“Secrets of the maestro,” by James Panero.On “Verrocchio: Sculptor and Painter of Renaissance Florence” at the National Gallery of Art in Washington, D.C.

“The last critic? The importance of F. R. Leavis,” by Paul Dean.On the contemporary relevance of the teacher and scholar.

“The rake unpunished,” by George Loomis.On Don Giovanni at the Rome Opera.