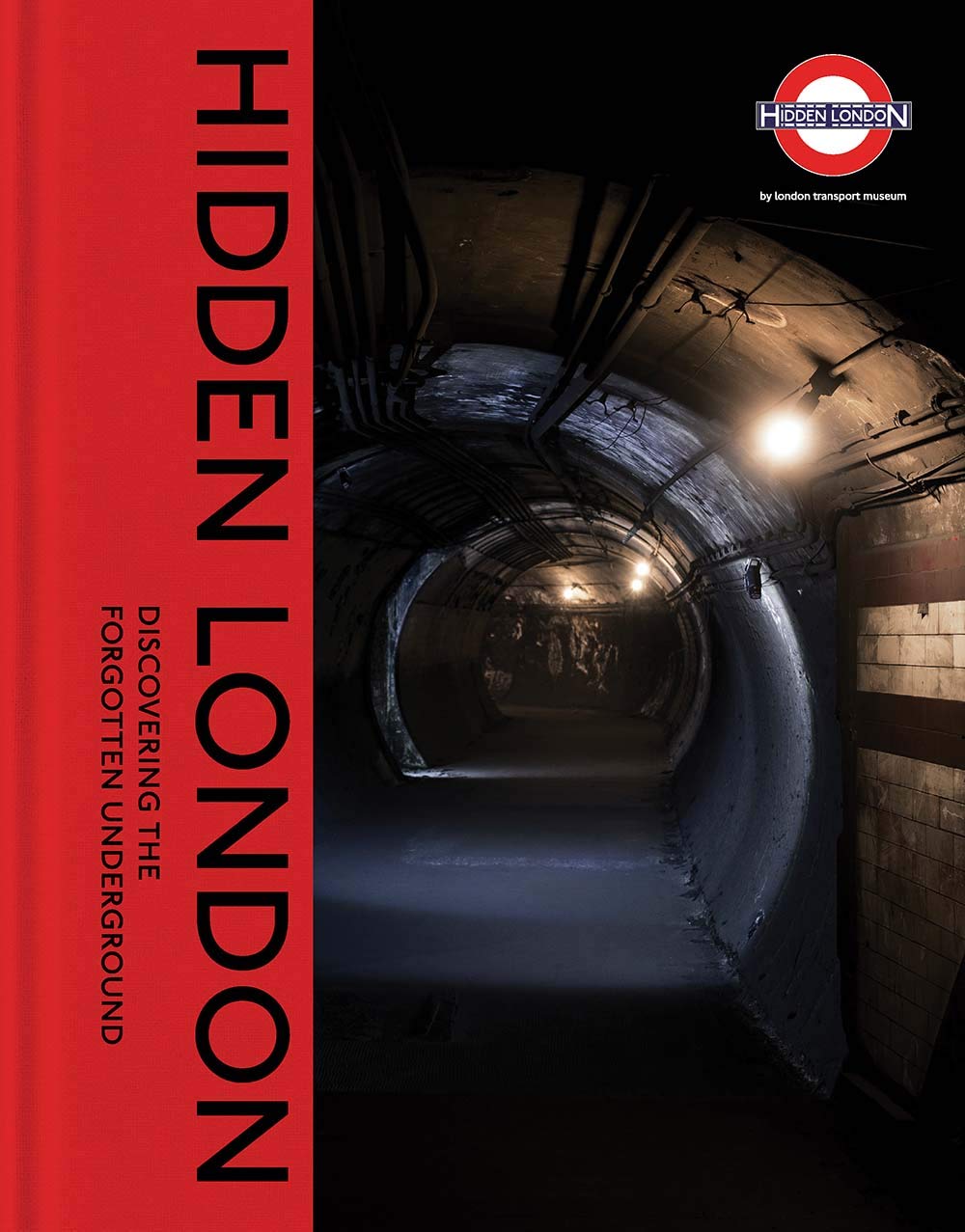 Hidden London: Discovering the Forgotten Underground, by David Bownes, Chris Nix, and Siddy Holloway, with Sam Mullins (Yale University Press): London’s Underground railway, its “Tube,” which opened in 1863 as the first subterranean train system, is now iconic—as much a part of the image of the city as the Houses of Parliament or Saint Paul’s Cathedral. But while the Edwardian glazed-brick station designs (think Oxford Circus, Edgware Road, and Mornington Crescent) represent the standard-issue tube station in our minds, a new book out in two weeks from Yale University Press brings to light little-known aspects of the much-beloved system. Hidden London, produced in concert with the London Transport Museum, is full of tube ephemera including plans for disused stations, photographs of stations being used as Blitz shelters (and not just for humans—one depicts paintings from the Tate being hauled down to Piccadilly station), and much more. It’s available for preorder now. —BR 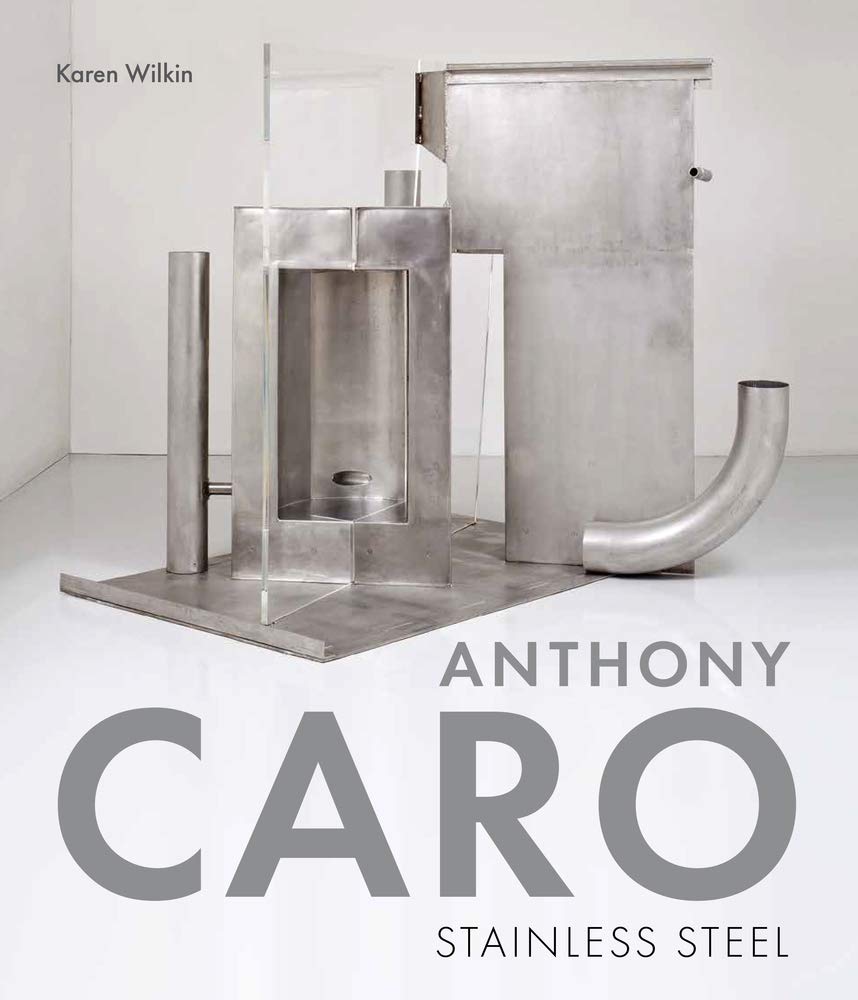 “Karen Wilkin on Anthony Caro and Stainless Steel: A Modernist Legacy,” at the New York Studio School (October 2): Discussions of aesthetic inheritance from one artist to another are commonplace enough. But rarely in history does one find an inheritance so literal as that which took place between the modernist sculptors David Smith and Anthony Caro. Two years after Smith died in a 1965 car accident, Caro acquired an inventory of stainless steel from the American’s estate. Caro’s turn to steel initiated a number of important developments in his work, but it wasn’t easy for him to start using his deceased friend’s stockpile of the material. As Karen Wilkin recounts in her forthcoming monograph on Caro, “Smith had been fatally injured by a load of steel in the back of his truck. ‘Every time I picked something up,’ Caro said, ‘I wondered if that was the piece that killed David.’ ” In advance of the release of Anthony Caro: Stainless Steel, Wilkin will be discussing Caro and his modernist legacy this Wednesday at the New York Studio School. —AS
.

“Roy DeCarava: Light Break” and “Roy DeCarava: the sound i saw,” at David Zwirner (through October 26): Roy DeCarava, born in Harlem during the heights of that neighborhood’s eponymous “Renaissance,” initially trained as a painter and printmaker. In the late 1940s, however, DeCarava’s interest in documenting the rich cultural life of his home city led him to the medium of photography, to which he brought a painter’s interest in tonal subtlety and ambient light. Finding beauty in the nearly imperceptible gradations of shadow, DeCarava made the sorts of dark areas often ignored by other photographers central to his practice. Depicting many of the great artists and musicians of his time and place—John Coltrane, Miles Davis, Ornette Coleman, and Romare Bearden among them, often in mid-performance—much of DeCarava’s work reminds me especially of the mysteriously lighted stage and ballet scenes of Edgar Degas, a painter who made photography central to his own practice. At David Zwirner, DeCarava is on excellent display in two New York locations, one in Chelsea and the other uptown on East Sixty-ninth. —AS

The Forgotten “Father of Greater New York,” with Michael Miscione, at Landmark West (October 3): Central Park, the New York Public Library, the Central Park Zoo, and the American Museum of Natural History: what do these Manhattan landmarks have in common, besides that they figure highly on every tourist’s list of must-see attractions? They are also all the result of efforts by Andrew Haswell Green, a nineteenth-century city planner best known for directing the consolidation of the five boroughs of New York City into the municipal entity of “Greater New York.” This Thursday, Michael Miscione, the former Manhattan Borough Historian, will give an illustrated talk on this forgotten figure. —BR 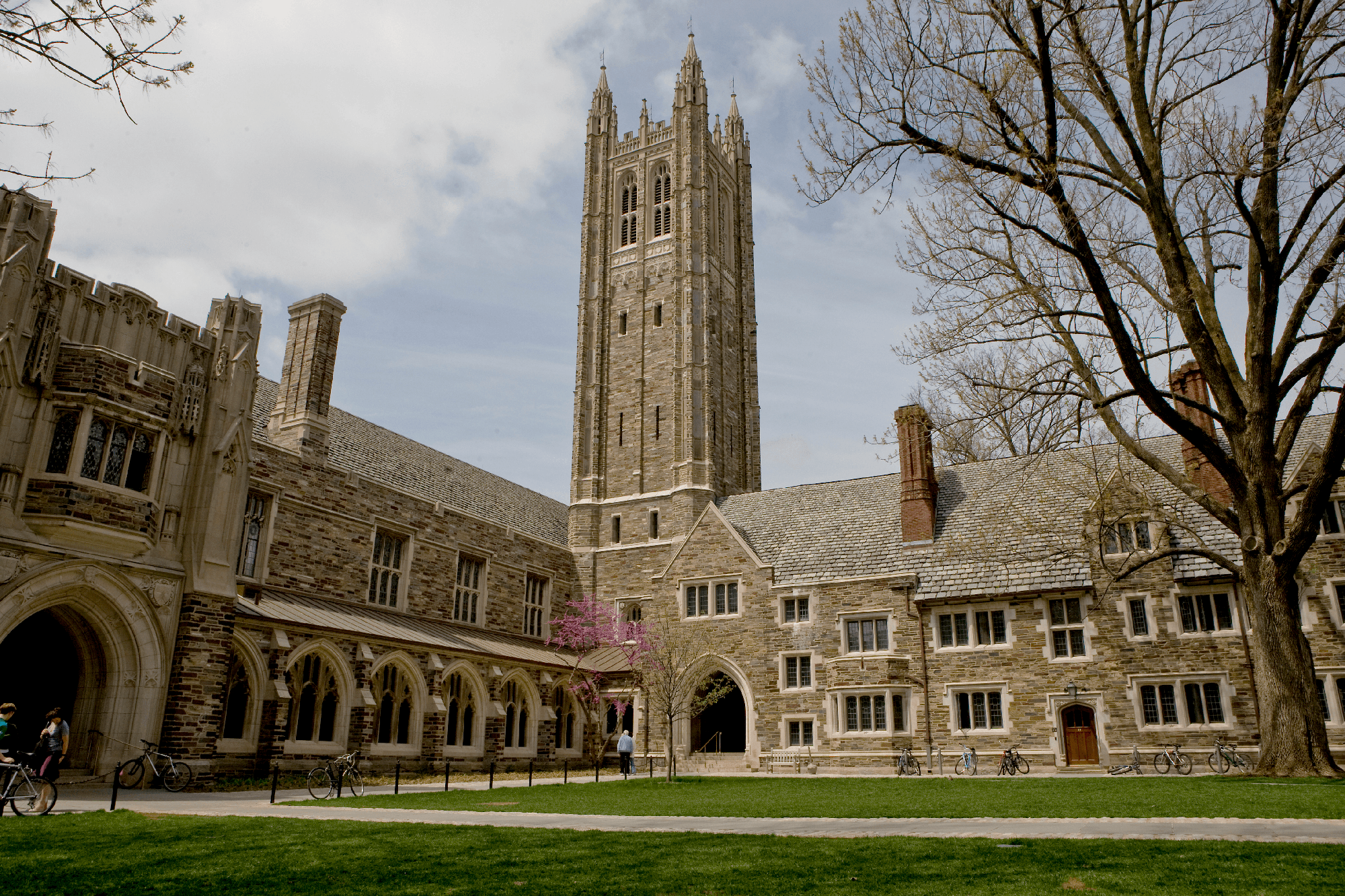 “What’s wrong with our universities?,” by James Piereson (September 2011). On the ailing state of higher education. 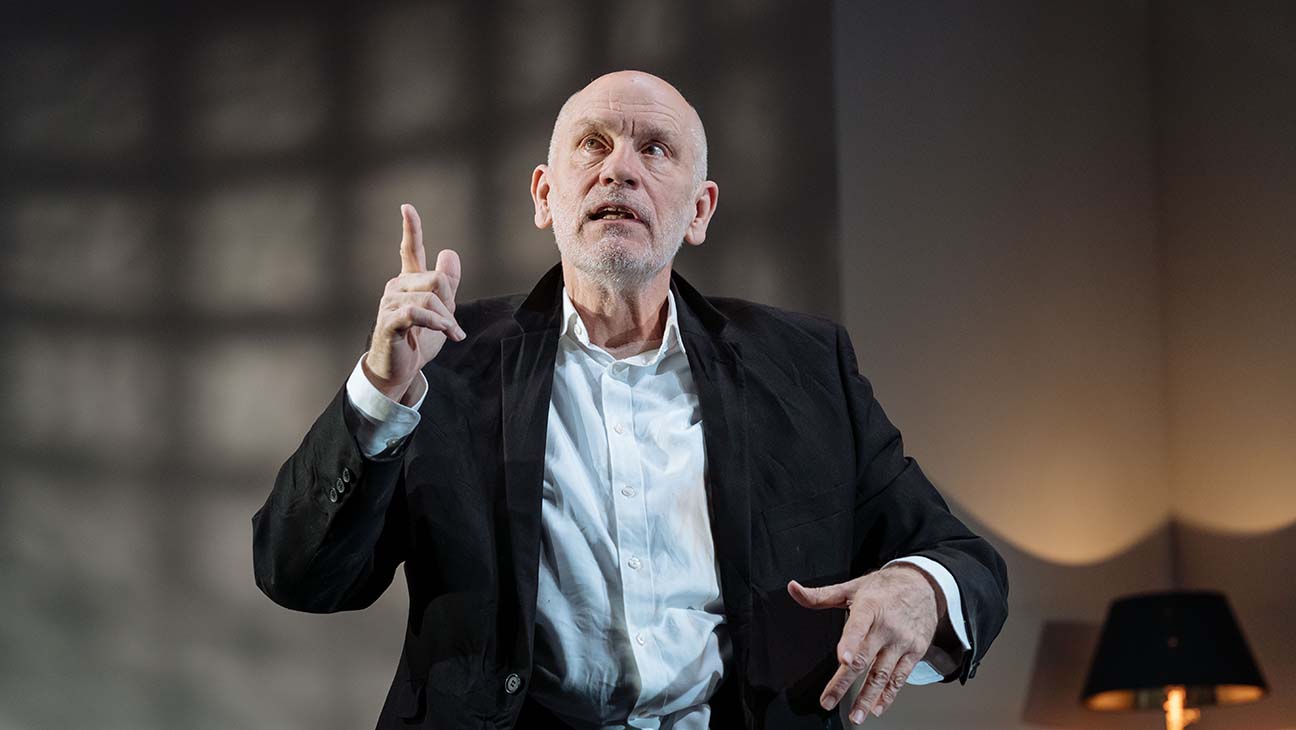 “West End diary,” by Kyle Smith. On Bitter Wheat at the Garrick Theatre, The Son at the Duke of York’s Theatre, and A Very Expensive Poison at the Old Vic.