This week: Exile without regret & a breezy string quartet 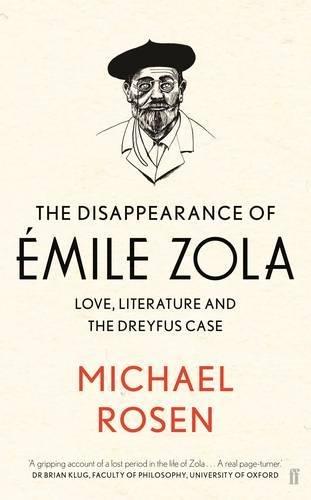 The Disappearance of Émile Zola: Love, Literature and the Dreyfus Case, by Michael Rosen (Pegasus Books): When Émile Zola published his “J’accuse!” letter in defense of the framed convict Alfred Dreyfus in 1898, he merely cemented his already well-developed reputation as a literato without limits. Prior to his involvement in the controversial case, the French novelist had forged a working friendship with Manet and countless members of the artistic avant-garde, and stayed abreast of his era’s breakthroughs in psychology in an effort to craft a truer type of novel than had ever been written. The Disappearance of Émile Zola, Michael Rosen’s narration of Zola’s flight to Britain after the libel conviction that followed his Dreyfus letter, recalls that Zola’s habit of boundlessness continued during his exile, as his letters and works from that period demonstrate his reckoning with the politics and literature that remained swirling in his mind. —MU

“Betty Parsons: Invisible Presence” at Alexander Gray Associates (May 25–July 14): Born in New York City in 1900, Betty Parsons came to epitomize twentieth-century art through her eponymous gallery. In 1947, just a year after opening, she came to represent Barnett Newman, Mark Rothko, Jackson Pollock, and Clyfford Still after the closing of Peggy Guggenheim’s gallery Art of This Century. Yet Parsons was also a lifelong artist herself, someone who was inspired as a young teenager by “The New Spirit” of the 1913 Armory Show and who came to study alongside Giacometti in Paris among the expatriates of the 1920s. Opening this Thursday at Alexander Gray Associates and continuing through July 14, “Betty Parsons: Invisible Presence” makes visible the full range of Parsons’s remarkable artistic output in painting and sculpture from the 1920s until her death in 1982. (See the exhibition catalogue here.) —JP 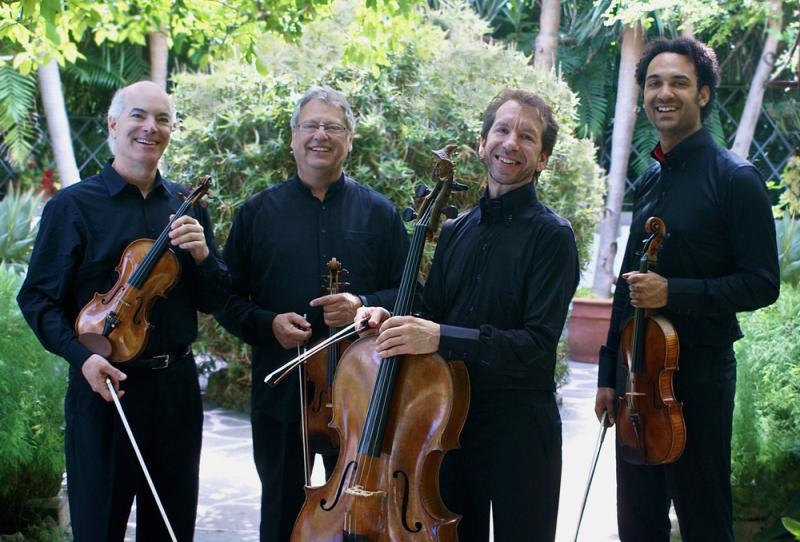 The Fine Arts Quartet at Bargemusic (May 27): Bargemusic’s Masterworks series this week presents two essential pieces of the chamber repertoire from strikingly different periods. The “Rosamunde” Quartet is quintessential Schubert: sighing romantic lines emerging out of classical structures. Ravel’s String Quartet displays a similar kind of searching lyricism but with the bright, airy tonal palette that is so instantly identifiable as Ravelian. On Saturday, the Fine Arts Quartet presents the two pieces along with David del Tredici’s Interlude: Contentment. —ECS 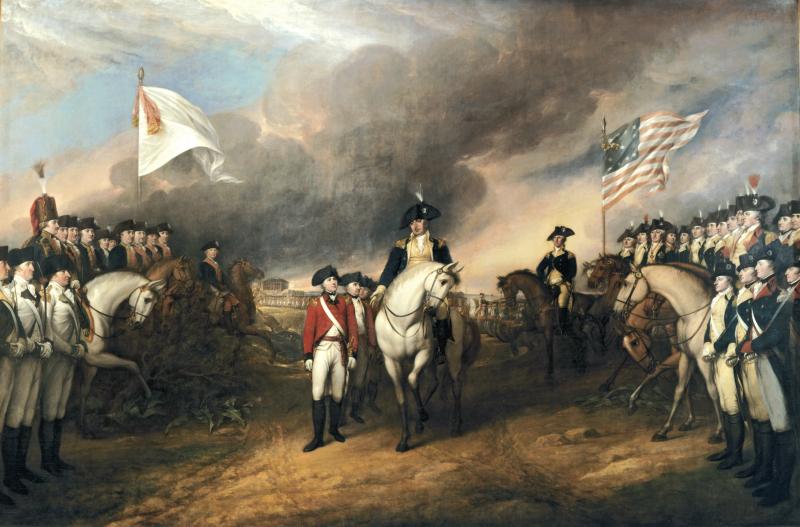 American Revolutions: A Continental History, 1750–1804, by Alan Taylor (W. W. Norton): Charles A. Beard’s book An Economic Interpretation of the Constitution of the United States caused a great stir—hostile as much as admiring—when it was published in 1913, and has endured as a model of revisionist history. Alan Taylor’s new release, American Revolutions: A Continental History, 1750–1804 fits neatly into the lineage that Beard inaugurated. Although Taylor is a more beguiling writer than was Beard—the two-time Pulitzer Prize winner is careful to tell a story as well as advance a thesis—I often felt the shadow of Beardian polemic as I made my way through Taylor’s book. The sequence is familiar—Taylor begins around the time of the French and Indian War and ends with Thomas Jefferson’s second election in 1804—but the territory seems somehow different because he has taken a series of less-traveled routes. Beyond the de rigeur references to the submerged stories of Revolution-era women, slaves, and American Indians, Taylor’s major goal is to disabuse us of the traditional picture of the American Revolution as a largely beneficent, idealistic project. (Continue to the full review here.) —RK

From the archive: “A Burke for our time” by Charles Hill: On the abiding wisdom of the eighteenth-century statesman.

From the current issue: “Crimes against culture” by Gary Saul Morson: On Doctor Zhivago & the dissident faith of Boris Pasternak.

Broadcast: The birth of an idea: Marco Grassi describes the origins and recent trends of art museums. From “The Future of Permanence in an Age of Ephemera,” a symposium on museums hosted by The New Criterion. 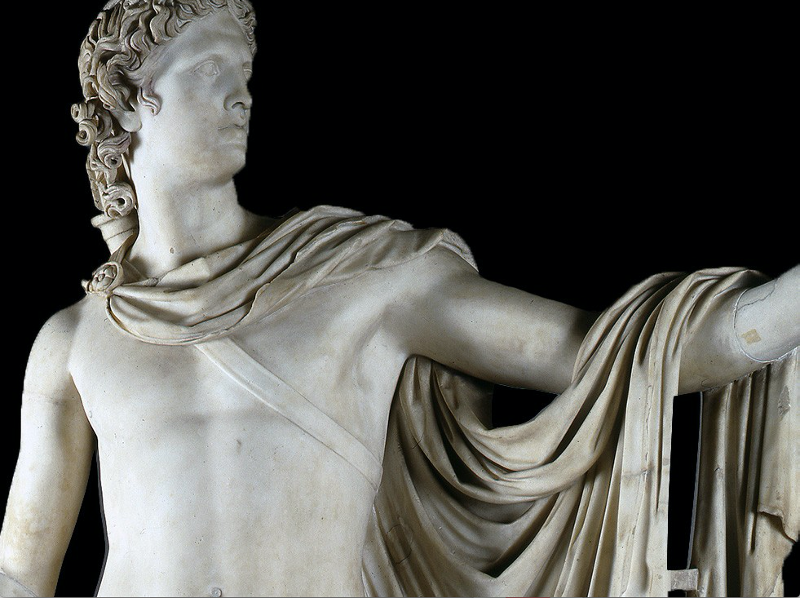