This week: A trio by the shore & Dickinson galore 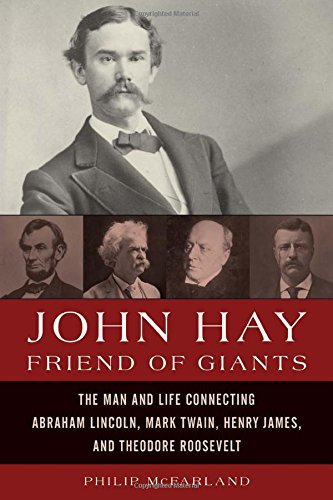 John Hay, Friend of Giants: The Man and Life Connecting Abraham Lincoln, Mark Twain, Henry James, and Theodore Roosevelt, by Philip McFarland (Rowman & Littlefield): In a given age, one can always identify certain values and styles that seemed to arise simultaneously from every corner of the culture; the Romanticism of post–Civil War painting and poetry was mirrored in the high rhetoric of the Reconstruction presidents and the increasingly humanist preaching of Mainline Protestant churches. In John Hay, Friend of Giants, the historian Philip McFarland has woven a profile of the statesman and author who seemed to have inhabited every corner of this world, drawing a thread between such titans as William McKinley and the publisher-turned-politician Whitelaw Reid. In composing the book, McFarland—whose previous titles include Mark Twain and the Colonel and Theodore Roosevelt and the Arrival of the New Century—endeavored not only to revive the story of John Hay, but to illuminate the human connections that tie together the greater story of late-nineteenth-century America. —MU

The Masterworks Series at Bargemusic (May 19): The idiosyncratic venue Bargemusic presents concerts year-round, but there is no better time to enjoy a floating recital than late spring. This Friday, the violinist Stefan Jackiw, the cellist Jay Campbell, and the pianist Anna Polansky offer a pair of piano trios as part of Bargemusic’s “Masterworks Series”: Haydn’s “Gypsy” trio alongside Schubert’s Piano Trio No. 1 in B-flat, a keystone of the trio repertoire. Written between 1827 and 1828 it is perhaps the most unapologetically sunny piece from Schubert’s prolific final year. —ECS 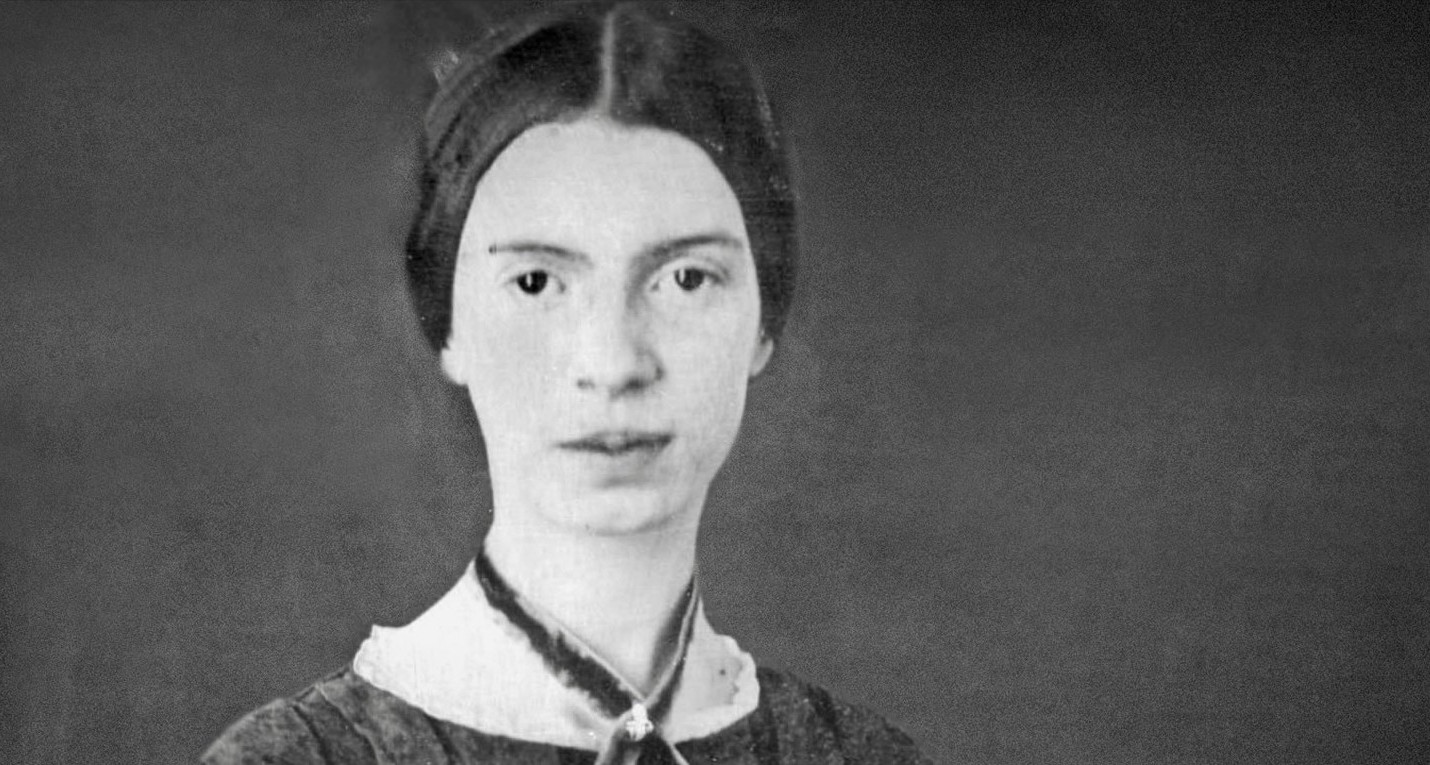 Emily Dickinson: My Letter to the World at the Morgan Library & Museum (May 18): Last Winter, A Quiet Passion, a biographical film on the life of Emily Dickinson, was widely praised for its accurate and restrained portrayal of the taciturn New England poet. One year later, the producers behind that film have stretched their success with another worthy entry: a documentary on Dickinson with the same careful approach, titled Emily Dickinson: My Letter to the World. The documentary will be screened this Thursday at the Morgan Library as part of a pairing with their running exhibition on Dickinson, poignantly titled “I’m Nobody! Who are you?” One can’t help but wonder what the reclusive poet herself would have made of this fit of exposure, but regardless, her many admirers will probably not feel too guilty about the chance to become even more familiar with her engrossing life story. —MU

From the archive: “Is the symphony orchestra dead?” by Samuel Lipman: On the diminishing culture of classical performance.

From the current issue: “Sinners in the hands of an angry buddha” by Joseph Rago: A chronicle of recent fiction, on Lincoln in the Bardo by George Saunders, Universal Harvester by John Darnielle, Ill Will by Dan Chaon, & I’d Die For You by F. Scott Fitzgerald.

Broadcast: The Pillars of Liberty: Andre Roberts’s presentation on the building blocks of a free society, at the annual conference of The New Criterion and London’s Social Affairs Unit.