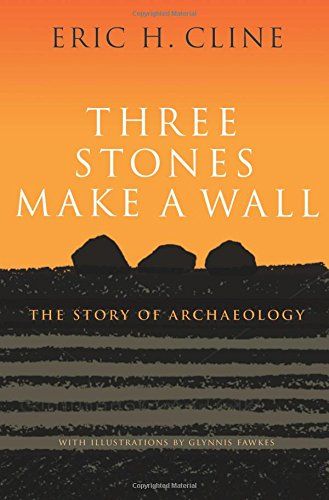 Three Stones Make a Wall: The Story of Archaeology, by Eric H. Cline (Princeton University Press): By today, artifacts like the golden Mask of Agamemnon and the recovered relics of Egyptian pharaohs have become so recognizable that their luster of mystery has faded; they seem to have always been museum pieces. As recently as the 1920s, however, ancient objects seemed alive with wonder as National Geographic and other outlets drew attention to the major archaeological expeditions of the day. With Three Stones Make a Wall, the seasoned anthropologist-adventurer Eric H. Cline re-burnishes the lost glow of archaeology, collecting several stories of remarkable discoveries in a single well-written volume. The book goes a long way toward reviving the idea that the past, rather than being buried and gone, is the last and greatest frontier of human exploration. —MU 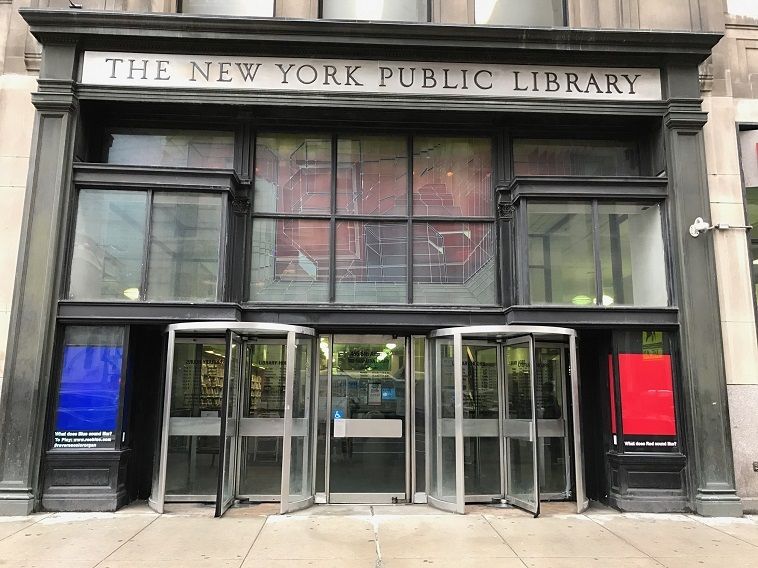 “What Does Blue Sound Like?” at the Mid-Manhattan Library (through June 28): “What does blue sound like?” This arresting question is the title of an installation in the windows of the Mid-Manhattan Library by Ellen Hackl Fagan, an artist and founder of the Bushwick gallery Odetta. On view through June 28, the interactive exhibition curated by Arezoo Moseni employs a “reverse color organ (RCO),” designed by Fagan, the programmer Joshie Fishbein, and the cognitive scientist Michael Cole, that can be played through a smartphone. This Saturday at 2:30 in the library’s Corner Room, the composer Joseph Celli and the light artist Hap Tivey will talk with Fagan about the sonic properties of color as part of the library’s Artist Dialogue Series. —JP 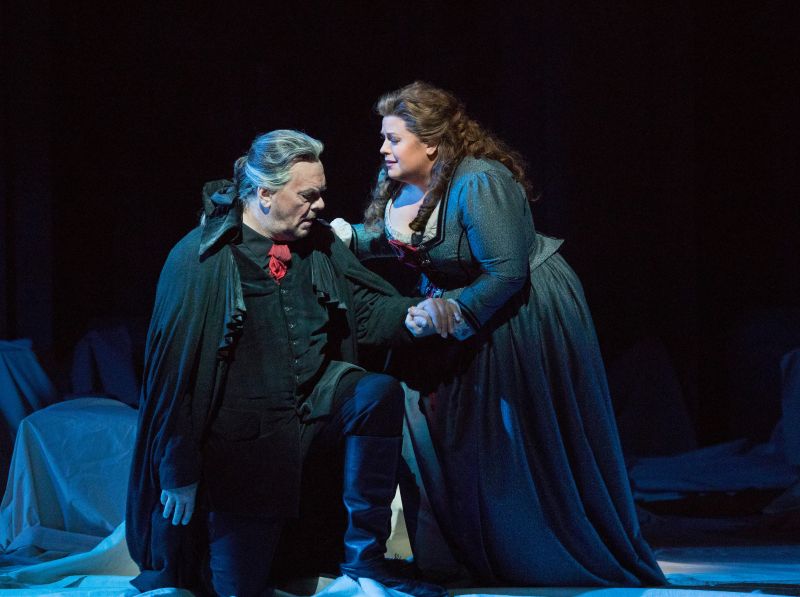 Der fliegende Holländer performed by the Metropolitan Opera (through May 12): This week, Metropolitan Opera audiences will get their first glimpse of Yannick Nézet-Séguin since the announcement that he will succeed James Levine as the company’s Music Director. Tuesday and Saturday, he conducts his first Wagner assignment at the Met, conducting the early favorite Der fliegende Holländer (“The Flying Dutchman”). Leading the cast as the ghostly Dutch sailor is Michael Volle, opposite the Senta of Amber Wagner, with a strong supporting cast that features Dolora Zajick and Ben Bliss. —ECS 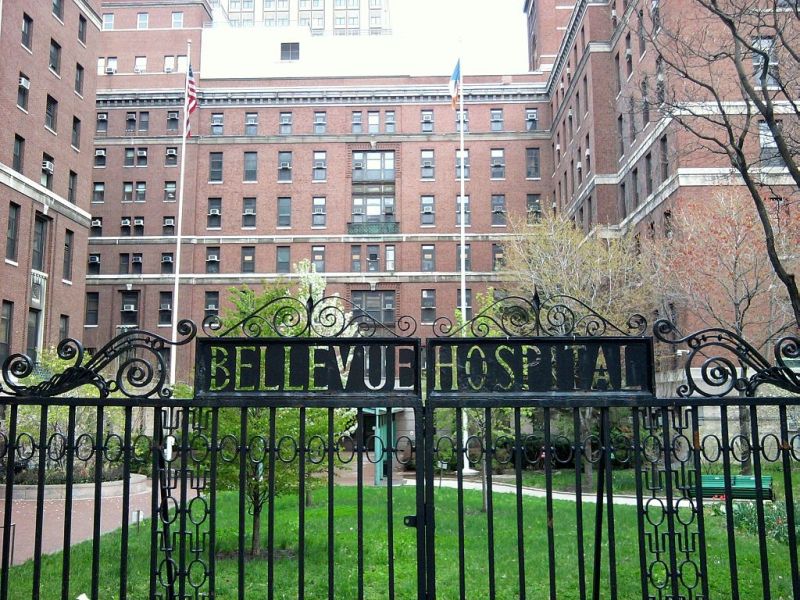 “Bellevue: Three Centuries of Medicine and Mayhem at America’s Most Storied Hospital” at the Tenement Museum (April 26): If, by chance, you happen to be missing out on The New Criterion’s thirty-fifth anniversary gala this Wednesday, you may find consolation in another worthwhile event that will feature history and culture of a very different sort. That night, the Tenement Museum on Manhattan’s Lower East Side will host a lecture by the author David Oshinsky on “Bellevue: Three Centuries of Medicine and Mayhem.” Oshinsky’s book of the same title (recently reviewed by the New Criterion executive editor James Panero) makes particular note of the immigrant populations, including many tenement-dwellers, that Bellevue has served throughout its storied run. —MU

From the archive: “France’s ‘Submission’ ” by Anthony Daniels: On Michel Houellebecq’s novel and the unraveling of French society.