This week: Ornamented streets & a full cycle of suites 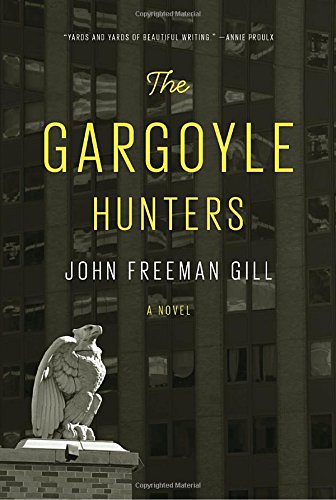 The Gargoyle Hunters, by John Freeman Gill (Knopf): For those who treasure the dappled beauty of New York’s early modern buildings, the plight to protect each cornice and filigree from the scourge of redevelopment is a rather high-stakes drama. It is simple, then, to grasp why The Gargoyle Hunters has been received with such delight: set in the 1970s, the novel narrates the exploits of a broker and his son as they scour the city to salvage stone gargoyles and other bits of precious craft from the condemned façades to which they are anchored. Perhaps unintentionally, the story also forms an apt metaphor of the conservative mindset, as the heroes oscillate between appreciating their few preserved treasures and dwelling on the fact that the churn of demolition and construction will go on nonetheless. —MU 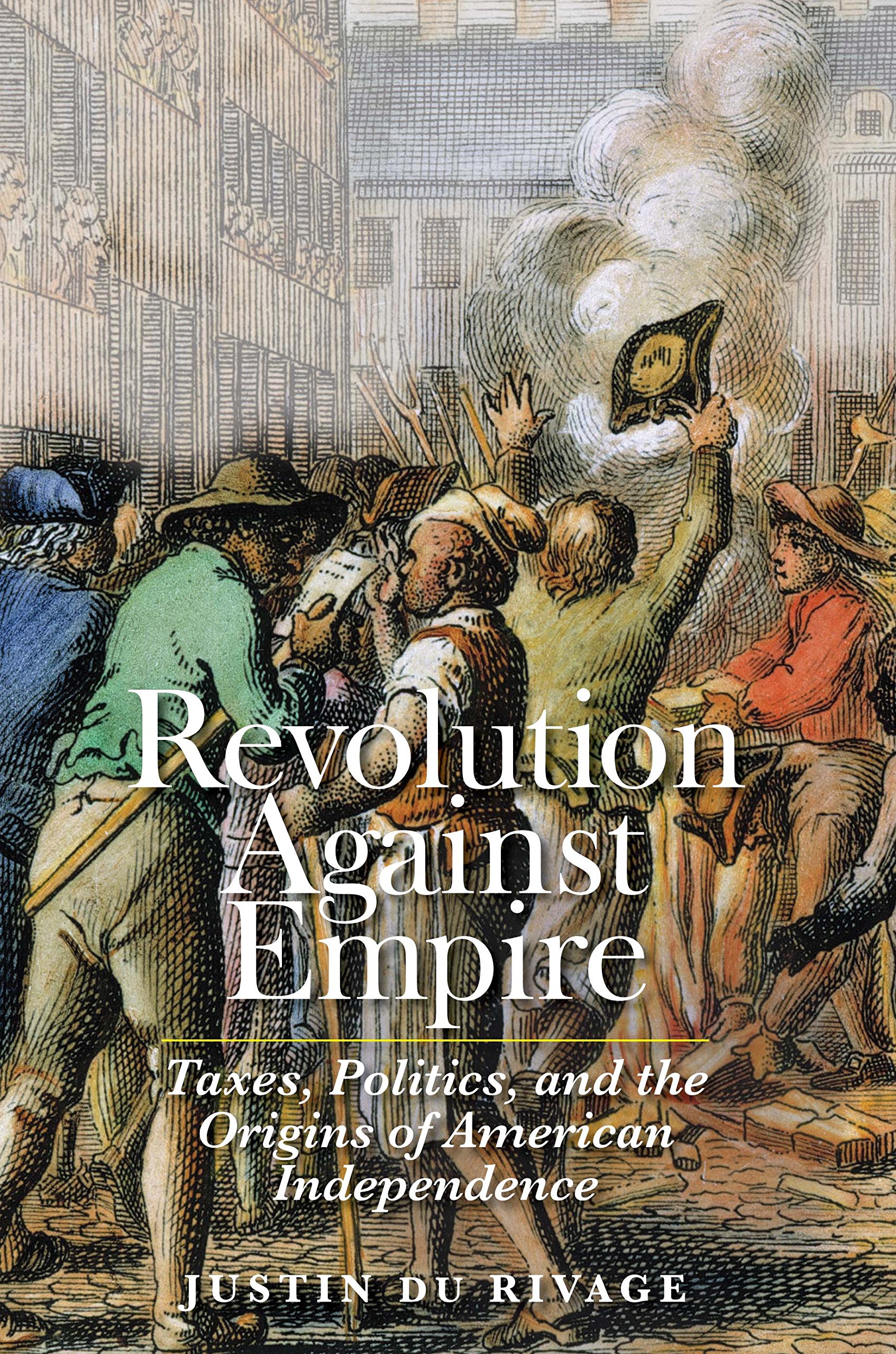 Revolution Against Empire, by Justin du Rivage (Yale University Press): In his political dialogue De re publica, Cicero argued that the prudent statesman must exhaust every means of peaceful reconciliation before even hinting at the possibility of revolt. Revolution Against Empire, an upcoming book by the historian Justin du Rivage, traces the century of public disputes that preceded the American Revolution to determine what made America’s founders certain that schism with the crown was not merely preferable but inevitable. Focusing on the sober details of taxation and public debt, the book rightly shifts attention from the civic passions of our founders to the practical matters that eventually gave them recourse to carry out those passions in war. —MU

“Paul Behnke: Strange Entities” at Gallery Gary Giordano (April 21–May 21): Abstract painting has an image problem—the problem of recognizable, fugitive images, like the forms in clouds, disturbing the balance of all-over abstraction. Abstractionists often work to avoid inadvertent figuration. Yet in his latest body of work, opening this Friday at Gallery Gary Giordano, in Bushwick, the abstract painter Paul Behnke has allowed recognizable images to rise to the top of the “primordial soup” of his abstract process. A studio-based artist who has long been at the center of the Bushwick painting scene, Behnke draws on both the encrusted industrial colors of north Brooklyn and the revelatory images of his own background as an evangelical Christian from Tennessee. —JP 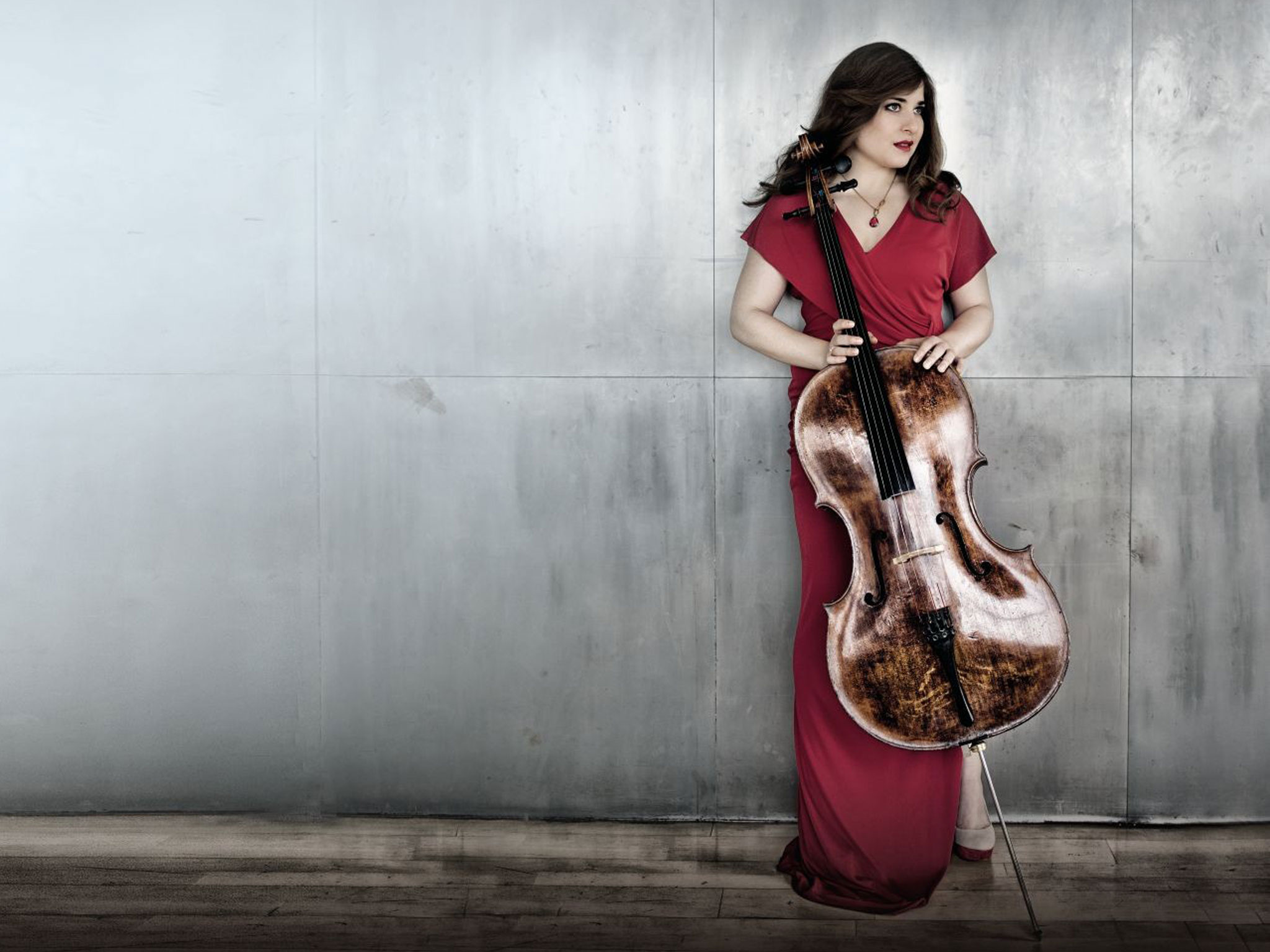 Alisa Weilerstein performs Bach’s Suites for Solo Cello at the 92nd Street Y (April 22): Few cellists today play with such intensity as Alisa Weilerstein; she takes a passionate approach to whatever she plays, achieving rich depth of emotion even in seemingly stoic music. This Saturday at the 92nd Street Y, she will perform the complete cycle of Bach Suites for Solo Cello, a star program if there ever was one. The combination of Weilerstein’s extraordinary playing and Bach’s enduring genius should make for a highlight of the season. —ECS

From the current issue: “The function of criticism,” by Denis Donoghue: On T. S. Eliot’s essay on the evaluation of literature.

By the editors: “At the Center of the Epidemic,” by James Panero (City Journal): On Bellevue Hospital and the history of public health.